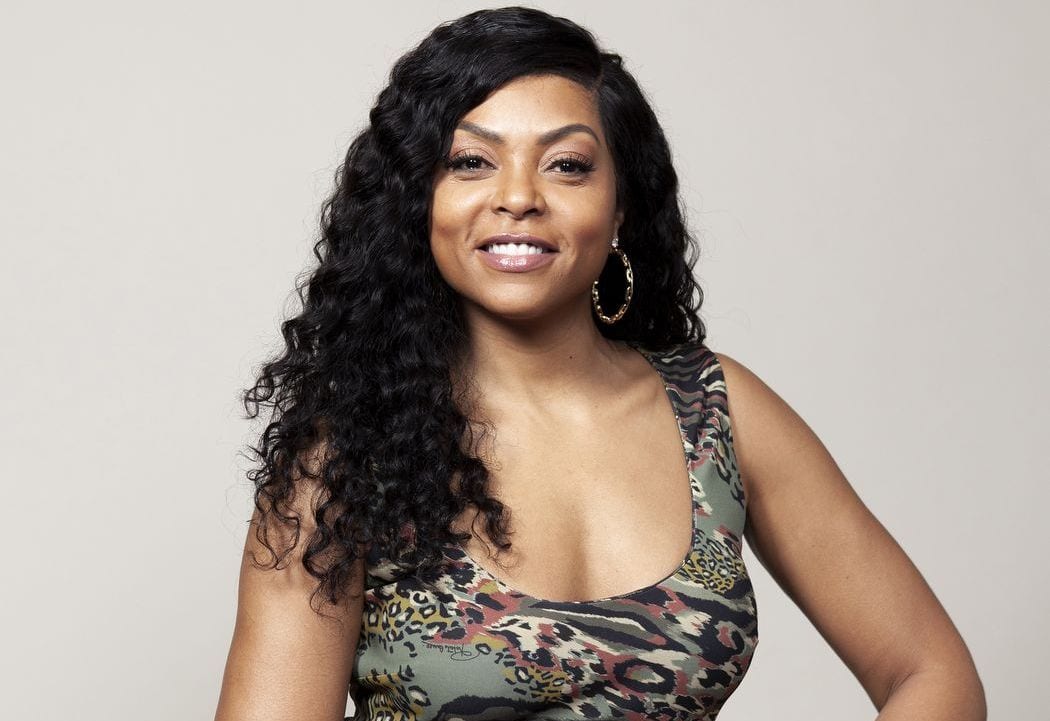 Taraji P. Henson’s popularity skyrocketed after her role in Baby Boy. She continued her acting career with many diverse roles and received much praise for it. Many of us will remember her for her roles in The Karate Kid remake and The Curious Case of Benjamin Button. Henson also appeared in a number of television shows. Her role in the Fox series Empire, which serialized till 2020.

Apart from this, she also appeared in series like CSI and Sister, Sister. Her work ethics and love for her art have made her one of the most respected actors in the industry. 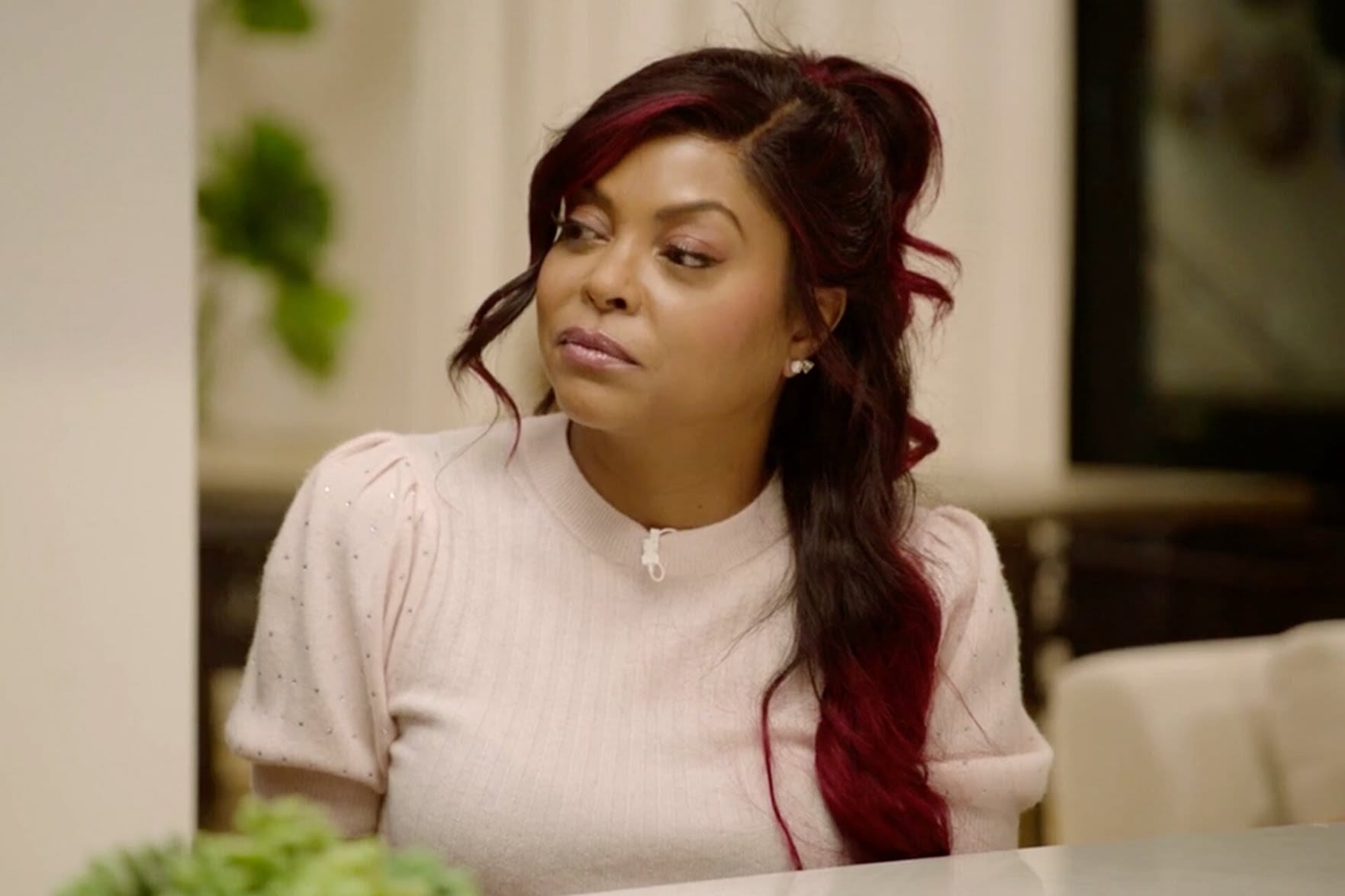 Taraji Penda Henson was born on September 11, 1970, in Washington DC. Her parents are Bernice and Boris Lawrence Henson. She also has two siblings, Shawn and April. Henson often talks about her maternal grandmother’s influence on her personality. She aimed at pursuing electrical engineering but later studied drama at Howard University. She worked at The Pentagon as a secretary to pay off her tuition fees. Henson also worked as a waitress at dinner cruise ships in the evenings. Alongside her acting career, Henson is also an active voice towards teen mental health issues. She recently launched a six-week program called Unspoken Curriculum. This program will help Black children to talk openly about racial bias at school and mental health issues. It was designed with support from public relations firm Edelman. 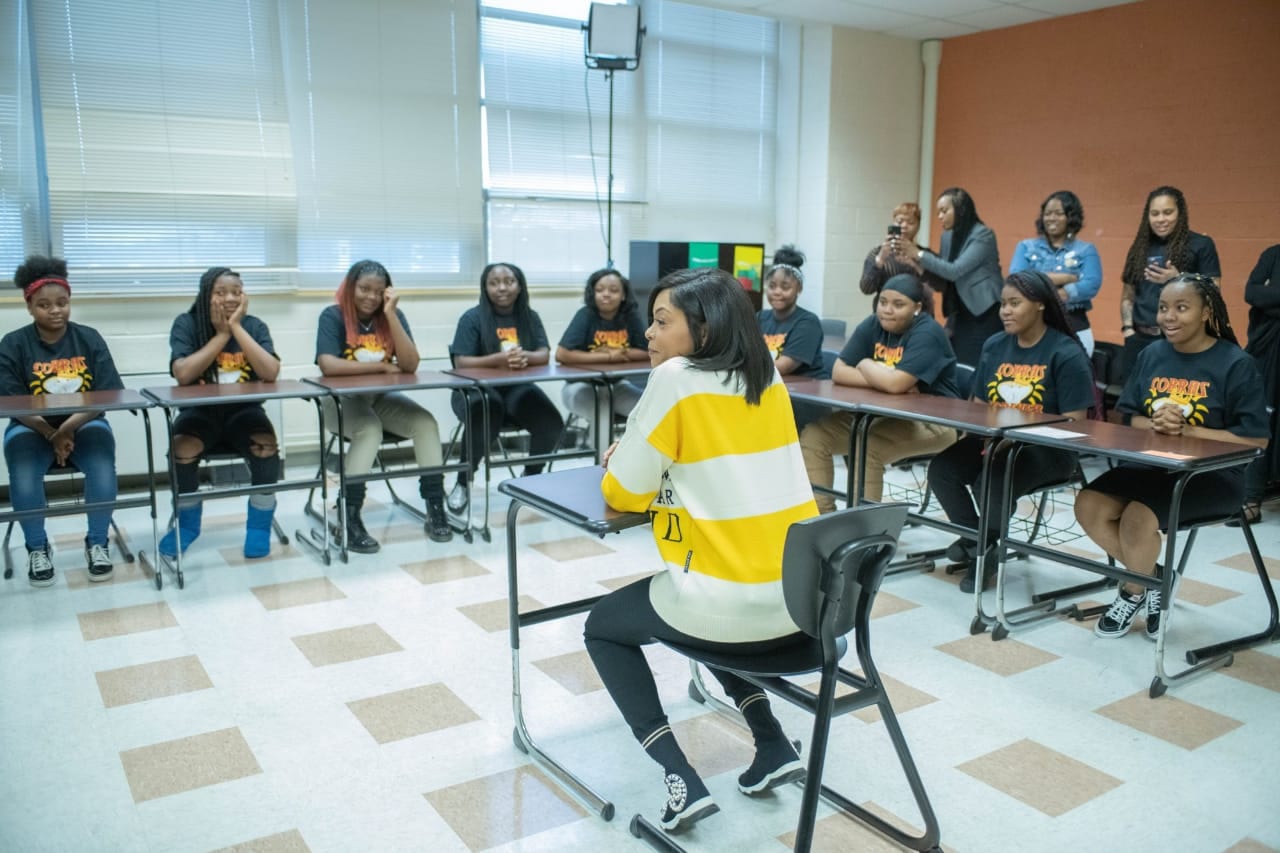 Also read: Who Is Ferne McCann Dating In 2021 & Her Previous Relationship Timeline?

Henson has a son from her first relationship with William Lamar Johnson named Marcell Johnson. The couple were high-school sweethearts and were deeply in love with each other. Henson had Marcell in 1994 when she was still in college. But they eventually split, with Henson later stating that the relationship got abusive. However, the greatest shock came to her life in 2003. William was stabbed and murdered by his neighbors. They got into conflict, and a lamp was smashed over his head. Then as he lay pleading for help on the ground, he was stabbed multiple times by his wife. The couple agreed to the accusations of manslaughter but received minimal punishment. This incident was a huge blow to Henson’s life. Mostly because her son was only 9 during this incident. 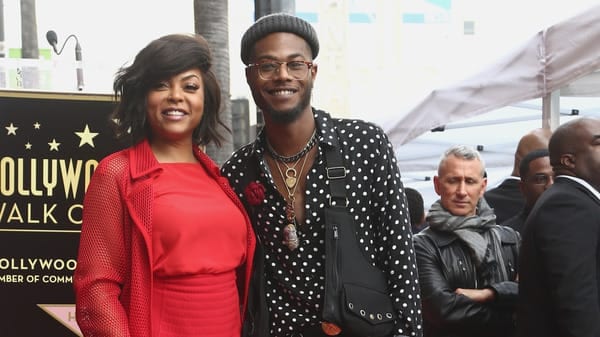 Henson in her series Peaherof Mind With Taraji, revealed that she hid this news from Marcell. She said that she didn’t have any ways to explain to her young son this tragedy. Marcell found out about this himself and confronted her. It was truly a depressing part of her life. Especially when her acting career just started.

At the beginning of 2002, Henson started dating actor Hill Harper. Harper is a writer and actor, having appeared in CSI: NY and Limitless. They dated for around 2 years before they split in 2005. Hill recalled during a podcast that his relationship with Henson was awesome. The split was caused because of his own commitment issues. Then around October 2005, rumors sparked of Taraji Henson dating the singer Common. Lonnie Rashid Lynn (known by his stage name Common) is a singer, actor, and writer. He is most popular for his album 1994 Resurrection. It wasn’t until 2011 that Henson revealed about dating Common before parting ways in 2007. 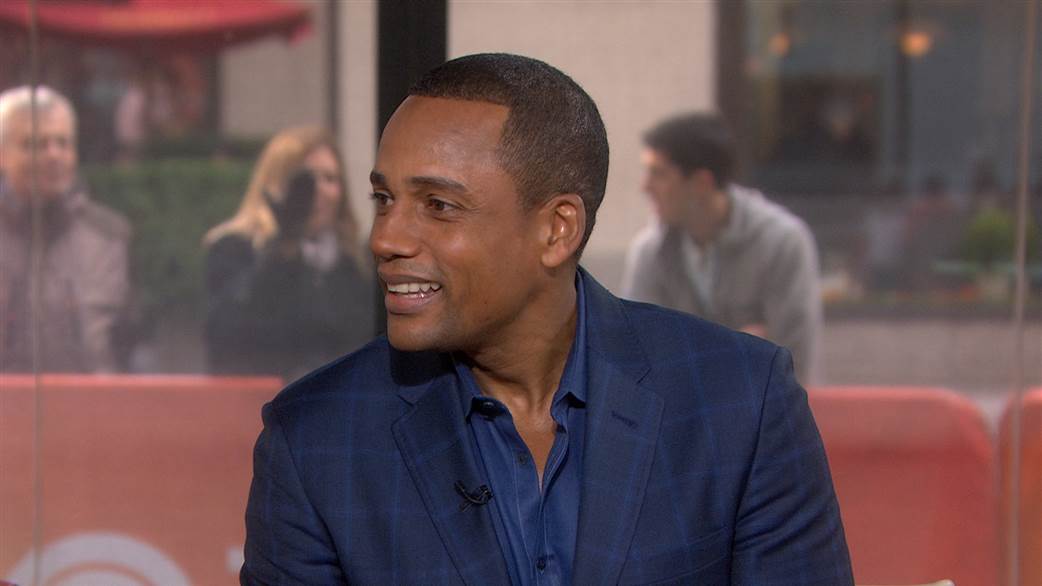 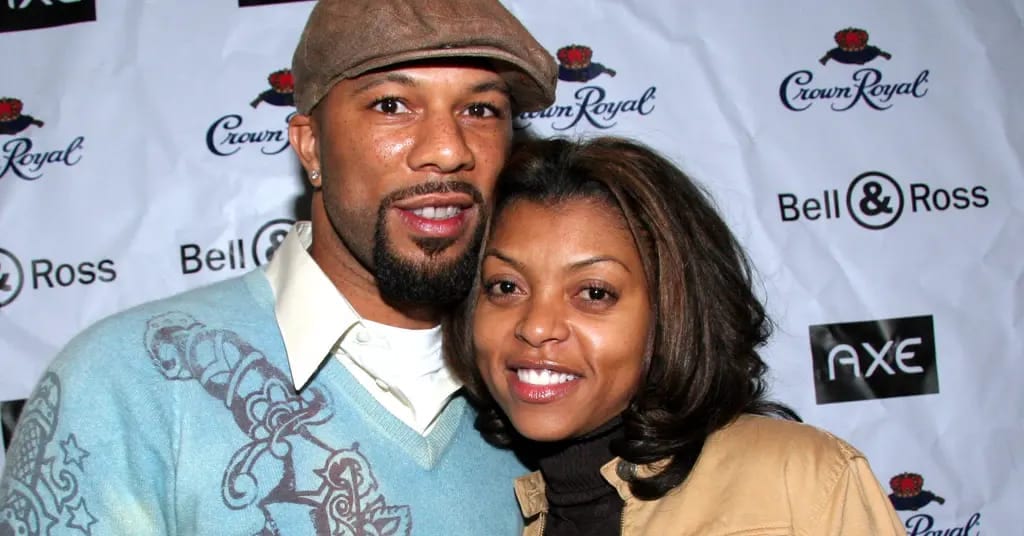 In 2019, famous Lakers players Lamar Odom agreed to have dated Taraji Henson. They met at a party back in 2008. He respected Henson’s strong personality and even proposed marriage to her. But he was turned down, and their relationship ended in 2009. 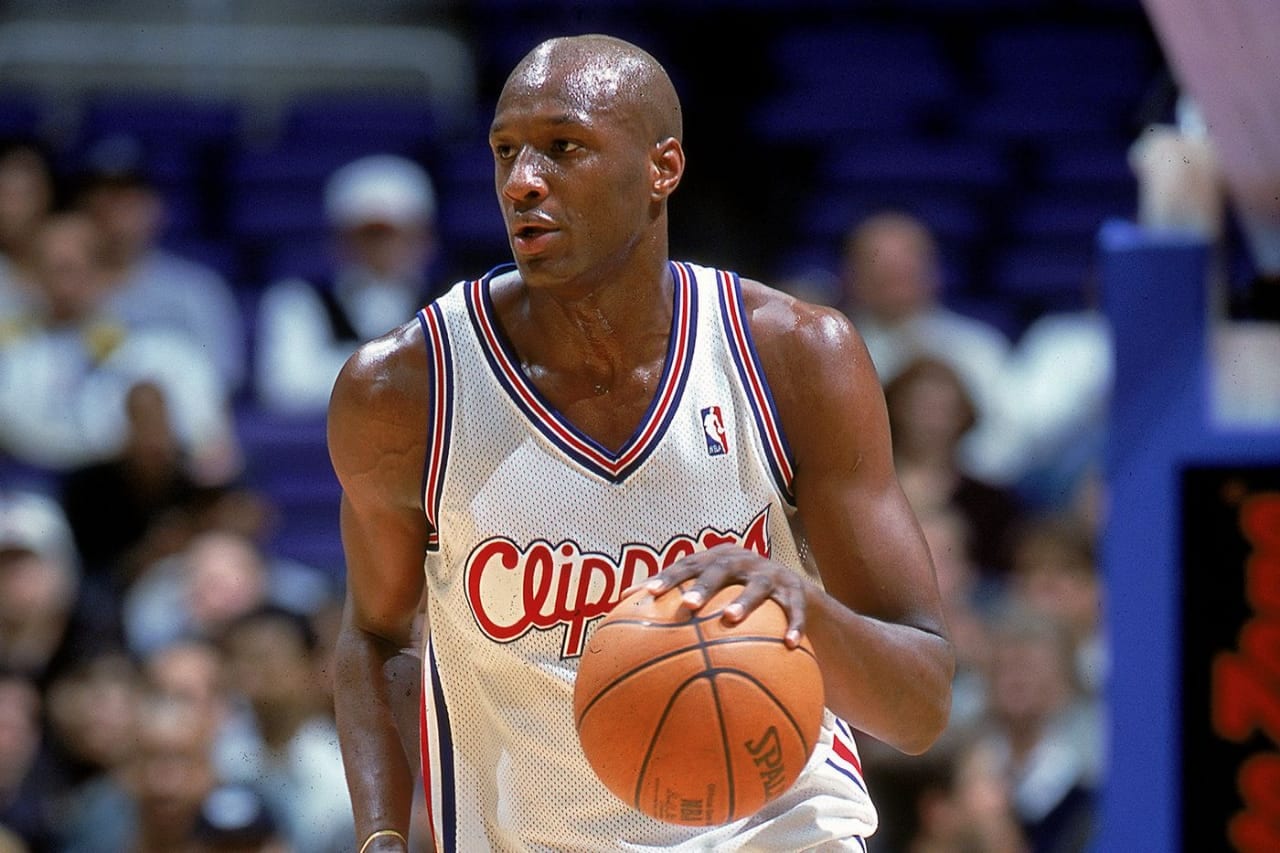 There was also rumors of Taraji Henson dating Think Like A Man co-star Michael Ealy. Ealy has appeared in films like 2 Fast 2 Furious and The Perfect Guy. There were also rumors regarding her dating Drake, Tyrese, and Terence Howard. But Henson waved off all such rumors. Henson started dating former NFL star Kelvin Hayden towards the end of 2015. But she made it public almost after a year in 2017. Kelvin proposed to her on May 14, 2018, and they were engaged. The couple even planned their marriage in 2020. But COVID struck, and their plans went disarray. They were expecting on doing a small backyard marriage. However, Henson came out in October 2020 to announce their breakup. She said things weren’t working out, and there was no good in pushing things. 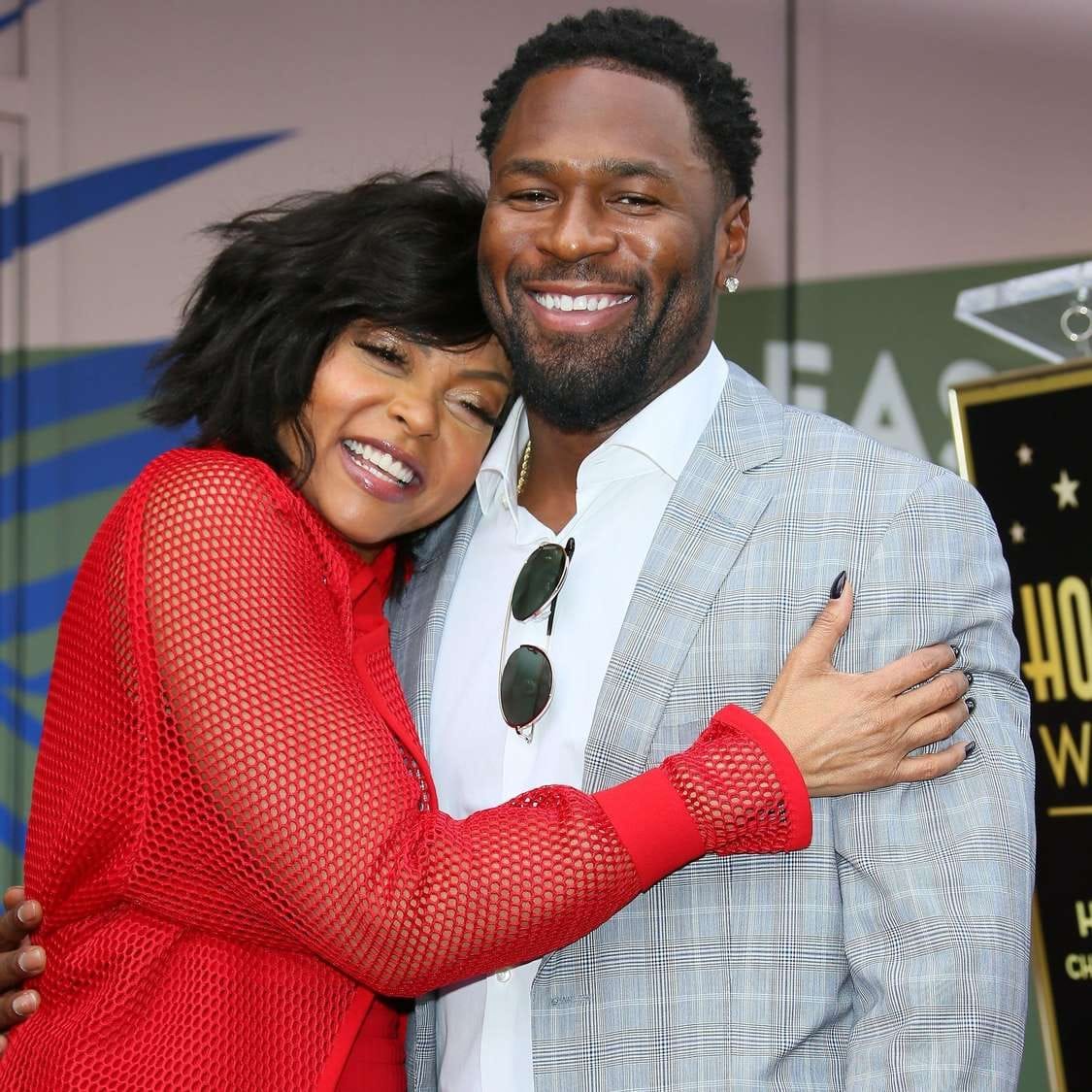 Taraji, now 51, doesn’t seem to be dating anyone as of now. She has been strictly private about her dating life. She likes keeping things private until she is ready to bring them out. So even if Henson is dating anyone right now, there’s no way to know. All we can do is wait for to break it upon us.

Also read: Who Is Ben Platt Dating And For How Long?