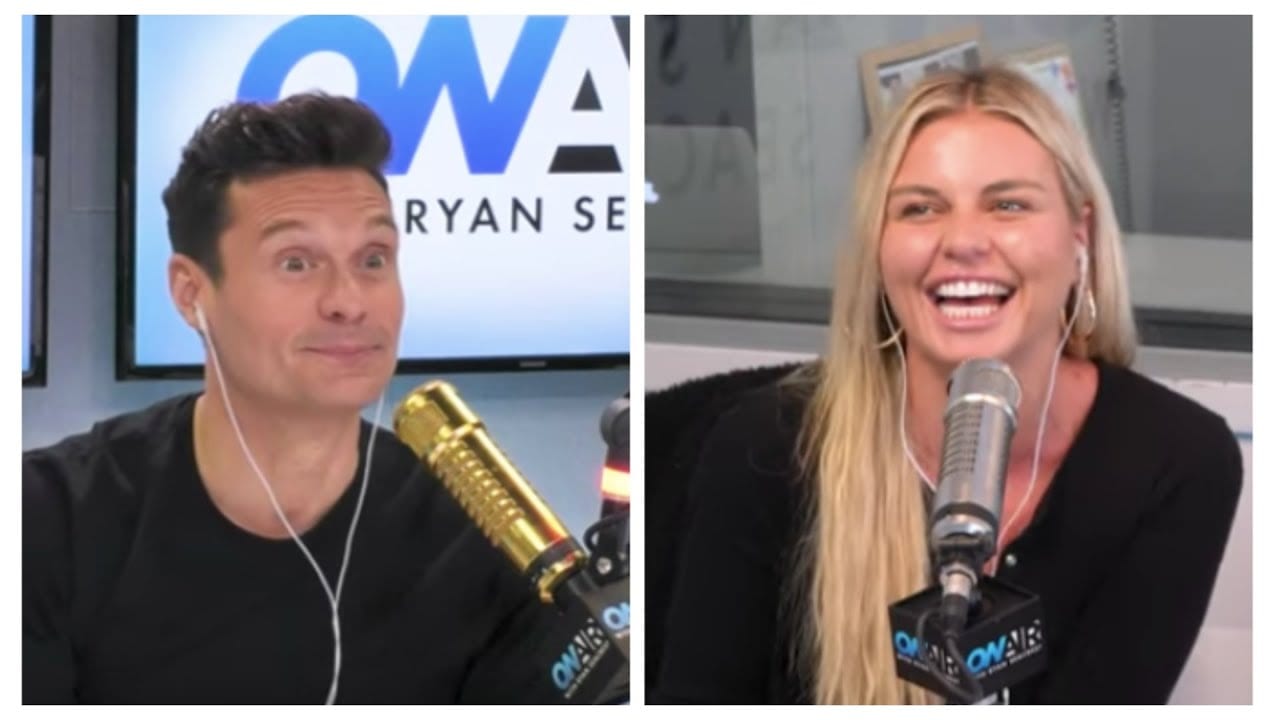 Does Tanya Rad Have A mysterious Boyfriend?

A scholarship student Tanya Rad started working at iHeartMedia to bear her expenses, which is now the most important part of the “On-Air with Ryan Seacrest” morning show. She has managed to create a solid fan base. Tanya is like a friend who brings all updated celebrity gossip, new fashion trends, and pop culture to you. She was titled as the most favorite bachelor of the year 2020. Tanya is a very bubbly person who likes to talk a lot. Eventually, her fans were very much interesting in her life rather than other celebrities.

It’s kind of hard not to fall in love with a girl like Tanya. Tanya Rad is dating someone. But she didn’t reveal his name or identity. She also mentioned she would like to keep things casual as she is not ready to step into a relationship. However, the casual thing didn’t take time to make her glow differently. 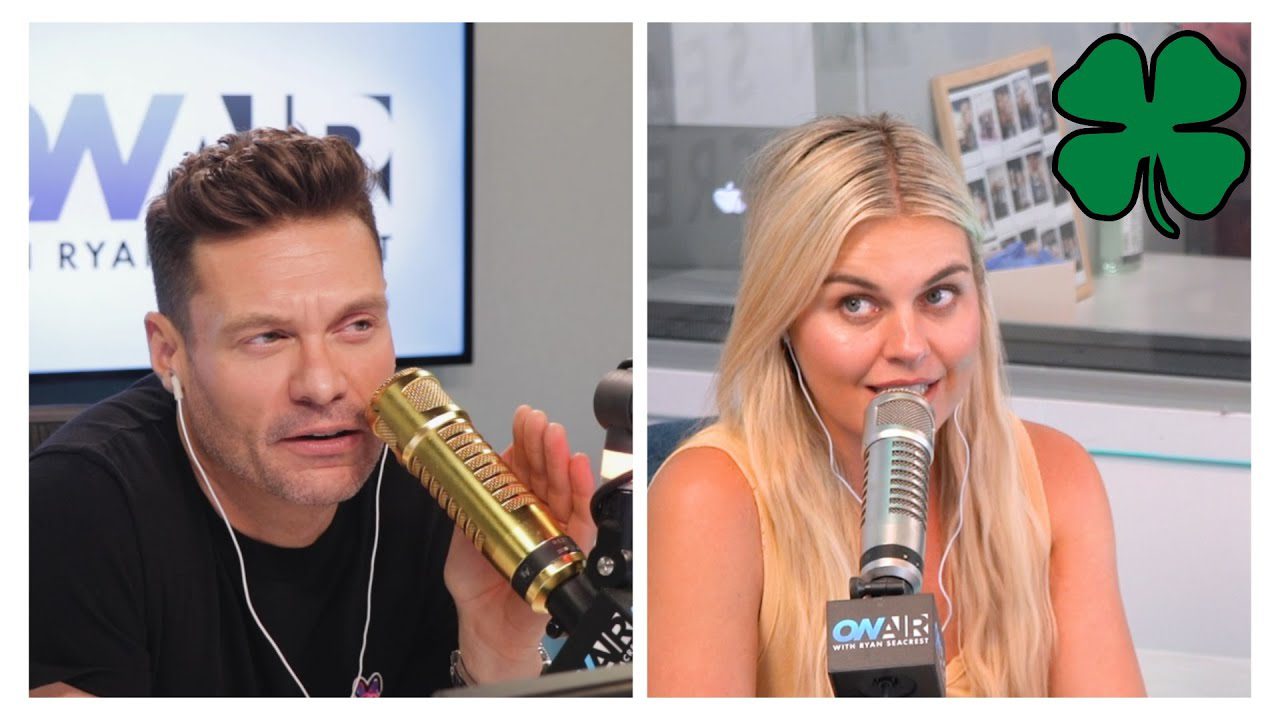 Tanya Rad With Ryan At On-Air with Ryan Seacrest.

But, at the same time, she was scared. She didn’t want to get hurt and was just trying to protect her heart, To which Ryan gave him a suggestion to sleep over it and figure out what she craves for. She did the same, and in the next episode, Tanya revealed that they stepped into a relationship; And has never been so happy.

She said he is very supportive, and he treats her like every girl deserves. Tanya even revealed that she had a headache one day, so he kept updating her on what is going around and what thing was trending for the day, and what gossip was selling like hotcakes. He made sure that my sick day didn’t interrupt my work. So he helped me with it. Tanya claimed that was the sweetest thing anyone has ever done for her. She also said that he never fails to tell her how proud he is of her. She was continually blushing during the conversation, which shows how excited she is for this man.

Her fans were very excited to see her so happy and joyful. They started asking her about him and even started commented on Tanya’s Instagram post to reveal his identity. This fanfare went carry, and Tanya had to go on an Instagram live video to ask her fans not to interrupt her private life. She said that he is not comfortable being recognized as my boyfriend only. She added to her statement by saying She is trying to make this a safe space for her man. So please let her.

After this incident, the couple decided to spend a day together, so they decided to have a picnic. Tanya texted Rayn that she is having a picnic with her Boo in the park in front of his house. In this episode, Ryan accidentally reveals the nickname of Tanya’s boyfriend that is Socrates.

Tanya’s Socrates Asks For A Break

After few weeks, Tanya reveals that her boyfriend has asked her for a break. She said things have been quite rough between them since her fans tried to force her to reveal her boyfriend’s identity. She understands that being in a stoplight can be difficult initially, but she assured him that these things would never happen again. However, he wanted some space and time to clear his head. In the following episode, Tanya reveals that they both have decided to part in their ways for good.

Tanya Rod’s On And Off Relationship

In the next episode, Tanya reveals that they never really were out of contact with each other and care about each other. So, they thought of giving it a shot, and they went on a couple’s retreat. They spend time acknowledging their problems and insecurities, and now when they know what problems they have in their relationship, they will try to resolve them together. She added to her statement by saying we are not ready to give up on each other yet.