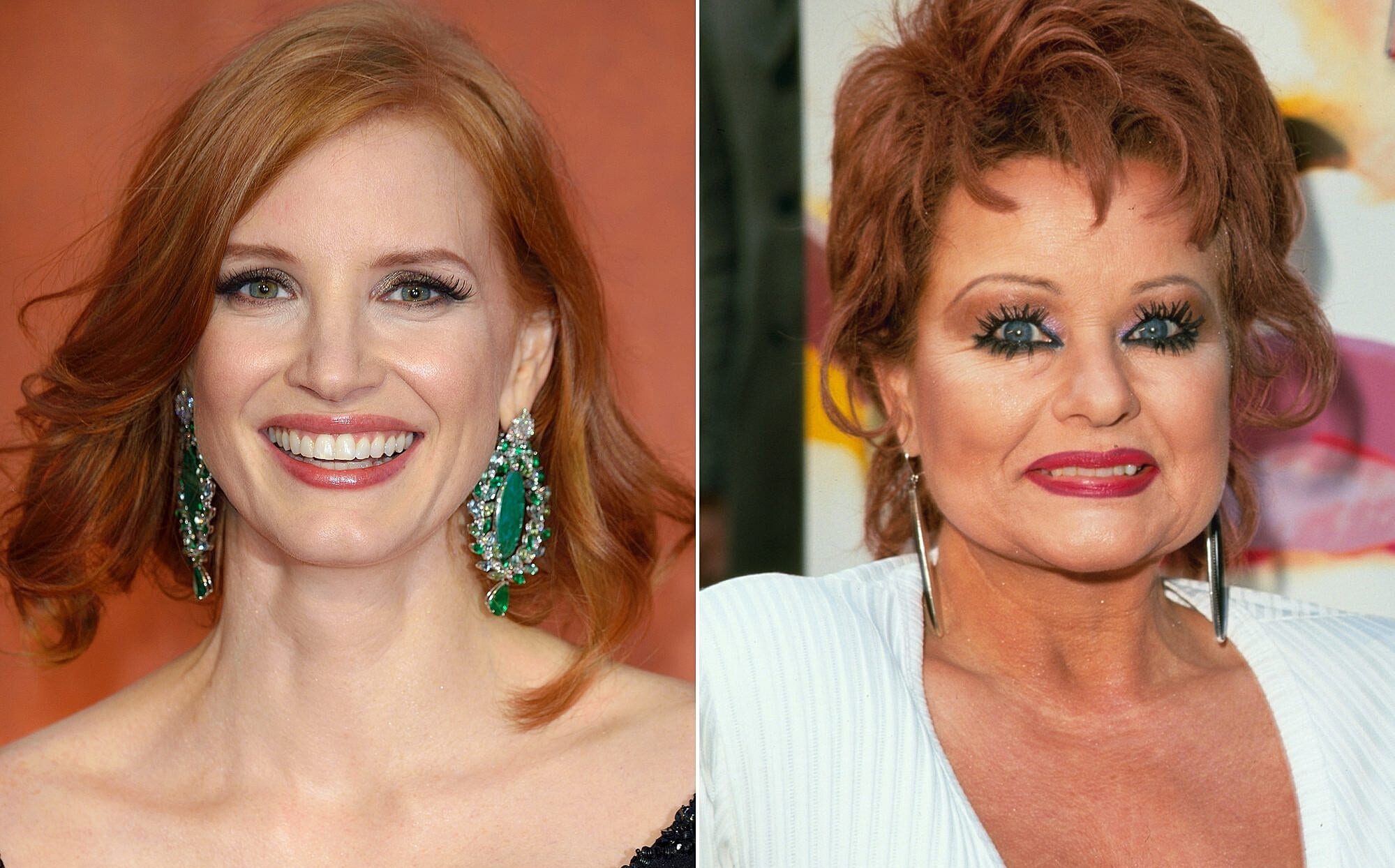 Here, we are going to know who is Tammy Faye Bakker. Bakker made a name for herself as a renowned television personality evangelist, author, talk show host.  Tammy Fate initially gained prominence after she started in The PTL Club, a televangelist program. Tammy co-founded the program with her husband Jim Bakker, back in 1974. Not only that, but the couple even hosted their puppet show series for local programming in Minnesota back during the early 1970s. Tammy had a thriving career as a recording artist as well.

Bakker and Tammy’s together built a Chritima themed park known as Heritage USA. Over the years, Tammy Faye became such a dynamic woman that several documentaries and films have been made based on her life. However, her life was turned upside down after her former husband Jim Bakker, was accused of charges of fraud. Tammy Faye’s life was a tumultuous roller coaster of emotions, fame, and some rocky bumps. While fans saw her health deteriorating with drastic weight loss, the iconic star was still high in spirits.  The world will always remember the enigma that she was. Now, let us see who Tammy Faye Bakker is.

Who Is Tammy Faye Bakker?

The woman was known for her enigmatic personality, not to forget how she preached inspiring ideas over the years. She was a staunch supporter of the LGBT community. Tammy also reached out to patients who were HIV positive during that time. Tammy Faye Bakker herself fought an inspiring journey against cancer. However, she succumbed after putting up a brave fight against it. 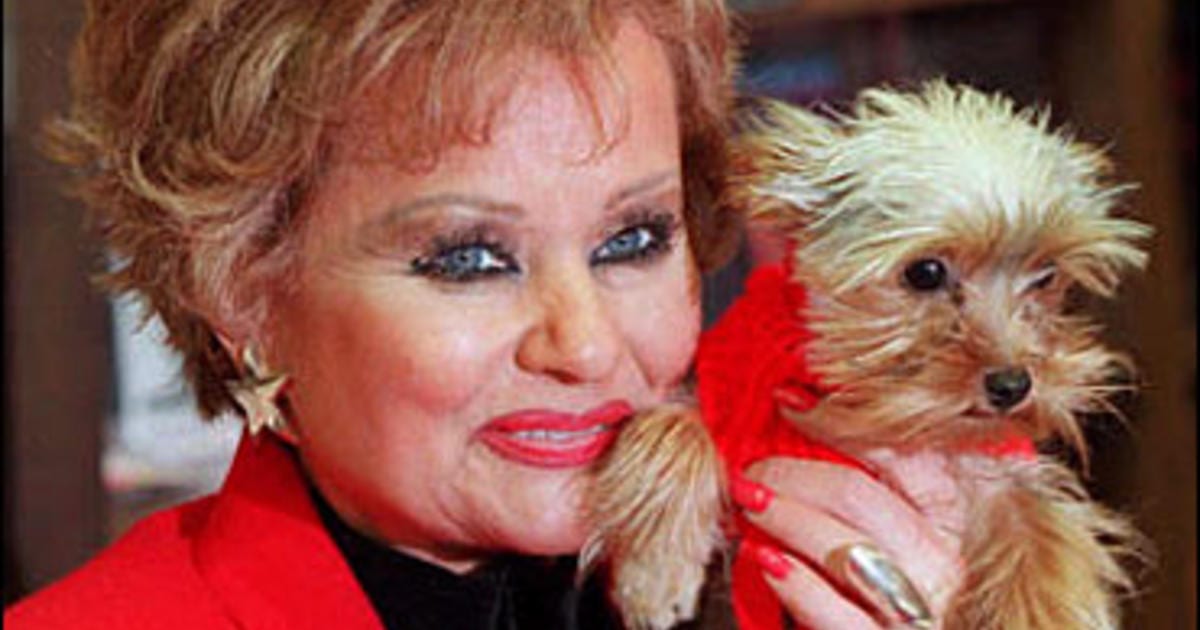 The woman invited several guests to her show while opening up about concerning societal issues. These issues range from LGBTQ rights to showing empathy towards HIV-positive patients as well. She always believed and said that faith isn’t political. Fans are going to see and learn a lot about Tammy Faye in the upcoming movie Eyes Of Tammy Faye, starring Jessica Chastain.

The exclusive new trailer of Eyes of Tammy Faye starring Jessica Chastain in the lead role. As the movie documents the rise of the pair as they co-host the popular show The PTL Club. However, the movie will also unravel the controversial scandal of 1989 that took the whole world by shock. Lead star Jessica Chastain looks unrecognizable as Tammy Faye herself. The actress has managed to pull off a great look, and the resemblance is uncanny! Take a look at the exclusive new trailer of the movie. Don’t miss out on the last part as Jesica Chastain stuns as the iconic Tammy Faye! As the trailer says, there will be revelations!

The trailer is already creating a buzz around as it shows Tammy’s impressive transformation from a simple housewife to a bold-looking mogul who fears no one. Chastain will be starring alongside Andrew Garfield, who will be playing the role of her former husband. As the trailer ends on an impressive one-liner, fans are already excited to see it all. The movie is scheduled to release on 17th September.

Tammy Faye’s reputation received a huge blow after she and her husband were dragged into a  fraud case. Jim Bakker was convicted and faced prison sentence due to fraud accusations.  The iconic television show host lived a full life and earned the love and respect of millions of people around her. However, Tammy and her ex-husband became to talk about the twin after they were accused of fraud. The pair came under fire as they were accused of turning faith into business. 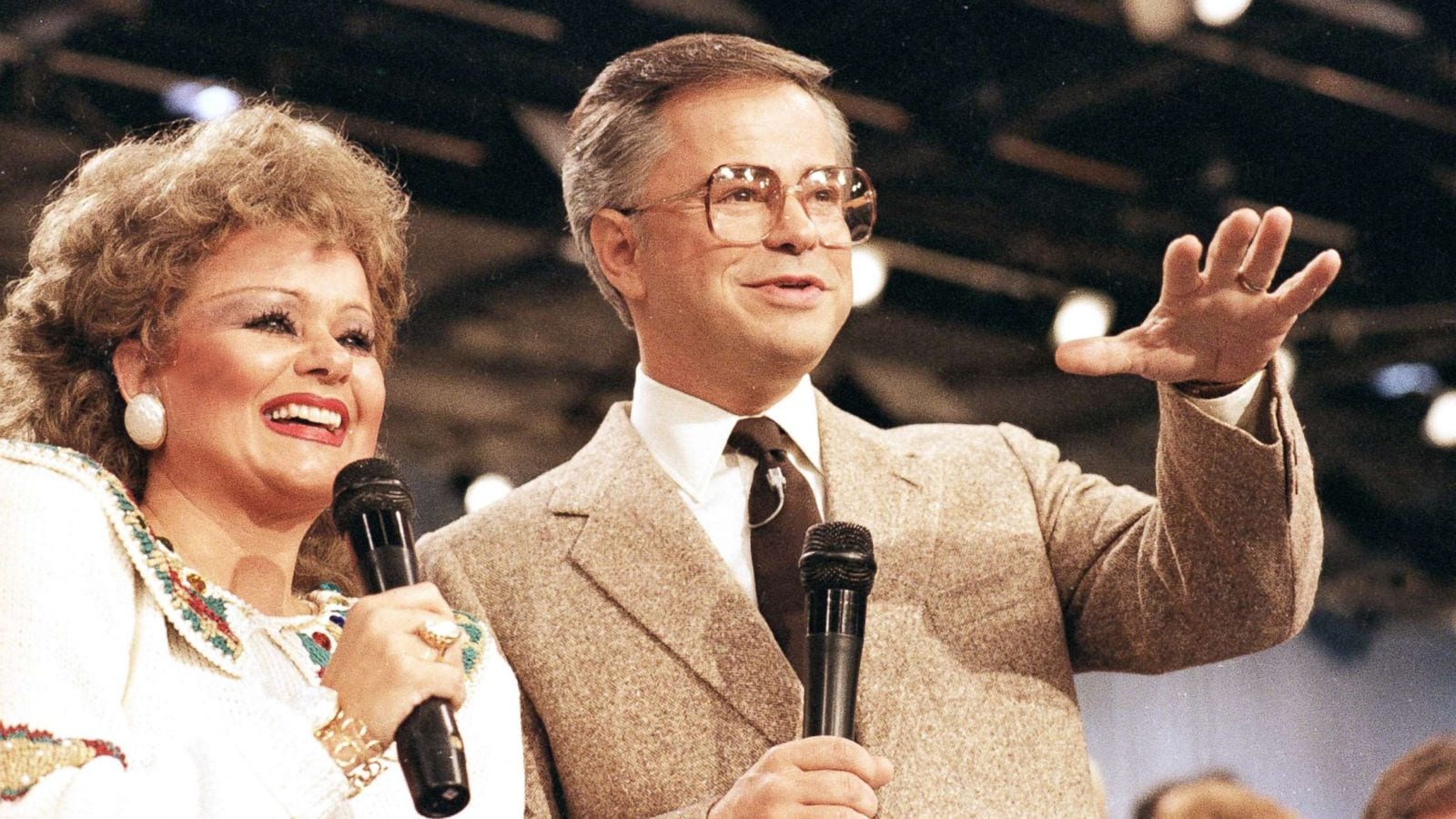 However, Tammy suffered serve health complications after she was diagnosed with both colon cancer and later inoperable lung cancer. Tammy wanted to interact with the world and appeared as a guest by phone on Larry King Live back in December 2006. Later, Tammy Faye made her final appearance on Larry King Live. Her husband later revealed that she wanted to do the interview as a final goodbye for her fans.