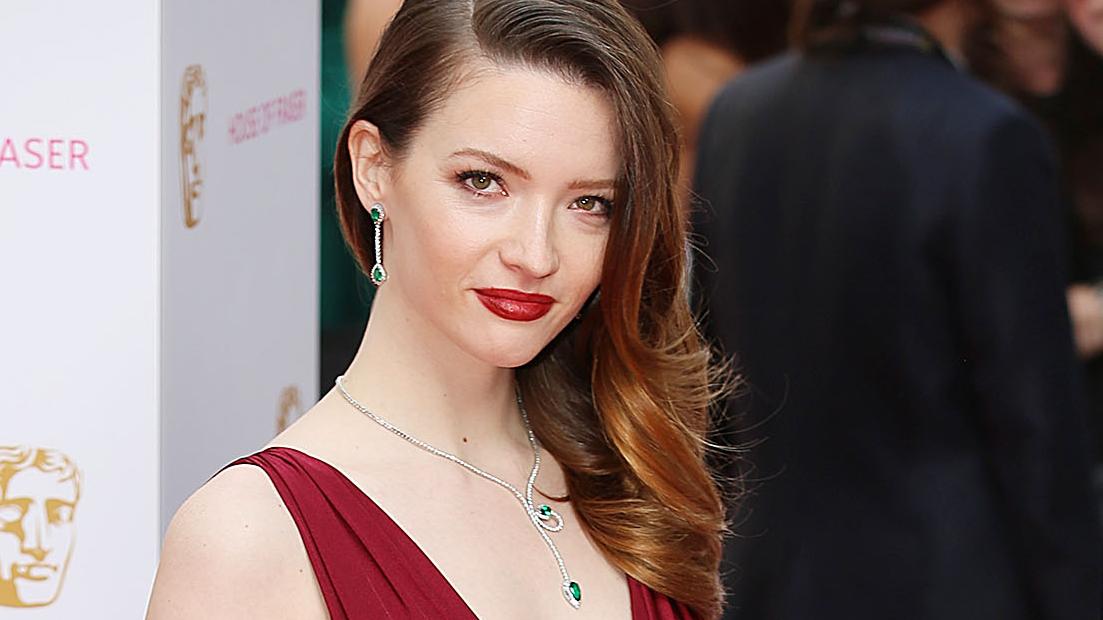 The English actress Talulah Riley has been out of the spotlight for quite some time now. The Pride & Prejudice fame has played an important role in movies like St Trinian’s, The Boat That Rocked, St Trinian’s 2: The Legend of Fritton’s Gold, and Inception. HBO also cast her for the role of Angela for their science-fiction Western television series Westworld. After getting married at 22, she gave up her acting career and went on to focus on her family. But the dating life of Talulah Riley has not been as easy. She is now focusing on writing fiction. In 2016, she released her first fiction book ‘Acts Of Love.’

After being away from all the spotlight and starting a life as an author, Talulah owns and lives in a four-bedroom house in Brentwood, California. She lives with her dogs, border collie Timmy and labrador Roscoe. Talking about her life, she revealed she has a few close friends here in Los Angeles, but most of her friends are back in England. Currently, she is focusing on writing and her career as an author. 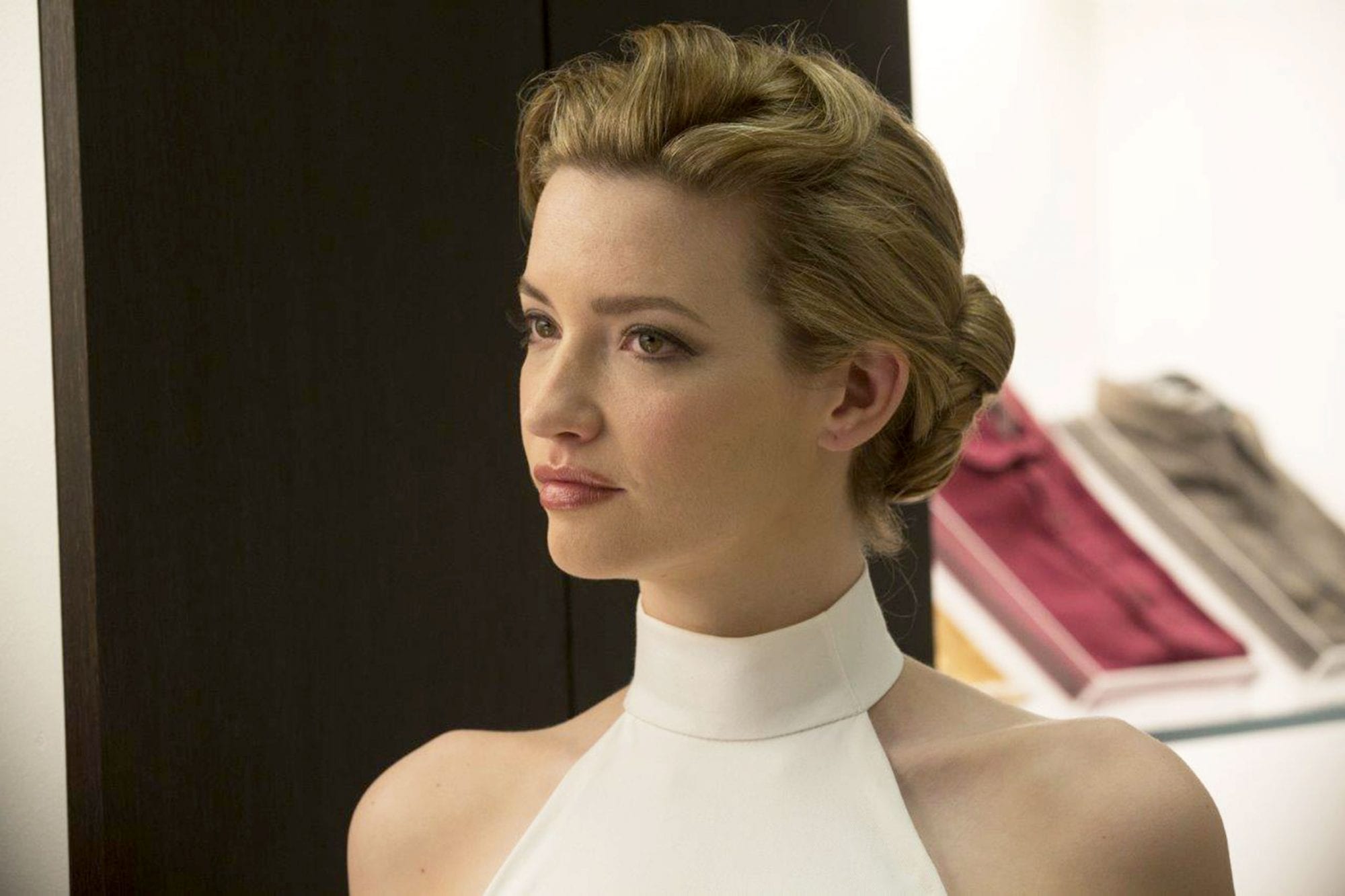 Who is Talulah Riley Dating?

Talulah Riley had been in a relationship with the billionaire Elon Musk. The couple even got married twice. Unfortunately, the marriage ended in the couple divorcing both times. Talulah and Elon met at a club. After getting a divorce from his first wife, Justine. Elon Musk was out with Space Ex investor Bill Lee. They both went out to a club in West London called Mist in Mayfair while Talulah was there as just a rising star and one of the model friends the club promoter invited to the club. Both hit it off as soon as they met, and later on, Talulah Riley began dating Elon Musk. Talking about him, she remembered that he was nervous at the club. She decided she’d be nice to him, and later that night, they just hit it off. 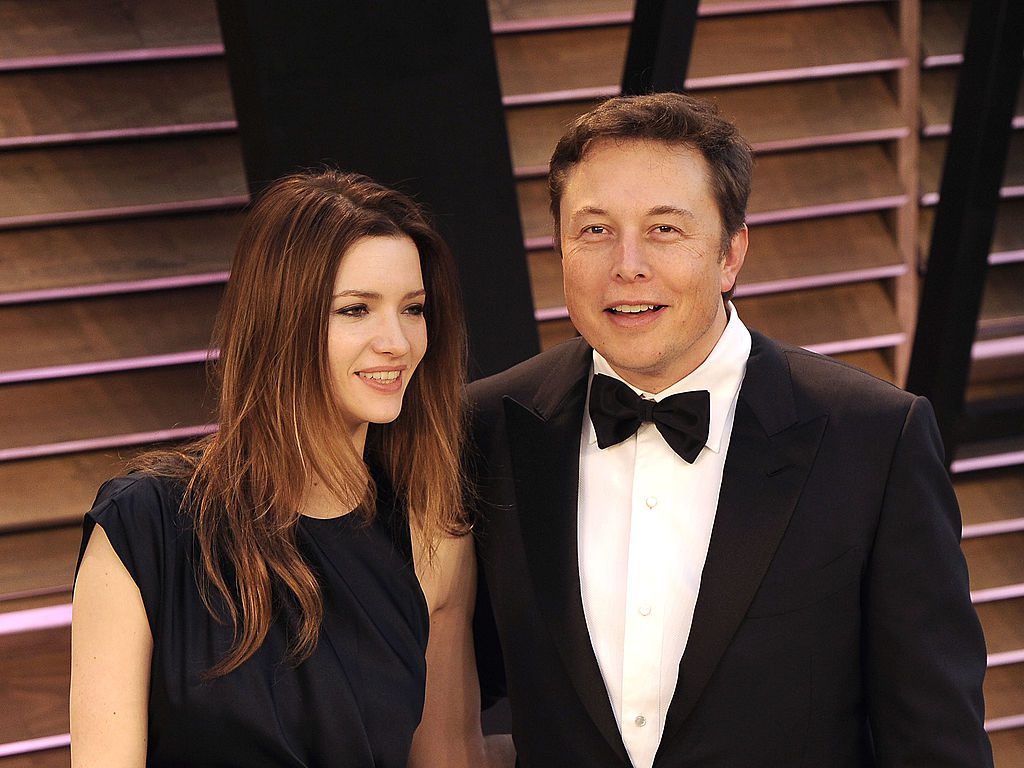 The couple got married in 2010 and divorced in 2012. On being asked why did they divorce, they replied that they just fell out of love. They tried to make it work but couldn’t. The couple said that they still love and respect each other but can’t be together anymore. They decided to stay friends as it was difficult being married. But within the span of 18 months, the couple got back together. They both got married again in 2013. As 2014 came, Elon filed a divorce petition but later canceled it. But later, they divorced again in 2016, and this time they separated for good. After the separation, the couple stayed single in their individual lives.

In 2018, Elon confirmed his relationship with singer and songwriter Grimes. They also have a child together. In contrast, Talulah Riley is not dating anyone for now and focusing on herself.

Also Read: Elon Musk Divorce Count: How Many Time Has He Been Divorced?

Rumors About The Relationship

After the arrest of the socialite Ghislaine Maxwell as she has associations with Jeffrey Epstein, there were rumors going on the internet that Maxwell also set Elon Musk up with Talulah Riley. The rumors spread like wildfire when people saw pictures of Maxwell and Elon Musk at Vanity Fair Party in 2014. The rumors were that Ghislaine Maxwell set Talulah up as a “child bride” for Elon Musk. To all these rumors, she put an end herself. She revealed that neither she nor Elon knew Maxwell. They met at the club.

Addressing the photo, Elon tweeted that he didn’t even see her and that she photobombed while he was posing for the camera. The former couple did admit to going to Jeffery Epstein’s house as a part of an itinerary of appointments. They went there for merely thirty minutes. They saw nothing there other than the wired art he had. He also revealed that Epstein was trying to invite Elon to his private island and also set his brother, Kimbal, with a girl in order to get close to him. Elon denied his offer and the rumor that Jeffery and the team got any tour at Space Ex or favors from the CEO.