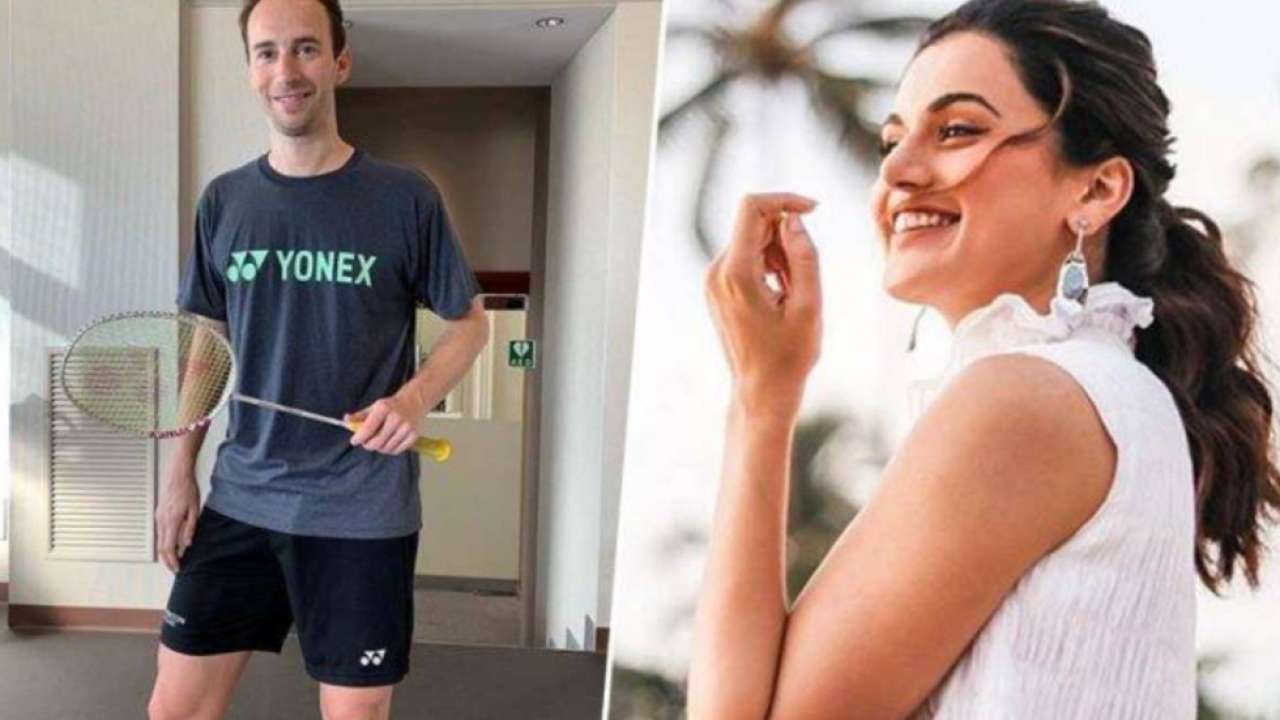 Here, we will know who is Taapsee Pannu dating. Indian actress Taapsee Pannu is known for the unconventional that she has portrayed on screen roles over the years. Apart from her Hindi film debut with comedy flick Chashme Baddoor, she also starred in several South Indian films. Pannu got a huge critical appreciation for her performance in the courtroom drama Pink. The movie, that delivered a strong social message was a critical and commercial success. The actress has a busy year ahead with several back-to-back film projects lined up for her.

Tapsee Pannu is starring in the upcoming Netflix thriller drama Haseen Dillruba. As the actress recently revealed, she was not the first choice for the female lead in the movie. However, she eventually bagged the role.  The actress is known for her meticulous acting and her bubbly personality. While the actress maintains low key when it comes to her personal life, there is someone in her life. Let us know all about who is Taapsee Pannu dating.

Who Is Taapsee Pannu Dating?

While the Pink star has managed to keep her personal life away from the media spotlight, she has a special man in her life. The actress is currently dating badminton player Mathias Boe. However, the star is not quite interested in talking about her dating life at length and there’s a reason behind it. As Taapsee Pannu explains, she does not want to hide anything from anyone. Believe it or not but Mathias Boe is a two-time European champion. He has bagged the winning title both in 2012 and 2017. During the Summer Olympics held in 2012, Boe won a silver medal. Moreover, Mathias Boe is the coach of Taapsee Pannu’s badminton team called Pune 7 Aces. 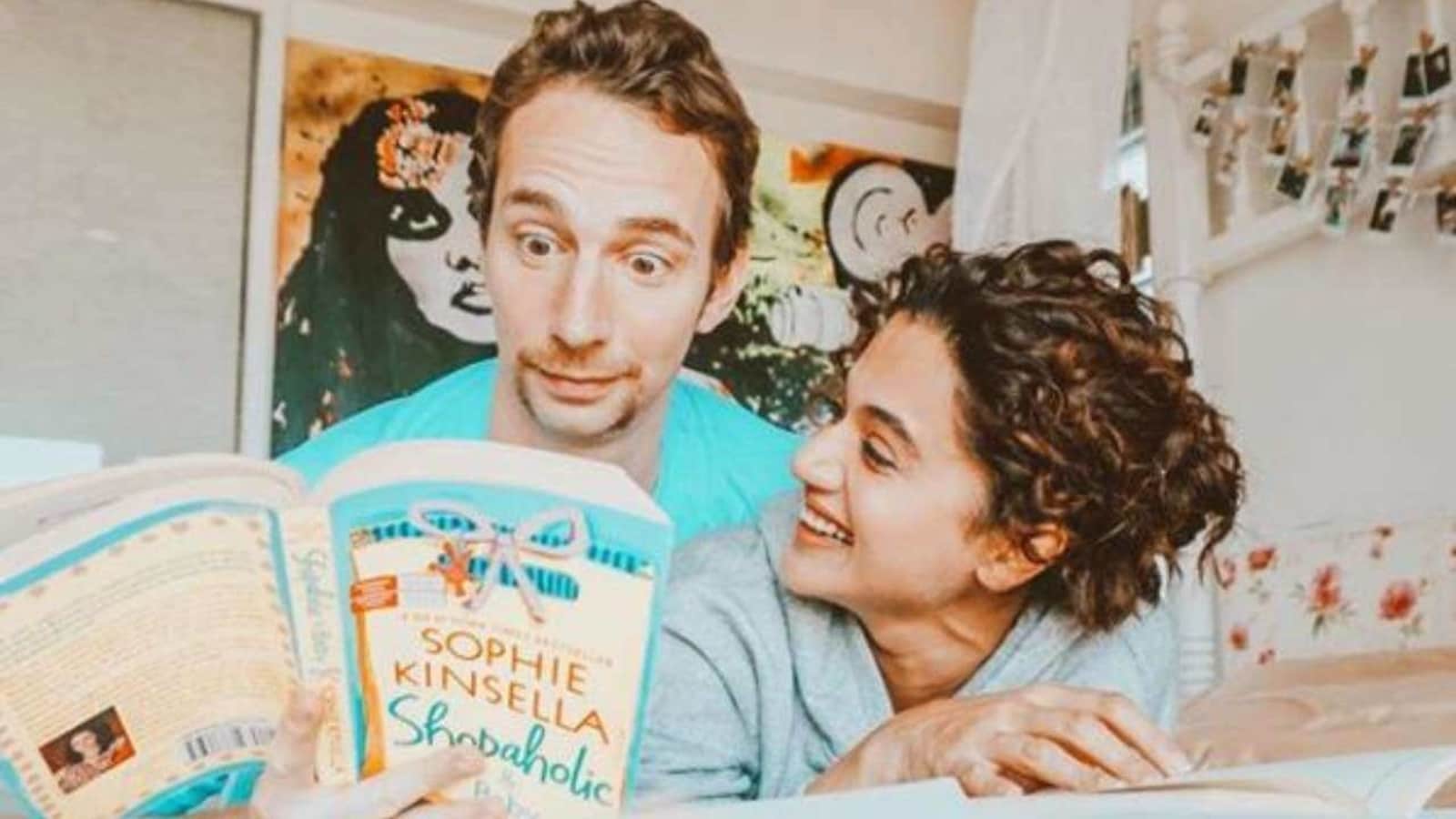 She is very proud to accept the presence of someone in her life. However, she wouldn’t only talk about it for the headlines because she feels like it takes away from her credibility as an actor. Pannu is not holding back when it comes to hyping her man as she of often seen posting mushy pictures with Mathias. The two have often been snapped together by the paparazzi. The two were recently joined by Taapsee’s sister for a fun night out. The couple was first napped together back in 2018 while they were out for a lunch date.

Also, read Who Is Rachel Hollis Dating In 2021? All About The Motivational Speaker’s Personal Life

Taapsee Pannu opens Up About Discussing Her Movies With Her Boyfriend.

Tapsee Pannu is all set to star alongside Vikrant Massey and Harshvardhan Rane in the upcoming thriller flick Haseen Dillruba. She was recently asked whether she discusses such intimate scenes with her real-life partner before portraying them on screen. The Pink actress made it clear that does not tell her partner about the intimate scenes. Take a look at the snippet from her latest movie that the actress has shared on her social media.

Pannu further explains that it is her professional life, and she has managed to keep it far away from her personal life. As the actress explains how she does not expect Mathias to take permission from her in his professional life, it is also the other way round for Tapsee as well. Mathias Boe recently came in support of Pannu after her house was raided by the income tax department

The Couple Enjoys A Beautiful Vacay In Maldives!

The actress recently went on a dreamy vacation with her boyfriend Mathias Boe. While fans got a glimpse of the wonderful vacay that couple took together while accompanied by sister Shagun Pannu and cousin Evania Pannu. The whole trip was a fun one as the sisters flocked together and recreated musician Yashraj Mukhate’s new track Biggini Shoot and gave it a hilarious new twist at the end. 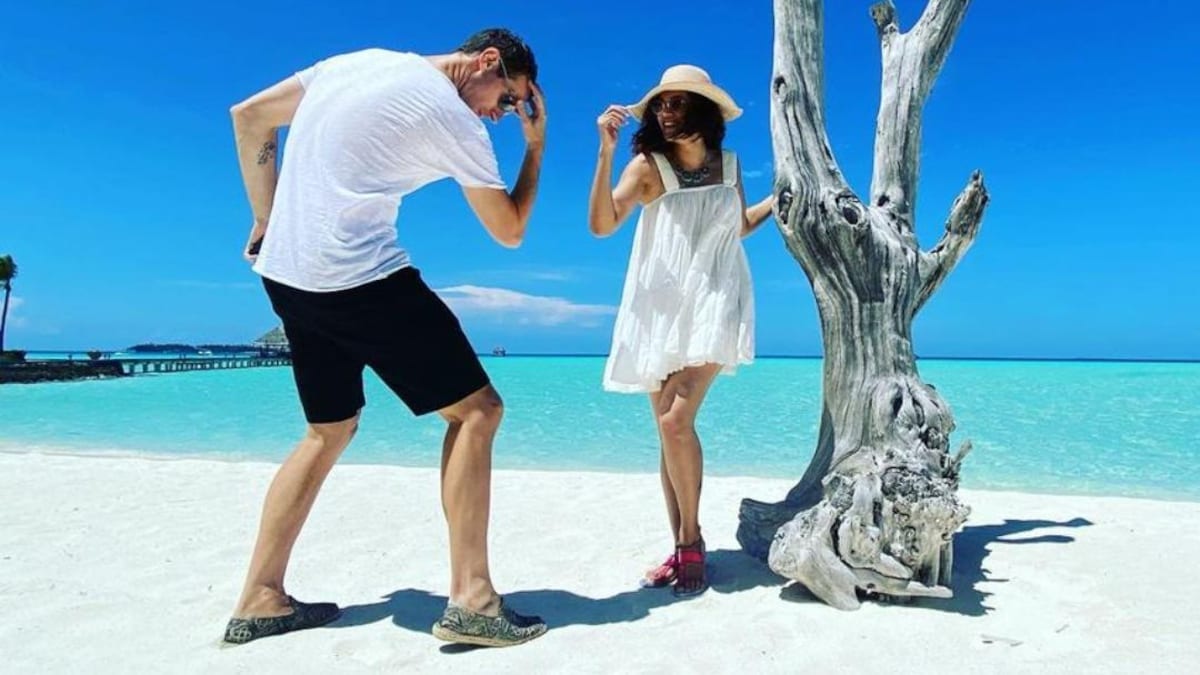 They had fun while doing several water-related activities including the Boat Dive. As the actress gave us some major traveling goals, she gave us a glimpse into the second dive of the trip. Taapsee Pannu seemed excited as she got to experience it all under the best weather to see some of the best Corals. The couple has been accompanied by family members even on several occasions.