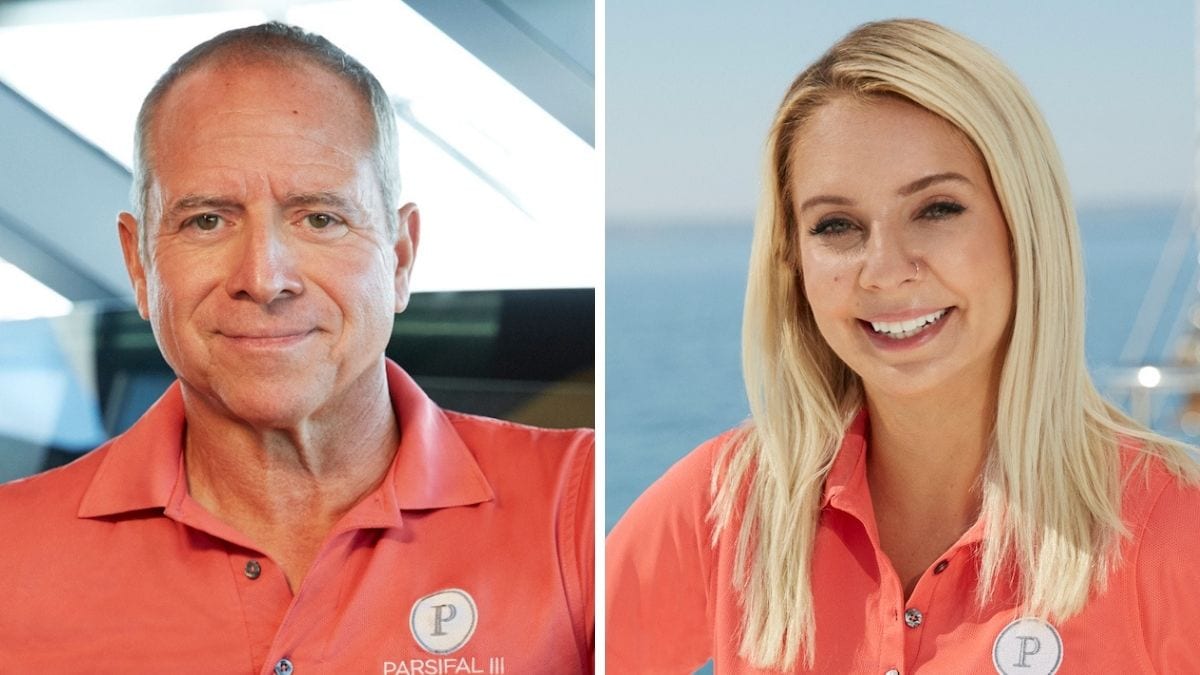 Who is Sydney Zaruba dating? Popular American television personality Sydney Zaruba gained nationwide prominence after appearing in Below Deck Sailing Yacht. After being a part of the show for two whole seasons, fans are in for a heartbreak as Zaruba recently hinted at the fact that she might not be a part of the show in season 3. Zaruba recently addressed how her action has affected her equation with Alli Dore. However, she further admitted that she does not regret getting involved with Gary but would do things differently if she had another chance.

While further stating that she is already working on another boat and is been based in Spain, along with chief stew Daisy Kelliher, Zaruba might not be a part of Below Deck Sailing Yacht season 3! While her presence in the third season seems uncertain, it seems like the television star made a shocking revelation about her personal life. It seems like she might have been sparking dating sparks with none other than her mentor, Captain Glenn Shephard. Let us find out more about who is Sydney Zaruba Dating.

Who Is Sydney Zaruba Dating?

Below Deck Sailing Yacht star Sydney Zaruba recently sparked dating rumors with fellow co-star Captain Glenn Shephard. The speculation came into existence in the first place after Zaruba stated that she had a special captain in her life during the reunion. Fans soon assumed that she might be talking about Glenn Shephard. 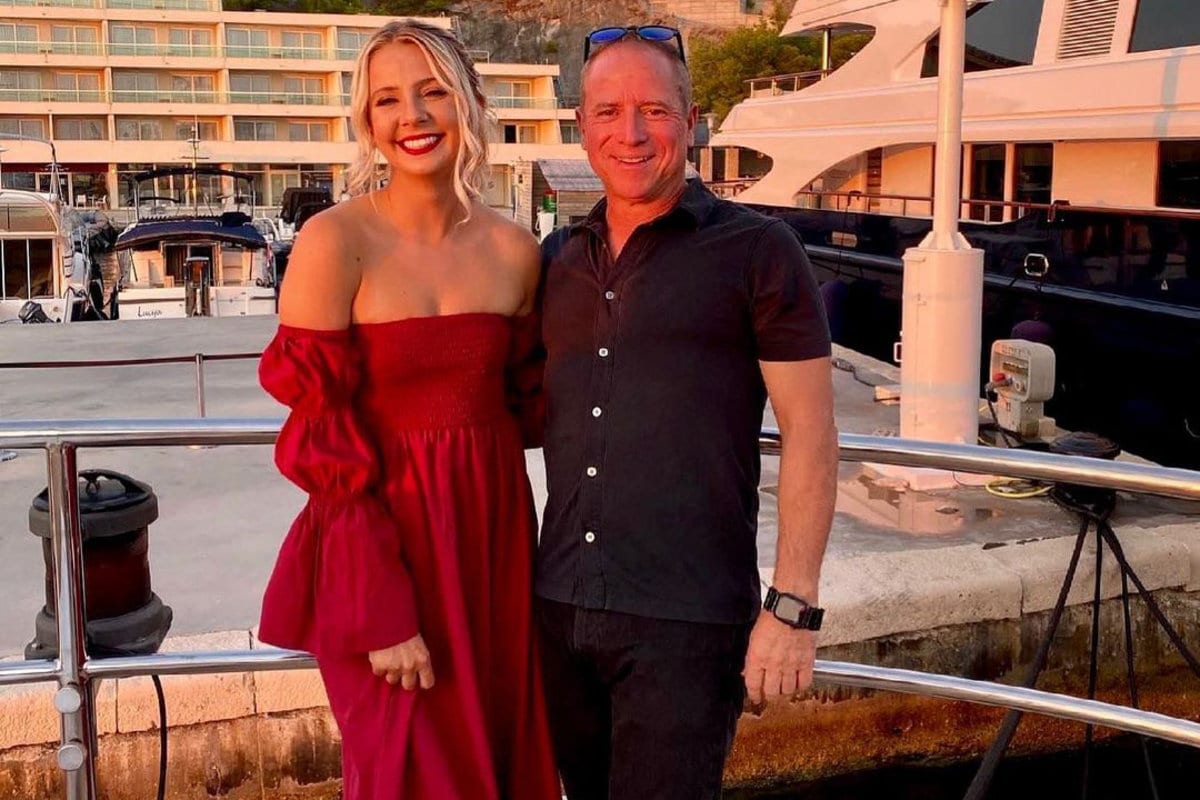 Soon after the news became viral in no time, Glenn Shephard stepped in and cleared that air that he and Sydney are great friends. Although Glenn confirmed that she is dating a captain, a different Captain. However, some. of the other crew members have confirmed that contrary to what Glenn says, the two are dating. These contradictory statements have made things complicated.

Also, read Why Did Ciara Duggan and Paget Berry Break Up? Below Deck Sailing Yacht Stars

Below Deck‘s Adrienne Gang has pretty much confirmed that the alleged couple is dating. Gang further stated that it was obvious during the reunion they were referring to each other, and it’s very clear they kept it a secret. It’s done until after the reunion, so they wouldn’t catch any attention for it. She is pretty sure as she said these things after talking to someone close to the couple. While the alleged couple is not accepting any ongoing rumors, and Glenn has ain’t up denied any such rumors, it seems like his castmates think otherwise. Take a look at this short video as the star gears up for the upcoming episode.

Don't miss the boat! @sydneyzaruba and Jean-Luc Cerza Lanaux get us read for the new season of #BelowDeckSailing ⛵
Premieres TONIGHT at 9pm ET on @BravoTV pic.twitter.com/ttG3w1yqyK

With these crew members stating that the two need dating, are they not accepting to avoid any further speculation? Although it was Shephard who has a way to these rumors in the first place.  He, however, insisted that he love Sydney, but just like a little sister. Glenn also said a clear no to a question asking if they were dating. While Shephard may have raised these suspicion, he is asserting to fans that they are not dating. However, a Below Deck source insists that they are a pair.

These dating rumors were heightened after Zaruba posted an emotional farewell note to the Below Deck post and her photo with Glenn Shephard. In the heartfelt post, she referred to Shephard as her mentor. She conveyed her thanks to Glenn for allowing her to join super acting Zaruba posted the emotional note along with a photo. The note talks about how Glenn Shephard made a safe space for Sydney while giving her a home away from home. 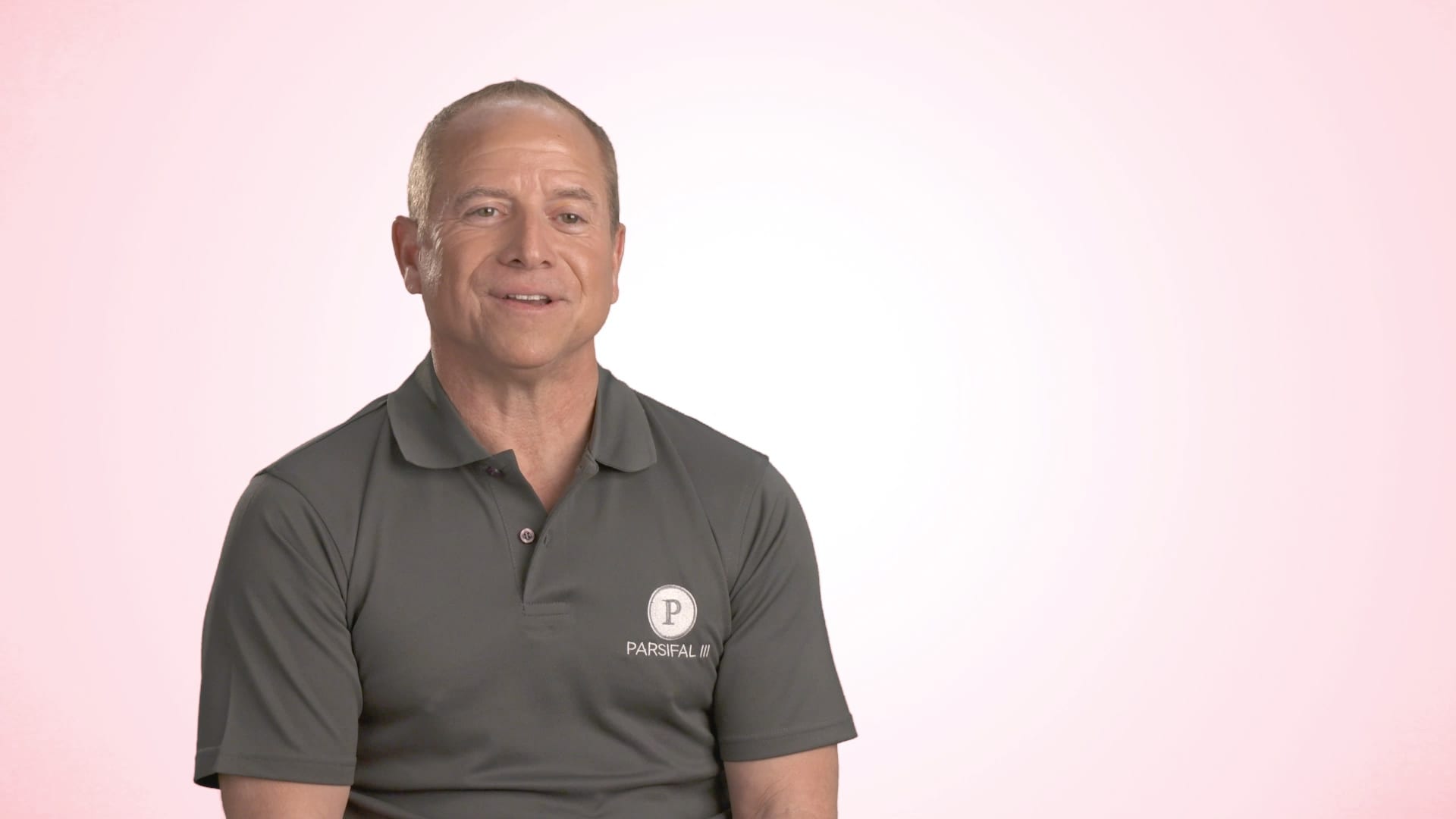 She also admitted that she stayed on the postseason because of Glenn and has even continued her career in yachting because Glenn believes in her. The strongly written post has raised enough speculation among viewers. Not to forget,  she mentions oned how Glenn gave her a home away from home on Parsifal. When asked by a fan whether she and Glenn are dating, Zaruba simply responded with a laughing emoji.