Who is Sydney McLaughlin Dating? She is an American Olympic athlete, born on 7th August 1999. She is a hurdler and sprinter, born in New Brunswick, New Jersey. In this article, we shall cover Sydney McLaughlin’s career and relationship status. Many of her followers are keen to know about such a young and talented athlete’s love life. This is the right place when you can jump in and get updates about her. So without further ado, let’s start.

In October 2018, she signed a sponsorship deal with New Balance to compete in a college. Before turning professional, Sydney McLaughlin has competed for the University of Kentucky. She had started practicing for runs at a very young age as she belongs to an athletic family. Her father, Willie McLaughlin, is the semi-finalist in 400 meters at the 1984 Olympic Trials. Even Mary McLaughlin, her mother, used to be a runner in her high school. Sydney’s older brother Taylor also won silver in 400 meters hurdles at the 2016 IAAF World U20 Championships. 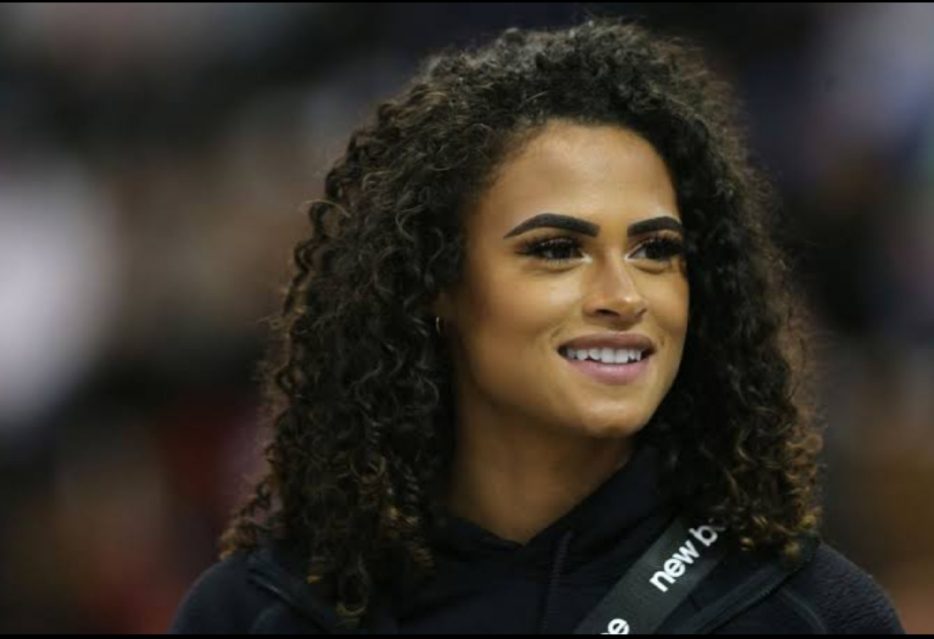 She pursued an education at Union Catholic Regional High School in Scotch Plains and was quite successful in her academic career. She is the youngest athlete to make the American Olympic track and field team at the United States Olympic Trials on 27th June 2021. Sydney McLaughlin won a silver medal at the 2019 World Championships in the 400m hurdles. She ranked third in the 2016 United States Olympic Trials. In the years 2015-16 and .2016-17, she won the Gatorade National Girls Athlete of the Year Trophy. Apart from her athletic career, Sydney McLaughlin is very religious. She is Christian and has faith in Jesus Christ. Her Instagram account covering 659k followers has Jesus Christ’s name in her bio. Sydney is a very fun-loving, talented, energetic, and kind human life.

Who is Sydney McLaughlin Dating?

Being such a young, sporty, talented individual who has made her career into Olympics, it is quite obvious that people would be interested in her life. Several questions and discussions on her love life keep popping up now and then.

Sydney McLaughlin is dating Andre Levrone Jr who is a former football player in the United States. Andre is a former NFL wide receiver. 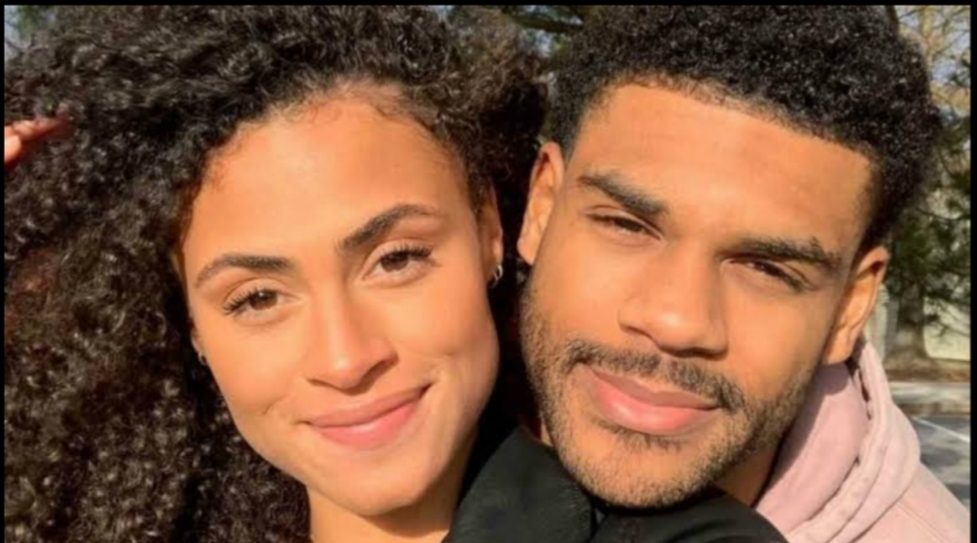 Sydney McLaughlin and her boyfriend Andre Levrone Jr being goofy to each other while taking a snap.

Andre Levrone Jr was born on 9th March 1995. He attended the University of Virginia, where he stood out as the wide receiver and held the record of playing 22 games. Before retiring in 2020, he had played for several teams like Baltimore Ravens, Jacksonville Jaguars, Carolina. His Instagram account, which has 21.7K followers, also covers Jesus Christ in his bio. This shows like his girlfriend, he is also very religious and has faith in Jesus Christ.

In an interview, Andre said, ” Deciding to no longer pursue a professional football career was a difficult decision, but a necessary one nonetheless.” After retiring from the football profession, at present, he is working as a project engineer at the Whiting-Turner Company.

By now, we know that she is dating Andre Levrone Jr. The couple revealed their relationship first in December 2020 via an Instagram post. In that particular post, Andre had described McLaughlin as Heaven Sent. This proves how much lucky and proud he feels about having Sydney as his girlfriend. Also, the couple shares their sweet, goofy moments on their Instagram accounts and other social media platforms. It’s been seven months since they are dating each other.

Both of them are very young, and right now, they are focusing on their career growth. They aren’t thinking of any engagement or marriage at present. The couple wants to achieve more in life, staying together side by side. Andre Levrone Jr, her boyfriend, likes to keep his personal life separated from his professional life. He doesn’t like to mix things up and is not that active on social media as compared to Sydney.

The duo has numerous followers and fans whom they inspire. They wish them good luck for the upcoming years to be full of success and love. We wish their relationship to grow stronger than now in the future.