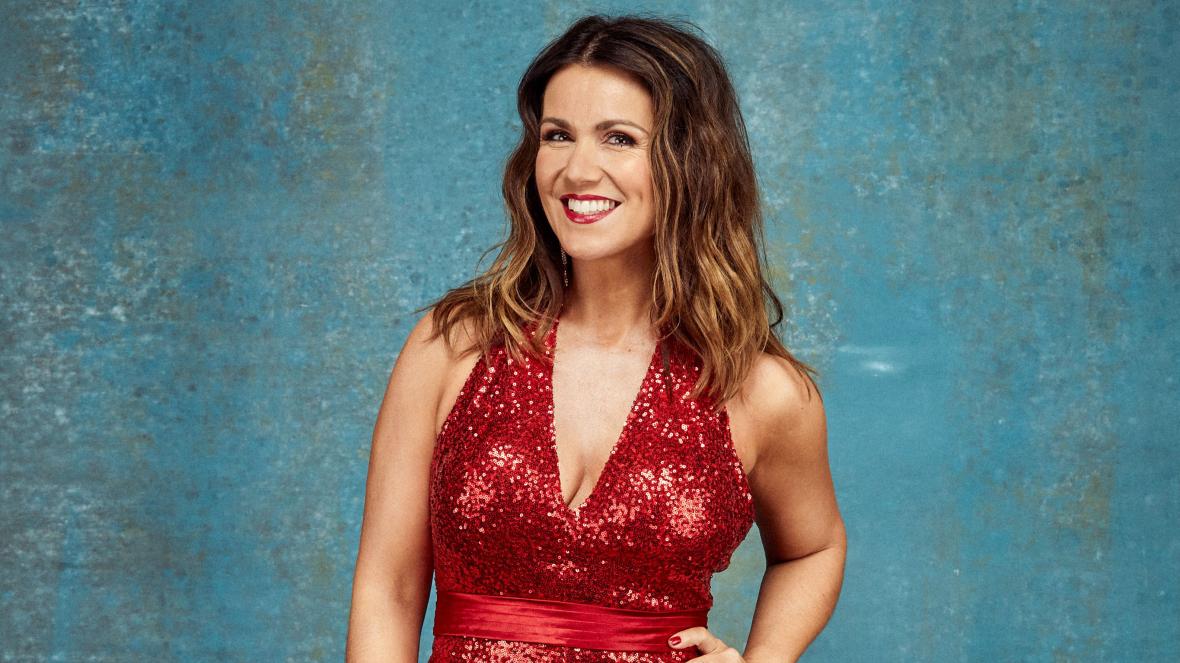 Susanna Victoria Reid is known as the queen of morning television, an award-winning TV presenter, British journalist, producer, actress, charity donor, and an awesome mother who has accomplished many amazing feats in her lifetime. Many people would recognize her as the former co-presenter of  ‘BBC Breakfast’ from 2003 till 2014 alongside Bill Turnbull and Charlie Stayt. She has also been presenting another long-running morning TV show, ‘Good Morning Britain’ alongside Ben Shephard and formerly Piers Morgan. Susanna Reid has been presenting ‘Good Morning Britain’ from 2014 till now.

She has also finished as a runner-up to Abbey Clancy on the eleventh series of ‘Strictly Come Dancing’ in 2013. Susanna Reid had been England’s assistant manager for the ‘Soccer Aid’ charity campaign but was defeated by her ‘Good Morning Britain’ co-presenter, Piers Morgan, who was managing the world XI team. She has acted in movies such as in ‘The Price’ where she plays the role of Clare, ‘Hollyoaks’ where she and her ‘Good Morning Britain’ co-presenter, Piers Morgan, has a cameo appearance in, and where she also plays a cameo as the newsreader. She is also responsible for the voice of Grandma Rosiepuff from the fun movie Trolls; this is where she debuted as a voice actor.

In March 2014, the Television Radio Industries Club had awarded her with the title of the ‘Newsreader of the Year’ at their annual awards. In 2015, she made an incredible feat of winning the title of ‘The Newsreader of the Year’, making her win the award twice. In the same year of 2015, she had received an Honorary from her fellowship from her Alma mater, Cardiff University. Her charity works contain her being a regular contributor to Media Trust, a charity linking other charities to the media industry, and has hosted events for the Myotubular Trust and Voluntary Arts England. Before she became a reporter for Breakfast News, back in 1998, she worked for three months in Sri Lanka as a voluntary media consultant for a charity that counsels victims of the civil war and operates orphanages and social development programs.

Who is Susanna Reid? 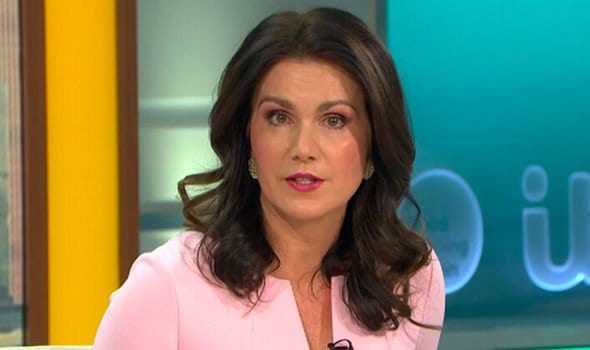 Susanna Reid’s birth name is Susanna Victoria Reid. She was born in Croydon, London, England, on the 10th of December in 1970. Her birth date gives her the astrological sign of a Sagittarius, and she is a 50-year-old woman. She was the youngest one out of 3 children. Her mother worked as a nurse, and her father worked as a management consultant. Her parents, Barry Reid and Sue Smith, eventually had taken a divorce when she was a nine-year-old

She had started educating herself in the educational field at the age of 6 at the independent Croham Hust School. After that, she finished her high school years at Croydon High School and followed by St.Paul Girl’s school in London. Ahe studied Politics, Philosophy, and Law at Bristol University, just after a limited time after she finished her schooling years, where she was short-listed as ‘Best Student Newspaper’ in The Guardian Journalism Award. After she had earned her postgraduation in Broadcast Journalism at the Cardiff School of Journalism, she debuted as an actress in Agatha Christie’s Spider Web in 1982, where she played the role of Clare. 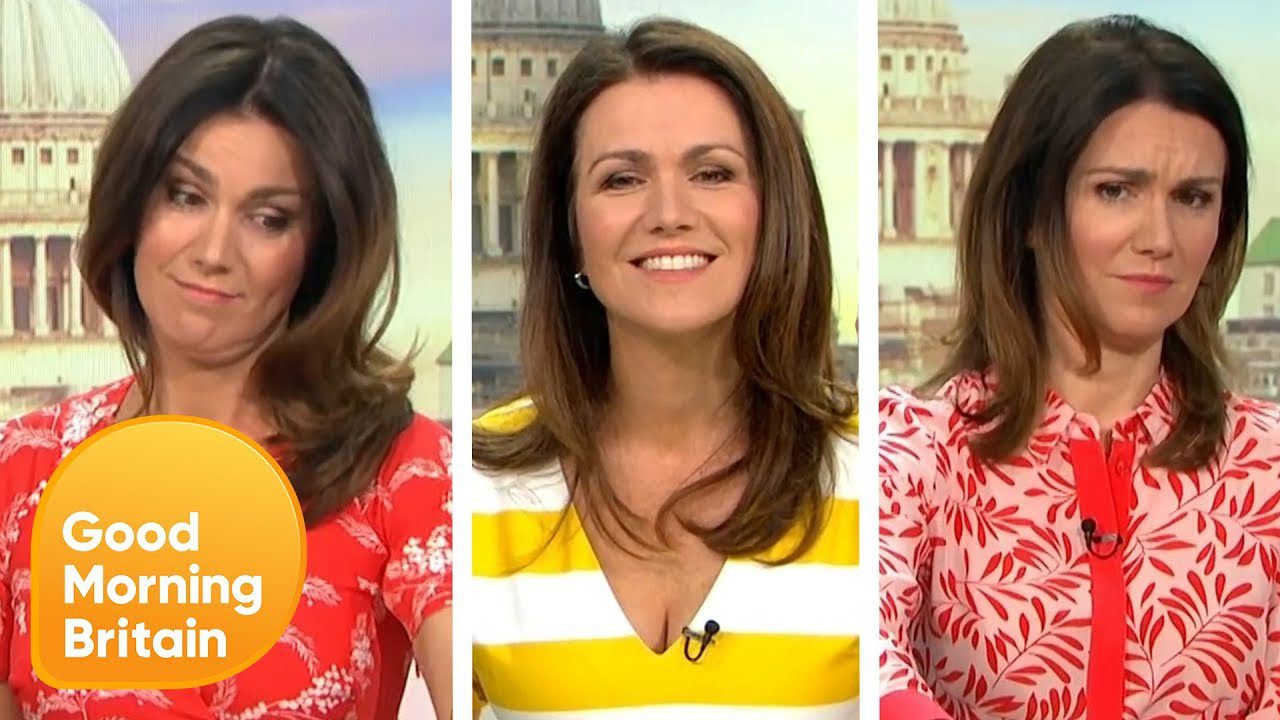 Sussane Reid is currently living in Balham, South London, with her three sons, Sam, Jack, and Finn, but despite the majority of men in the house, the house has more of a feminine look and a feminine touch. Susanne was married to Dominic Cotton, a former sports columnist, and her fellow journalist, in 1998 with whom she had her dear sons. But surprisingly, due to some personal reasons, she and her then-husband Dominic Cotton took divorce after having three children and being married for about 16 years. However, it was the decision they took of living together in the same house after their divorce just because she wanted her children to know that both of their mum and dad would be with them. Back in November 2018, Susanne had revealed she is dating Crystal Palace’s chairman, Steve Parish, with whom she had broken up but reunited after a year of their breakup.

Another interesting fact about her is that she had given up drugs after her doctor warned her that her blood addiction would damage her body. In summary, Susanne is an amazing, generous and fun woman that everybody needs and should be grateful for in their life.