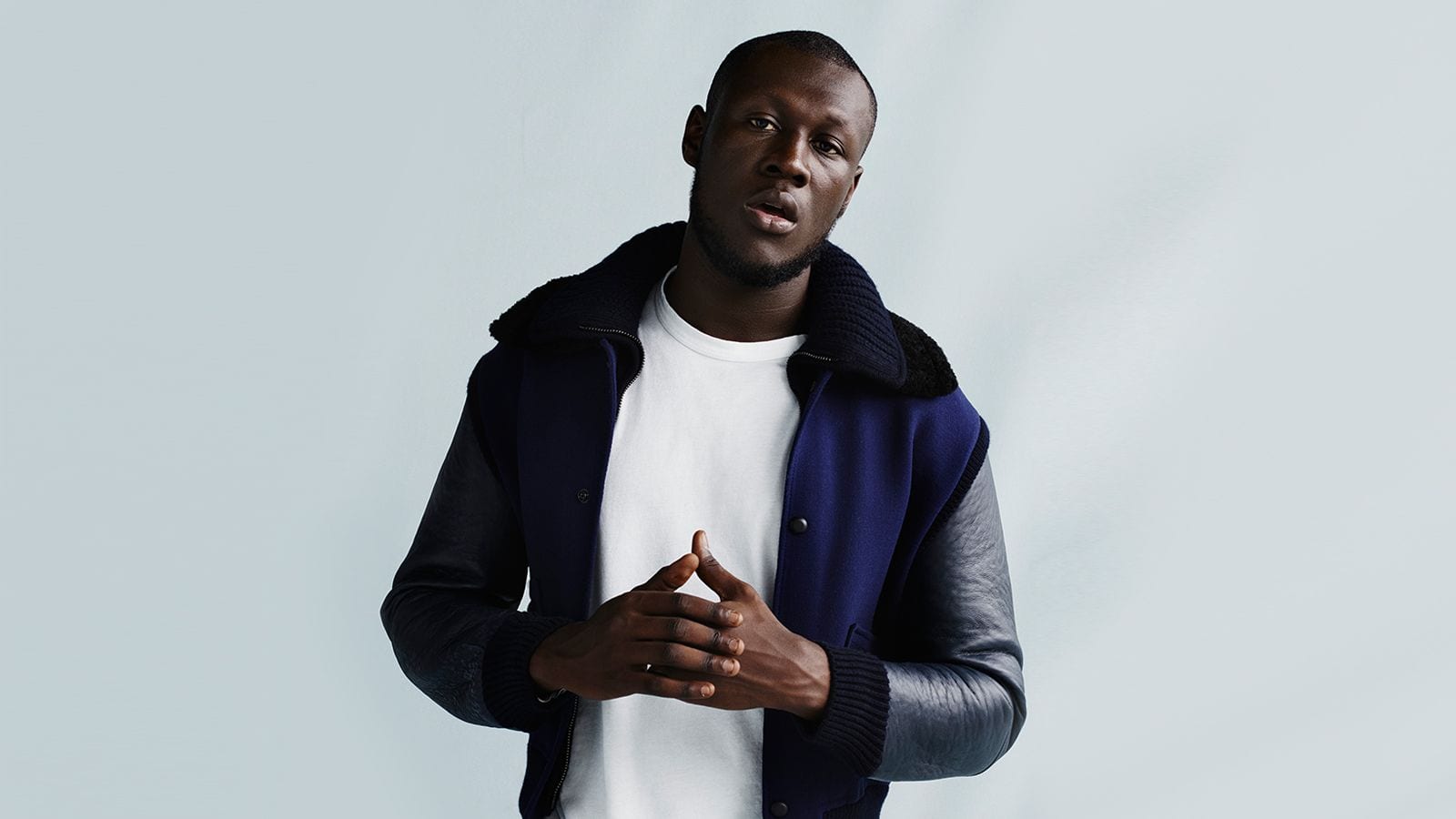 Stormzy is a popular English rapper who began his career in the year 2010. He is one of the popular rappers in the UK underground music scene, who got his fame through his Wicked Skengman series of freestyles over classic grime beats, which came out in the year 2014. His full name is Michael Ebenezer Kwadjo Omari Owuo Jr. and professionally goes by the title of Stormzy. His song titled ‘Shut Up’ was released independently on his YouTube channel in 2015. But, it became popular and thus peaked at number eight on the UK Singles Chart. Since then, Stormzy has emerged as an amazing rapper whose works and songs are highly appreciated.

He won the award of Best Grime Act at the MOBO Awards for two consecutive years, i.e., 2014 and 2015. Stormzy was also placed as an artist to look out for in the BBC’s Sound of 2015 list. His debut album was named ‘Gang Signs & Prayer’ in 2017, and it became the first grime album to be the number one on the UK Albums Chart. Stormzy won his first UK number one spot for his single “Vossi Bop” in the year 2019 and thus made his public appearance in the Glastonbury Festival in the same year. This was storming news, and his appearance was highly appreciated. 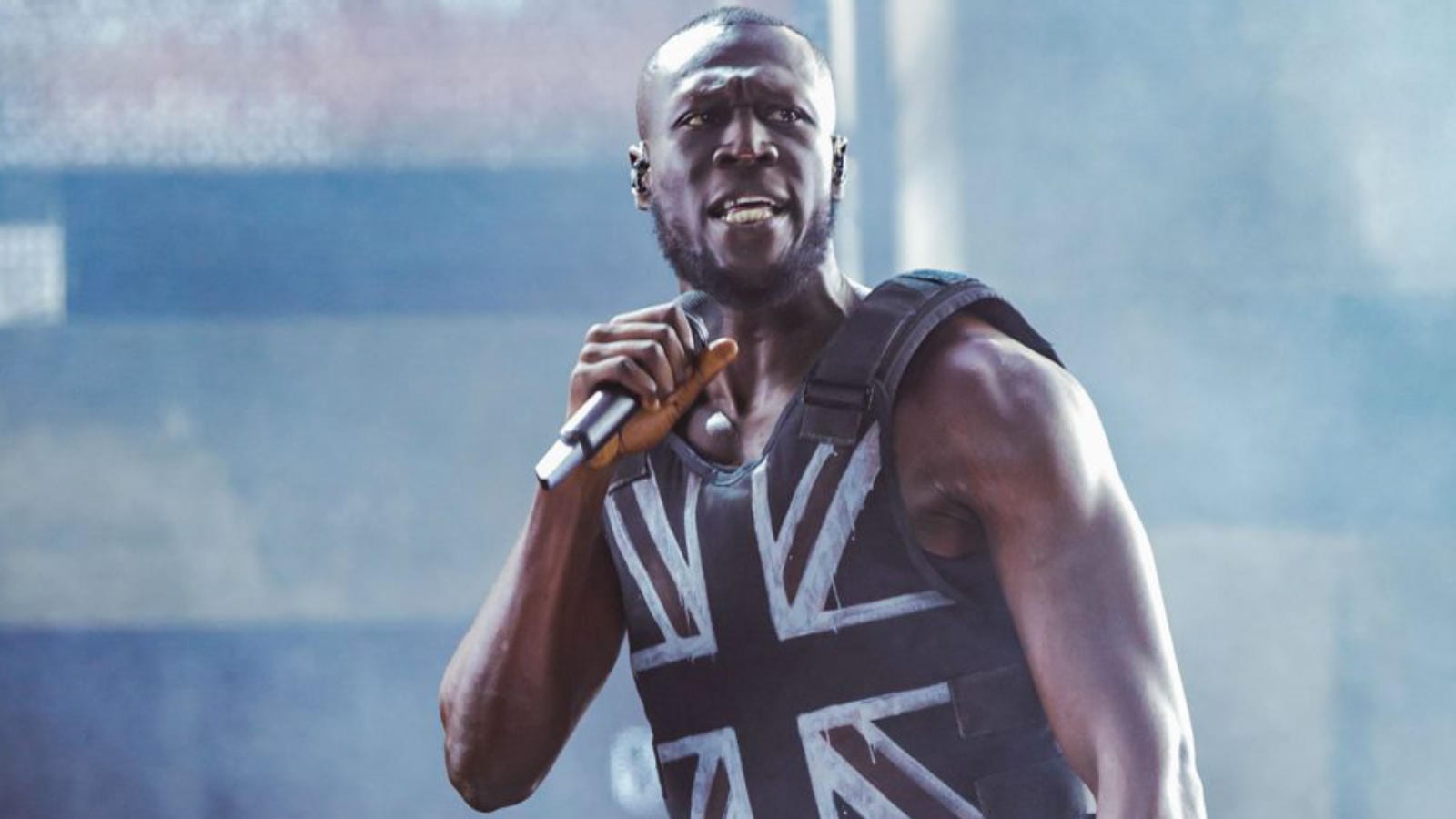 Along with being one of the highly celebrated rappers of the UK Music Industry, Stormzy has made statements from his love life and relationships. His dating history has been the talk of the town, and fans from the farthest part of the world want to know about the rapper’s current dating status. Thus, with this article, we will shed some light on Stormzy’s dating life.

Who is Stormzy dating?

Stormzy’s relationship has been on the news frequently, with people assuming who the rapper is in a relationship with. Well, for the past five years, the “Vossi Bop” rapper was in a secret relationship with the BBC presenter Maya Jama.  The duo dated from late 2015 to 2019, keeping their relationship low-key from the media and fans. The duo was seen together at various events and award shows, which sparked the rumors of them dating. Their public appearances were enough to confirm the news of them being in a relationship. However, the duo called it an end in 2019. 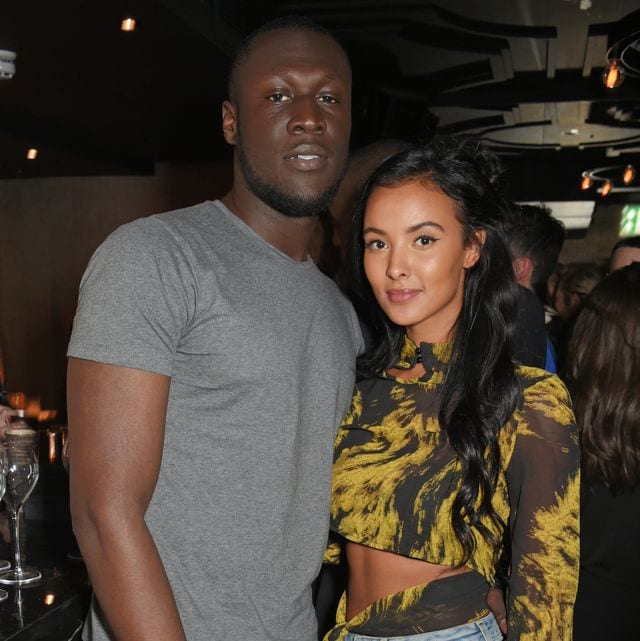 The reason for their sudden split was said to be focusing on their own careers. Maya accused that despite being a successful presenter in the UK she was designated as Stormzy’s girlfriend, and not Maya Jama. The abrupt split of the couple was difficult to digest by the paparazzies. Both of them were sensed of planning to get married, as understated by Stormzy’s interviews to various tabloids. Therefore, Stormzy and Maya broke up from their four-year-long relationship in 2019. Although they both were spotted celebrating Christmas together, there is no confirmation of their comeback. As of now, Stormzy is single and is not dating anyone. He is simply focusing on his career.

Stormzy was born on 26 July 1993. He hails from Croydon, London, belonging to the Christianity religion. Although his mother is Ghanaian, he has his origins in England. Stormzy is the cousin of another famous rapper and songwriter Nadia Rose. He developed an interest in music on his own and started rapping at the age of 11. Meanwhile, the rapper attended the Stanley Tech South Norwood in London. 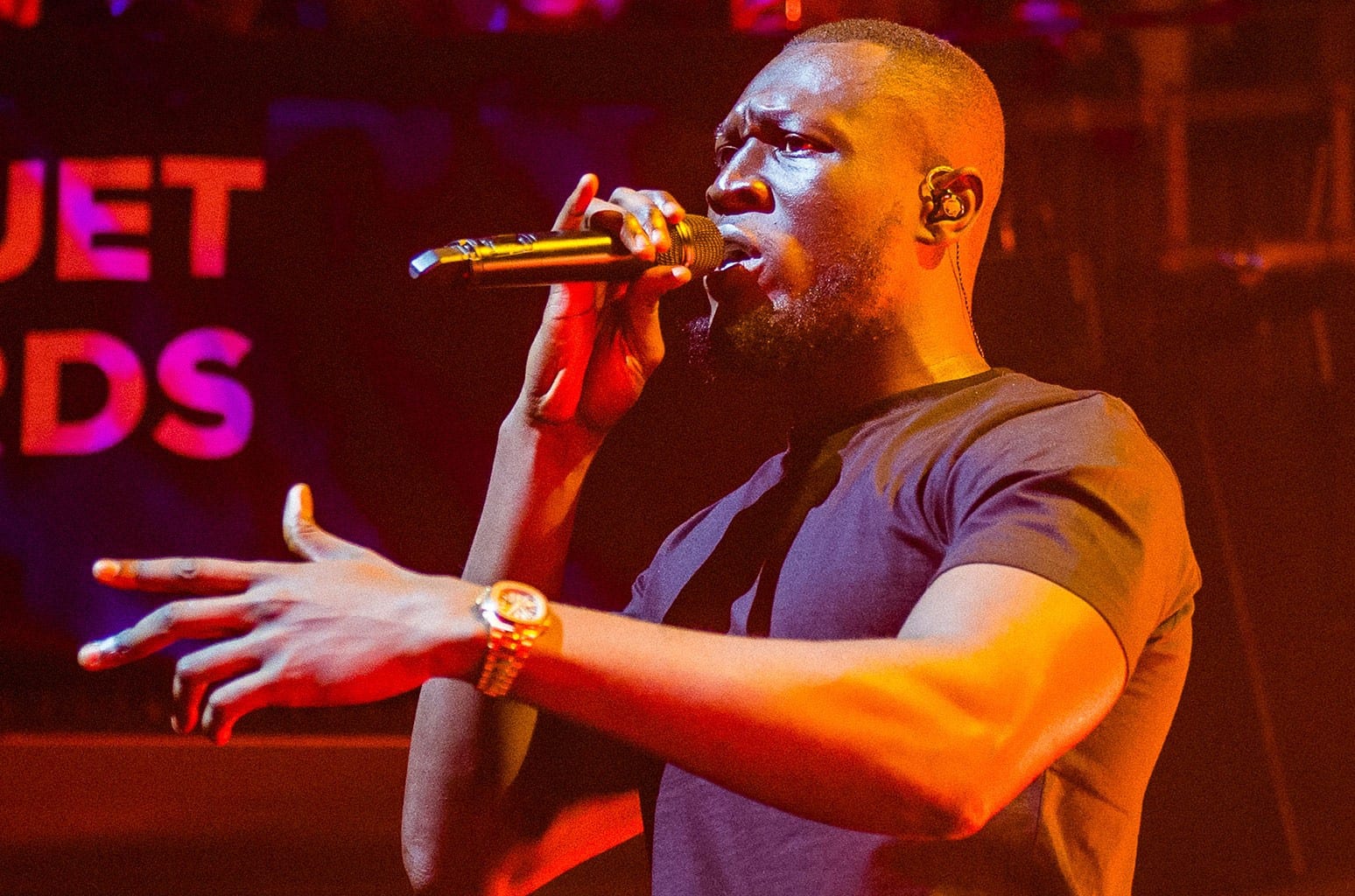 One of the famous Grime Artists of the world- Stormzy

Stormzy goes by various names like Wicked Skengman, The Problem, and Stiff Chocolate. Some of Stormzy’s best works can be heard in Heavy Is the Head, which was released in 2019. Also, in Not That Deep, which is his first extended play released in the year 2014. He has been associated with various artists like Charlie Sloth, The Heavytrackerz, Raleigh Ritchie, Ed Sheeran, Little Mix, Dutchavelli, Kwesi Arthur, and Tion Wayne among others. Stormzy was named as the first unsigned rapper to appear on Later… with Jools Holland, a contemporary British music show where he performed “Not That Deep” from Dreamers Disease.

Stormzy was spotted on number 3 in the “BBC Introducing top 5” on Radio 1 in January 2015. This was just a start for this rapper, who is now a receiver of various accolades over the years through his hard work and dedication to entertain his fans around the world.

Also Read: Who is Trisha Paytas Dating? The Controversy of Her Current Relationship