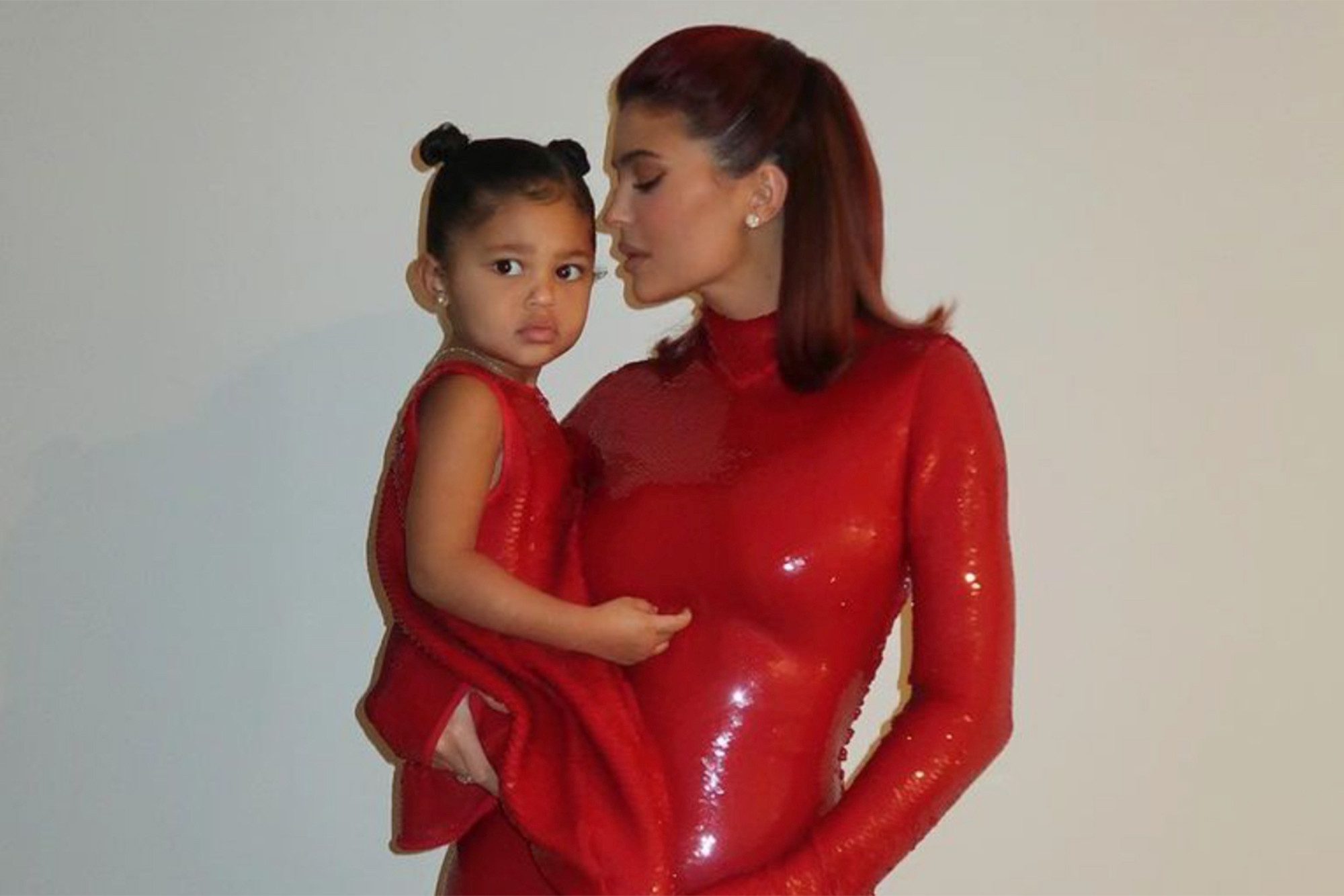 Stormi Webster Scott is the three-year-old daughter of the youngest Kardashian siblings. Stormi was born on 1 Feb 2018. Stormi is already an internet sensation in her toddler days. Kylie Jenner gave birth on February 1, 2018, despite her best efforts to keep the news private. The Keeping up with the Kardashian star revealed her pregnancy on Twitter and explained why she chose to keep it hidden from the public eye. Kylie described her pregnancy as “the most beautiful, empowering, and life-changing experience” she has ever had.

Kylie Jenner, who is among the most followed celebrities on the social media platform Instagram, often shares pictures of her three-year-old baby girl, and the netizens are always awestruck by the adorable little girl.  Kylie Jenner posted pictures of her 3-year-old daughter touring a school bus on her Instagram Story on Tuesday, touching the exterior of the vehicle and strolling along the interior aisle while wearing a Space Jam T-shirt.

Who is Stormi Jenner’s Father?

Travis Scott, American rapper and Kylie Jenner’s ex-husband, is the father of Stormi Scott, who was born in 2018 when the couple was still together. However, the couple got separated later in the October of 2019. A glance at Kylie Jenner’s recent Instagram comments reveals a perplexing and passionate fixation with her child’s real origin. Despite Jenner’s strong connection with Travis Scott and Stormi Webster’s adoption of his surname, some people believe he is not Stormi’s biological father.

Stormi, Scott, and Kendall Jenner’s bodyguard Tim Chung have been compared throughout the internet that tries to keep up with the Kardashians. Some fans speculated that Chung, who is also a part-time model and an LAPD cop, is Stormi Webster’s father after the obsession escalated out of control. Actually, the speculations have gotten so wild that Chung recently decided to issue a comment via Instagram. 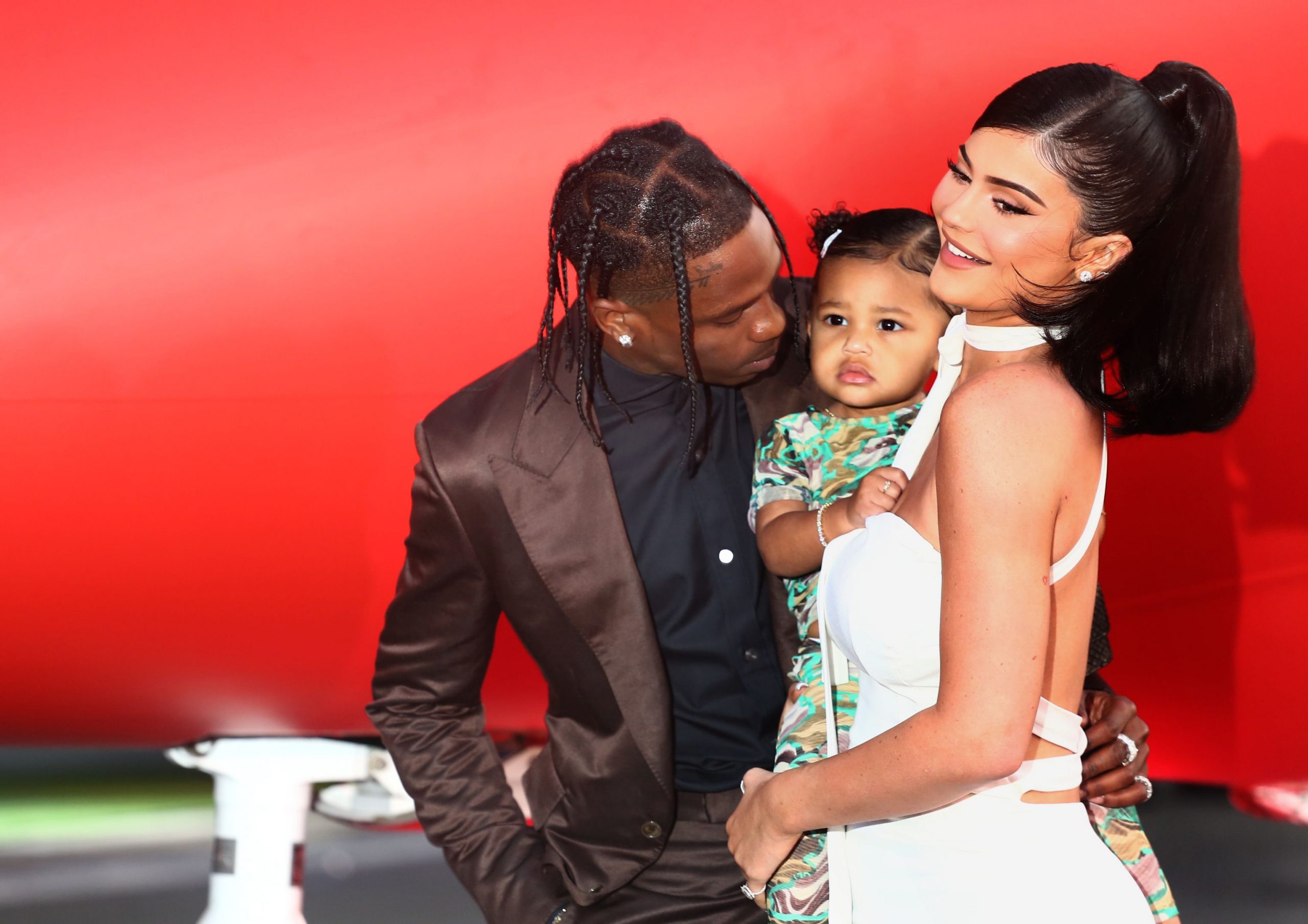 Chung said that out of his deep respect for Kylie, Travis, and their daughter he is clarifying the baseless rumors of him being the father of baby Stormi, he also said his interactions with Kylie and her family have been firmly professional and nothing else.

Did Travis really give his daughter Stormi a bus?

Stormi, Kylie Jenner, and Travis Scott’s kid appear to have forsaken her passion with the film Trolls in favor of huge yellow school buses. Stormi has only been talking about riding a huge yellow bus, according to Kylie, so a big yellow bus is exactly what Travis Scott surprised his daughter with. 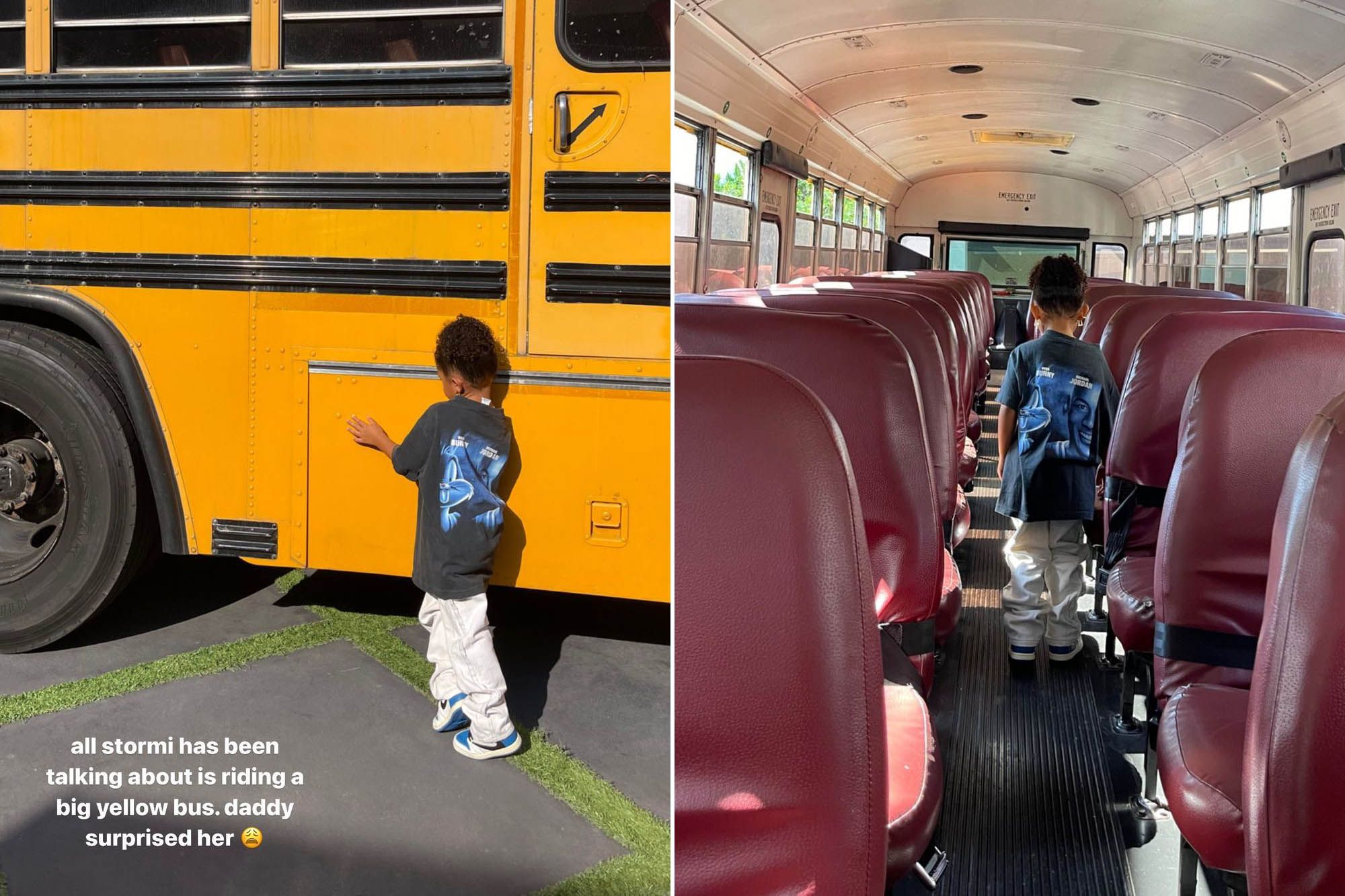 The 24-year-old model and founder of Kylie Cosmetics shared a picture on her Instagram depicting her three-year-old daughter goofing around in a big yellow colored school bus, which was gifted to her by her dad Travis Scott.

In another picture, the three-year-old kid Stormi is shown exploring the inside of the empty bus. It is unclear that whether the rapper, Travis has rented the bus or actually bought it. Although it is wonderful that Travis made the wish of his little daughter came true. But the internet can’t get over the irony and hilarity of the fact that the dream of Stormi is to catch a taste of the ‘middle-class life.’

The youngest Kardashian-Jenner sister is expecting her second child with Travis Scott, according to reports from many media outlets. After a long separation, the two have reconnected for dates in recent weeks; despite their breakup, they co-parent Stormi Webster, who turned three in February. This news has confirmed what the fans have been speculating for weeks now.

There has been news around about the Kylie Jenner and Travis Scott being back together after more than a year of their divorce. The couple began dating in 2017 after Kylie broke up with rapper Tyga.  The couple got divorced in October 2019 after being married to each other for more than two years and have been co-parenting their three-year-old daughter Stormi. But the latest news indicates that perhaps the romance between the two has been rekindling and they are back together. 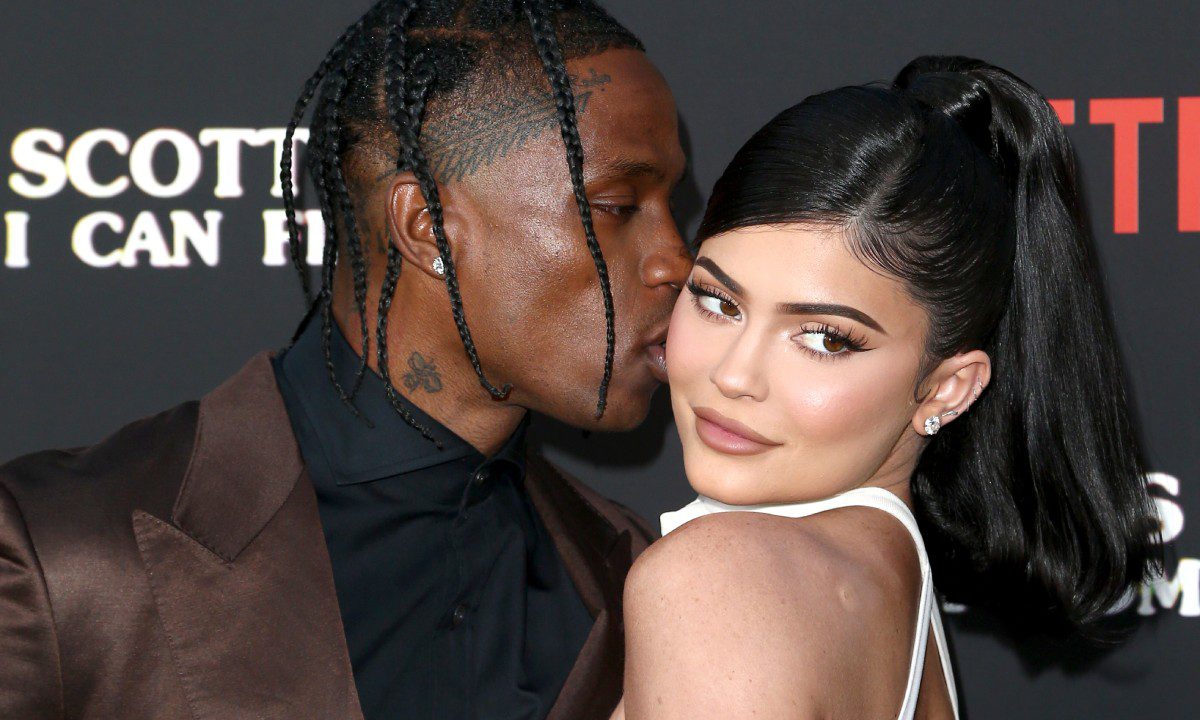 Also Read: Ayça Ayşin Turan Boyfriend: Who Is The Actress Dating In 2021?

Where was Wipeout Filmed? The Extreme Show’s Filming Locations