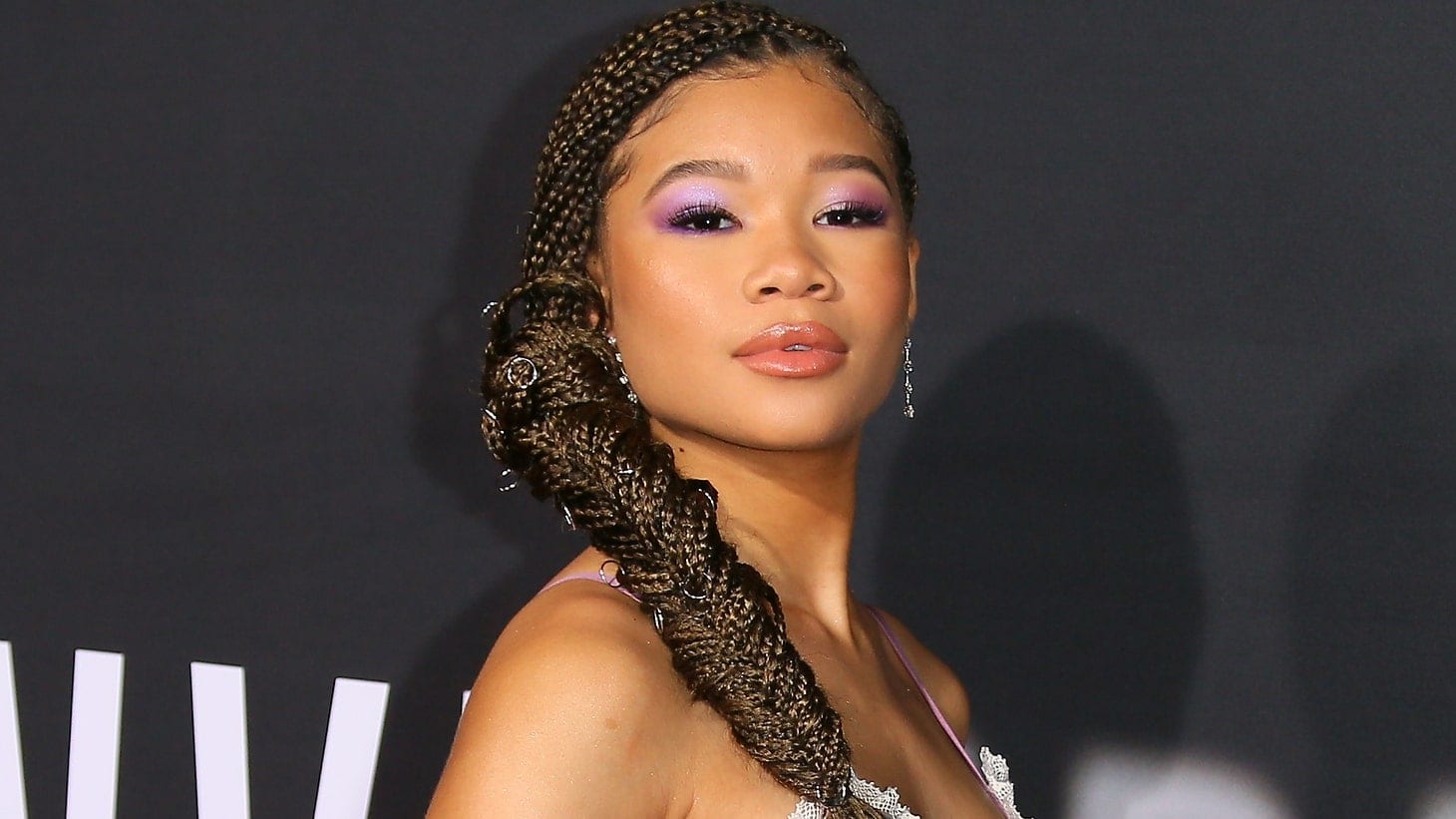 Storm Reid is the nation’s favorite 17 years old. She is an American actress, an upcoming producer, and an aspiring director. Storm Reid is receiving a garden of praises for her most recent role in Euphoria as Gia Bennett, and rightfully so. Not only is the actress reaching new heights in Hollywood, but she has also earned the title of Maybelline’s Global Spokesmodel, which is new because she is the first Maybelline spokesmodel who is not a model. Reid is an inspiration to so many young people, especially those in Generation Z, as she regularly uses her voice and platform to talk about important issues such as racial equality and how important it is for young people to wake and confident. Storm Reid had founded her own company alongside her mother when she was only 16.

Through her production company, she has released authentic projects that empower and make the next generation more aware of the reality and problems in society. Reid has garnered millions of fans through her acting and her strong personality, and she has only just started. Storm has already worked with some of the most well-known and acknowledged personalities in Hollywood, such as Chris Pine, Brad Pitt, Michael K. Williams, and Andre Holland. In this article, we will be telling you everything you need to know about Storm Reid.

Who is Storm Reid? 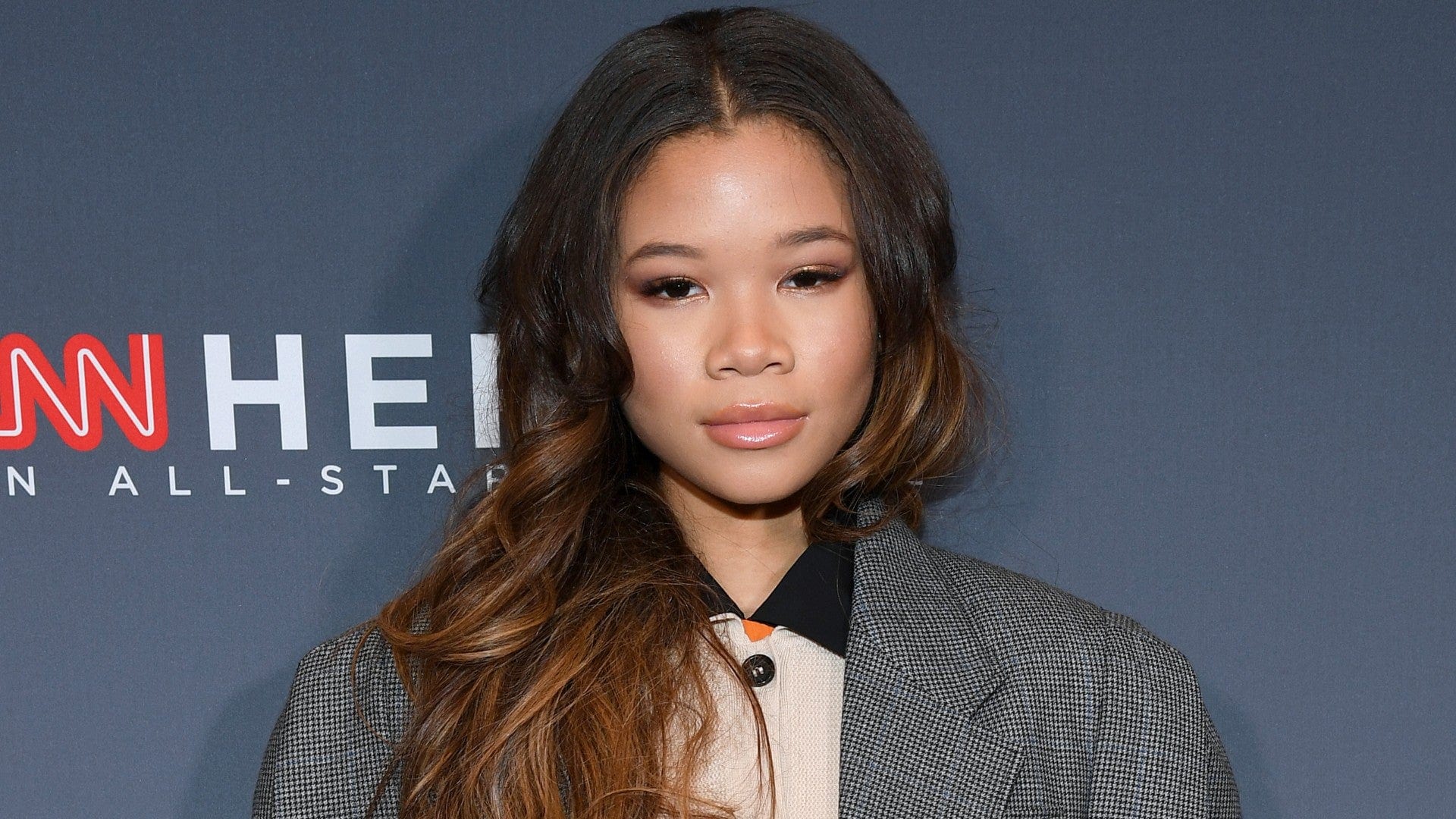 Storm Reid was born in Georgia on July 1, 2003; she is Cancer which explains her creativity and sharp mind. She was born to both African American parents Rodney and Robyn Simson Reid. Storm co-owns a production company with her mom Rodney Reid. She had always wanted to become an actress, so her parents moved to the Hollywood hub that is Los Angeles when she just nine. She debuted in the television film A Cross to Bear in 2012 at the young age of nine. 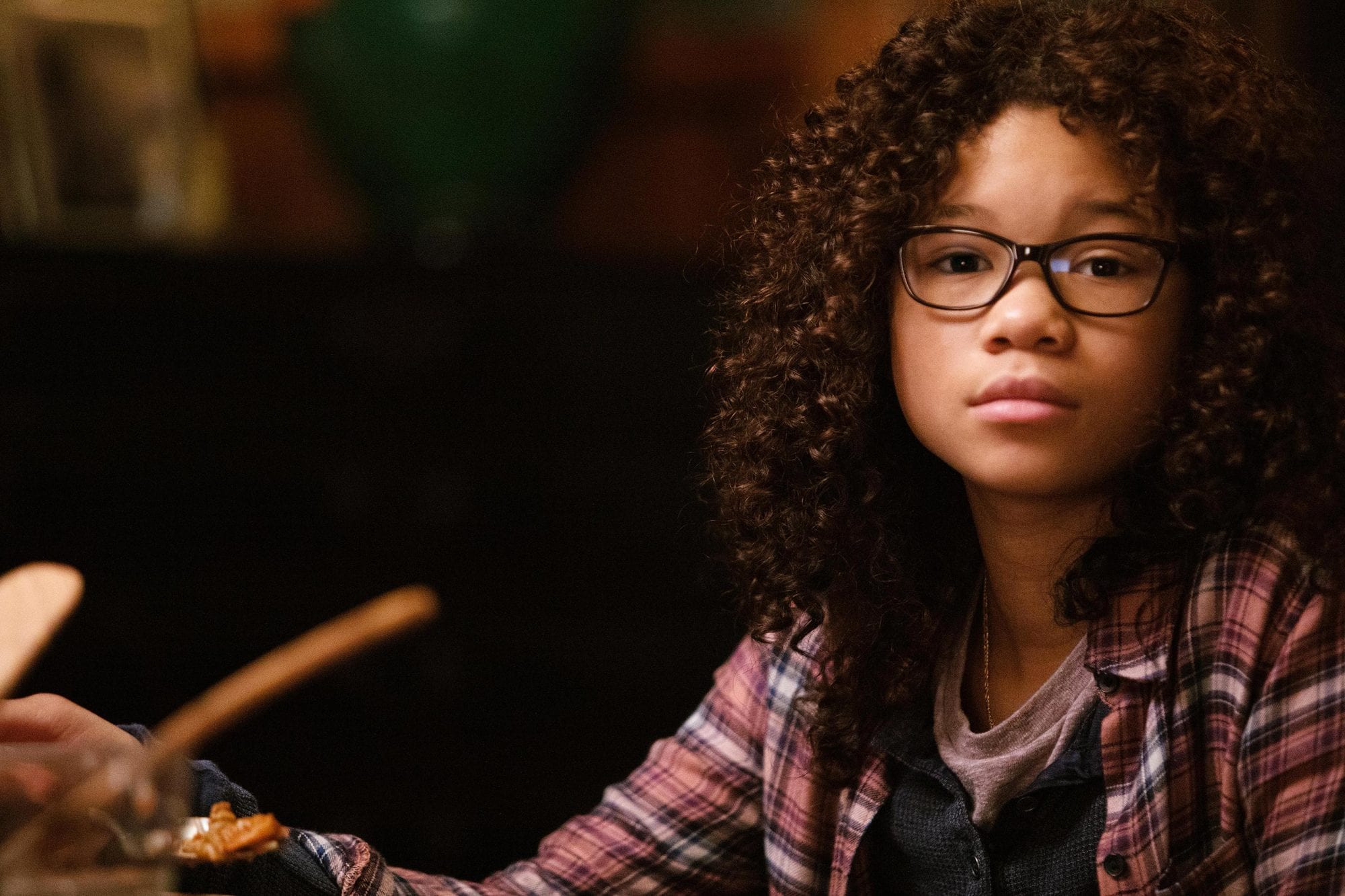 After scoring a television debut when she was nine years old in the film A Cross to Bear, she was moving steadily on the road to success. She was applauded for her role in the historical drama film 12 Years a Slave as Emily; this movie brought her critical acclaim. With her role in 12 Years a Slave, Reid has cemented her place in the viewer’s hearts. She did an array of movies after that, such as Sleight and Lea to the Rescue.

Reid made many appearances on TV, namely in The Thundermans, Adam DeVine’s House Party, NCIS: Los Angeles, and Chicago P.D. All of these performances were just a build-up for her amazing performance as Meg Murry in A Wrinkle in Time, which was directed by Ava DuVernay and had a cast filled with strong females such as Oprah Winfrey, Reese Witherspoon, and Mundy Kaling. Storm Reid was nominated for the prestigious NAACP Image Award for Outstanding Breakthrough Role in A Motion Picture and a Teen Choice Award nomination for Choice Fantasy Movie Actress.

She starred in two episodes of Netflix’s chilling documentary When They Saw Us in 2019. Reid joined the cast of Suicide Squad in 2019, which is set to release in 2021. The same year, she was cast as Gia Bennett, the younger sister of the protagonist Rue Bennett, played by Zendaya in the HBO teen drama series Euphoria which has been renewed for a second season. She played James Lanier’s daughter, Sydney Lanier, in The Invisible Man. Talking about ‘ The Invisible Man,’ Stormi said,” I like it because it is a horror movie mixed with psychology, but it also focuses on real issues such as Gas Lighting and the problems women face”. She received a nomination for BET YoungStars Award for her critically acclaimed role as Sydney. 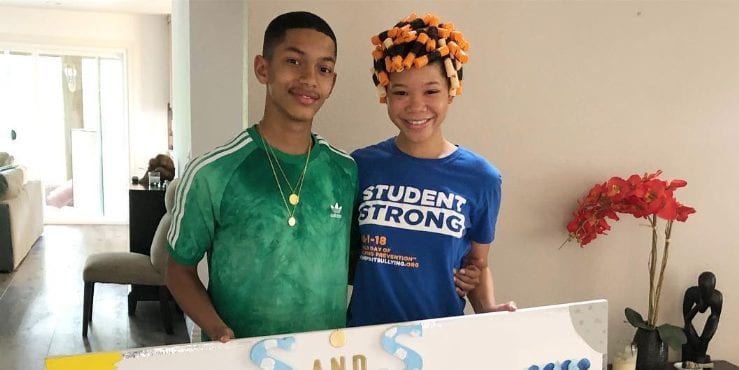 Storm Reid has been dating Sayeed Shahidi since 2017. He is an American child actor and model. The eighteen-year-old is the brother of famous activist Yara Shahidi and Ehsan Shahidi. The actor has starred in popular movies such as Uncle Buck and In The Motherhood. Storm has been all praises for her boyfriend, calling him her ”life support”. The couple does not indulge in much PDA but dedicates social media posts to each other.