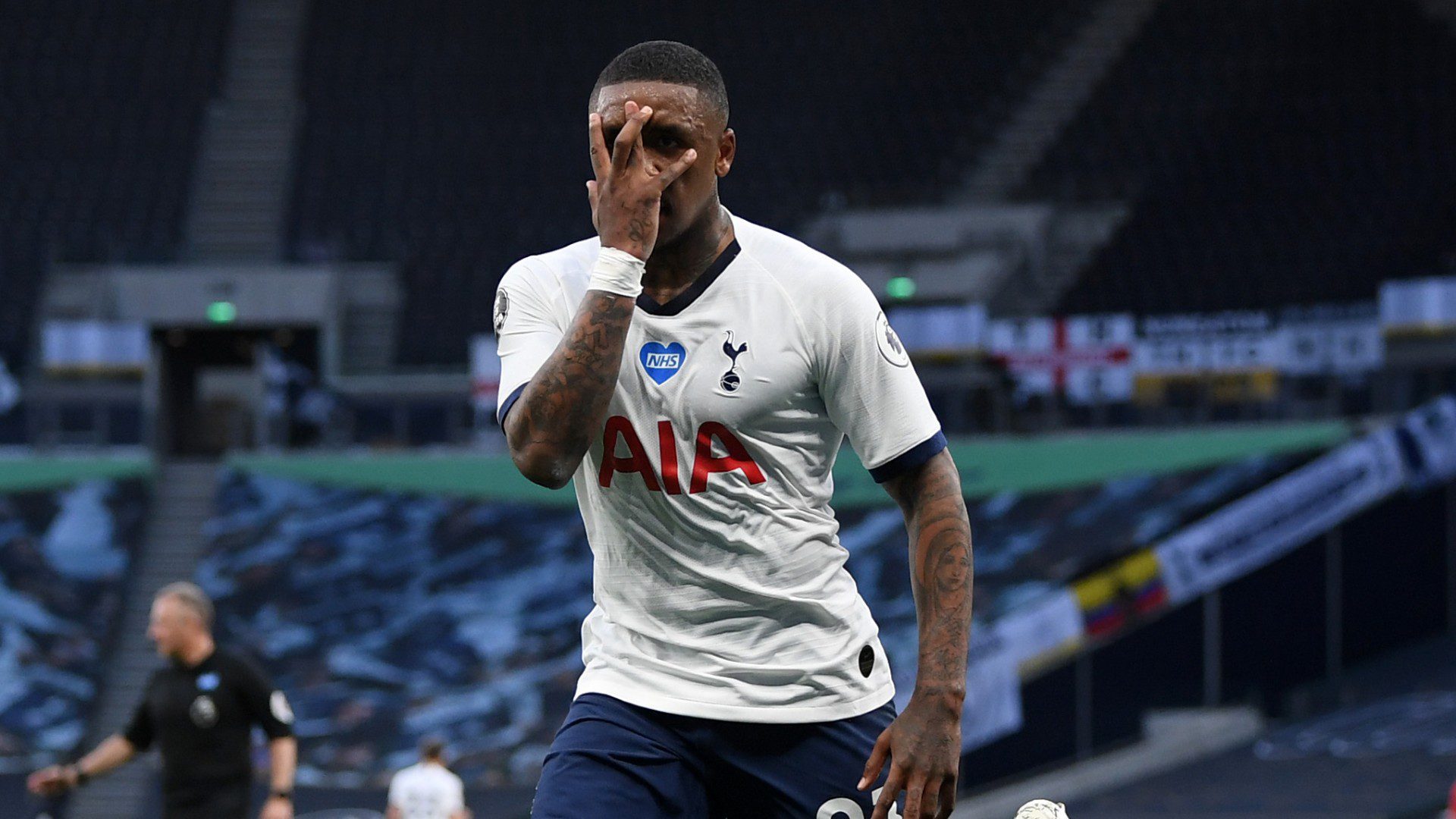 Steven Charles Bergwijn is a Dutch professional footballer, born on October 8, 1997, in Amsterdam. He plays for the Premier League club Tottenham Hotspur and the Netherlands National Team. Jurgen Bergwijn is his father’s name, but his mother’s name is not available. Christianity is his religion. Steven is not wholly Dutch, as his parents are both natives. Recently, his performance helped Tottenham Hotspurs win a crucial game against Leicester City in the dying minutes of the game. This has out some limelight to his personal life, and thus we shall see who Steven Bergwijn’s Girlfriend is.

But before that, let’s look into his professional career. Steven Bergwijn debuted on August 9, 2014, for the Dutch professional football club Jong PSV against Achilles in the second division. In Netherlands national team, he made his first appearance on October 13, 2018, in the UEFA Nations League game against the Germany national team. He has achieved brilliance while scoring his best, against the Poland national team in the competition of the 2020-21 UEFA Nations League, for his team on September 4, 2020.

He started his career at the Ajax Youth Academy but went away in 2011 because of a disagreement with one of the coaches. After then, he went on to make his first-team debut for Jong PSV in the second division after signing with PSV.

Who Is Steven Bergwijn’s Girlfriend?

Aside from earning his name for himself in football, most of Stevens’s fans want to know if he is married or has a girlfriend or not? Bergwijn always kept his personal and private life away from the spotlight, but it is quite impossible for him to keep his love life isolated. Steven is not married yet, but he’s been maintaining his long-term relationship with the stunning model Chloe Jay Lois. Steven Bergwijn’s Girlfriend, Chloe Jay Lois was born in 1998, on June 21.

A year after accomplishing his professional debut for the PSV senior team, he started to date Chloe Jay in 2015, when they both were teens. His fans immediately fell in love with Chloe Joy when they got to know about them being in a relationship. They both share their moments with their fans together on social media.

Chloe Jay is a model, dancer, and a former YouTuber with 12.7K subscribers. But alas, she has been inactive on YouTube since 2019. Chloe is also an ambassador for the brand LA Sisters, also working on a website called Mijndomein. She is a beautiful brunette who shines with confidence and natural beauty in each of her photos which she posts mostly on her Instagram handle @chloejaylois. She uploaded mainly everyday vlogs of her life, and by chance, on many of them, Steven Bergwijn also appeared.

In August 2019, the winger signed a contract with Tottenham Hotspur that pays him around 1.6 million Euros per year. The total sum of his daily wages is an estimated 4,384 Euros. A normal person needs to work for about 3.5 years, to earn as much as Steven earns in a month. His Net Worth is yet unclear, while his market value is appraised to be around 35 million Euros. He also earns a part of his salary or equity through the Adidas endorsements. Moreover, since he moved from the Netherlands, he gained a sum of £1,391,304 on an annual basis. In simple terms, Steven Bergwijn is a man of luxury and modesty.

The player climbed the ranks of the Eindhoven PSV Youth Academy and played for the U-17s, U-19s, and U-21s before making his debut in the Eindhoven PSV Senior Team. After becoming the Manager of Spurs, José Mourinho signed Steven Bergwijn for 30 million euros. From then on, Bergwijn played 36 Games for THFC and started 22 games. In those games, he’s got four goals and five assists in his name.

Steven Bergwijn is also active on Instagram as @stevenbergwijn and has a large fan base with 649K followers and 289 posts and 59.4K followers (@StevenBergwijn) on Twitter. He often posts about his personal and professional life with his fans, on these platforms. His father, Jurgen Bergwijn, hugely contributed to his career to see him succeed. He becomes his mentor as he often used to drive for hours just to get Steven to training.

Also Read: What Is Derek Carr’s Net Worth? The Football Player’s Career & Earnings 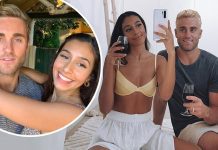