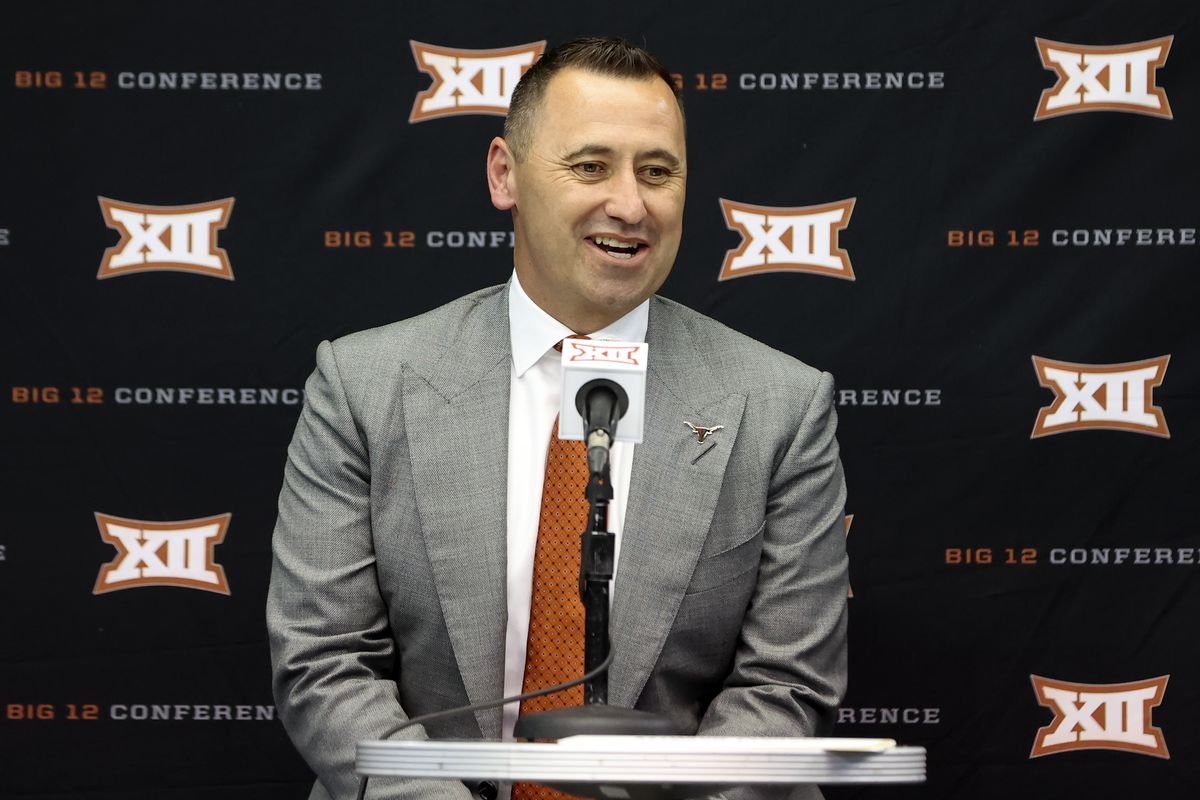 When did Steve Sarkisian start playing football? Steve started his football career in college. He studied at Brigham Young University. He played as a quarterback in the team. Besides playing for the University team, Sarkisian also played as a quarterback for Saskatchewan Roughriders. It is a team in Canadian Football League. Moving forward in his career, Sarkisian worked with the Atlanta Falcons and the University of Alabama. He worked as an offensive coordinator for both teams. The offensive coordinator is a staff member of the football who is in charge of strategizing the team’s offense. 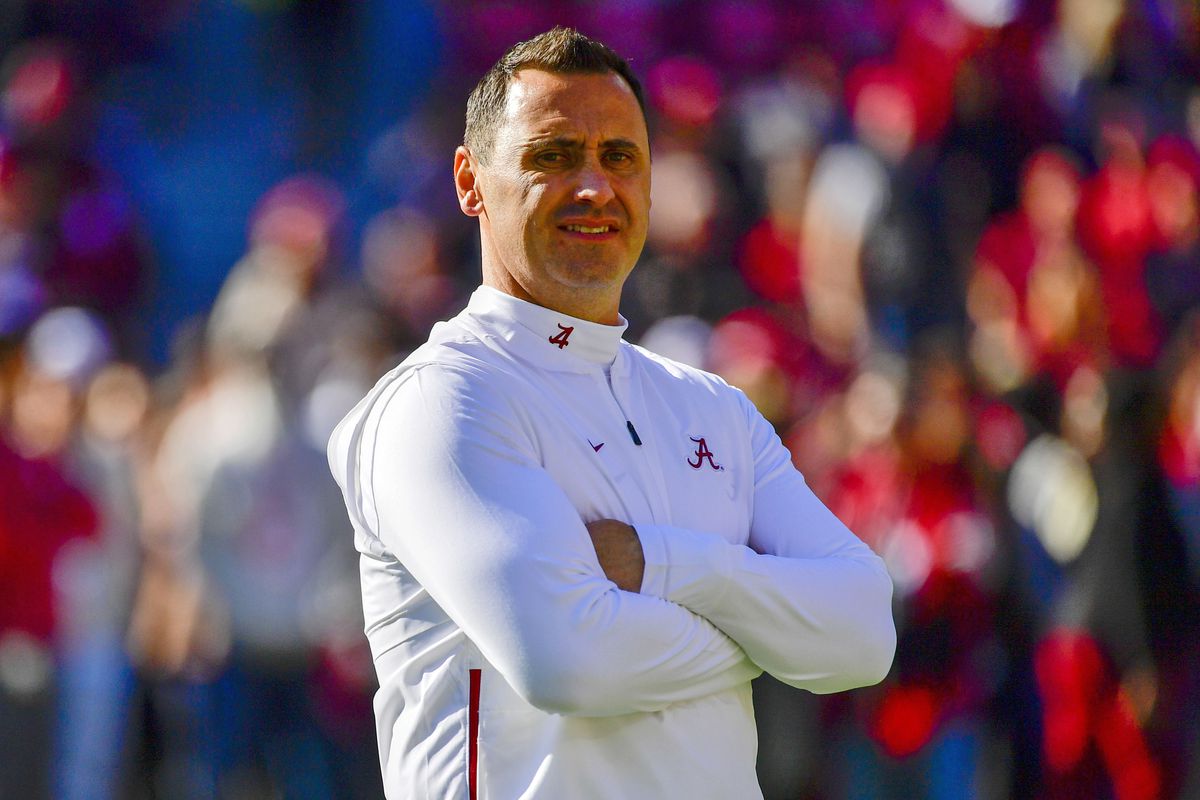 Steve Sarkisian on the football field

Who is Steve Sarkisian’s girlfriend?

Steve Sarkisian does not have a girlfriend but was married to Stephanie Sarkisian. Steve Sarkisian was born on 8 March 1974. He was born in Torrence, California. Also, the former football player has seven siblings. Because of the recent loss of the University of Texas, people have been questioning Steve’s ability to coach. This also drew attention to his personal life. 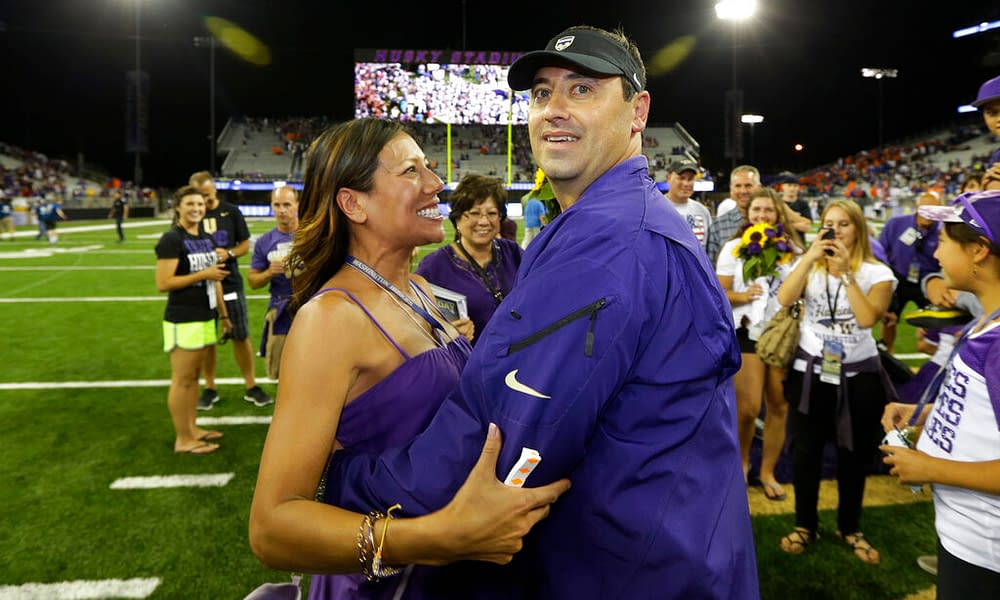 Steve Sarkisian’s have been married to a coach and collegiate track Stephanie Sarkisian. Stephanie is now the ex-wife of Sarkisian. The couple divorced in 2015. Stephanie was boring in 1975. When she was in school she dated the former head coach of Washington (Steve Sarkisian). The reason behind the couple’s divorce is not known. Steve and Stephanie have three children together. Their two daughters Taylor and Ashley. Also, they have a son named Brady.

Steve Sarkisian started his athletic career as a collegiate player In 1992. At the time, he attended the University of South California, but after a semester, he transferred to El Camio college. After leaving football at USC, he started playing again because of Head coach and ohn Featherstone at El Camio college. In 1995 Sarkisian transferred to Brigham Young University as a freshman. He was recruited into the BYU football team by the assistant coach DeWayne Walker. Then in 1994, Steve was offered a scholarship by BYU. He completed the season with 31 of 34 passes and 3 touchdowns. And the BYU team won the match against Fresno State. 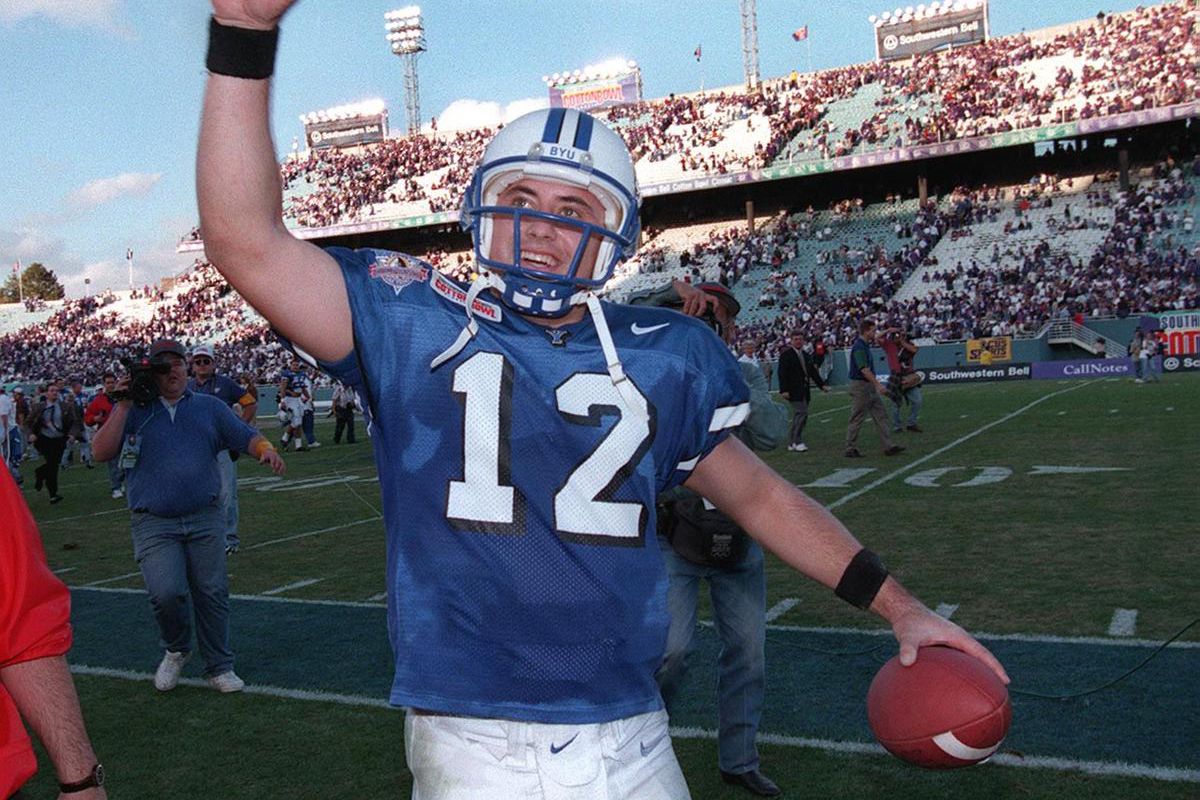 Sarkisian playing on the field

In 1998, Sarkisian opened the season with six touchdowns against Texas A&M. BYU won the match in Pigskin classic. The BYU team won the WAC  championship game. And their final match was against Wyoming cowboys from the University of Wyoming. Steve Sarkisian was awarded Sammy Baugh Trophy for his efforts in the final match. Also, he was titled as the nation’s top passer.

As a Coach career 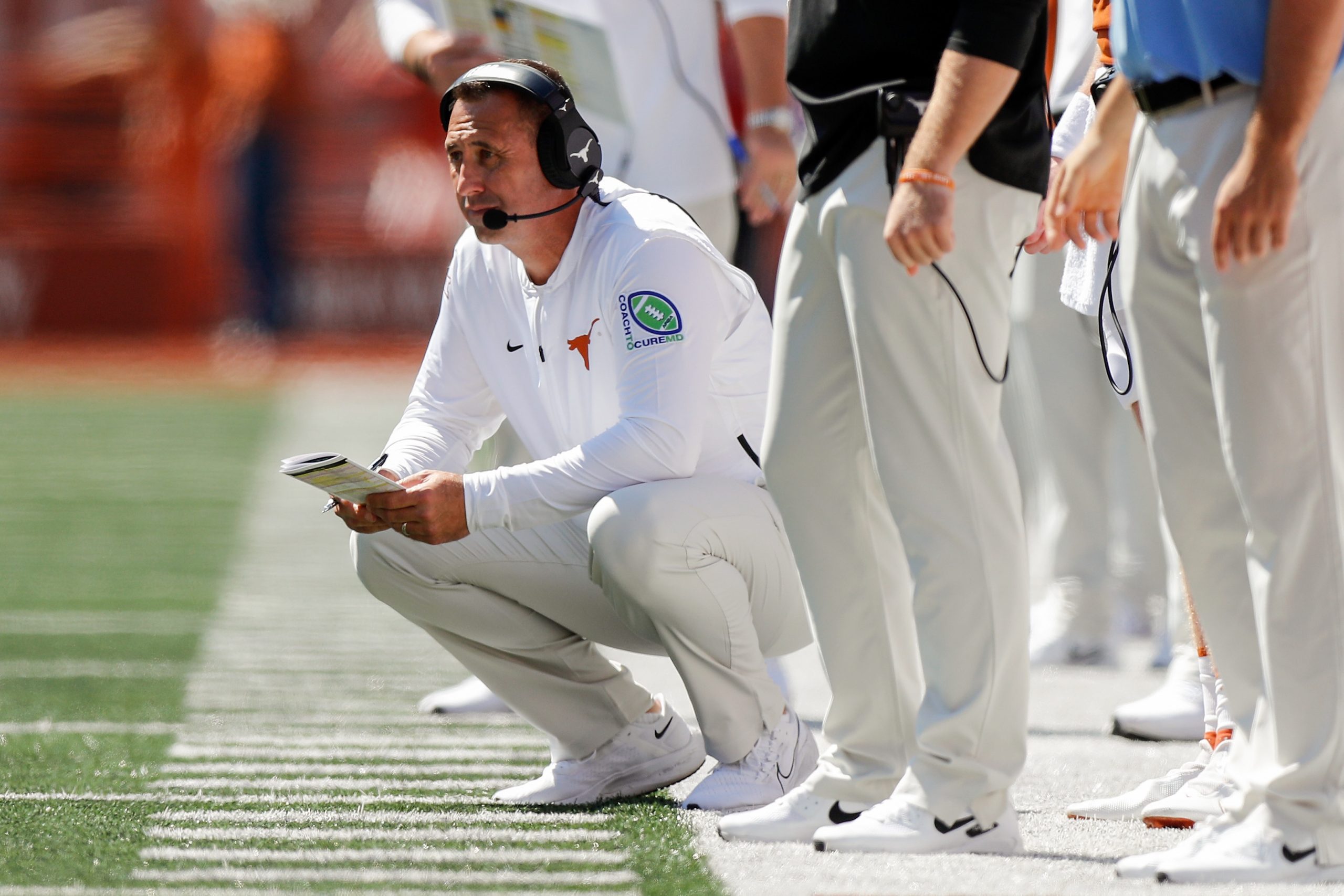