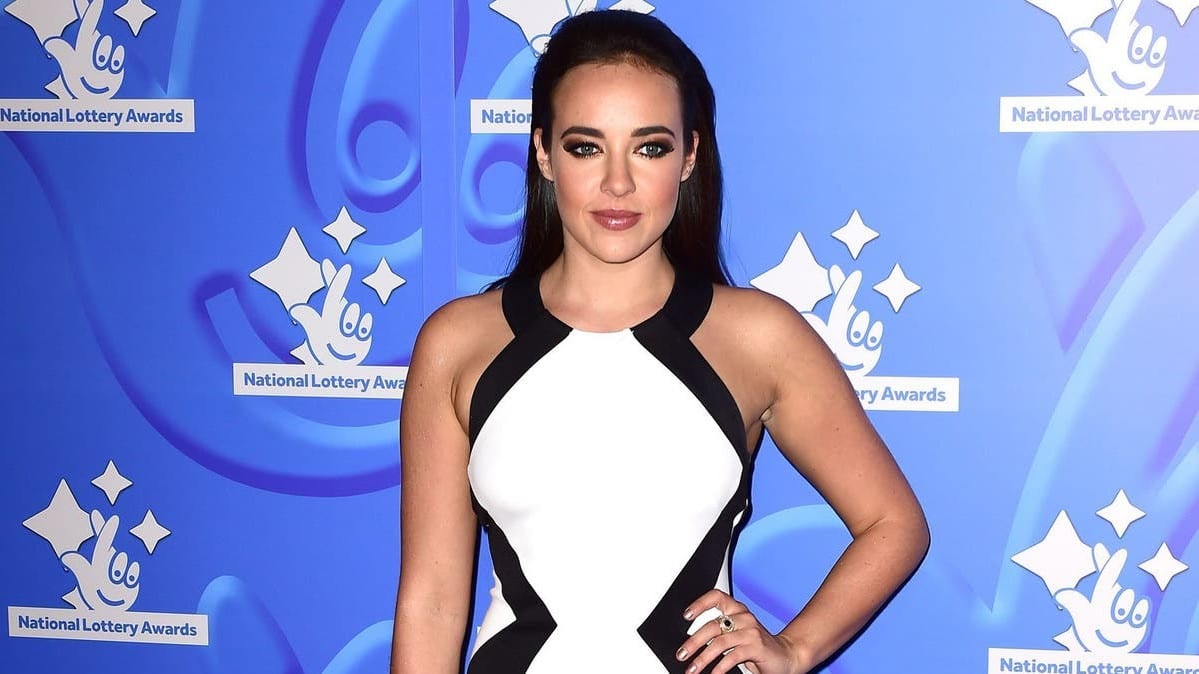 Stephanie Davis is an English actress who is most prominently known for her roles in British Television Series. Born on 8th March 1993, Stephanie Davis spent her childhood in Liverpool. During this, she attended the De La Salle School in St Helens. Pauline and Roy Davis are her parents, while Keelan and Jordan are her younger brothers. Stephanie Davis is even known to have competed in several game competitions. This includes the talent show Over the Rainbow and Celebrity Big Brother. Other than this, Stephanie is also known for her roles in soap operas and her appearance in the short film Jess. The actress has even gone through multiple health problems. This has caused a halt in her career in acting. Nevertheless, she had taken a break and has come back stronger than ever.

Who is Stephanie Davis Dating?

Stephanie Davis is dating Oliver Tasker. Oliver Tasker works at biking megastore Forby Cycles. This is a family-run business which is situated in Liverpool. And apparently, he has also worked at Taskers PLC, yet another company owned by the Taskers. This company was founded by John Tasker, which prominently specializes in heating, plumbing, and decorative supplies. Stephanie Davis and Oliver Tasker have started dating, as Stephanie revealed it through her Instagram.

Here, she posted a picture of the couple it a caption saying “You (heart emoji).” Stephanie has also grown close to the Tasker family as she even attended Oliver’s mom’s birthday party. And the way the couple has been seen behaving on Stephanie’s social media, it seems like they might just tie the knot. Unfortunately, we have not been able to find any Instagram account for Oliver Tasker while his other family members are present on it. 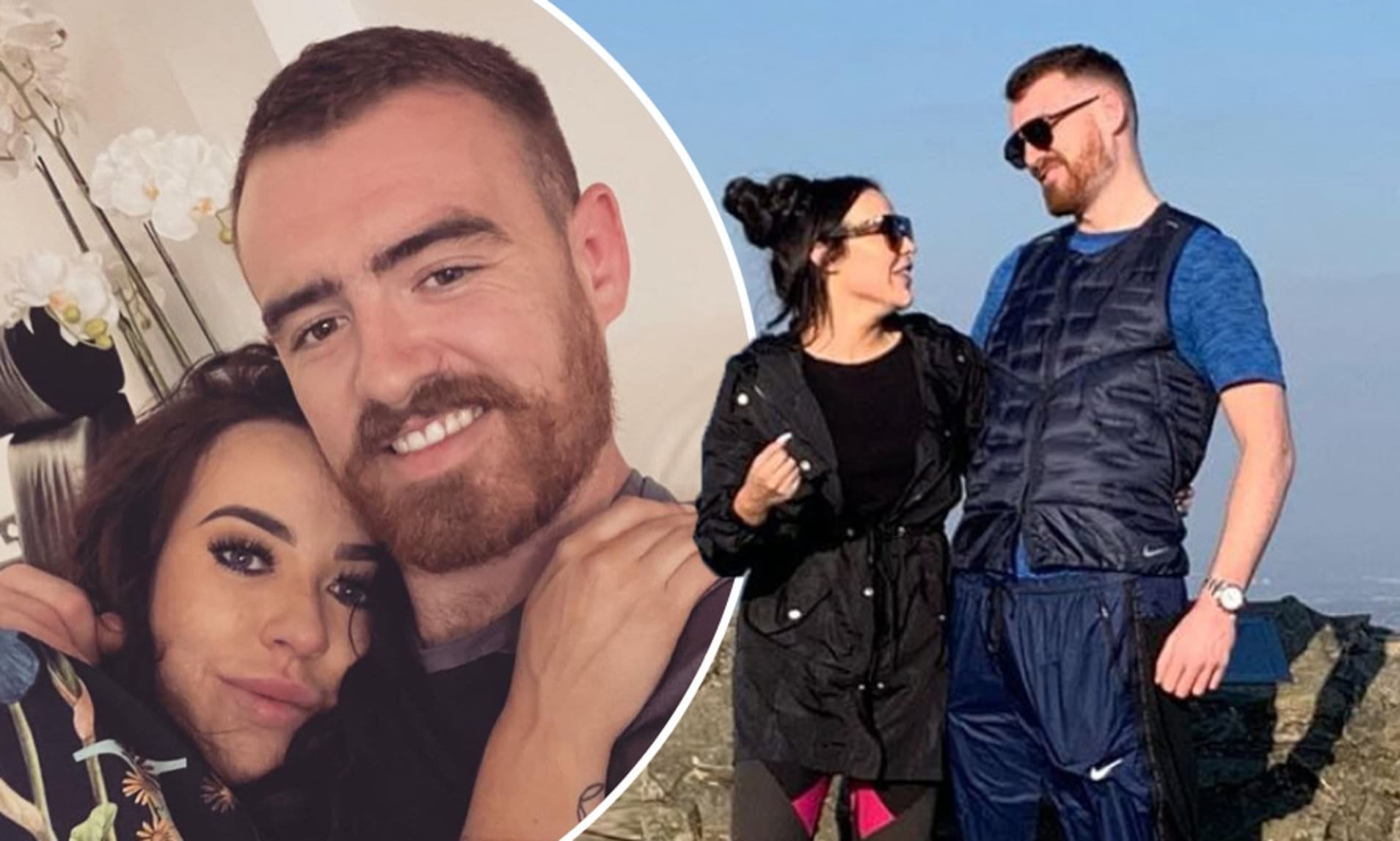 Before dating Oliver Tasker, Stephanie Davis has been in many relationships. These relationships were with Own Warner, Jeremy McConnell Cooke, Same Reece, Charlie Clapham, Cristian MCJ, Jose Ritchie, MC Harvey, and Zayn Malik. Out of these, her relationship with Jeremy McConnell has proven to be the most notorious as he was found guilty of physically assaulting Stephanie. She even had a son with him named Caben Albi. After this, Stephanie was even in a relationship with her co-star from Hollyoaks, Owen Warner. But this relationship ended in 2019, after which the actress took a year-long break to find herself. During this time, she met her new boyfriend, Oliver Tasker.

Stephanie Davis began her career by playing Gretl von Trapp om the production of The Sound of Music. Then, she was just eight years old. After two years, Stephanie played the role of Annie and Little Nell. The actress then began her television career through guest roles in Doctors, Holby City, and Parents of the Band. Other than this, she also was part of the television movie The Outsiders. Davis then took part in the game show Over the Rainbow. Here, she got voted off in the sing-off in the seventh episode. After this, Stephanie got her role in the British Soap Opera Hollyoaks. Here, she was cast as Sinead O’Connor and played the role for five years. The actress was reportedly fired and then returned to the show three years after. Yet again, Davis left the show and later released her song titled “Lights Out.” 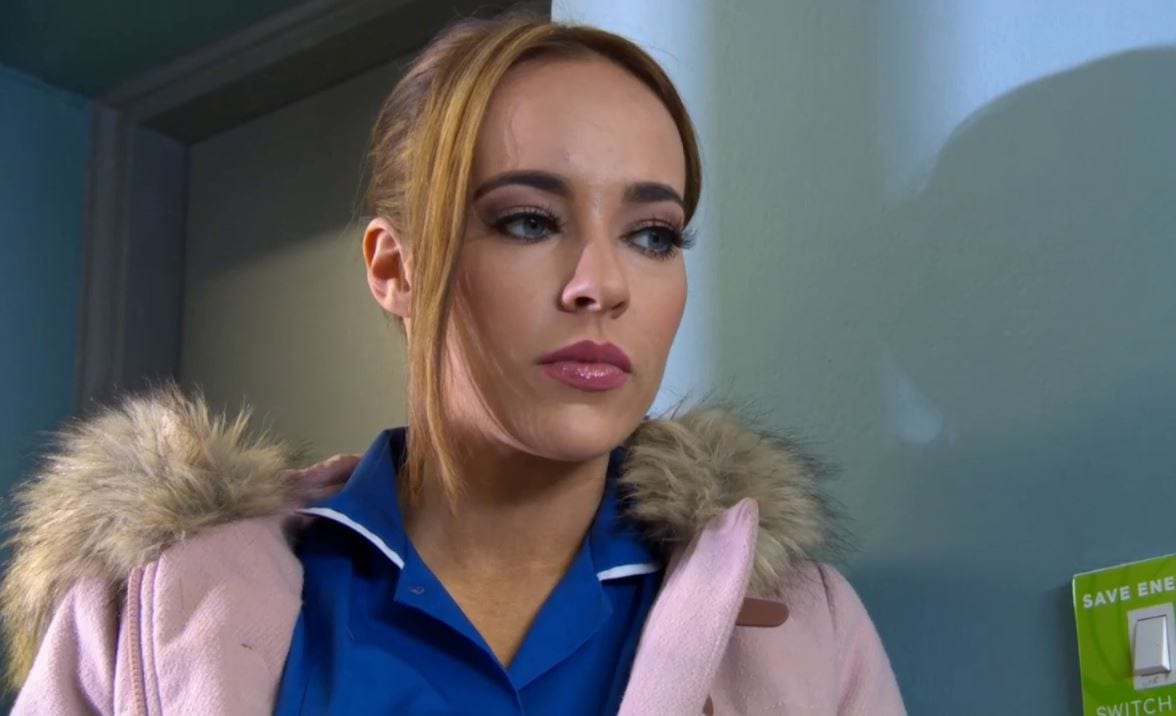