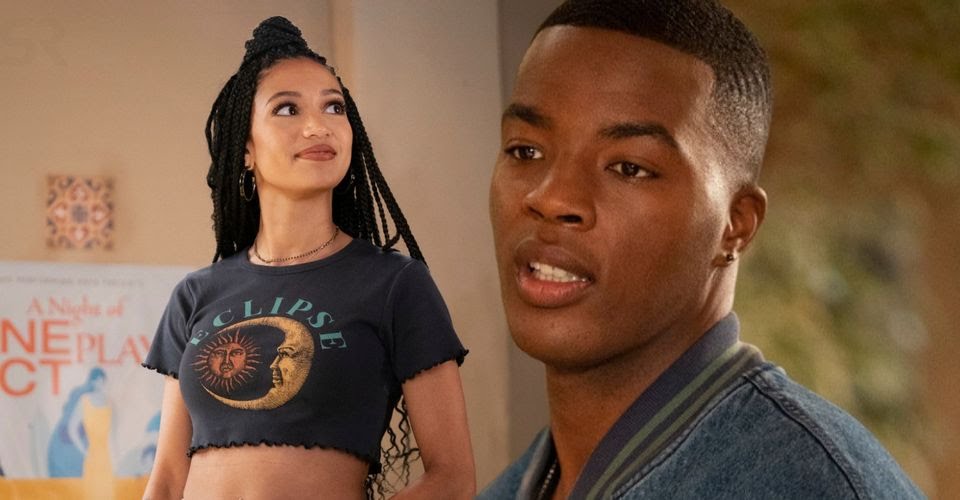 All American is a sports-based Television drama inspired by the life of an American football player characterized as Spencer Paysinger, portrayed by Daniel Ezra. The story revolves around Spencer and his family, friends, and career while he moves to Beverly Hills from his native place in Compton. Now he has to maintain this harmony among his two worlds, one from where his love for Football started and the one from where his football career will flourish. More than this, the show also focuses on Spencer’s relationship with Layla and Olivia. Do we see a love triangle here? This will be cleared soon in this article.

The relationship between Spencer and Olivia, the daughter of Spencer’s Coach Billy Baker, has been quite on and off throughout the three seasons of the series. Layla was his girlfriend in the first season, but after that, things quite drifted away between them. The third season premiered on January 18, 2021, and it hinted at Spencer’s new girlfriend. Even its fourth season is all set to premiere on October 25 this year.

Is Spencer dating Olivia in All American?

As the third season ended, it is quite clear that Spencer is dating Olivia at the moment in All American. The relationship between Spencer and Olivia was quite mysterious from the starting. Olivia already had feelings for the football player, but things were not the same opposite side. With the premiere of All American season 3, the equation between Olivia and Spencer went uphill, and it was evident that something was special between them. But it took a complete one season for them to admit as girlfriend-boyfriend in front of their families. 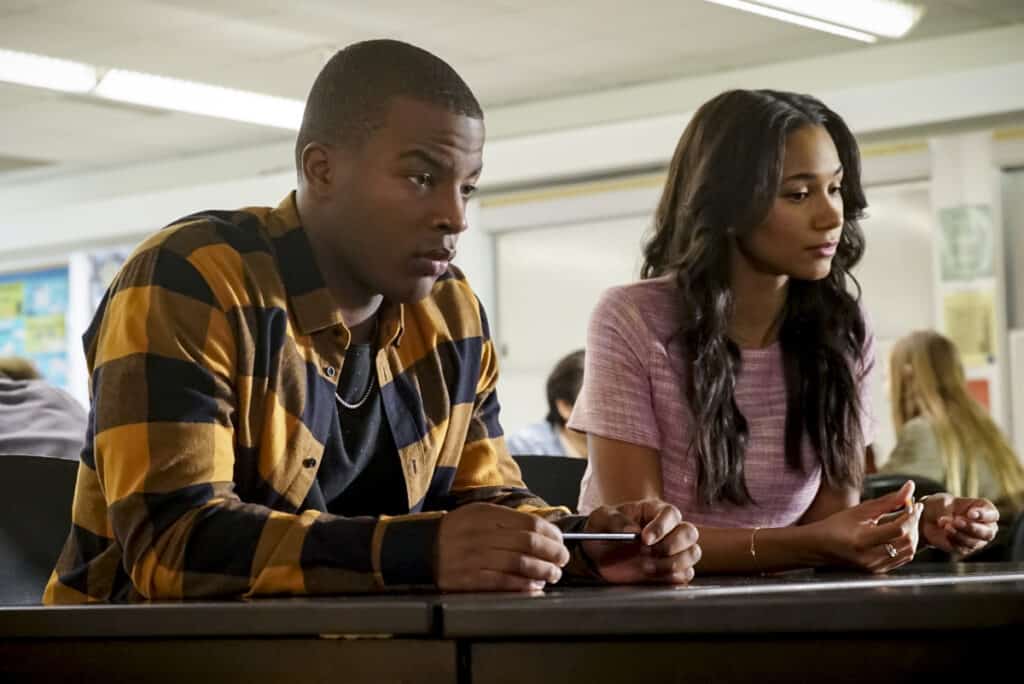 All of this happened in their trip to Las Vegas, where Spencer finally admitted his feelings to Olivia, which he had bottled up for a long time. Before this interaction, Spencer was dating Layla, and Olivia was with Asher. So, It turned out even difficult for both of them to confess to their partners about what happened in LA. After Spencer told Layla about it, she thought of ending their relationship, and this is how it went. Olivia and Asher, too, parted their ways, and finally, Spencer and Olivia were together, or I must say ‘Spelivia.’

Also Read: Ana Sobonja Boyfriend: Who is the TikToker Dating in 2021?

One remarkable thing that makes All American so famous among the young generation is the love triangle between Spencer, Olivia, and Layla. Spencer and Layla were together from its first season, but Layla’s mental health almost ended their relationship as the second season was going to finish though they somehow continued. Then the series picked up to its third season, skipping what went between Olivia and Spencer in the summer. It later was revealed that Spencer and Olivia have finally ended together. This is how things went till its third season. Let us see what more twists and turns will be there between their relationships.

What to expect from Season 4? 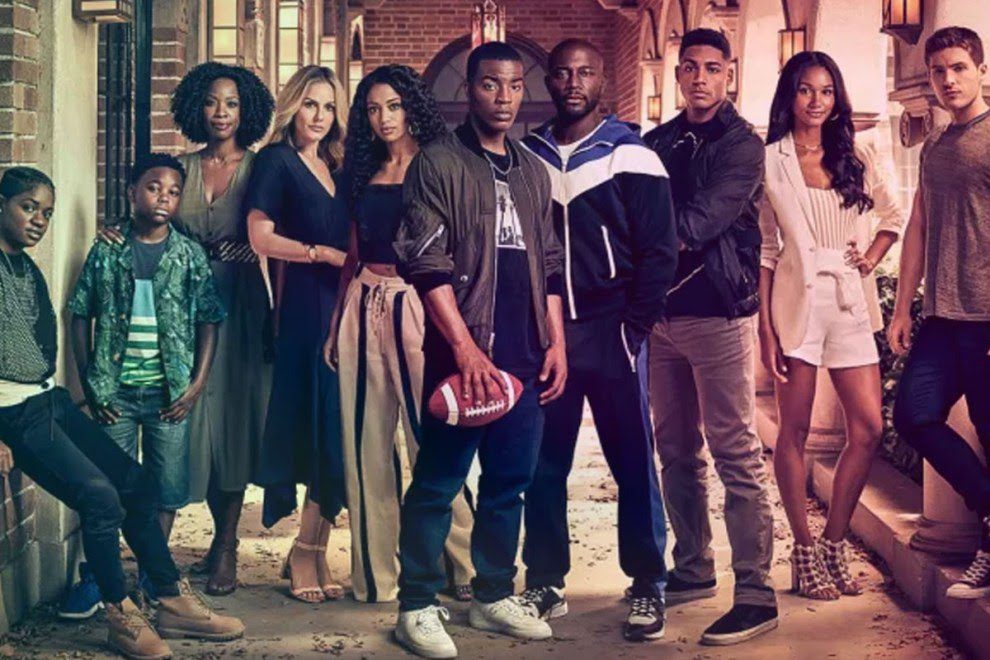 It will again be action and feeling, romance and rivalry, and war to win. For those who have seen All American before, another round of thrill is just ready for you and is going to hit the screens on October 25, 2021. Also, for those who haven’t seen it before, we have got everything covered for you all. It will be fun to watch two teen teams upgrade to the next level of rivalry in Football. The show will pick again with the unanswered questions of the last season.

One more good news for the viewers is that now the fourth season of All American will be available on Netflix. The first season earlier aired on The CW. This time it is renewed for both platforms. More action and drama are coming your way. We can expect more of its parts later in the future because of its increasing fanbase. The number of episodes will be the same as that of previous seasons. So, Prop yourself again to witness the epic rivalry and watch turning the teenage drama into its spinoff counterpart. More than this, the romance is also going to heat up between the teens.

Also Read: Hannah Stocking Boyfriend: Who is the Model Dating in 2021?