Sophia Bush, an American actress, director, and producer, is currently pursuing her career as an activist. She comes from a family of artists; hence we know from where she has got such a creative mind. Sophia started her Career playing different theatre roles, but she got a big break with her appearance in “National Lampoon’s Van Wilder” in 2002. This 39-year-old actress is also a multi-skilled businesswoman but still keeps her philanthropy mindset above everything. She started with various TV shows and made her way to the highest-grossing movies. Some of her recognized works are portrayed in ‘John Tucker Must Die, ‘The Hitcher, The Narrows,’ ‘Chalet Girl Marshall, Acts of Violence, and ‘Incredibles 2’.

Sophia’s personal life has also made it to the limelight quite a few times. She has a fascinating dating history. We have collected all the possible information about her past relationships and new ones as well. So. Who is Sophia Bush’s boyfriend in the year 2021? I guess everyone wants this answer. Let us find out!

The Incredible’s actress has made the most of her life and is always optimistic about love. She is heading towards a bright future professionally and emotionally both. Though her past experiences had not been that great but this new name with Sophia has light up her world again.

As of 2021, Grant Hughes is the new boyfriend of Sophia Bush. The previous year, a few months back, Sophie and Grant were first spotted together holding hands in Malibu. This is from where rumors started spreading about the couple. Grant Hughes is a budding entrepreneur who loves to volunteer for non-profit organizations. The actress is quite open with her relationships as she shares her personal and professional life with the media. She has her Podcast for the same. Sophie and Grant got into a relationship last year and are headed strongly towards their future.

Grant and Sophia were friends for years and decided to take it more than just a friendship this time. Even Grant made this statement publicly, mentioning Sophia as one of the best things that happened to him the past year. They also didn’t fail to express their love for each other through social media. So, now you know who Sophie Bush is dating this year, but we have got few names for you all to browse through her dating history. Still with us? You will find some interesting facts about the actress further. 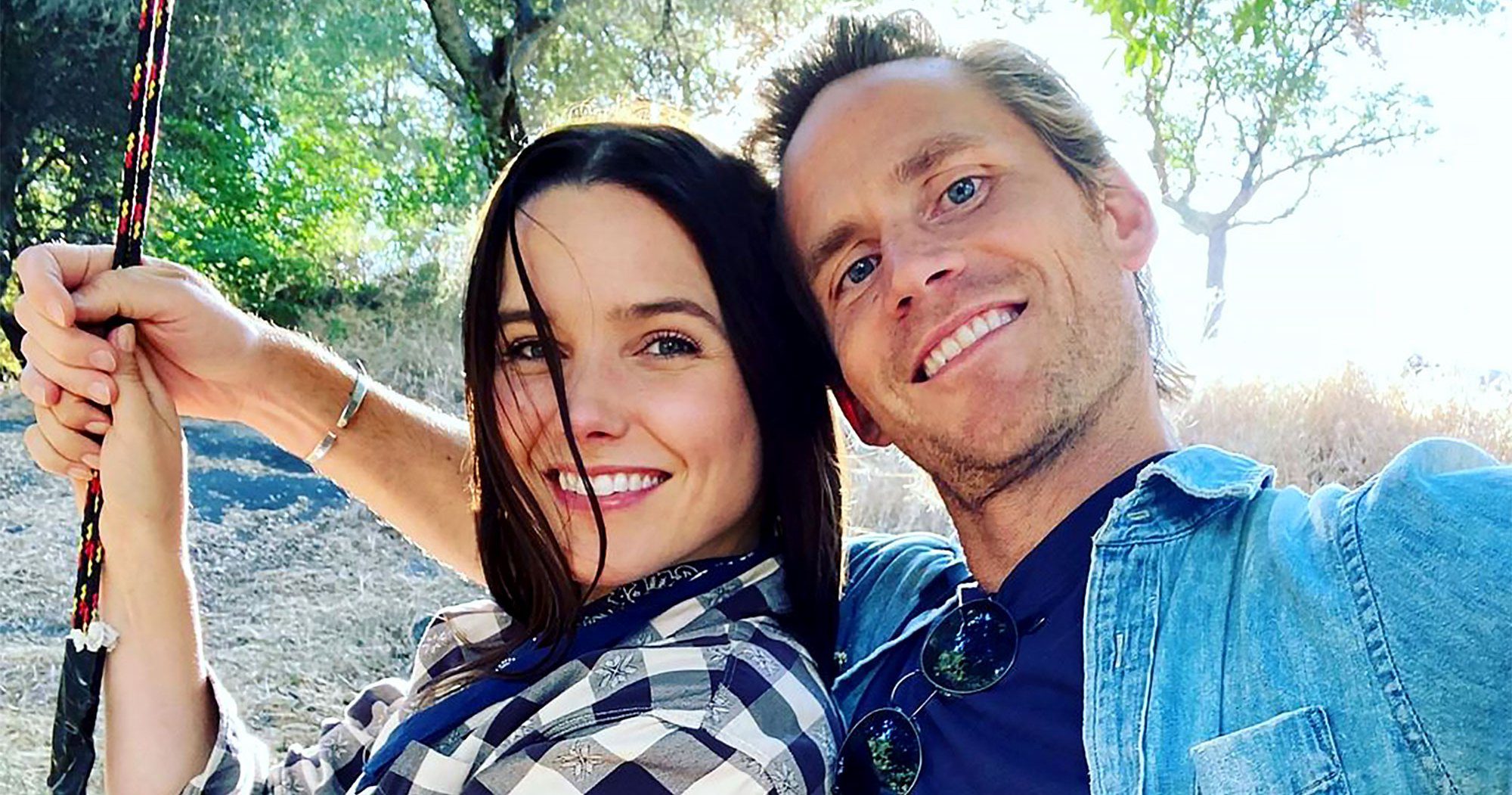 Sophia’s name has been associated with many famous faces in the industry. The very first relationship of Sophia was with her co-star from ‘One Tree Hill.’, Chad Michael Murray. The two started dating in 2003 and got married in 2005, but their courtship could barely stand for just 5 months. All of the men Sophia ever dated were her co-stars. The next one on this list is Jon Foster from ‘Stay Alive’, and this couple dated for a year and then parted ways. Then again, in 2008, she dated James Lafferty, her co-star from ‘One Tree Hill’, and this too just lasted for a year. After that, Sophia was in an on-and-off relationship with Austin Nichols, again her co-star from One Tree Hill for 6 years. 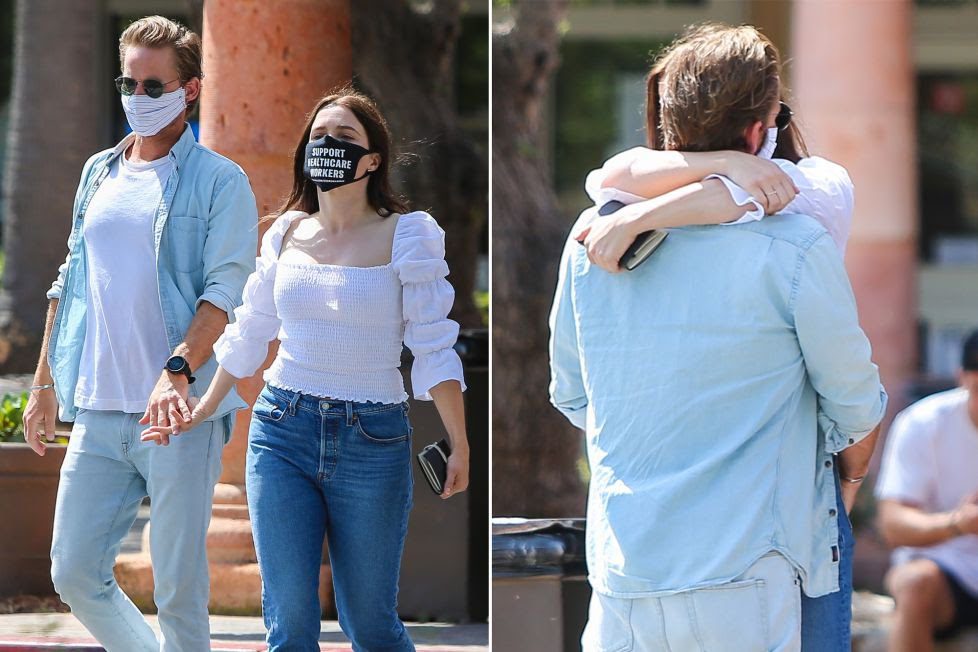 Sophia then ended her dating history with her co-stars and went to explore outside the industry. In 2013, she dated Dan Fredinburg, a programming manager at Google. Again in 2014, she got into a relationship with her co-star from Chicago P.D., Jesse Lee Soffer. And now, Grant Hughes, Sophia’s new beau, is the current talk of the town. This time, Sophia doesn’t want everyone to get much involved in her personal life because of the previous backlashes. We expect the brand new couple to make their way for a lifetime. She wants to focus on her work for now despite sharing her private intimacy. Her latest movie was ‘False Positive’, which is a horror film. Furthermore, she has signed for a title role in “Good Sam”, a CBS medical drama.