Who is Sonna Rele’s Partner? The Singer’s Love Life & Career 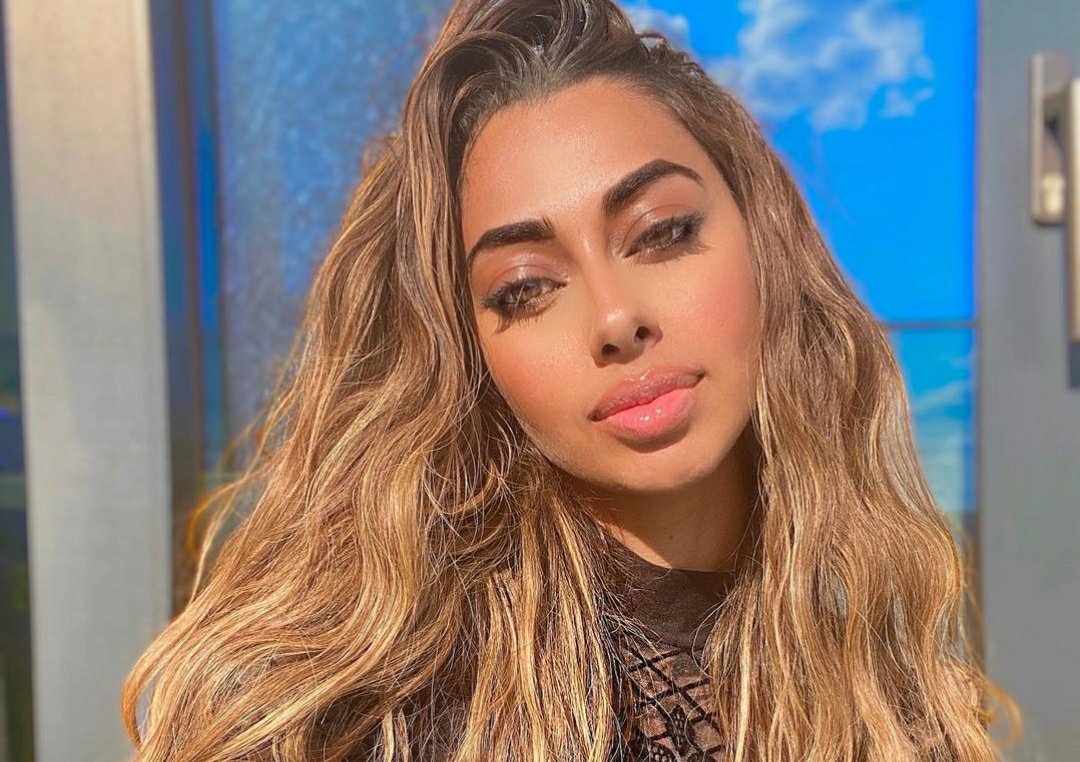 Today we will discuss who the versatile singer Sonna Rele is dating and what she is famous for. Starting with the basics, Sonna Rele is an outstanding British singer born in England. She gained prominence with her songs ‘Strong’ in Cinderella (2015). Born on 14 April 1991, she has collaborated with several spectacular artists like Matisyahu, Michael Franti, and many others. Sonna Rele is not just a singer but also can play several instruments. In a few words, she is a multi-instrumentalist. The young singer has achieved a lot of recognition and popularity in the world of music in a very short period. Some of her hit songs are You Won’t Lose Me and Gone Too Soon.

On Instagram, Sonna Rele is currently holding 530k followers. Each of them and her fans outside Instagram has shown huge interest in her love life. On several occasions, be it an award show, Sonna Rele has been spotted with different men. This brought interest among her fans to know if the singer was dating someone in 2021. If you want to know more about Something’s Gotta Live singer’s relationship and career, dig into this article.

Sonna Rele Career Details: What she is famous for?

The versatile British singer Sonna Rele was born on 14 April 1991. Born and raised in England, she is 30 years old as of 2021. Talking about her parents, Sonna Rele was born to Sailesh Poojara (father) and Uma Rele (mother). As per her birthday month, her zodiac sign is Aries. Sonna Rele has become very popular in the music industry in a very short time. For pursuing a career in music, later on, the singer relocated herself to the United States.

Many of you are still unaware of what she is famous for. Though she has worked for quite some time in the industry, she has collaborated with various artists like Matisyahu, Michael Franti, Wyclef Jean, etc. From a very young age, she was passionate about music and could play different musical instruments. Some of her brilliant hit songs are Strong (2015), Just Kiss Me (2016), Back to Love (2016), You Won’t Lose Me (2014), Time (2014), Gone Too Soon (2019), Something’s Gotta Live (2020), Jump (2021), Never Forget You, Popular Lie, My Favourite Things, Wildhearts, etc. Not only that, but she also starred in the 2021 video game series Who Stole the Moon? Puzzles of Mystery Singer. If you haven’t listened to any of her songs, you must listen to the video attached below. It has more than 10k views. She never failed to give us some hit songs, and it is believed that Sonna Rele has magic in her voice.

Also Read: Reggie Yates Girlfriend: Who is the Doctor Who Star Dating in 2021?

Finally, we are going to talk and discuss if Sonna Rele, the young British singer, is dating anyone. You might be surprised to know that Sonna Rele isn’t dating anyone at present. She is enjoying her singlehood and focusing on her career. Though she has achieved a lot in a short time, it seems like she is working hard for more success. On several occasions, she has been spotted out with different men. Well, they are either her colleagues or friends. Fans were suspecting if any of them was the love of her life. Unfortunately, they aren’t. Because of her talent and success, Sonna is getting offered several projects. She is working on them, and we believe she can earn way more in the future. Besides Instagram, her Youtube channel also holds more than 157k subscribers. You can check out her Youtube channel to watch some of her amazing works out there.

Sonna Rele’s estimated net worth ranges from $1 million – $5 million. The primary source of her income is from her songs and collaborations. Also, not to forget to mention some of her brand endorsement deals from where she earned quite a lump sum amount of money. We wish her good luck for the rest of her career.

Who is Max Pham Nguyen’s Girlfriend in 2021? All About His Personal Life

Karen Carney’s Partner: Is The Sports Journalist Dating Anyone in 2021?