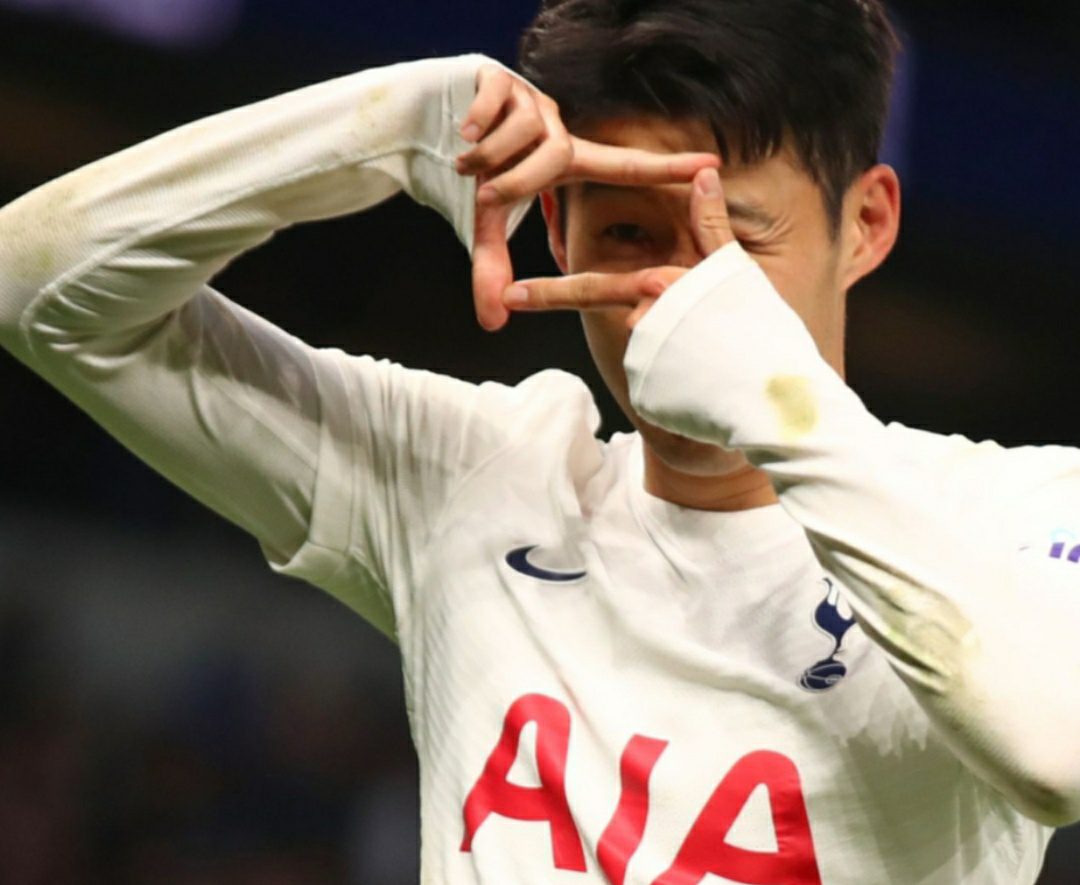 Here, we shall discuss who Son Heung-min’s Girlfriend is. What do we know about this South Korean footballer’s romantic interest and career? Starting from the basics, Son Heung-min has been gaining fame by playing for the Premier League club, Tottenham Hotspur. Talking about his position, he plays as the forward. Not to forget to mention, he captains the national team of South Korea. Because of his versatility on the football ground, Son Heung-min is considered one of the best Asian footballers of all time. He has scored more than 50 goals in the Premier League, and this has been a pretty much unique record.

Knowing a bit of a noteworthy football career, fans are interested to learn about Son Heung-min’s personal life. To date, he has been romantically involved with Bang Min-ah and Yoo So-young. In case you are aware, both of them are K-pop singers. Well, does that mean that the footballer is interested in music? He has become pretty much secretive about his love life, making the fans wonder. Dig into this article to learn who is Son Heung-min’s Girlfriend.

Also Read: Eiza González Boyfriend: Who Is The Mexican Actress Dating In 2021?

Talking about Son Heung-min’s Girlfriend, she appears to be no one. As mentioned earlier, the footballer hasn’t revealed his current love interest. Thus, it can be assumed that Son Heung-min is possibly single and not dating anyone. Also, after his last breakup, he has not been linked to anyone. Neither Son has been spotted with anyone, whom fans can suspect to be his romantic interest.

Not to forget to mention his social media account, which only highlights his noteworthy football career but not his personal life. The player appears to be focused on his goals and is working hard to achieve them all. Considering him single, looking at his determination for this sport, we can’t expect him to get himself distracted.

Son Heung-min has never discussed or opened up about the ideal type of woman he wants. However, it seems like because of his generosity, he would be seeking someone who has a kind heart and is simple for sure. Being clumsy is surely not his type.

Last year, in an interview, he shared that he will not tie the knot unless he is retiring from the sport as a player. He feels like he doesn’t dare to get married as it is related to his family values which are contrary to his busy life. It seems like he wants to earn the most and be at the top to keep everyone happy. Being already on it, he doesn’t appear to distract himself from his goals and wants to achieve more before settling down with someone.

Moving on with Son Heung-min’s football career, he has played for various teams such as Hamburger SV II, Hamburger SV, and Bayer Leverkusen. Since 2015, he is playing for the Tottenham Hotspur. Back in 2015, he made it to the runner-up position at the AFC Asian Cup. In 2011, he has won a bronze medal in the same match, making it to the third position.

Not to forget to mention Son’s win of a gold medal at the Asian Games, with his versatile performance. Even while playing at the AFC U-16 Championship, he became the runner-up, and it took place in 2008. From 2008 to 2009, for a year, he played for the South Korea U17. Thereafter joined the South Korea U23 in 2016 and continued playing for a couple of years.

You may follow Son Heung-min on his Instagram account which has over 6.2 million followers at present. He is one of the most prominent soccer players. His hardcore practice is highly evident in each of his groundbreaking performances. Best Wishes to this footballer, for the upcoming days of his career. Hoping, he finds his true love soon, on the football course.