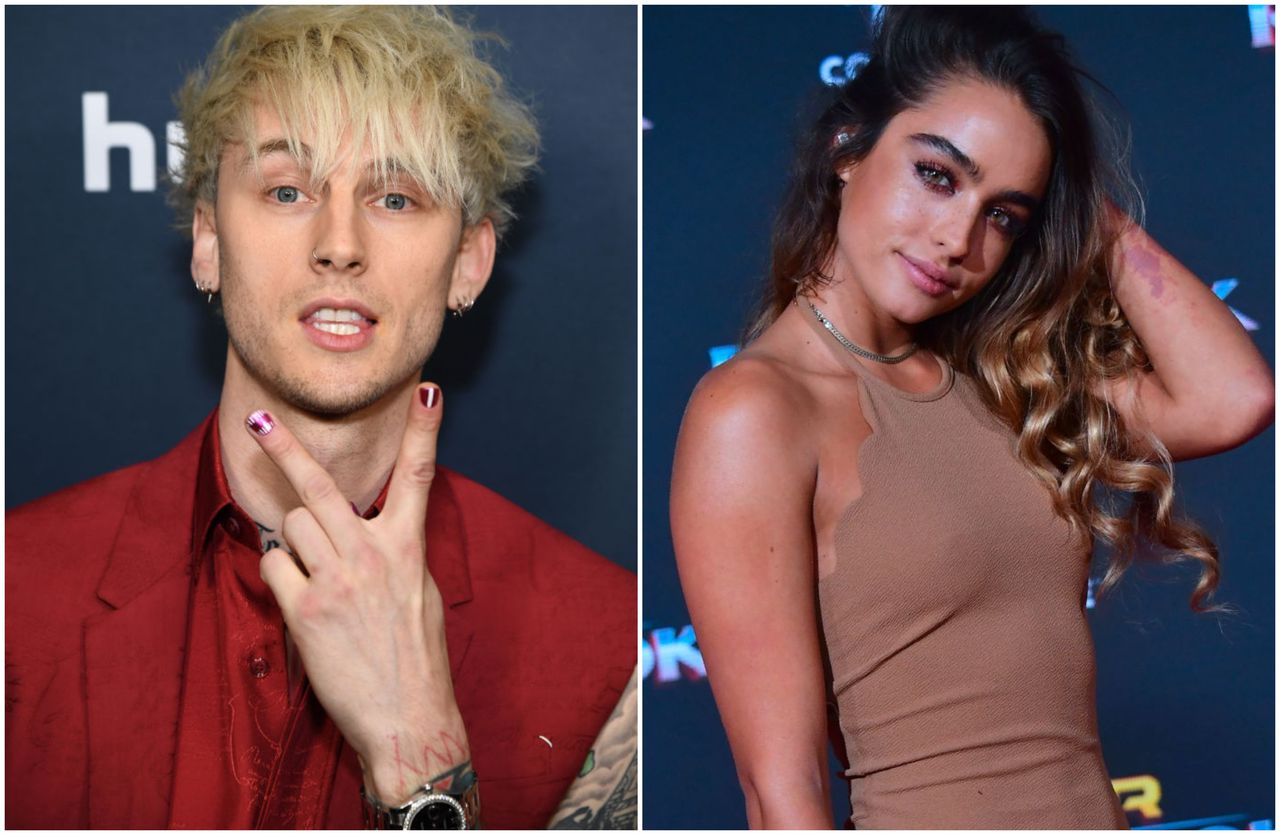 Sommer And MGK Were Spotted Kissing In The Mall

Sommer Ray is a social media and an American model. She was born on September 15, 1996, in Colorado, America. She is famous for her fitness and exercise videos on Instagram. Sommer Ray has a youtube channel with more than 1.5 million subscribers. She also has more than 18 million followers on Instagram.

Sommer’s first official relationship was with a fellow YouTuber in 2017 named RiceGum. Bryan Quang Le (born November 19, 1996), most commonly known as RiceGum or Rice, is an American YouTuber of Chinese and Vietnamese descent born and raised in Las Vegas, Nevada. The couple met each other through the platform they shared “Youtube.”

The couple confirmed that they were dating through Instagram. They seemed very fun together. However, unfortunately, the pair parted their ways in 2017; After Sommer declared her sexuality.

Justina Valentine is an American singer, rapper, model, and songwriter from Passaic County, New Jersey. Justina is best known for her singles “Candy Land,” starring rapper Fetty Wap, “Unbelievable,” and “All The Way.” 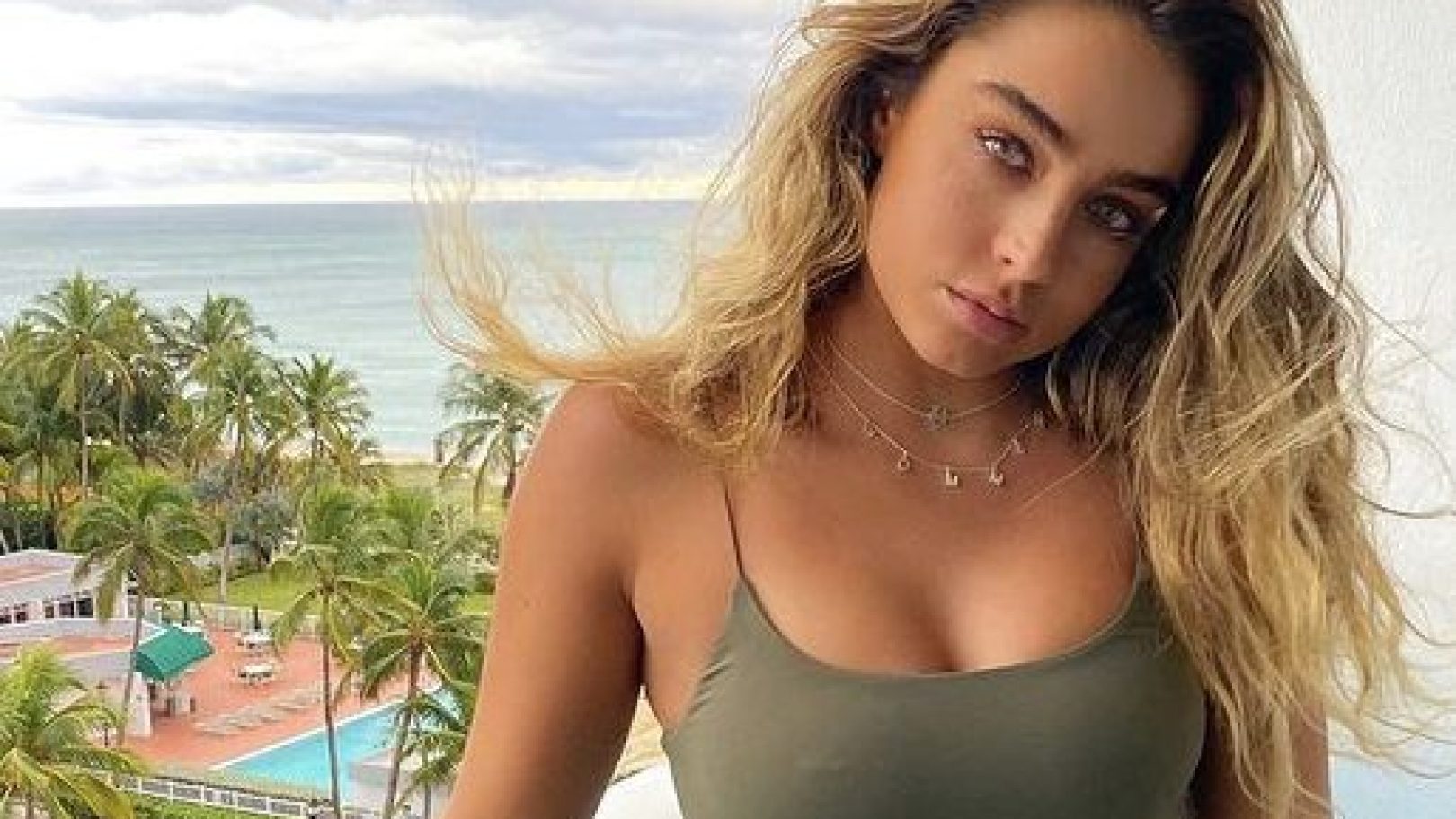 On July 8, 2014, the singer launched her second mixtape, Red Velvet. In 2016, she also released her atelier album, Scarlet Letter. In 2016, Valentine was also one of the unique cast members on Season 8 of Wild’ N Out on MTV.+. However, the relationship seemed to be a fling, and none of them confirmed their relationship and were never seen together again.

Rumors also say that sommer dated Actor Max Ehrich in 2017 after posting a picture with the actor where Max was staring at Sommer with love in his eyes. However, none of them confirmed the rumors, and Sommer continued to live a low life and kept her personal details to herself.

In February 2018, Sommer confirmed in one of her Instagram videos that she was dating. She recorded in the video with her hunk and told her fans that she wasn’t dating Rice Gum. Sommer stated that Rice is just a friend, and their relationship hasn’t affected their friendship were just friends and that her boyfriend’s name was Bennett. However, in March 2018, Sommer seemed to break up with him. She tweeted on March 31, 2018, “While I was so full of love, you were simply full of shit.”

She sounded very broken heart, and since then, she has kept her life and her activities very low-key on social media. It is also said that she has been taking therapy and combating depression after her breakup.

Bennett Sipes was a contestant On Love Island in the US.  Where in an interview, he revealed that he had a famous ex. And he dated influencer Sommer Ray. It is reported the couple dated in 2018. On the show, Bennet said the pair had even moved in together before things ended poorly. It seems Sommer does need therapy after all, and Bennet seems like taking advantage of Sommer’s fame and reputation for being recognized.

And Yes Mgk & Sommer Made It Official

Initially, it seems that Machine Gun was dating Kelly. However, now it’s official that those were rumors. The Cleveland rap star decided to make it official on social media. He confirmed he is, admittedly, in a relationship with Instagram model and influencer Sommer Ray.

The news arrives after MGK was found kissing Ray at a mall in Los Angeles. Kellz shared an image that made news on TMZ, adjacent an image of the two when they initially met on MTV’s “Wild ‘n Out” in 2017. 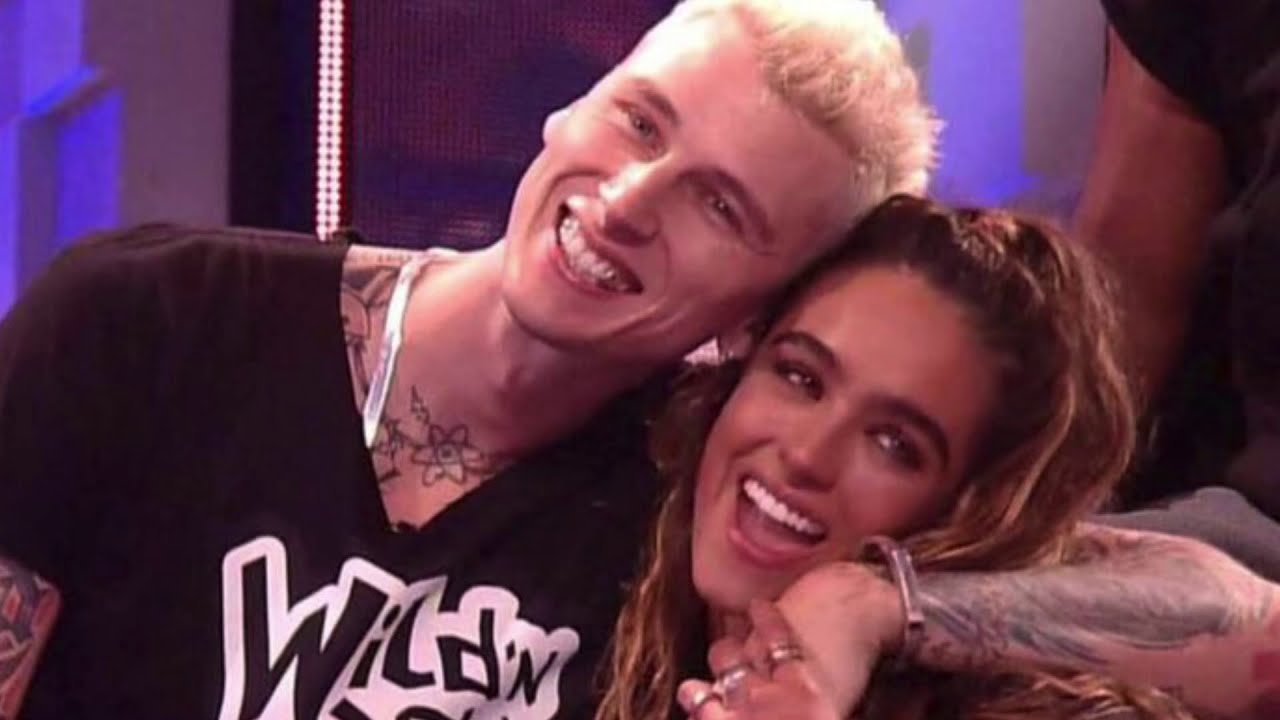 Rumors have romantically assigned MGK to Noah Cyrus, Miley, and Demi Lovato’s younger sister in current months. However, it appears he is officially struck with Ray. Fans are distraught as they expected to see Noah and MGK together. On the other hand, MGK and Sommer make an amazing couple.