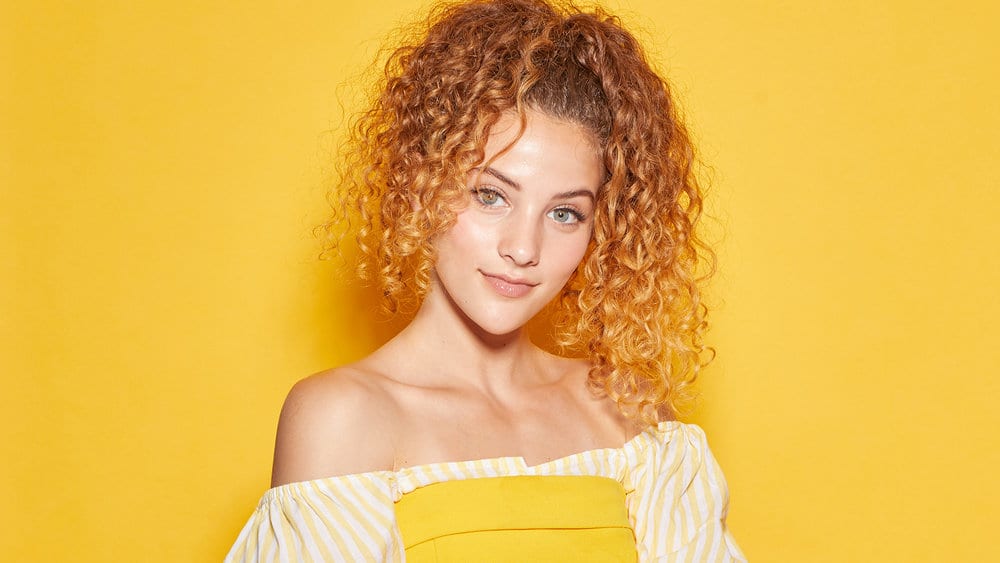 Sofie Dossi came into the public eye when she showed her impeccable skills as a skilled contortionist back in 2016 in America’s Got Talent taking all the judges by surprise. Not only that, but she was one of the few contestants who actually earned the Golden Buzzer! While Dossi did not win that year’s season, she soon went on to create a huge social media presence over time.

After she took fans by surprise with her performance at America’s Got Talent, Dossi gained huge stardom at a very young age and perfumed at The Ellen DeGeneres show and even appeared on Billboard as well. Now, she has made a name for herself as a model, singer, and social media star. With millions of people following her on Youtube and other platforms, her personal life has also been in the centre of the media limelight.

After being the recipient of the Golden Buzzer, there was no looking back for Dossi; she even went on to create her own YouTube channel, which has over 5 million subscribers! With such a powerful social media presence, fans soon took an interest in her personal life as well! The celeb was soon romantically linked with yet another social media star, Dominic Brack! 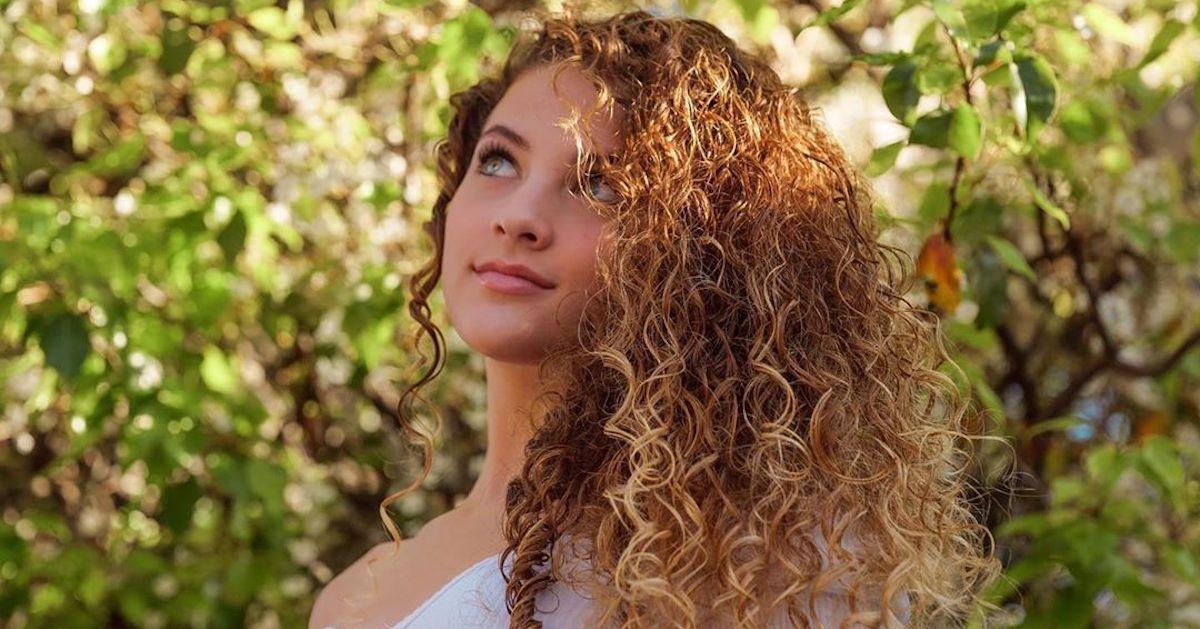 Fans soon speculated that the two might be dating after a video was released with a title that said My Freinds are going to meet my girlfriend! The girlfriend in the video was none other than Sofie Dossi! However, fans were soon surprised as it all turned out to be a prank! The video was just a prank, and thanks to a good friend, Brent Rivera, it was soon revealed that nothing is going on between the two.

For more, you can also read The Hype House Netflix – Who All Will Join The TikTok Studded Mansion?

Brent Rivera asked the two to kiss on screen, and when the duo failed to do so, they had to admit that it was all a part of the elaborate prank that was planned. While the video was a prank, the two have remained close friends over the years, and fans still hope that there is some romance spark long between the alleged pair. However, someone did make his way into a Valentines’ post that Sofie Dossi posted this year on her social media account. 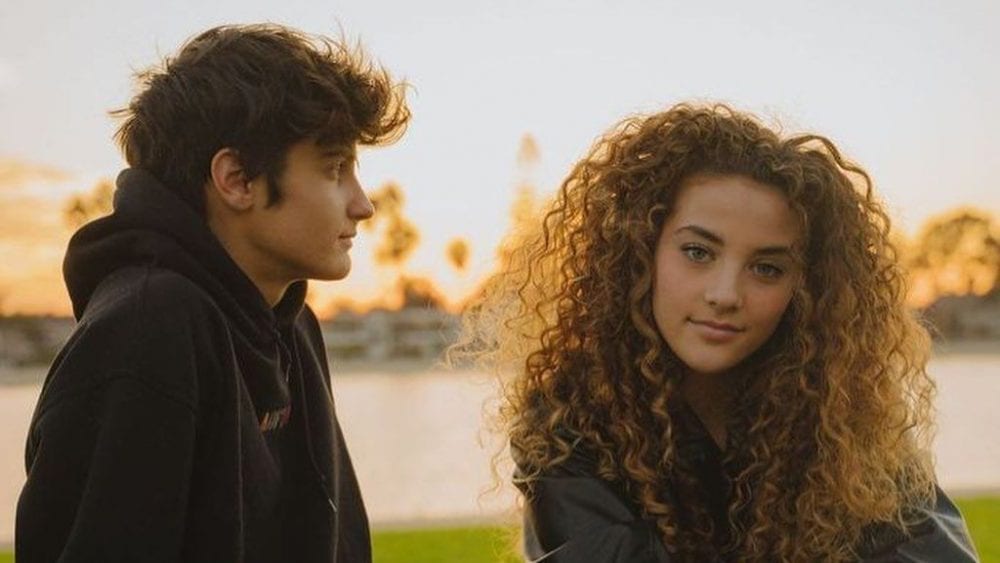 Soon after the whole Dominia Brack came out as a prank, the Golden Buzzer recipient was linked with another social media star Tony Lopez! While Sofie Dossi has maintained a low-key personal life and is not quite vocal about her dating life in general, they both denied any such romantic rumours further. It was later discovered that they are nothing but good friends!

While fans have speculated about her dating life, Sofie Dossi confused fans when she uploaded a few breathtaking pictures on Valentine’s Day and gave a caption that said, this is my best friend! While fans refused to believe that the man in the frame and Sofie are just fans, it seems like the pictures tell a different story altogether! The social media star goes by the name bendy girl and often posts videos and pictures as she exhibits her skills. The star recently reunited with Heidi Klum and made a fun video to mark the moment! Sofie Dossi gained prominence after the judges gave their the Golden buzzer opportunity in that very season.

you have no idea what you’re capable of until you try pic.twitter.com/SE0zFMPEDf

Sofie Dossi recently took the Internet by storm as she took a few pictures during a trip to the Bahamas! While the social media star grabbed eyeballs, fans soon saw her feeding a few pigs, and she seemed to be quite excited about it. While giving a fun caption that said oink, it was soon revealed that she is spending time at one of the biggest tourist attraction in the Bahamas, which are the swimming swine! While she rocked her beautiful curls and looked absolutely breathtaking, some fans even called her the real-life Moana!