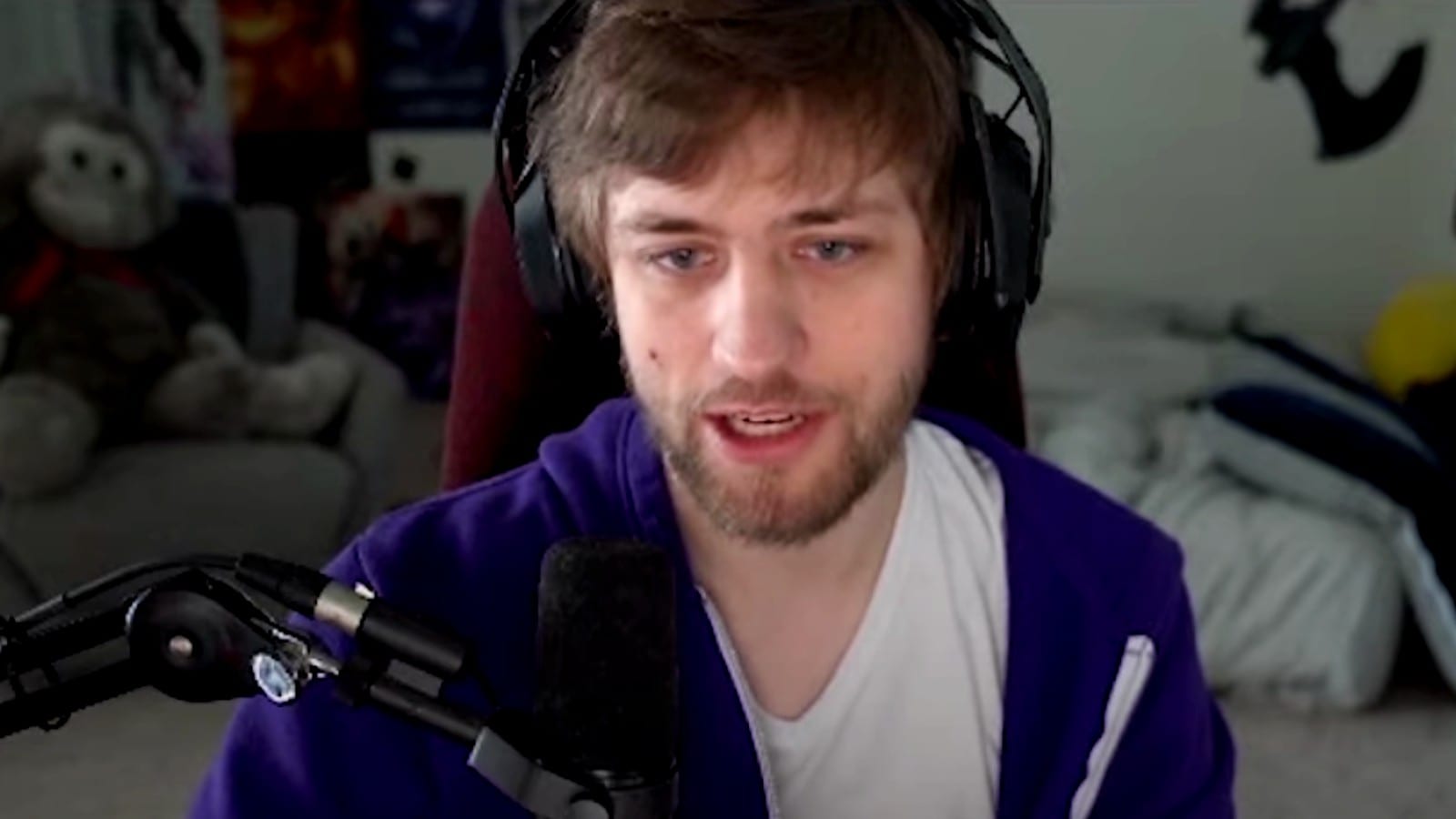 Gaming fanatics are no stranger to the popular Twitch streamer and internet personality Chance Morris who goes by the name Sodapoppin! While he made a name for himself while his World of Warcraft skills as widely appreciated. He later began his streaming career on the now-defunct XFire platform and later switched to Twitch back in 2012. Last December, the gamer had over 3.5 million subscribers! However, the streamer despite being one of the most popular names of Twitch faced some unwanted issues and controversies over the years.

Earlier in March, Sodapoppin announced that he will be taking a break from the whole gaming which also implies that the character Kevin Whipaloo will also take a hiatus. The popular streamer cited the reason saying that the game started to feel too much like an actual job. The popular streamer admitted that he overestimated himself and it is all becoming a bit overwhelming for him at this point.  Morris further added that he barely got to enjoy the scenarios in the game. This makes it pretty unclear about when he will bring his character back. The gamer was recently banned from Twitch after accusations of releasing inappropriate videos resurfaced on the internet.

Who Is Sodapoppin Dating: Is The Popular Gaming Streamer Dating Anyone?

While the gaming genius has been tight-lipped about his personal life while talking mostly about his games, it was reported that Chance was dating fellow Twitch streamer, Lea May Currier. While the rumors have never been solidified, it is believed that the two net during a gaming convention in Texas and instantly hit it off. The relationship did not last long as there was some blast from the last moments due to Lea’s ex making things complicated. 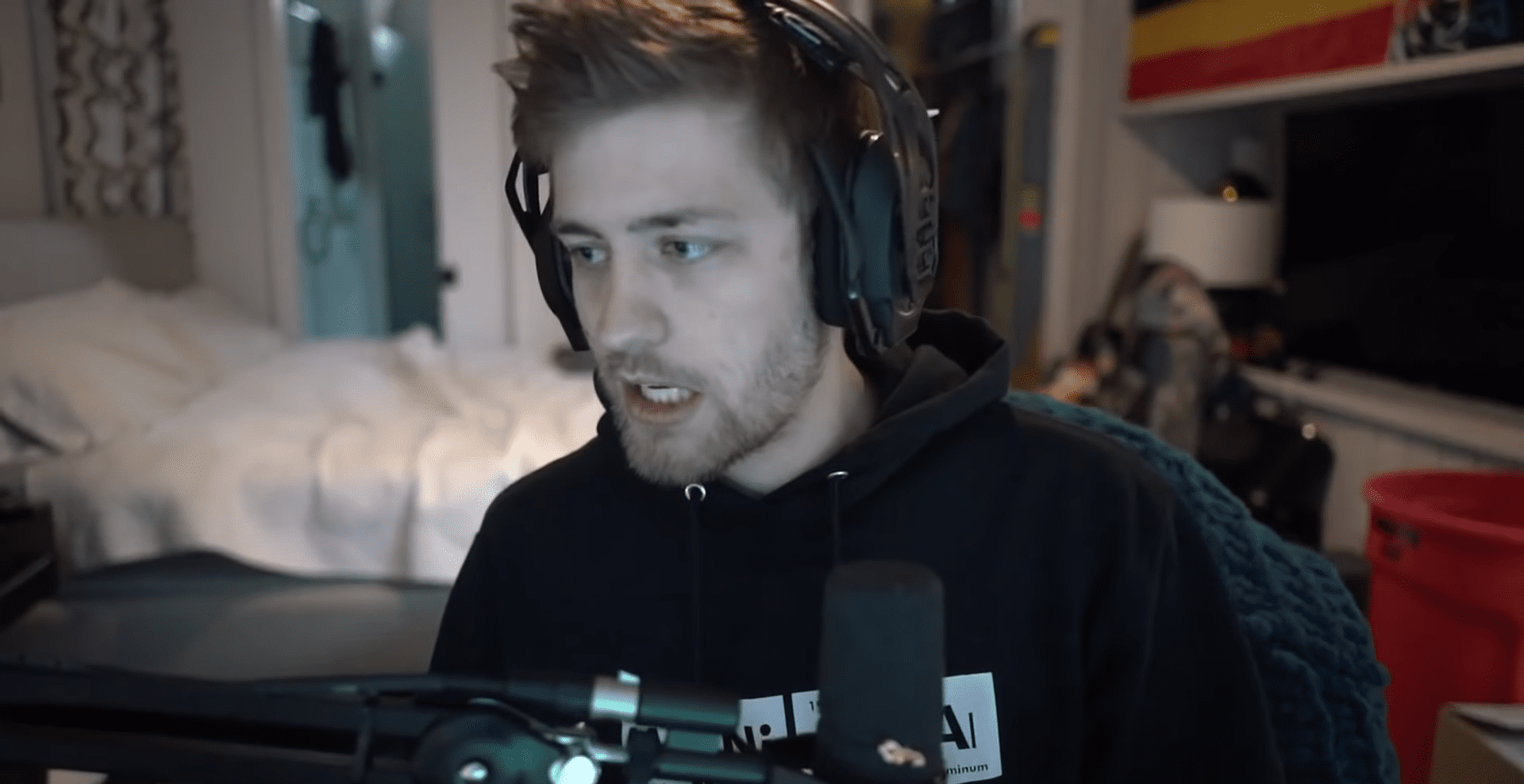 However, there was soon trouble in paradise after Morris discovered that Lea and her former ex lives under the same roof. The two had an on-off relationship but Sodapoppin had to call it quits due to Lea’s indecisive and shaky behavior. The streamer uploaded a rather bizarre video where he was scrolling some accounts while reading their bios out loud. It seems like the streamer is single and enjoying this time with his friends as followers can see on his social media.

SodaPoppin Was Recently Banned From Twitch After Allegations Resurface!

The popular online gaming streamer recently got banned from Twitch. While the exact reason has not been revealed yet, it is assumed that it has something to do with a VRChat stream that had some sexually inappropriate materials. Take a look at this fun Twitter post as the streamer shows his funny side to his followers.

Streamer in a business meeting. pic.twitter.com/GHz56e8yWJ

While the video gained while number of views, it repeatedly violated the code of rules and regulations and went against the sexually explicit content guidelines. The gamer soon issued a public apology while talking about what went wrong and he didn’t mean to offend anyone with the video.

Who Is SodaPoppin Dating: The Popular Streamer’s  Ex Threw Shade At Him During A Stream Story!

While both the Twitch gamers have called it quits, there’s still bitterness between the two. The whole feud was out in the open when Lea blasted at a fan who asked her whether she and SodaPoppin are still together or not. Lea did not hold back to express her agitation when asked about her ex. 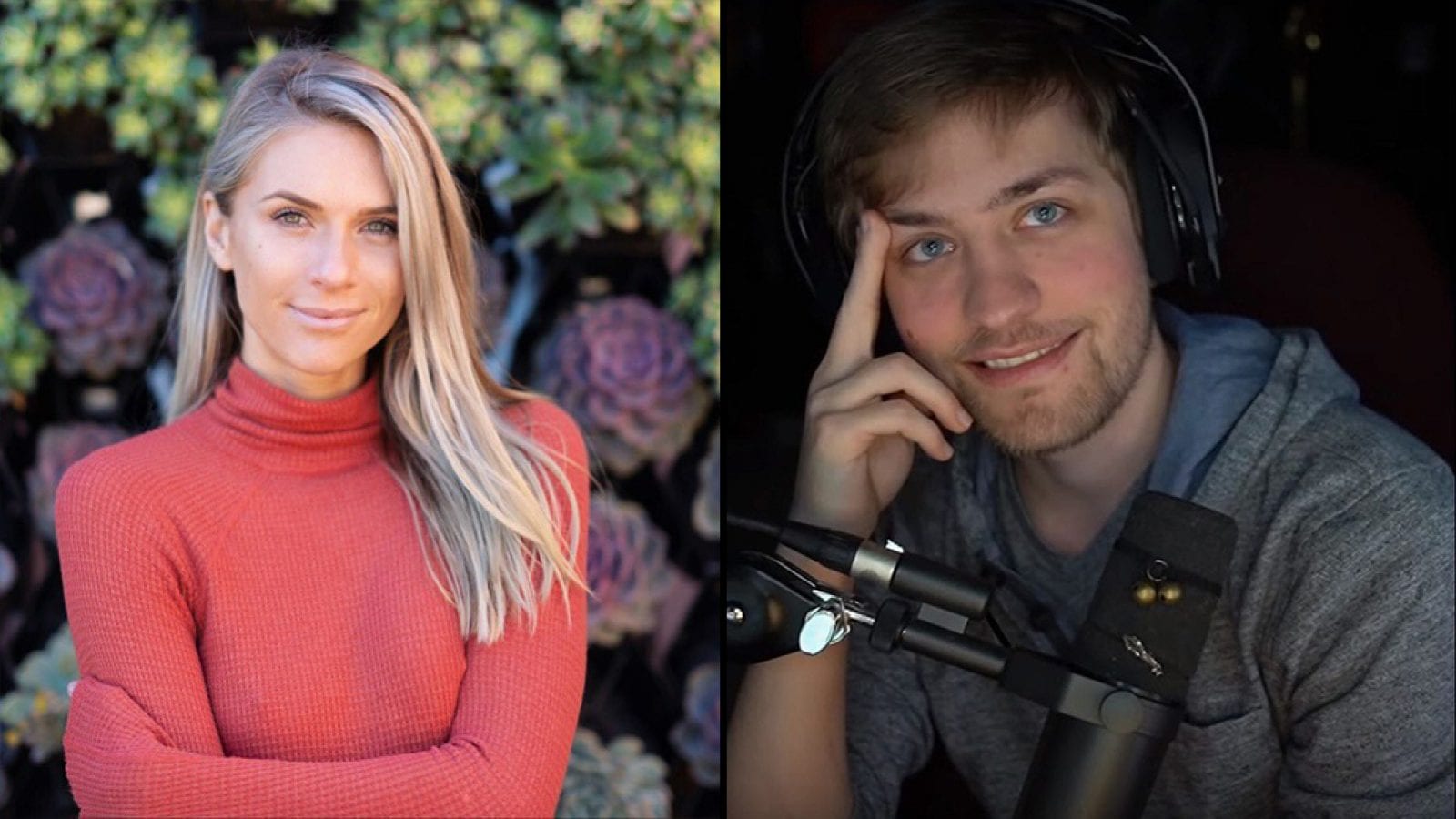 Not only did she blasted the fan but ended up banning him from the chat. Lea was not happy and asked the fan why did he interrupt her while she was talking about a surgeon. By the looks of it, it seems like there’s a lot of bad blood between the two. Sodapoppin has been amidst some recurrent controversies after he was stuck in some cancel culture issue while accused of displaying problematic behaviour. The streamer lives a discreet personal life with mostly posting about work stuff on his social media. We might get an update on his dating life if the streamer posts anything about her soon enough. Till then we can check out his social media accounts for gaming updates.