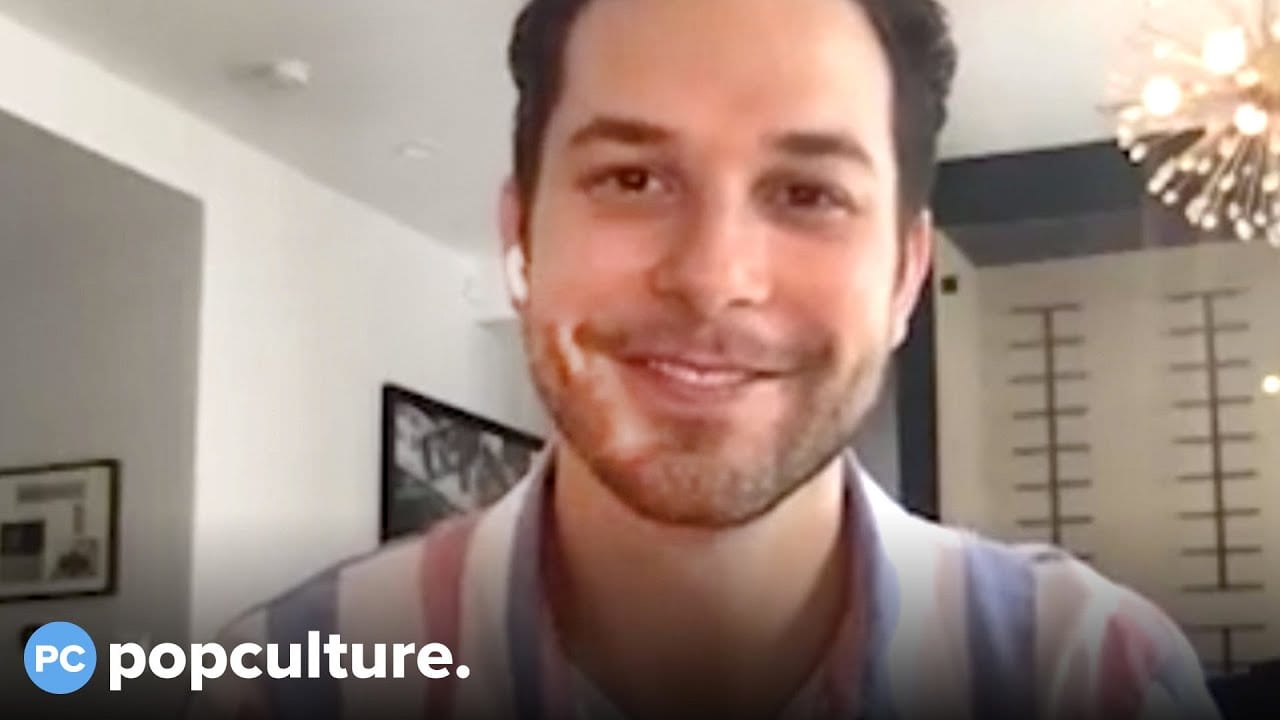 Skylar Astin, mostly known for the movie Pitch Perfect, fell in love again after he finalized his divorce. After watching pitch-perfect, fans were rooting for Anna Kendrick, the movie’s protagonist, and Skylar to step into a relationship in real life after such cute on-screen chemistry in the movie. However, this never happened. The two were seen together but never in a bae way but always in a buddy way.

Anna and Skylar are very good friends. They even mocked each other when rumors said that Skylar is dating Anna. Anna tweeted the post and said Skylar are we together with a laughter emoji. To which Skylar replied, “Lol, he just came to know.” Skylar never dated Ana but during the production of Pitch Perfect 2. One of the co-stars, Anna Camp, caught his attention. The movie’s production was completed in 2013, and the couple started dating after the movie was released. 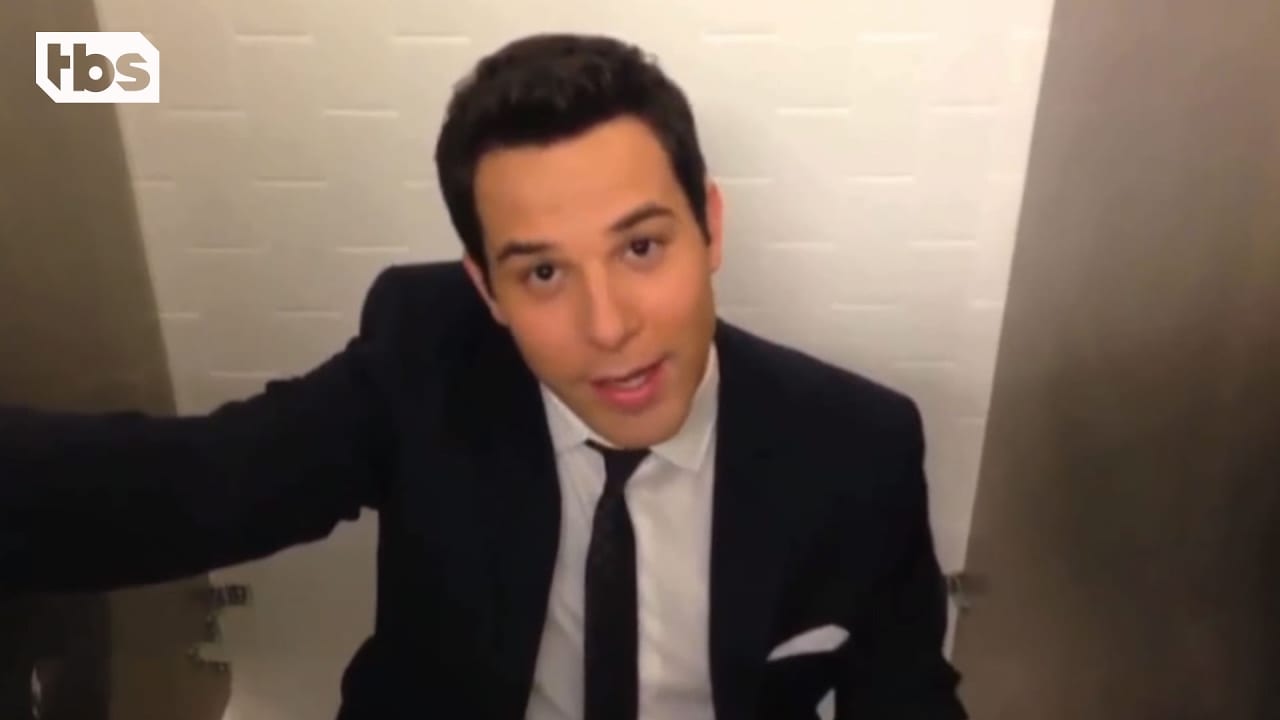 It is said that the couple was seen sharing intimate moments in the movie’s success part. However, none of them confirmed the rumors then. They said we were all happy about the movie and we were celebrating. We were all drunk, and we had nothing. Nothing particularly happened at the party.

Skylar and Anna started dating in 2013, and the couple was seen sharing cute adorable moments a lot of times. They moved in together in 2014, and they used to attend all the awards together. They shared many adorable moments on the red carpet. Most importantly, they both respected each other immensely every time Skylar used to receive an award. Anna would be there giving her a standing ovation and tell him how proud her girlfriend she is. Anyone can tell that they both loved each other even by the way they looked at each other. So, finally, in 2016, Skylar decided to propose to Anna. And guess what She Said Yes.

Skylar said in of his interviews that he was quite nervous about proposing to Anna because she has been married before, and it didn’t work out for her. He thought if she says no, it will make him feel bad, but he will understand her reasons. But there was no scope of understanding as it was a win-win situation, and within an hour, they were planning a wedding. The couple announced their engagement through an Instagram post with a picture of Anna wearing the ring, and they both were smiling. The picture was captioned “She Said Yes.”

The wedding took place in the very same year. The couple was very happy together. However, their happiness was short-lived, and in 2019 the couple filed for a divorce. They both together announced that they were parting their ways and asked their fans for some privacy. The couple issued a statement that said no one is to blame. They are parting their ways for their own growth, and they requested their fans not to spread meaningless rumors about their marriage. In 2019 their divorce was finalized.

Who is Skylar Astin Dating?

After Skylar finalized his divorce, he was really heartbroken. He said he felt lonely after his divorce and was not looking for any relationship at the moment. He said he was having trouble sleeping, and he had to seek help to recover. Skylar opened up about his lonely phase and said that he was indulging himself in alcohol, and he never started day drinking. His work was getting affected, and one day, he wasn’t able to reach the bathroom door because he was drunk. However, he sought help, and he got better.

It is said that love will cross your way when you are not even looking for it. And it happened with Skylar too. Love struck his way, and Skylar is dating Lisa Stelly right now. Lisa is a single mother and an Entrepreneur. They both announced their relationship in July 2020 through an Instagram post. They both were the trending sensation as soon as the news broke out. And some of the magazines quoted Lisa as “Skylar Astin’s Girlfriend Lisa.” To which he tweeted, Treat your ladies better media, “Not just his girlfriend Lisa but Entrepreneur, Founder, and a mother, Lisa Stelly.”