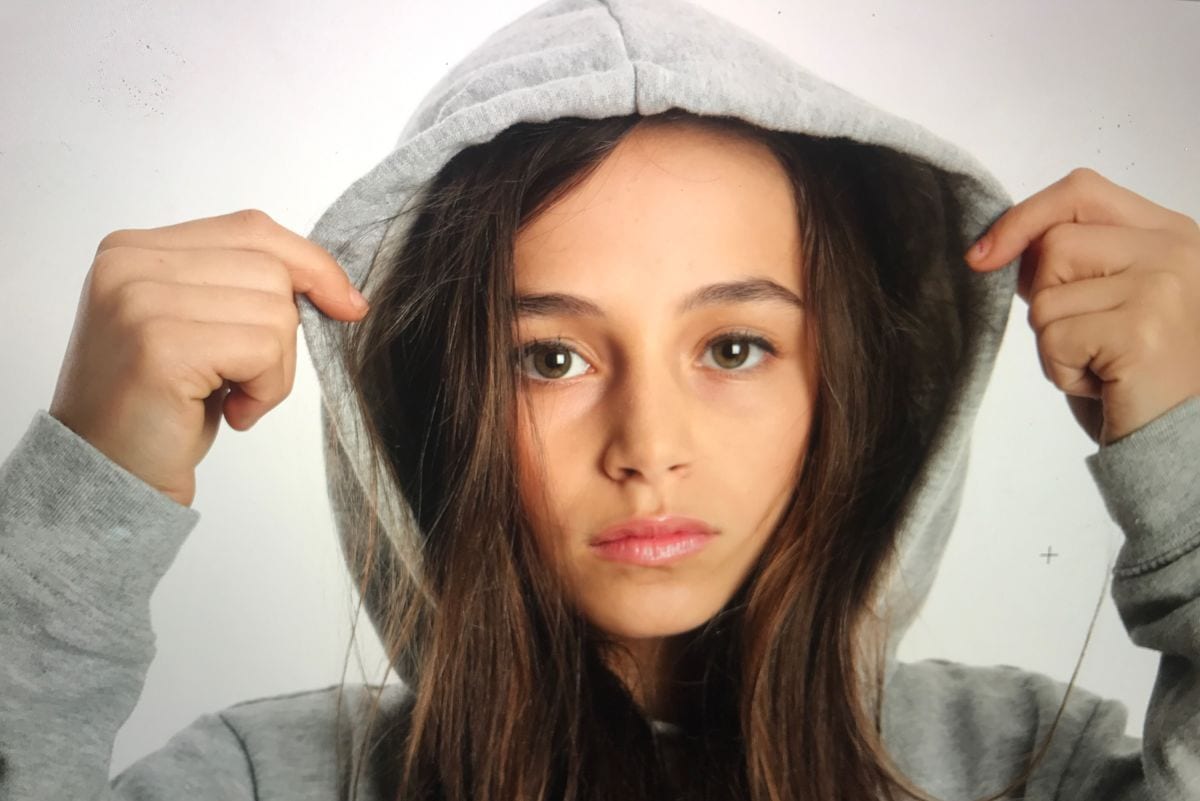 Sky Katz is another 16 years old teenage actress who is ruling the hearts of teenagers in 2021. Sky’s first step in the industry was to participate in America’s Got Talent, where she could only reach Judges’ cut. Sky is not only an actress; She is also a very talented young rapper. She is best known for her character Tessa O’Malley in Raven’s House. Raven’s house is a spinoff of the show That’s SoRaven that used to air on the Disney channel from 2003 to 2007. Sky belongs from New York, and she has been playing with the microphone since she was 5.

BMI recordings recognized the young talent from the reality show America’s Got Talent and signed her as soon as she was ready to hit the studios. In one of her interviews, she said she is hungry and thirsty to bring the old-school Hip-Hop back in style. She said, getting up on the stage throwing worlds that people can’t understand with making a person a rapper. But worshiping your words and style is what makes you divine.

YO YO Is Not Hip-Hop

She added to her statement Saying YO YO is not Hip-Hop. It’s just a stereotype that everyone thinks rap is Yo-Yo rap it meaning in speed, which obviously not everyone can understand. With her courage and will to resurrect old-school Hip-Hop from its ashes, she is able to keep her talent alive in front of legendary rappers like Cardy B, Drake, Nikky Minaj.

Recently she made an appearance at Americ’s Got Talent, where she amused all the judges with her first single named “Fresh.” On being asked why she named her first single fresh, she said because she believes in old school Hip Hop and that music is so fresh, every beat of it refreshes you like a cold stream of water, which this so-called new generation will never understand. She also released another song named “Haters,” which drew worldwide attention. The song is addressing all the haters that try to put someone down and bully them. It’s very surprising for a 16-year-old to channelize the bad energy into productive use.

Being a teenager, Sky has accomplished a lot, actually. She is very much focused on taking her career forward. There is no doubt that soon she will be addressed as the girl who started her career as a teenager but turned out to be a successful adult actress. Some celebrities have commented that they see a glimpse of Emma Watson in her. 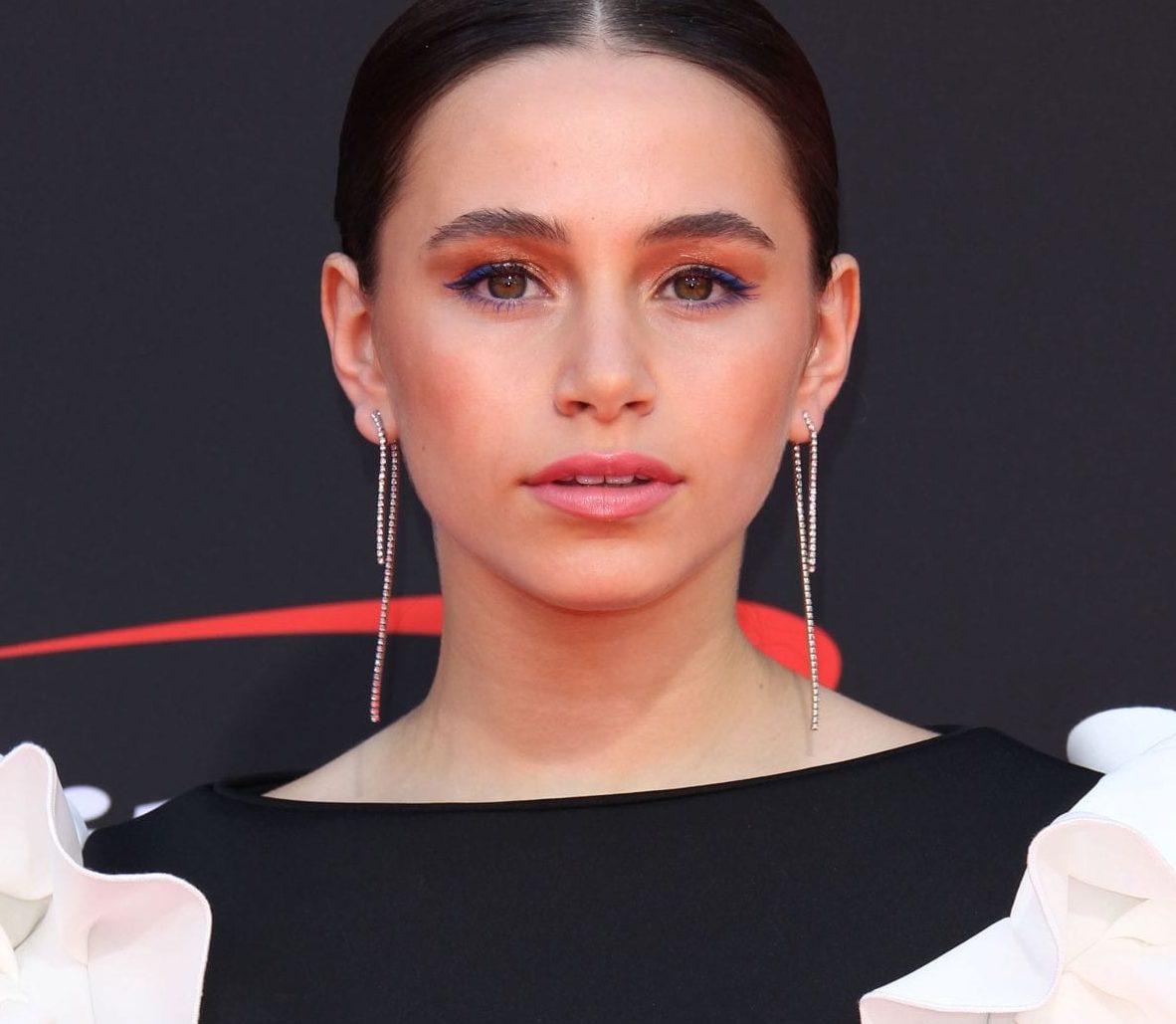 The confidence she has and being so young how she perceives her passion makes her stand out of the box. From just being a teenager living in New York City, she became the teenager who has been featured in Live It Up with Donna Drake, including This Is 50, Verizon FiOs 1- long Island’s Ricks’s Rising Stars, and Fox 5’s Good Day NY; List doesn’t end here Sky has been interviewed by LUCID Magazine, TV Grapevine, JamSphere, and 92.3 AMP Radio’s ASTRA. An upcoming issue of TIME Magazine for Kids featured Sky for her old-school Hip Hop agenda. New York Post also reached out to her for an interview.

Sky Katz is a goddess when it comes to multi-tasking. She is not only a rapper or an actress or a teenager who everyone wants to interview. She is also a basketball player. The actress/rapper is currently part of 3 different traveling teams. In the year 2019-2020, she has started performing and going on tour for concerts. Sky did an enormous number of performances last to last year. But she is best known for Long Beach NY’s Allegria Hotel, including  Camp Chipinaw in Swan Lake, NY Brooklyn’s 5 Spot, and the Healthy Guru Expo at Metropolitan Pavilion in Manhattan.

Sky Katz won Radio Disney Music Awards. Disney has acted as a platform to support a lot of careers like Salena Gomez. She is still known for her character in Wizards Of  Waverly Place and Mylie Cyrus for Hana Montana. We can expect Sky Katz to be added to the list of successful actors and singers whose career’s first stop was Disney.