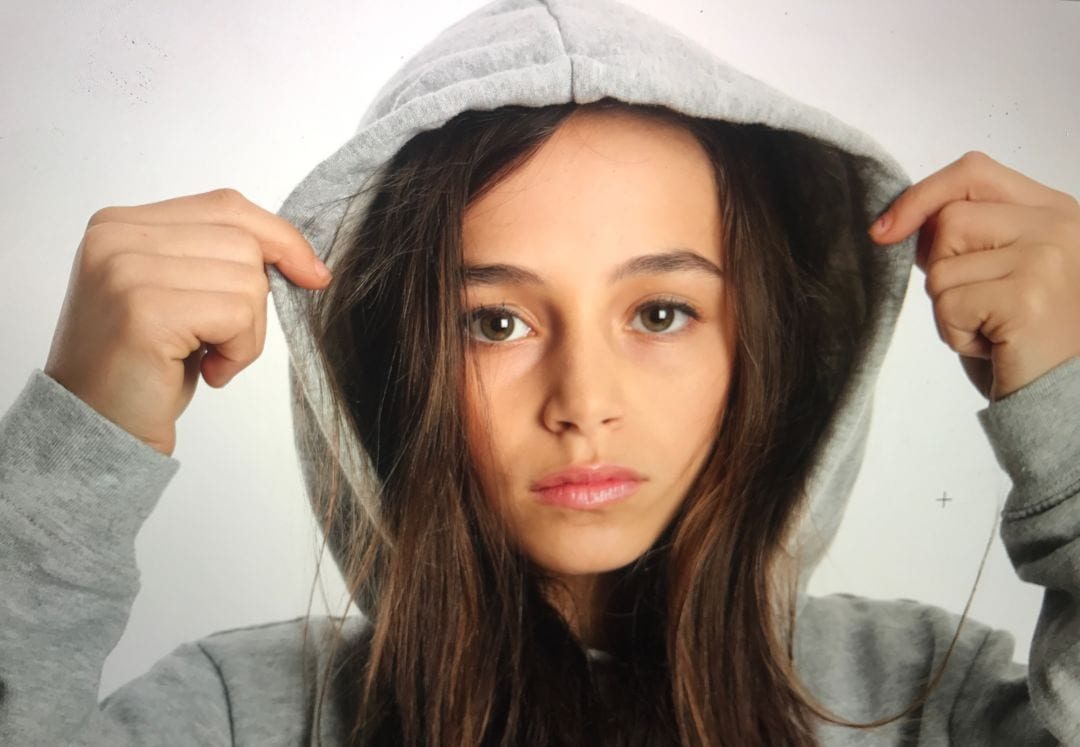 It was during the 11th Season of America’s  Got Talent that Sky Katz sent her audition tapes for the show without telling her parents. She soon got on the show and held the judges in a trance as she performed her first original song, ‘Fresh’. The video of that performance became viral and got more than five million views. And thus ‘Sky Katz’ the star was born. Even Simon Cowell appreciated her singing and rapping skills and called her ‘the coolest 11 year in the world’. She was chosen for the ‘Judge Cuts’ episode, and she performed the song ‘Party aint a party’. Once again, the judges loved her performance but she did not reach the quarterfinals of the show. However, that did not stop her from becoming famous.

Sky Katz is now widely known as the youngest and most promising talent in Hollywood. She is also a household name owing to her role as ‘Tess’ in the hit  Disney series Raven’s home, which is the second spin-off of one of Disney’s most iconic sitcoms, ‘That’s so Raven’. There are rumors about her dating her ‘Raven’s Home’ co-star Isaac Ryan Brown, but Katz is currently single and is completely focussing on her career. Involved in a lot of philanthropic activities.

Born on December 12, 2004,  in Melville, New York, Katz has been into rapping since the age of five. Her love for rap comes from her parents, who were major fans of Biggie and Tupac. While her father who is a pediatrician, and her mother, a homemaker, listen to the rappers of the ’90s, Katz is majorly fascinated by present-day rappers such as Nicki Minaj and Drake. Initially, as a child Katz wanted to be a doctor like her father but later, she developed her love for rapping. She has three older siblings. A little-known fact is that she’s also a very talented basketball player. She loves spending time with her family, friends, and three dogs. She attends a school in Long Island District, and just like anybody her age, she is miffed about having to go to school. Kudos to her for smartly managing her time between school, acting, and rap. 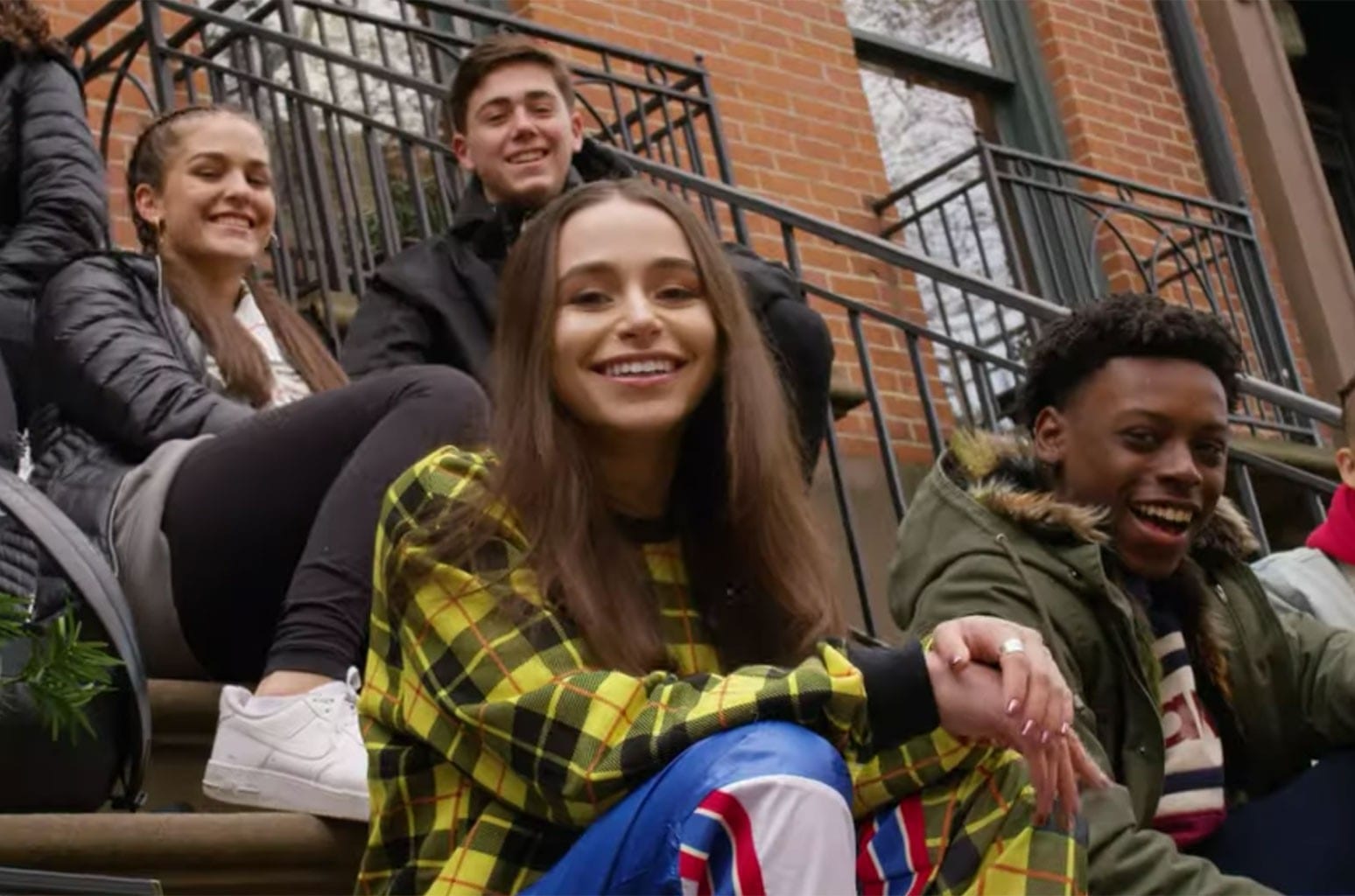 Rap and her musical influences

When Katz says she’s been rapping forever, she’s not kidding because she has been performing since the age of five.  She has said that whenever she would perform, people would go up to her dad and say that they should consider hiring a manager or an agent because she was going to be something. Katz has said her inspiration comes from people like Missy Eliot, Nicki Minaj, Eminem, Drake, Biggie, Tupac Shakur, Big Daddy Kane, Run-D.M.C and Kanye West.

Before she completed the age of 11, she uploaded her first original song, ‘Haters’. The video got more than a million views. Sky has continued to release original music that includes ‘Like This ft Lil TJ’,’Crushin’, ‘Saucy’, and ‘Fallback’. She made her directorial debut with Fallback’s music video. She has also sung ‘Party with me’  for Disney Channel’s live-action movie, ‘Kim Possible’. She has been invited to perform at several major events that include  MTV’s TRL and Summer in the City, Harry, NY Knicks Halftime Show at Madison Square Garden, and Arthur Ashe Kid’s Day. As the national ambassador for Sunrise Association Katz is also involved in a lot of Philanthropic activities.

Sky is the limit

There is no stopping this talented teenager as she has landed the lead role of ‘Summer Torres’ in the upcoming Netflix series ‘Surviving Summer’ produced by Werner Film Productions and  Germany’s ZDF Enterprises. The story revolves around the young and wild-spirited ‘Summer Torres’ who has been sent to Down Under to live with family friends in a coastal town on the Great Ocean Road. In the upcoming series Katz and her co-stars Kai Lewins, Savannah la  Rain take over some of the best surfing beaches in Victoria. Netflix has revealed that its a ten-part series

Sky Katz says she doesn’t get nervous while performing in front of big crowds because she practices real hard. And hard work definitely pays off.