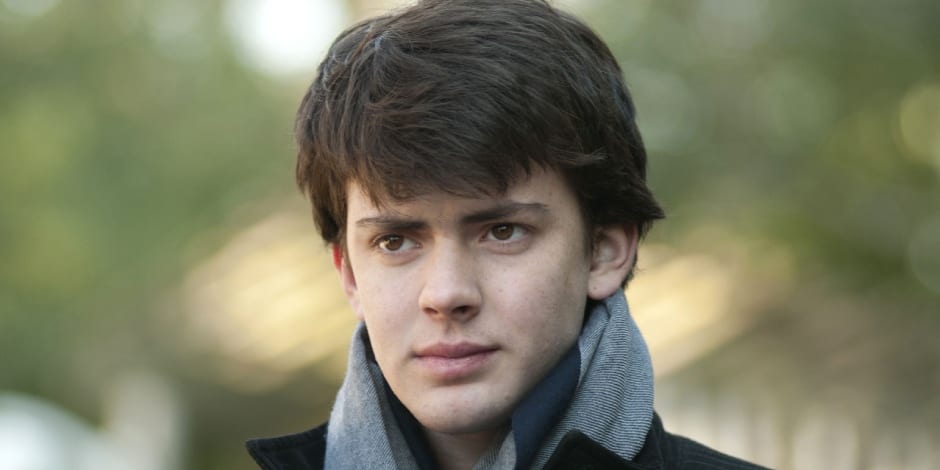 Skandar Keynes is a well-known actor and English political adviser. Who is Skandar Keynes Dating and more on his life is something we will be taking up today. The Narnia famed star is almost known to all, who made our childhood awesome. He rose to prominence from his hit film Narnia, which was a trilogy, and he appeared in all three parts of the movie. The Chronicles of Narnia was a film series, and one thing to know if your childhood was awesome or not was to know if you watched films like Narnia and Harry potter. Reportedly, Skandar has decided to turn his back on acting altogether and is more focused on his political career. All the four stars who were cast in the movie rose to extreme prominence with their respective roles. People hence still wonder and what they are doing presently. 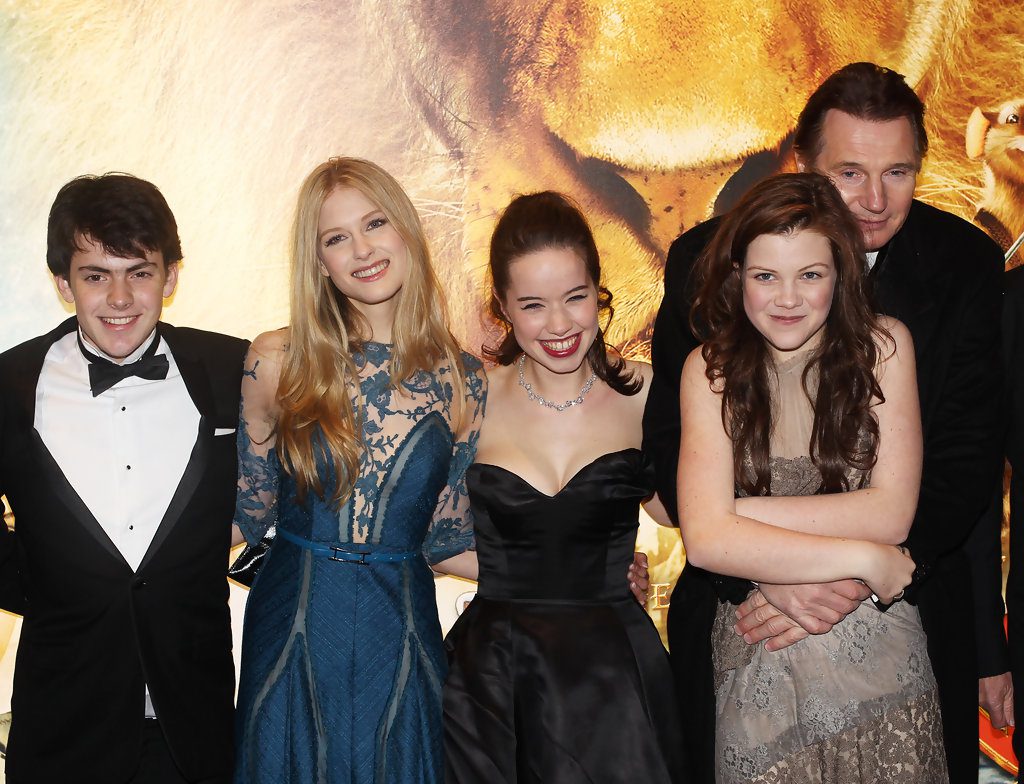 So, Skandar Keynes is none other than one of the stars from the film series Chronicles of Narnia. Skandar Keynes was cast for playing the role of Edmund Pevensie and appeared in all three installments of the movie. And like us, our favorite characters Edmund Pevensie is also now all grown up. Skandar Keynes is presently 29 years old and has presently shifted his interest from acting to politics. To date, Skandar Keynes holds a huge fan base who are eager to see him back on screen. Whether he’ll make a return in movies is still not known. Even from time to time, questions on his relationship and personal life are often asked. So, before going any further, let’s take a look at Who is Skandar Keynes Dating and more about his personal life.

Who is Skandar Keynes Dating?

Skandar Keynes is presently single and is not dating anyone as of now. Though he was often linked with many co-stars and other famous personalities, he never really acknowledged those rumors. Back in 2005, Skandar Keynes was rumored to be with Rebecca Swinton. But soon, they parted ways and started keeping it low. Automatically people assumed the two have broken off. After taking some time off, Skandar Keynes was rumored to be dating American singer, songwriter, and former actress, Taylor Momsen. Many even say that those were just rumors, and they never really dated in real and were known to be good friends. But his fans definitely think there was something more than just friendship. 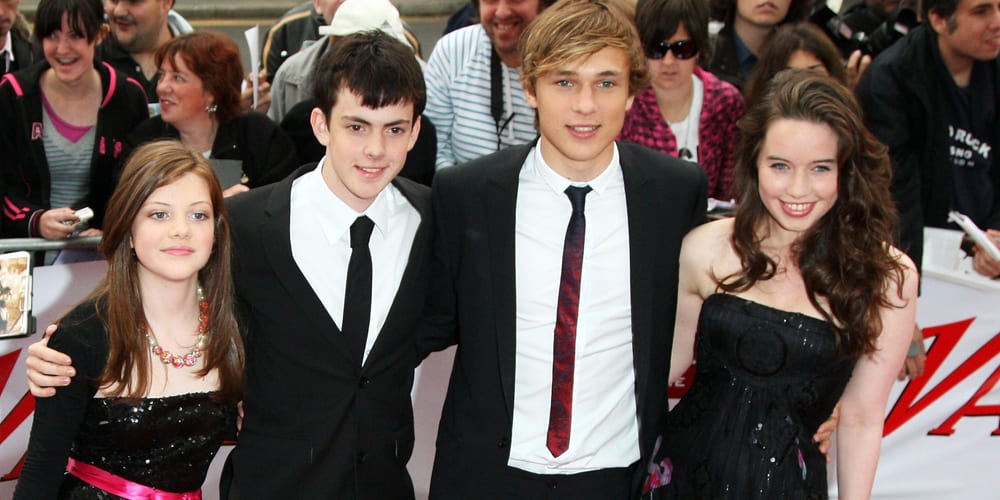 The main cast of the film series, The Chronicles of Narnia

Not just Taylor and Rebecca, but Skandar was also rumored to be dating his co-star, aka Georgie Henley. She is also best known for her role as  Lucy Pevensie. Now that the series has ended officially, and it’s been so many years, yet the whole cast of The Chronicles of Narnia is often seen partying together and meeting up. Skandar Keynes and Georgie Henley, in general, were often seen to be quite close, whether they were just friends or more than that couldn’t be exactly stated since either of the two never confirmed on the same. So, it is still not clear if the two co-stars were lovers or not. Nevertheless, Skandar Keynes is presently known to be single or is either keeping it low and keeping it off the media. And he is known to be focusing on his career in politics presently.

Also Read: Who is Lisa Manoban Dating? The Dating life of the Blackpink Member

Skandar Keynes was born Alexander Amin Casper Keynes. Currently working as a political advisor, Skandar Keynes was once a well-known actor. Skandar Keynes rose to prominence from his film series, The Chronicles of Narnia. He was born on 5th September 1991 in Camden, London. He was born to Zelfa Hourani and Randal Keynes. His role in the movie, Edmund Pevensie, is known to all. He appeared in all three installments of the movie. He was also nominated and awarded for his role in Narnia. It was finally in 2016 he announced that he is no longer pursuing a career in acting. And is now presently a parliamentary adviser. 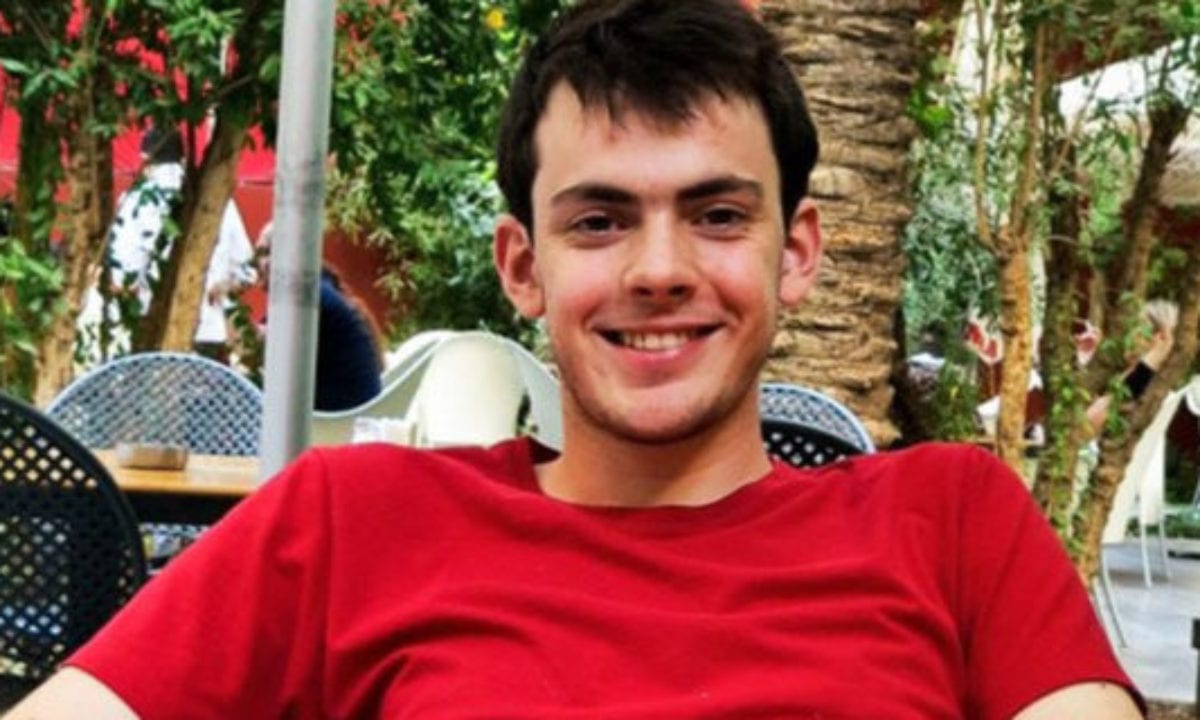