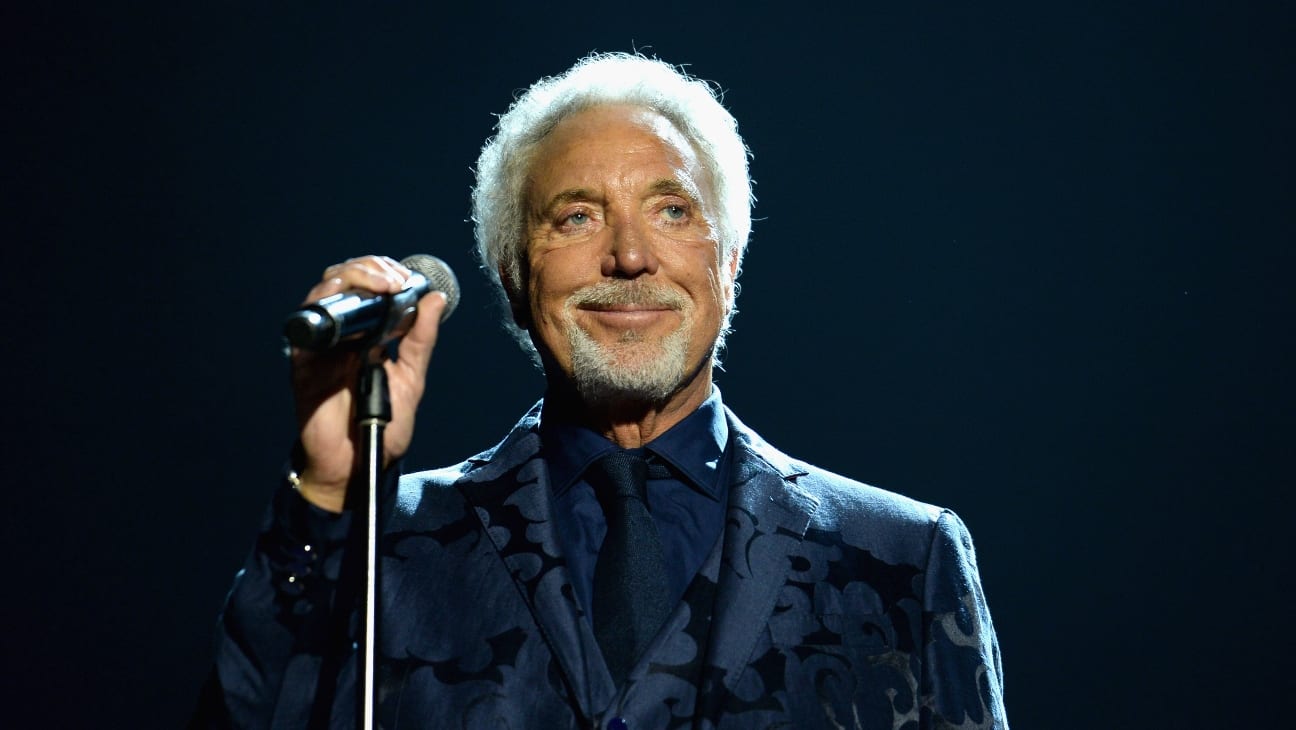 One of the most renowned singers in the history of the music industry is said to be Sir Tom Jones. And over the period of years, he has also amassed a huge fan following. And these fans are now curious to know if their idol Sir Tom Jones is dating someone after his wife’s demise. Sir Thomas John Woodward is a Welsh singer, and he is professionally known as Sir Tom Jones. He started his career in the mid-1960s with a string of top ten hits. He also toured pretty frequently to Las Vegas till the year 2011. His voice has been described as a Full throated robust baritone by Stephen Thomas Erlewine of All Music.

His performances include styles like pop, R&B, show tunes, country, dance, soul, and gospel. In the year 2008, the magazine New Tork Times has called him the shapeshifter. They also wrote that he can slide from a soulful rasp to pop croon, with a voice as husky as it was pretty. Over his career in the music industry, he has sold more than 100 million records.  These include 36 Top 40 hits in the UK and 19 in the US, including “It’s Not Unusual”, “What’s New Pussycat?”, the theme song for the 1965 James Bond film Thunderball, “Green, Green Grass of Home”, “She’s a Lady”, “Kiss” and also “Sex Bomb”. 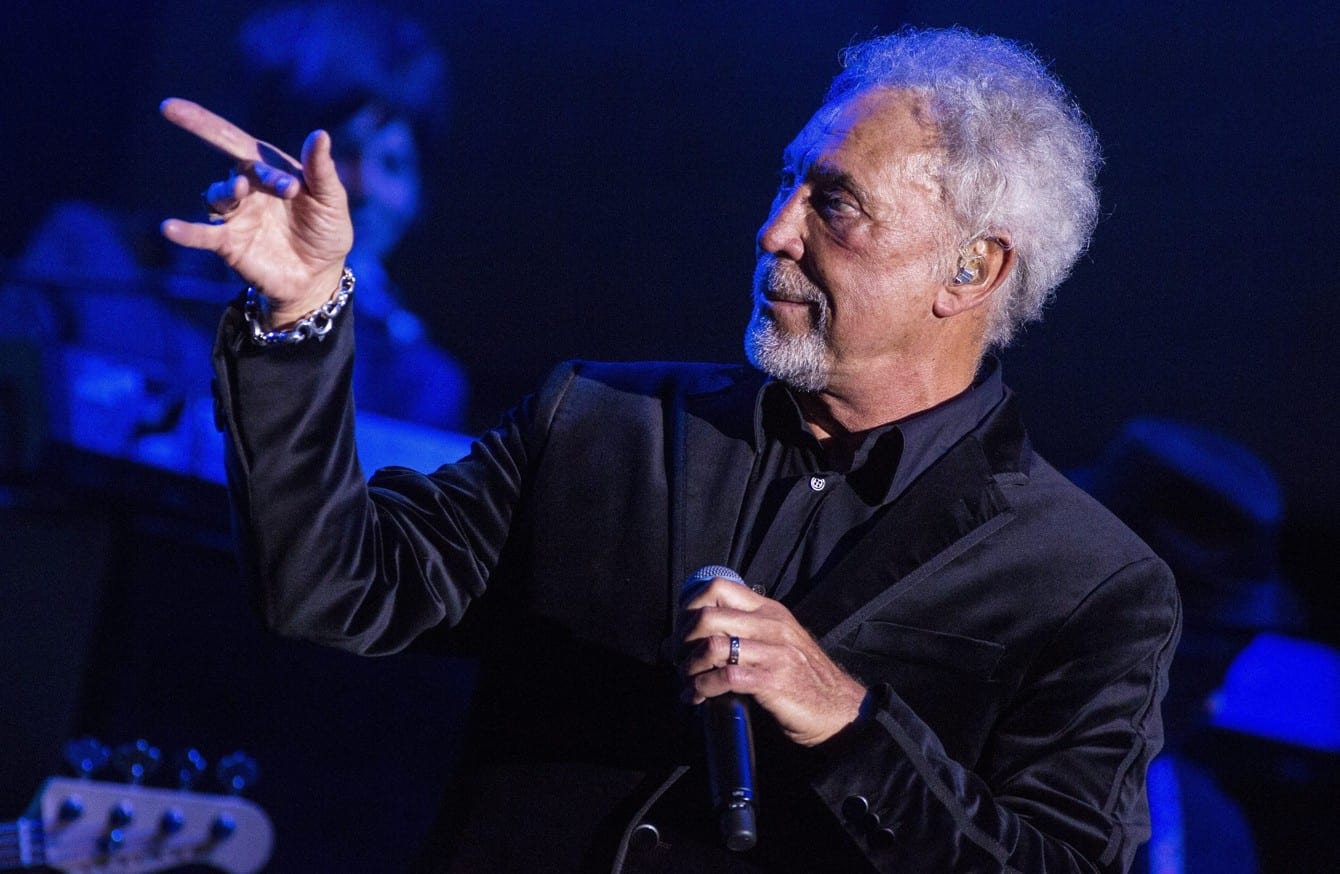 Sir Jones was born on the 7th  of June 1940 at Treforest, Pontypridd, in Glamorgan, South Wales, to parents Thomas Woodward and Freda Jones. His father was a coal miner, and his mother was a housewife. His maternal grandfather was Welsh, and the rest of the three grandparents were of English origin. Jones attended the Wood Road Infants School, after which he went to the Wood Road Junior School and then the Pontypridd Central Secondary Modern School. He started his singing career at a very early age and also regularly sang at family gatherings, weddings, and in his school choir. When Jones was in school, he did not like school or sports but increased confidence with his singing talent. At the age of 12, he got diagnosed with TB. He spent two years in bed recovering.

Jones’s singing style has developed from the sound of American soul music. The styles that influenced his early music were blues, R&B, and rock and roll singers Little Richard, Solomon Burke, Jackie Wilson, Brook Benton, Elvis Presley, and Jerry Lee Lewis. In the month of March in the year 1957, he married his high school sweetheart Linda Trenchard. The couple was expecting their first child when they were only 16 years old. Their son Mark was born the following month of their marriage. To support this family, he started looking for a job and finally found one in a glove factory. He was later employed in the construction line.

Who Is Sir Tom Jones Dating? 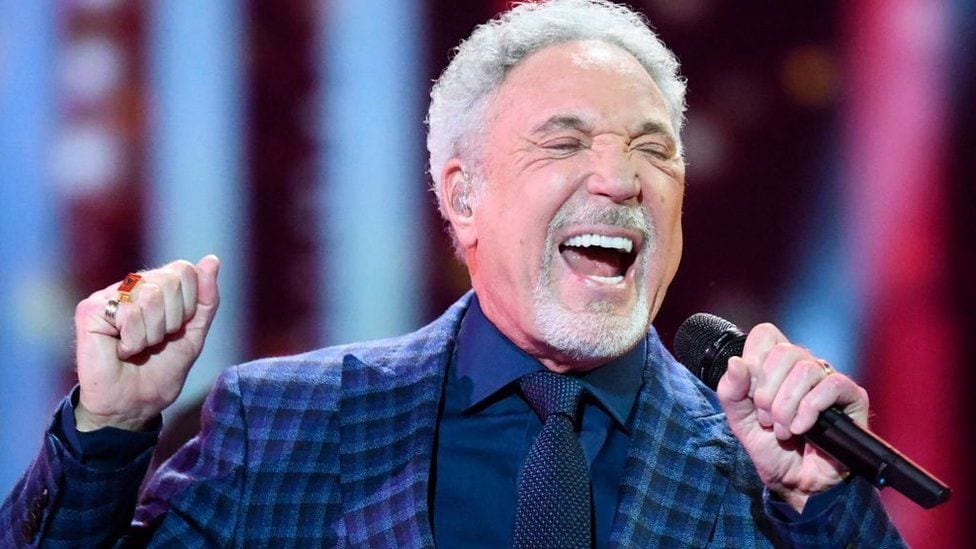 Recently there were rumors circulating around about Sir Tom Jones dating Priscilla Presley. She is the wife of his late friend Elvis Presley. He addressed this rumor and said that they were not dating. They do go out for dinner sometimes, and one of Jones’ friends Jeff Franklin, is a TV producer, and he’s got a big house up in L.A. They do go up there and have sing-alongs and things like that. But they are not linked romantically.

She visits that house a lot, so they Talk a lot. And she is also a very dear friend of his. He first met her in the 60s, and the two have been friends ever since then. But there is nothing romantic between them. Sir Tom further said that he could not get married to anyone else. This is because he has never had and romantic history with anyone else other than his wife.