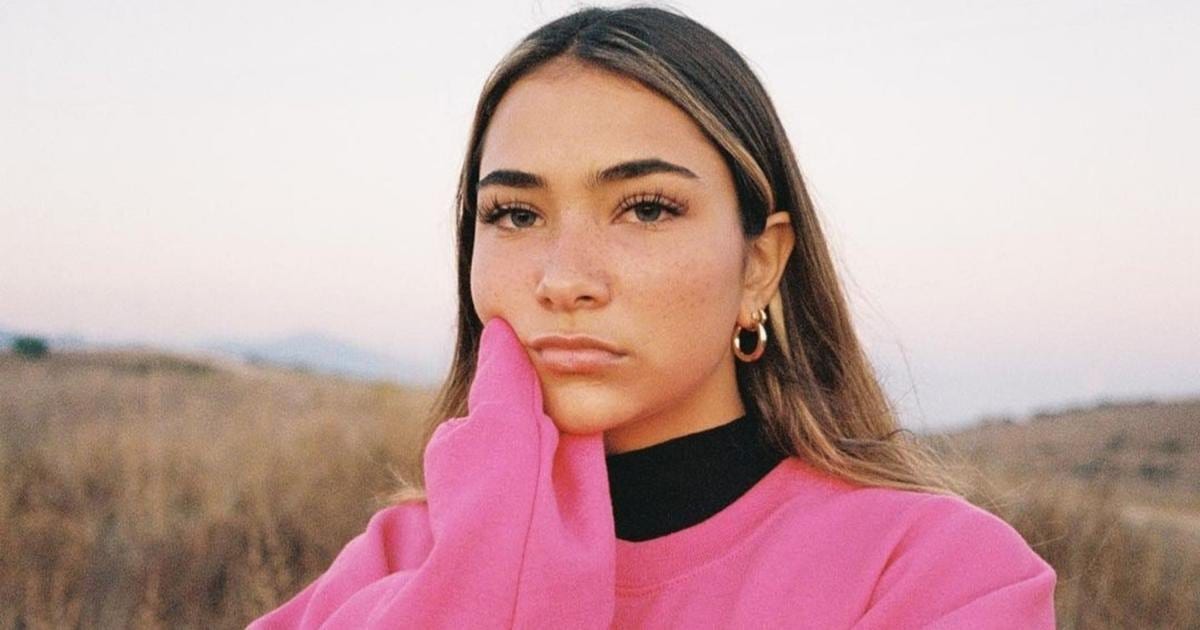 Sienna Mae Gomez is a current internet sensation and dominating the popular platform, TikTok with her videos. Sienna had an amazing, and unbelievable growth in TikTok, as she gained 5 million in just two months. She actually posted a video on TikTok where she is seen dancing in her kitchen with her belly exposed and calling out stereotypical beauty standards, and the video blew up the internet as she highlighted a very serious issue in the video.

Women have been victims of body shaming for ages, which may result in having less confidence in themselves and many women have been courageous and vocal about such issues for few years. Her video even gained the attention of Lizzo, a famous celebrity and the video has gained more than 18 million views and turned into an overnight sensation. However, you might be wondering the age of the TikTok influencer, it might be something you did not expect. The age of the influencer who gained popularity for spreading body positivity is only 17 years old. 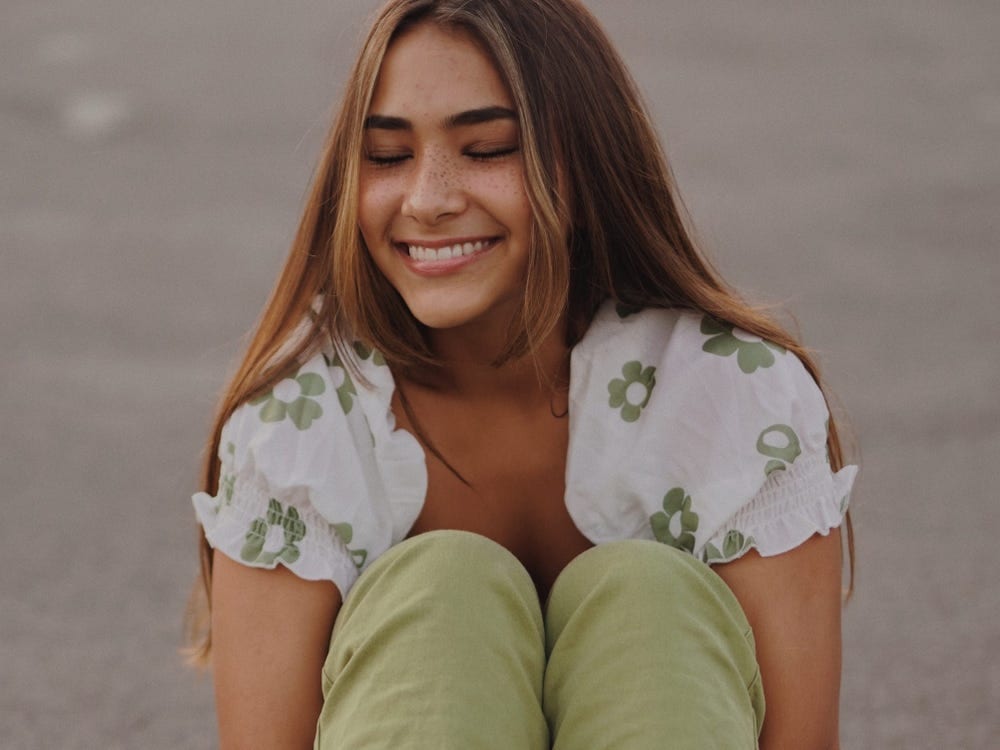 Let us know more about the 17-year-old influencer, and what she did before her video became viral, and she gained a huge number of followers on TikTok.

Other Information We Need To Know About Sienna Mae Gomez

Sienna Mae Gomez was born on January 16, 2004, and spend her childhood in Laguna Niguel, California, the United States with her two brothers, a sister, and parents. Her brother, Jacub is a professional photographer, and he can sometimes be spotted in Sienna’s videos, and her sister is a yoga teacher. She is very close to each of her family members and also revealed that she was told that she was born to be a powerful human that can do anything she wants to. 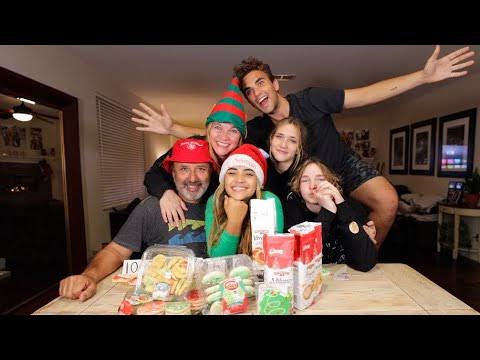 Sienna Mae Gomez with her family, who has always been her biggest supporter

She is reportedly high school mates with her fellow popular TikTokers Jack and James Wright, and the trio has also collaborated in a video. Sienna and Jack are close friends and they appear in multiple videos together and sometimes spotted showing public display of affection, which sparked dating rumors between them in 2019. Though the duo did not confirm their relationship, they never denied it too, basically, they try their best to avoid such questions. The fans have speculated that both of them recently unfollowed each other and deleted most of their pictures from social media. 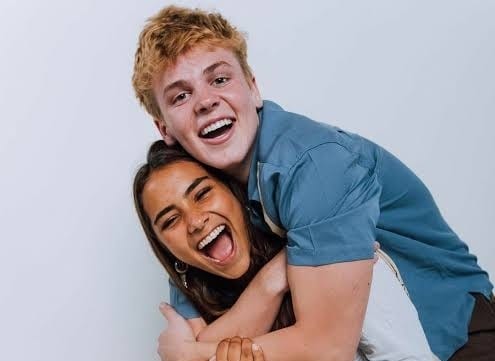 Sienna Mae Gomez and fellow TikToker, Jack Wright, were rumored to be together in 2019

An unknown fact about Sienna is that she has collaborated with the iconic singer, Khalid on her Instagram in 2017, and a famous TikToker, Jaden Barba in 2020. She has a decent fan following on social media, which includes nearly 3 million followers on her verified Instagram account, and 16 million followers in TikTok.

She opened her TikTok account in 2019, but she was not too popular until she opened a second account, and her videos started getting viral. Her first TikTok video that went viral was in mid-2020, where she was seen vibing to “Forever” from HBO presented show, Euphoria along with her friends. The video received 7 million views and it also led her to be a part of 12 Latinx Trailblazers of TikTok. Reportedly, she would also be featured in Hype House, a place where a bunch of TikTok and YouTube influencers would stay together and make viral content. 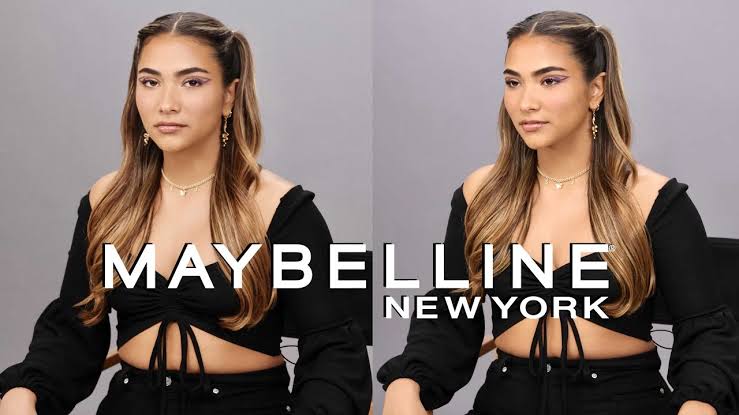 Sienna Mae Gomez has managed to create a big fanbase at a young age, and her Instagram and TikTok followers numbers explain a lot. Her fans are called “lil acorns”, she even introduced dance to them, and her fans call her “CEO of the squirrel dance”. Sienna Mae also launched her own clothing line named “Confidence Is Cute” in February 2021, which includes squirrel tops, and even received criticism for her new clothing, which is a hoodie “have you eaten today?” written on it. A lot of her followers found it inappropriate and disrespectful towards people who are suffering from eating disorders. Though, she quickly responded to the comments and told, the writing is not to belittle anyone, or doesn’t contain any irony, and the question is asked out of concern, and to check upon them.