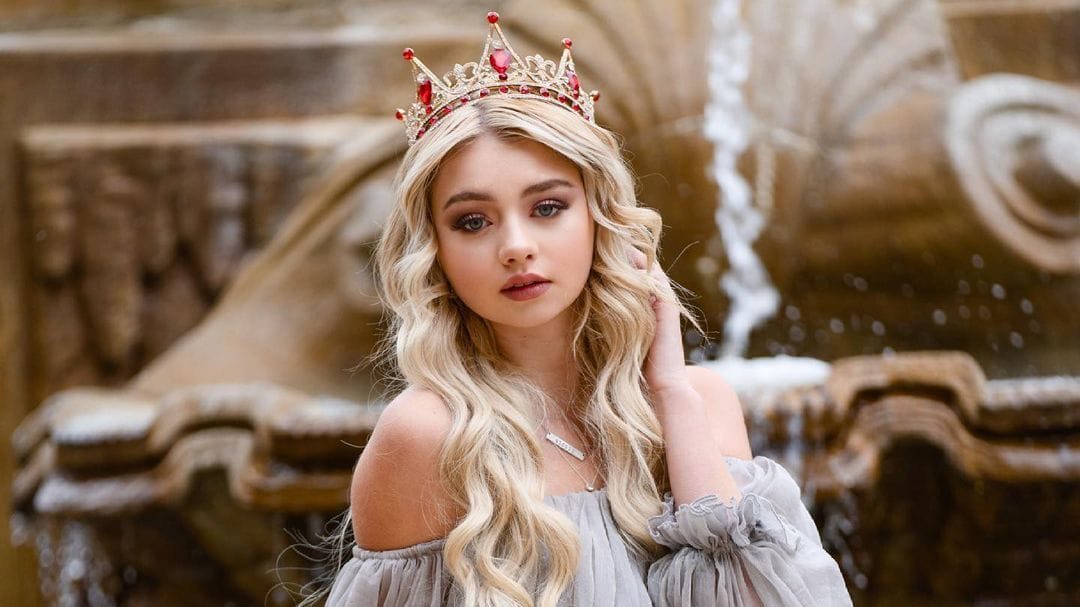 Sicily Rose is getting pretty popular among the social media platforms these days, and we can tell why. With her gorgeous looks and talent, she has won over the hearts of many. Her Instagram has a whooping of 469k followers, and the engagement is awesome. She is not more than a teenager of 15 years, yet, has taken over the world and is a huge social media influencer. Everyone is in awe of her personality, and it is surely what adds to the spark of her charisma. She is an American model as well as a teenage star.

The fame came to Sicily Rose because of her exceptional talent in modeling as well as fashion shots. Our feed gets blessed regularly by Sicily as she continues to upload shots of her beautiful life and work on her personal Instagram handle. As for more information, you guys should know that she is being represented by Rocky Mountain Entertainment Agency as well as Henderson Represents Incorporation.

Now, you guys might be wondering about how did Sicily startup with her career at such a young age. Well, it all was just a casual effort to be a part of the trend from her side. Although, the little girl never knew what life had in store for her. She started out at a very low number but now, as we already have discussed earlier, she has more than 450,000 people from around the world following her. She even is on TikTok and has uploaded countless short videos of her representing different matters and humor. Well, after such fame, people have started to wonder about her social life as well as her dating history. Thus, here we have wrapped up all the information available out there about Sicily Rose and her dating life. 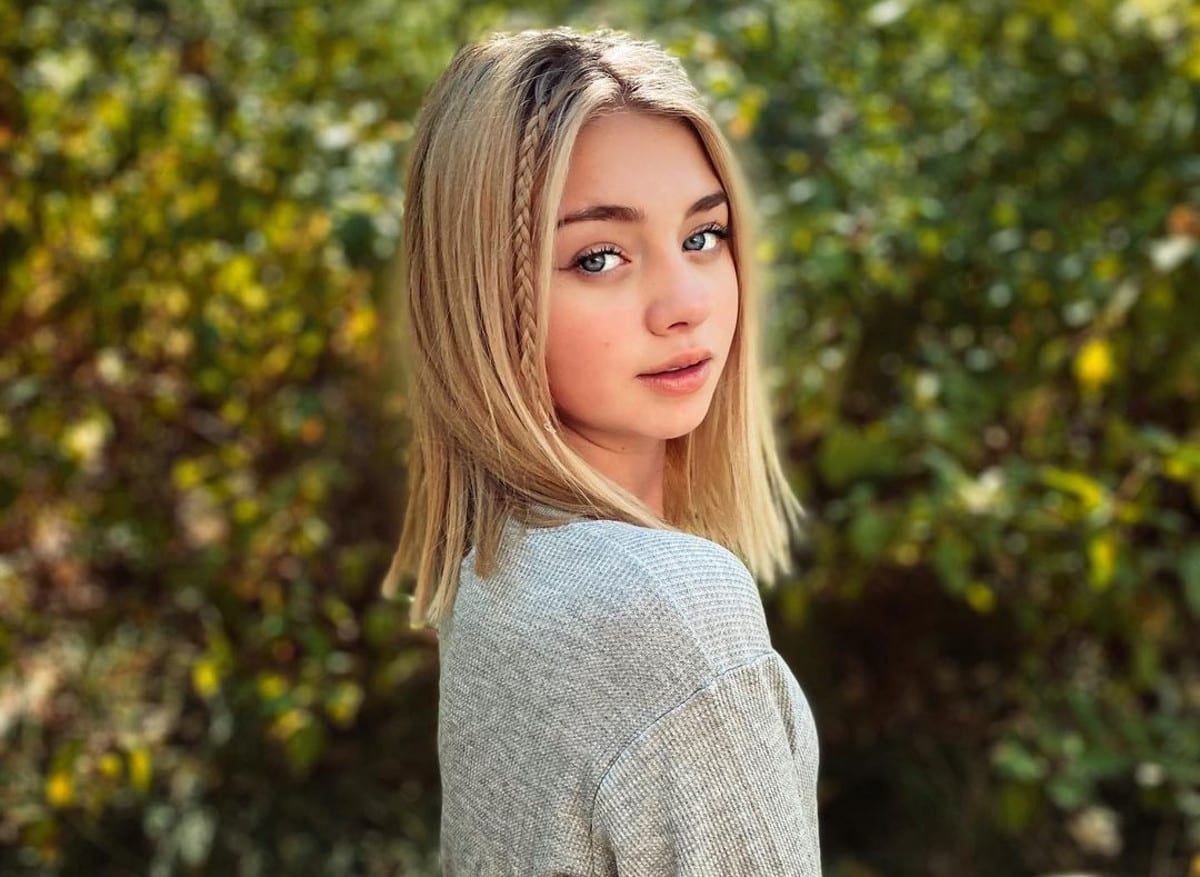 Sicily Rose is dating Mason Coutinho. If you guys follow her Instagram account, it was just yesterday that she uploaded a new reel with Mason. In the caption, Sicily described that she is headed to Pink Prom with these guys and tagged Mason along with it. The same reel video was then uploaded by Mason on his Instagram account, and by the looks of it, we can already guess that the two are deep into the dating process. It was back on the 4th of July 2021 that Sicily made a reel with Mason in which the duo are seen enjoying each other’s company and shaking their heads to the beat of the music. In the caption, Sicily just laughed about the video and simply tagged the guy with whom she is now going to the Pink Prom.

On the promposal video, Mason did not forget to return the favor to Sicily by commenting that she is her prom date with two revolving heart emoticons. Their fans could not help but fall in love with the two cute kids making it together out there and giving us the eye candy we all deserve. While Mason uploaded the Prom reel on his own account, he penned in the caption about how he asked Sicily to Prom.

In the video, we can make out that Mason did the extra effort by writing down PROM with pink rose petals on the ground. While he asked Sicily, he wore a pink t-shirt with casual denim jeans while Sicily could be seen in a crop top with yoga pants. After she said yes, Mason legit lifted her off her toes and spun her around in excitement, and the video beautifully captures this heartfelt moment between the two.

Two days ago, Mason gave us more updates about the relationship between Sicily and him. He shared a reel with his girl where they are lip-syncing to the lyrics of the most trendy song. In the video, Rose playfully pushed Mason off the camera, and he came back with more force and hugged Sicily tight. While in the process, the phone fell down, and the video went out, but we saw enough. He captioned the reel by revealing to us how this is the way the two spend their average day. The two love buds surely love enjoying each other’s company, and in one of the previous videos available on his account, we see the two having a great time and Sicily climbing on Mason’s back for a piggyback ride.

Also read: Who Is Lily-Rose Depp Dating, Is She Back With Timothée Chalamet?