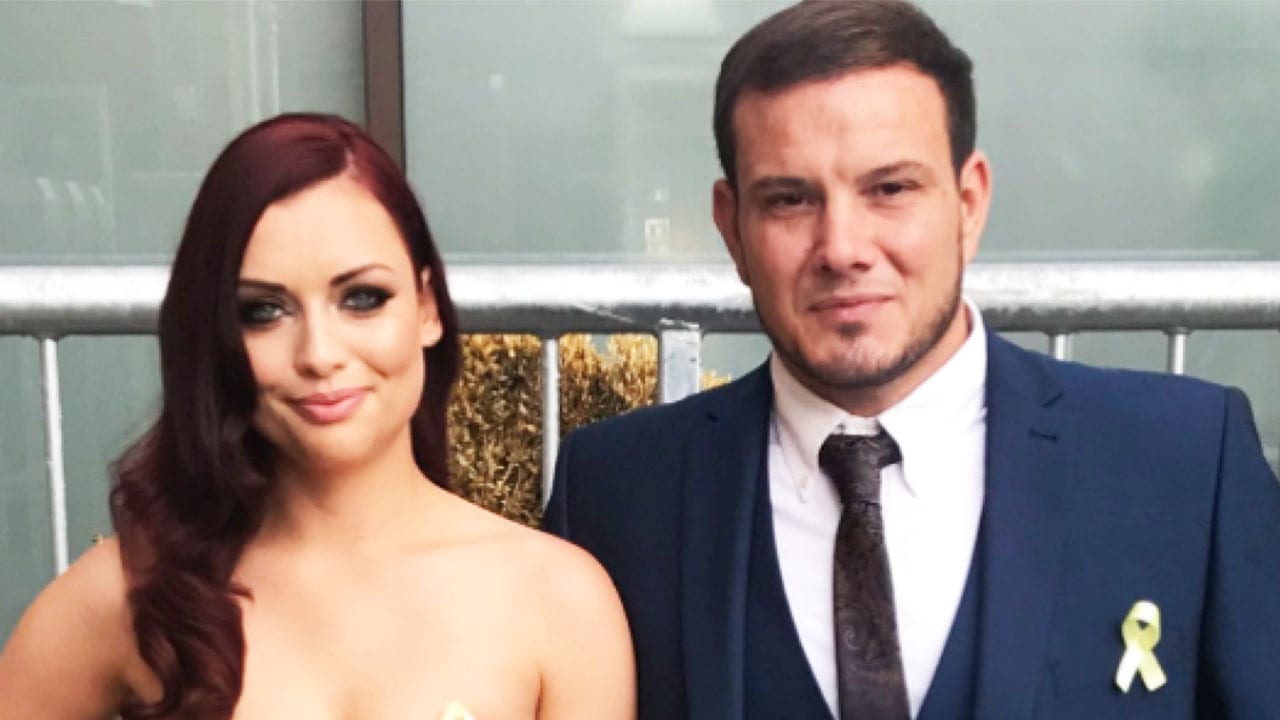 Shona McGarty is a television star known for her work in the BBC show EastEnders. She is known for her role as Whitney Dean. Before that Shona was a part of musical theatre for six years. She played a role in Wizard of Oz. She has great musical skills and often sings in choirs alongside acting at the BBC show.

Shona McGarty has dated quite a  few people from the entertainment industry and recently there was an announcement regarding the same. The public relationships of Shona include one with Ryan Harris and another one with Matt Lapinskas.

Ryan Harris and Shona McGarty were together for 6 years since 2013. They were engaged for 18 months and on the verge of getting married but they ended their relationship. The breakup was abrupt. Shona was spotted in her car without the ring and that is when everyone suspected that she might have broken off the engagement. She was in a McDonald’s drive-through when her left hand was seen minus the ring which was gifted to her by her fiance Ryan Harris. 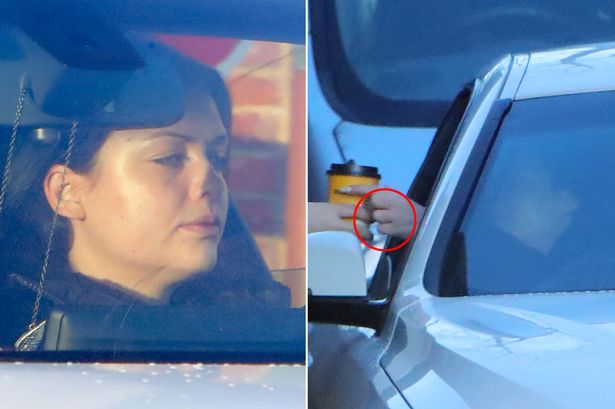 Shona McGarty spotted without her ring in a McDonalds Driveway

This was followed by an official announcement in which McGatey discussed the issues in detail. She admitted that Ryan and she had broken up for almost a year but they did not inform the media about the same. Both of them needed some time to understand and deal with the breakup before making it official. She even discussed why they broke up.

The breakup devastated her as it was unexpected and they were planning their wedding. They had been with each other and helped each other with heartbreaks and more. Shona admitted that they grew apart from each other. They were not the same people anymore as they were when they met and fell in love. Shona had outgrown the relationship and she wanted more from life. The wedding might have seemed the easy way but that was not something that resonated with her anymore. Thus they decided that it is best to breakup. 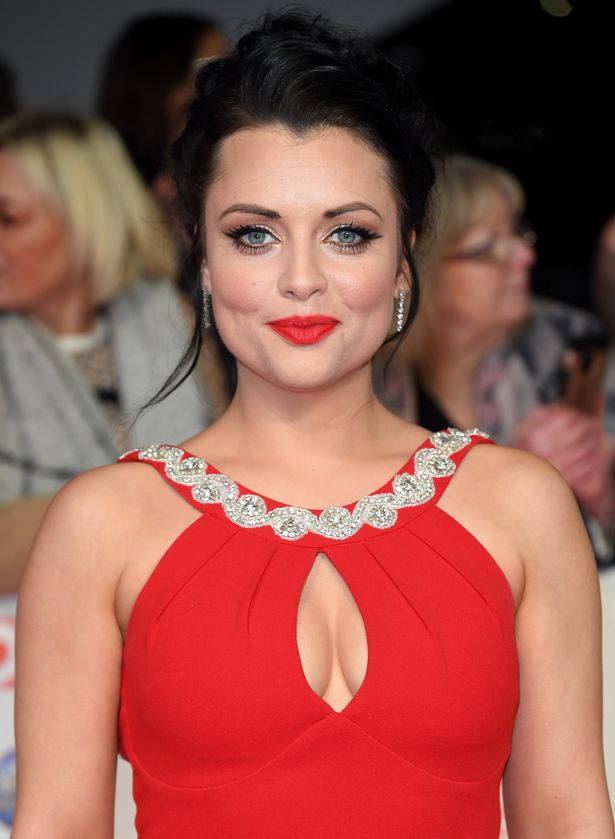 Ryan Harris, Shona’s Boyfriend proposed the marriage on her birthday. The surprise birthday party was situated at the golf course and there was a choir singing which used to sing with Shona. There was a cake and when she cut it, there was a ring inside. Shen turned around and saw Ryan Harris on his knees.  Shona McGatey started crying. It was like a dream come true.

The wedding was supposed to happen in the United Kingdom at the end of the year. The wedding would have been Irish-Themed as her family belonged to Southern Ireland. She even had decided to invite her EastEnder’s co-stars to the wedding.

Who is Shona McGarty dating currently?

Shona said to the media that she is not ready to get back to dating after the breakup and she is in a “good place”. She said it is important to have time for oneself. The breakup was something hard to deal with and she has not been single for a long time. Therefore she is not dating anyone. She admits to never going on a formal date. However, she says that she does not need a man in her life right now.

She said that she does not care about what others think of her and that means that she has grown older and wiser. The sets of EastEnder is a nice place to grow according to her. 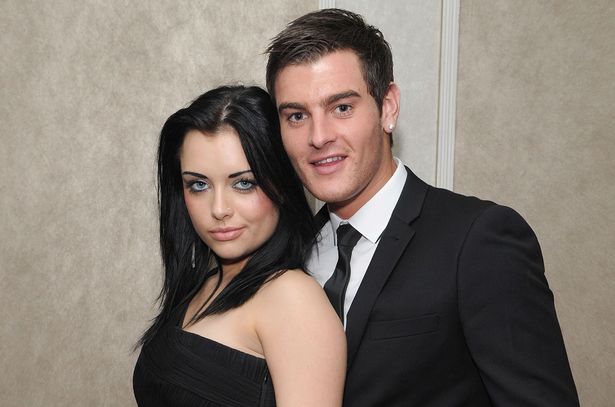 Before dating Ryan Harris, Shonna dated her EastEnders co-star Matt Lapinskas who played the role of Anthony Moon in 2012. Matt Lapinskas denied having affair with Brianne Delcourt after they were romantically shipped. Matt was accused of having affair with Brianne Delcourt and some think that this might have been the reason for his break-up with Shona. However, after the breakup with Matt, he admitted that dating Shona McGarty was equivalent to “hell” and their relationship was a mess. Shona, according to Matt cared more about partying than she cared about their relationship.

Matt met Shona in August 2011 at the sets of the soap opera in which they starred together. They described the feeling as ” Love at First Sight”. Matt even wanted to marry Shona and the couple dated for 18 months. But after Matt Lapinskas left the show, the relationship went bad and they ended up breaking up.