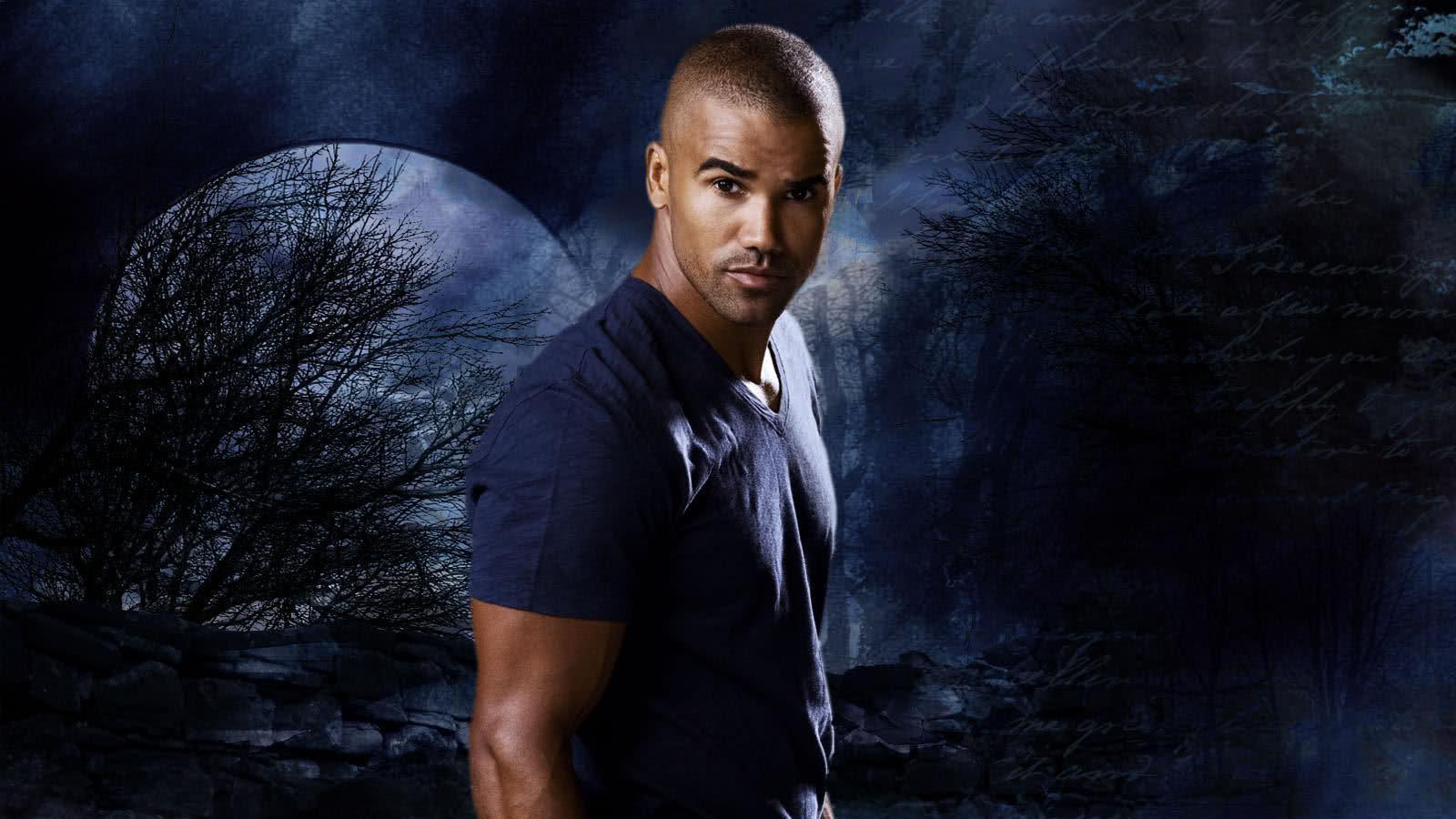 All the American action drama lovers have heard the name of the series S.W.A.T. And also about the actor Shemar Moore who is playing the role of Hondo in the series. This series has gained him a separate fan base, and all of his fans want to know more about his dating life and more. Who is Moore dating in the year 2021? Shemar Franklin Moore Professionally known as Shemar Moore, is an American actor and fashion model. Some of his distinguished roles include Malcolm Winters on the series The Young and the Restless from the year 1994 to 2005.

Also, the role of  Derek Morgan on the CBS channel’s show Criminal Minds from the year 2005 to 2016 is very famous. And the remarkable lead role of Hondo played by him in the series S.W.A.T. in the year 2017 till now is known to all. He was also the third permanent host of the show Soul Train. For his work in the industry as an actor has won eight NAACP Image Awards. He also has the 2000 Daytime Emmy Award for Outstanding Supporting Actor. This was for his work in the Drama Series The Young and the Restless. Moore was also nominated for a People’s Choice Award in the year2016 for the series Criminal Minds. 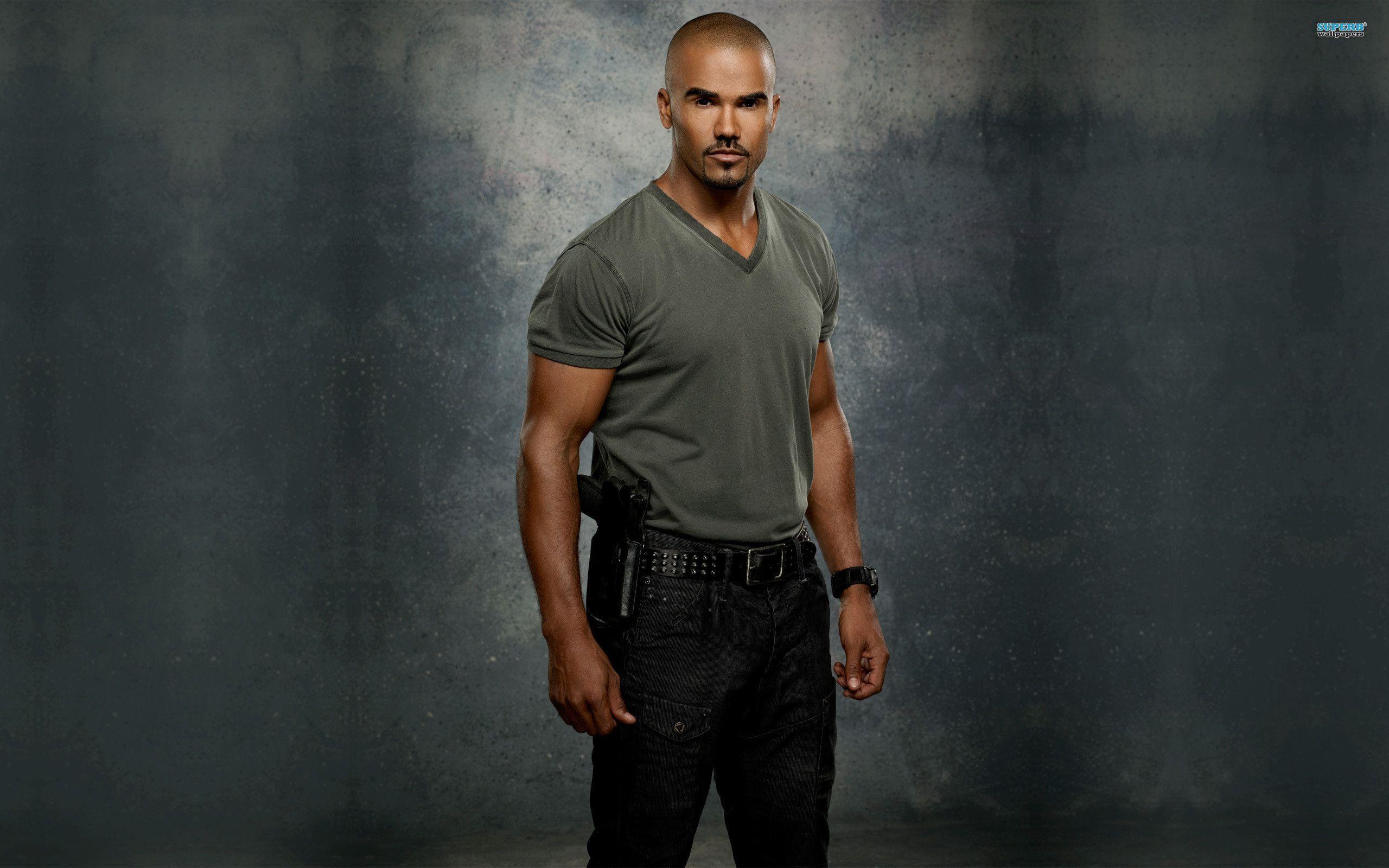 Moore was born in Oakland, California, on the 20th of April 1970 to the parents  Marilyn Wilson and Sherrod Moore. His mother worked as a business consultant. Moore’s father is an African-American, and his mother is of Irish and French-Canadian descent. His mom was from Roxbury, Massachusetts.  His mother also had a degree in Mathematics and had previously worked as a teacher in Denmark and Bahrain. When Moore was only an infant, he moved with her to Denmark. And at the age of four, they again moved to Bahrain. There he attended a Private British school till he was seven. The school’s name is not known. His grandmother was from Quebec City in Quebec. Moore calls on interracial relationships being taboo, civil unrest, and racism in the U.S. in the 1970s the reasons behind his and his mother moving abroad.

He returned to the U.S. in the year 1977. After which his family moved to Chico in California. There, his mother worked at a clinic, and then she moved to Palo Alto. Moore also graduated from a high school there named Gunn High School. Moore went to Santa Clara University. He has a degree in Bachelor of Arts in Communications with a minor in Theater Arts. He was granted an athletic scholarship so that he could attend the University. Moore was a varsity baseball player that too was both a pitcher and also an outfielder throughout the four years in University. In May 2020, he tested positive for Covid 19 and showed some mild symptoms. Moore has also formed a retail company recognized as Baby Girl LLC. This company’s profits are used in helping patients with multiple sclerosis. It is a disease his mother suffered. 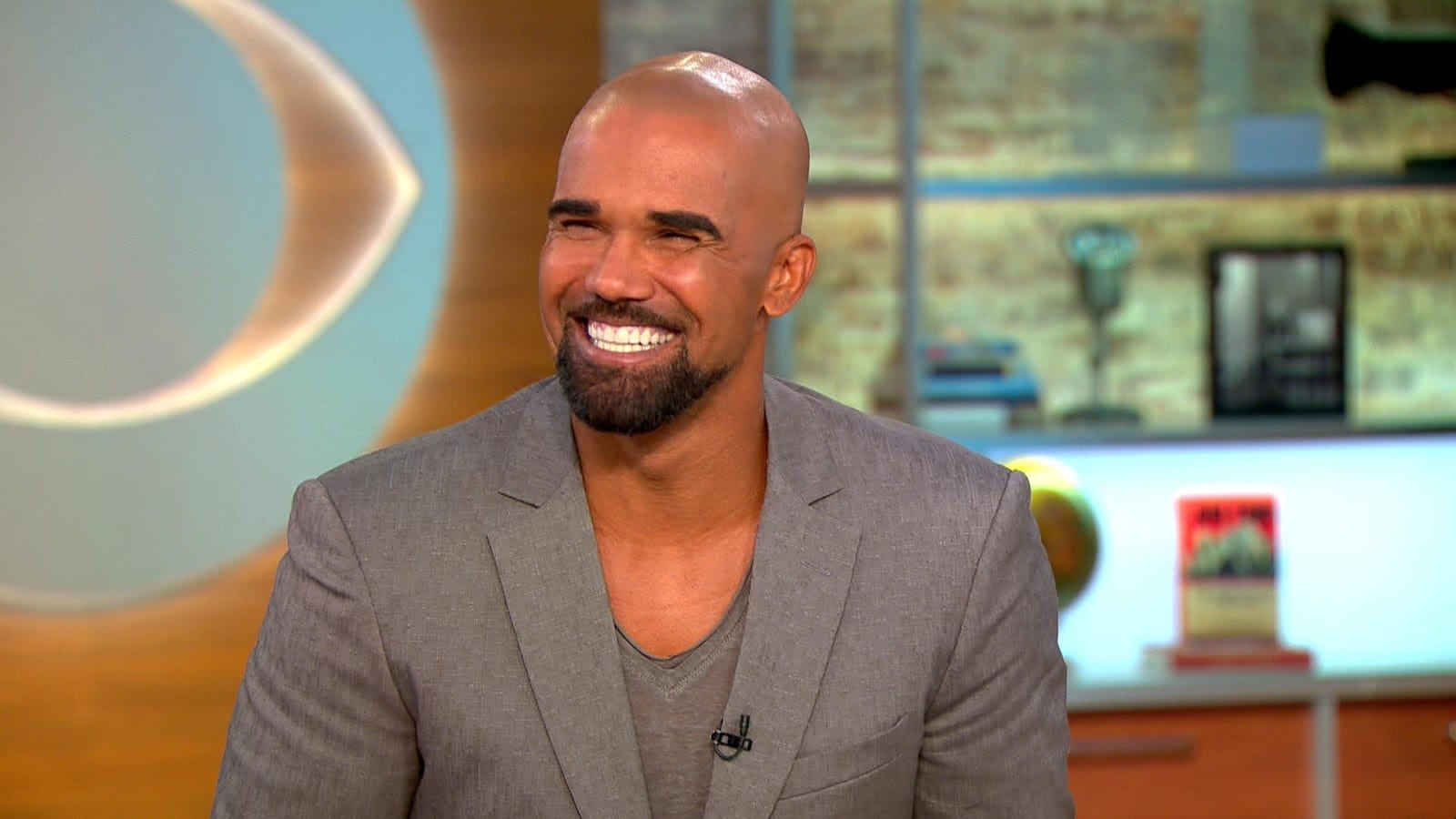 Moore has had a bit of dating history. In the years 2014 and 15, he was in a relationship with the former Western Sydney player Shawna Gordon. The news about this relationship came to light via an interview on TMZ. In which he was asked which female athlete has the best body. To which he answered that his girlfriend Shawna Gordon is a professional soccer player. But the two parted ways in 2015, and the reason for this was never made public. Also, Shawna was 20 years younger than him. Three years after this, he started dating the actress Anabelle Acosta.

She is known for her role in the series Quantico. They made their first appearance as a couple in the Grammy Awards held in February 2018. At that time, they stated that they were in the early stages of their relationship. And they were in a no rush to marry. But they soon broke up following Moore’s gay rumors that started circulating. So as of now, Shemar Moore very much single and is off of the relationship market. He is focusing on his career and working on making himself better.