Who Is Shawn Mendes Dating, The Mercy Hitmaker’s Life Partner? 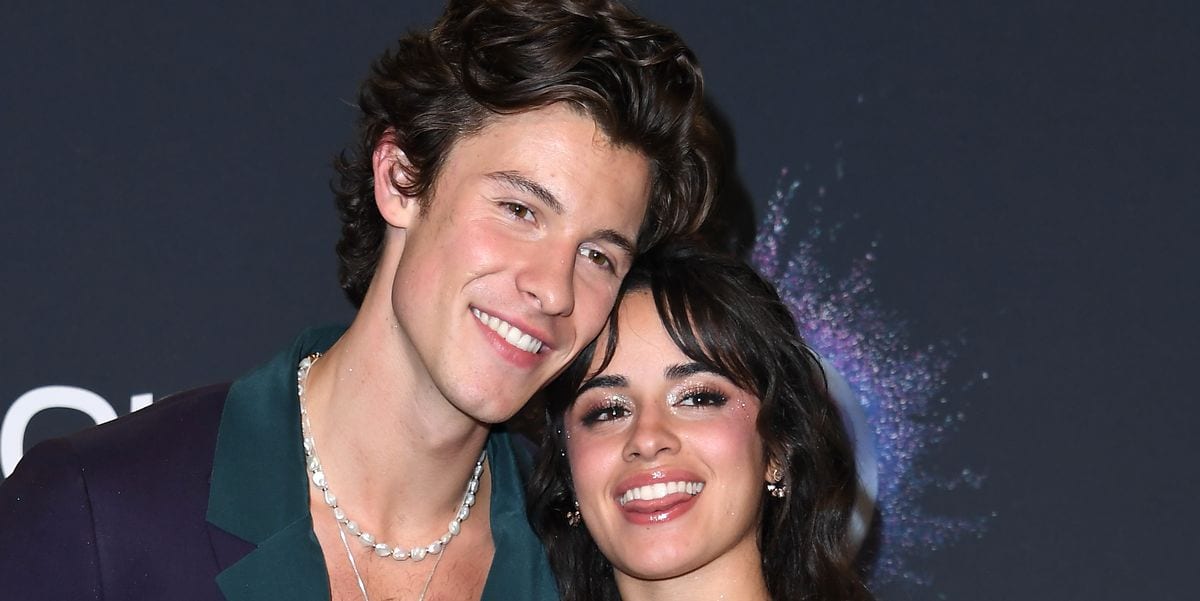 Apart from being a popular name in the music industry, Shawn Mendes is quite the lady’s man! Thanks to his boyish charms and soulful voice, the young star soon became one of the leading men in the music industry. While his songs are in self popular admits music fanatics, fans have taken an equal interest in his personal life as well. The Wonder hitmaker is dating his Senorita co-star Camila Cabello. However, the singing star had been linked with a few leading ladies from the Entertainment industry!

After being a bit discreet about it for a while, it was finally confirmed by the Lost In Japan hitmaker himself that he is dating his good friend and co-star, Camila Cabello! The pair are going strong for a while now! While this news was quite heartbreaking for fans around, the two singer sensations have been seeing each other for a while now! Here’s a little sneak peek into Shawn Mendes’ dating history and some of the leading ladies with whom the singer was earlier linked! From Hailey Bieber To Chloë Grace Moretz, the list is quite an interesting one.

Shawn Mendes And Camila Cabello: The Two Are Each Other’s Biggest Fans!

After the massive success of Senorita, fans couple not get enough of the new couple in town: Shawn Mendes and Camila Cabello. While the alleged pair denied any such speculations at first, it was soon that they went all public with their romance. Now their social media is filled with mushy pictures of each other. 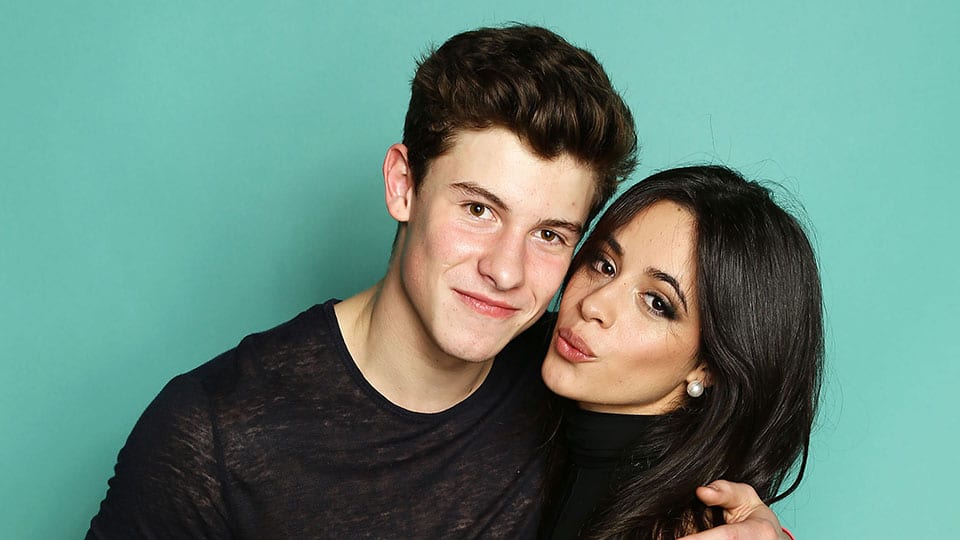 Not to forget how they support each other’s work, and Shawn Mendes went on to talk about the relationship in his Netflix special. While the two knew each other from 2014 onwards, it was in 2019 that the two officially started dating each other. Not to forget that Mendes called the Senorita hitmaker his favorite person in the world! The two have also reported being together t.during the quarantine period and are going strong ever since. Who can forget the sizzling performance the two gave on stage.

For more, you can also read Who Is Marcus Dobre Dating, Is The Youtuber Still Single?

Shawn Mendes And Hailey Bieber: Were The Two Dating Amidst Growing Media Speculation?

While Shawn Mendes is dating Camila Cabello as of now, the singer was once romantically linked with model and Justin Bieber’s wife, Hailey Baldwin! While the alleged romance was short-lived and the supermodel went on to marry singing sensation Justin Bieber, media tabloids were pretty sure that something was happening between the two friends! Dating rumors started doing the rounds after Shawn and Hailey were spotted getting all cozy at Kylie Jenner’s Halloween party. Soon after that, the two were again spotted together in Toronto! 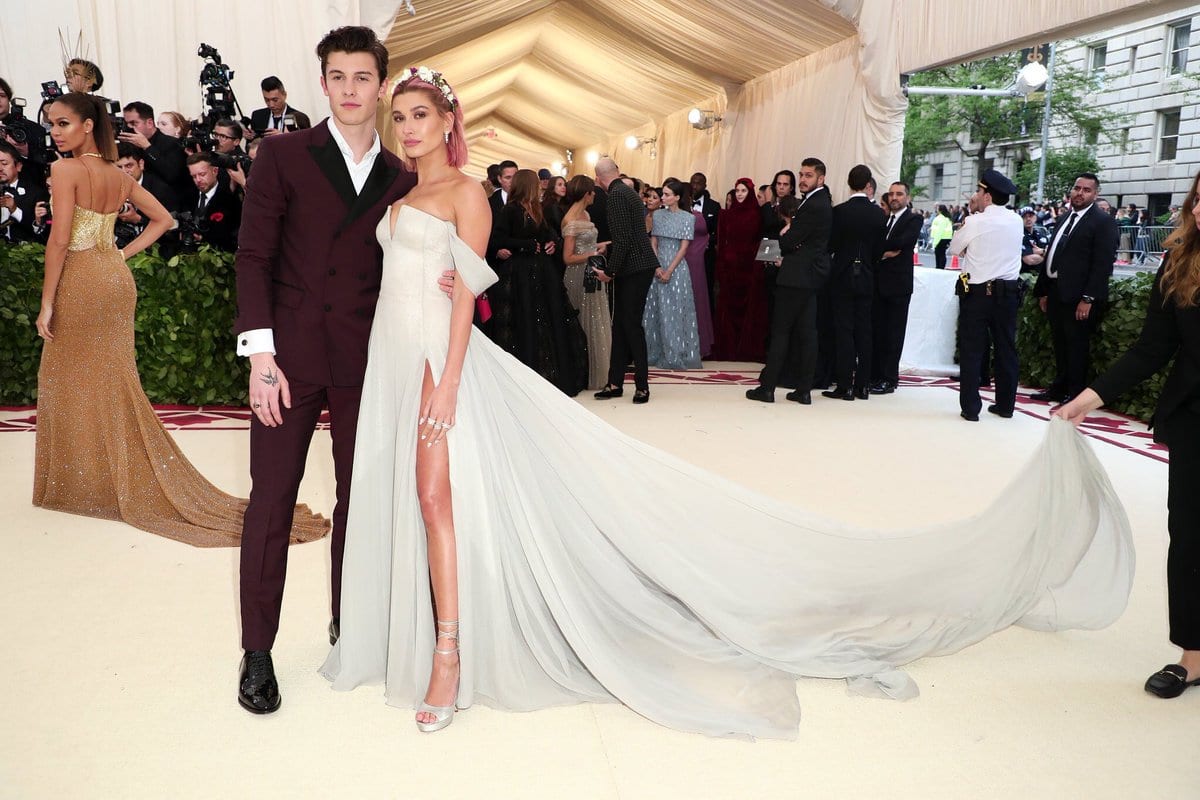 Also, not to mention the occasional flirting that the two used to indulge in on Twitter as Hailey once asked Shawn to date her so that he can sing to her. Fans almost lost it after they saw the two at the Met Gala back in 2018! The two were all over each other, giggling and looking gorgeous together! Shawn Mendes was briefly linked with actress Chloë Grace Moretz. However, that was not a serious one but just some Twitter flirting, and fans soon speculated dating rumors. Chloe was reportedly in a relationship with Brooklyn Beckham at that time.

While the whole Chloë Grace Moretz romance rumors did not catch on much media attention, there was someone else who Shawn was very much interested in! The Mercy hitmaker asked Andrea Russet to be his girlfriend in a tweet that was spotted by the singer back in 2013! Andrea Russet also agreed to the whole idea. However, that not quite happened and remained a mere social media flirting thing.

While the Wonder hitmaker has managed to keep his personal life discreet over the years, it was soon after his musical duet with Camila Cabello went viral and one of the most talked about the song, there was no looking back! After a few short-lived romances and flings, the singer found the one in his longtime friend and co-star Camila Cabello!

Danica Patrick’s Net Worth: How Much is The Inspirational Athlete Worth?