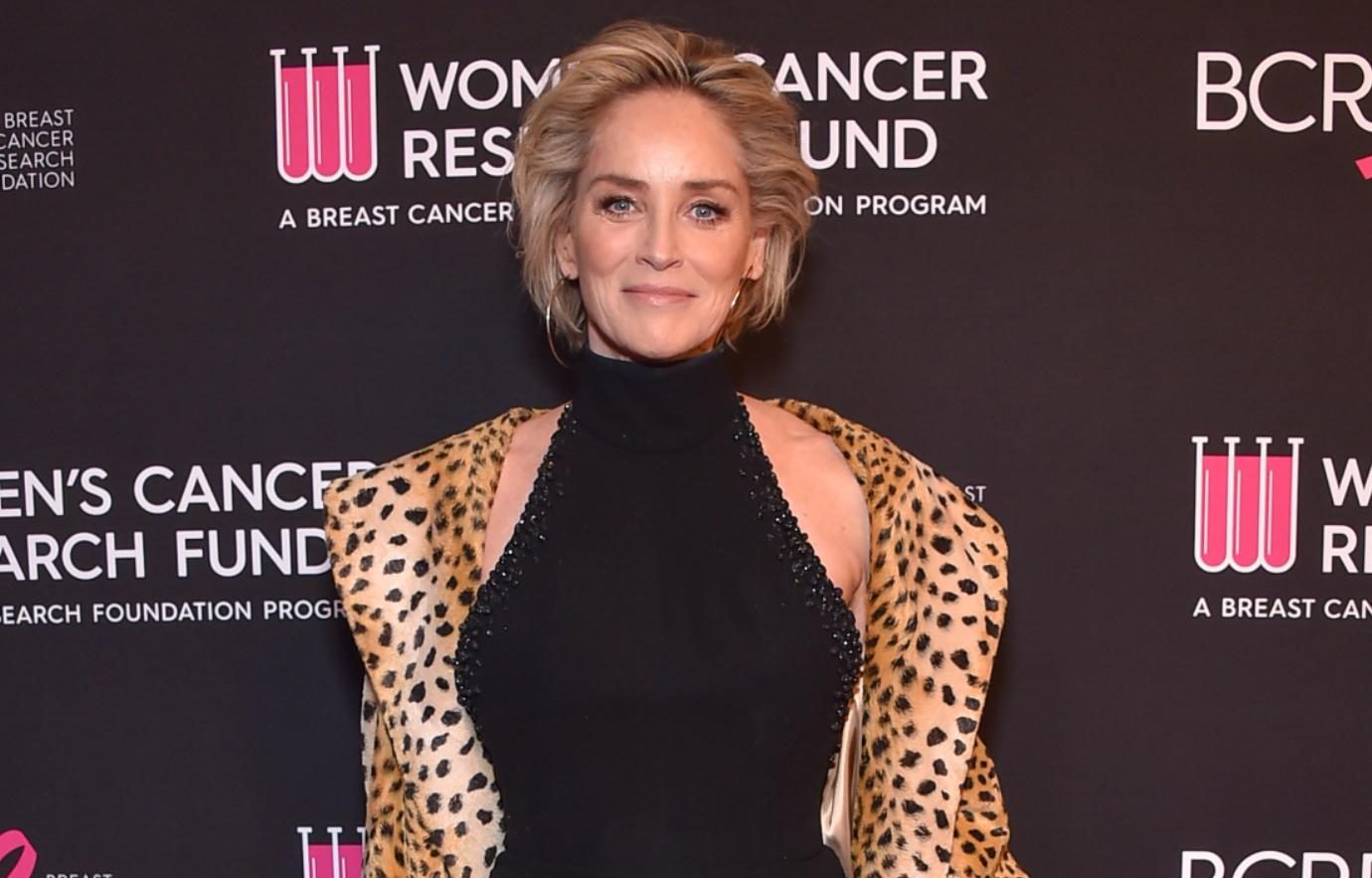 Here, we will see all about who is Sharon Stone dating now. Former model, actress, and producer Sharon Stone have been a stunner for years! She earned a Golden Globe nomination for her meticulous acting in the thriller Basic Instinct. Sharon Stone went on to receive critical acclaim with her performance in Martin Scorcese’s iconic 1995 crime drama Casino. The actress recently revealed that she was sexually abused by her grandfather during her childhood. Sharon Stone remains fearless and is not holding back as she turns a few dark chapters of her life.

Sharon’s meticulous acting led her to bag both a Golden Globe and an Academy Award nomination. She made a short appearance in Law Order. Fans recently saw her in Ryan Murphy’s Ratched on Netflix.  Sharon Stone is all set to host this year’s amfAR Cannes gala after seven whole years!  The actress recently made a bold statement about her role in Basic Instinct. The star revealed a shocking fact about the famous bold interrogation scene in Basic Instinct. Let us find out who is Sharon Stone dating now.

Who Is Sharon Stone Dating Now?

The Basic Instinct star has earlier gained media attention for her tumultuous personal life. The actress recently sparked dating rumors with rapper RMR. The dating rumors came into existence in the first place because she was photographed last month at an L.A. club with RMR. The alleged couple was not just hanging with him but was seen wearing one of his signature face masks. 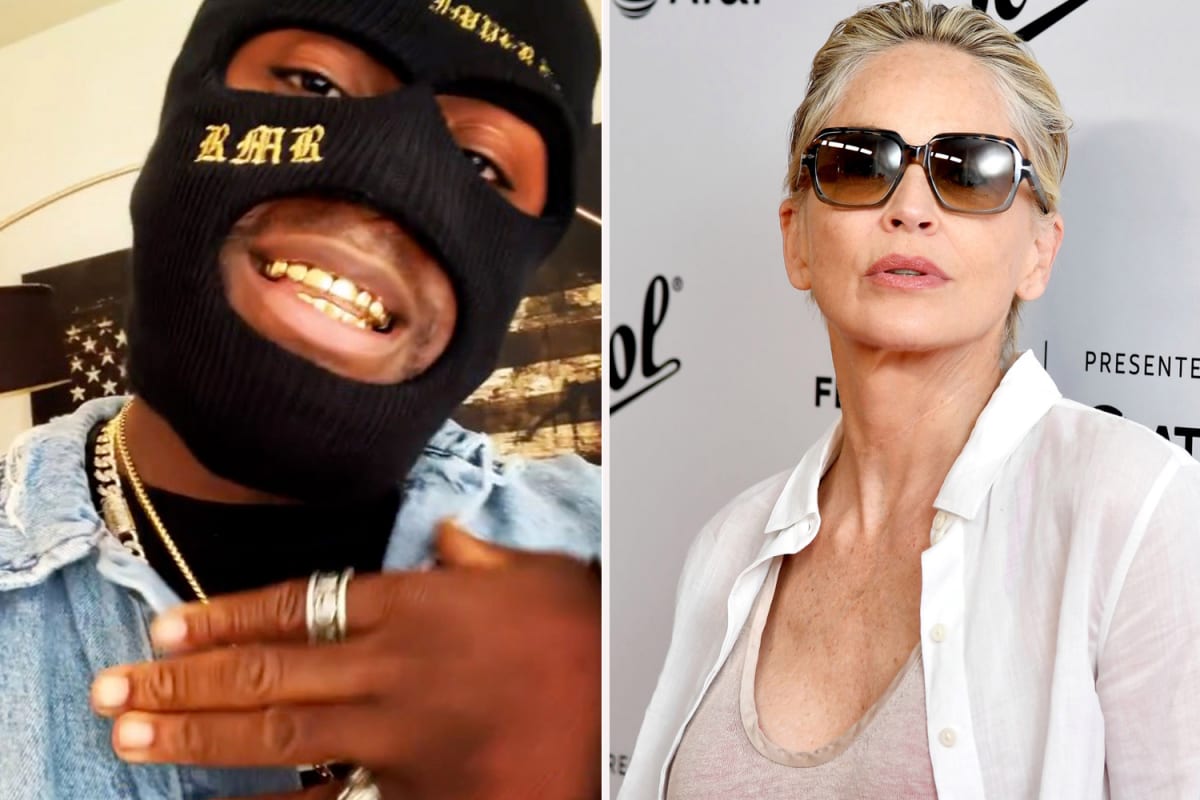 However, turns out it was just a friendly encounter and nothing more than that! The actress was recently asked by the paparazzi about the alleged dating rumors, and Sharon Stone denied any such ongoing speculations. The star further added that the media tabloids could not have asked a funnier question. The actress was recently spotted with her son Roan Bronstein Stone, at Beverly Hills. The stunner recently appeared on The Drew Barrymore Show and stated that she is done with dating! The actress further added by saying that she is no longer dating and would rather spend her time with family and friends. When asked the reason, Sharon Stone explained how she just finds people to be insincere and not worth her time, not to forget how men and women are emotionally not on the same page.

Also, read Is Sharon Case Engaged, Who is The Young & Restless Star Currently Related To?

I have learned to forgive the unforgivable. My hope is by sharing my journey you too will learn the same.
On @Oprah’s list of 2021 Most Anticipated Books.
Publisher @aaknopf Pre-order link in bio. https://t.co/uTD0CKv44z]

However, Basic Instinct director Paul Verhoeven might have a whole different side of the story. Paul says that his memory is radically different from Sharon’s memory. The director further denied any such claim of trickery and stated that Sharon’s side does not stand in the way. It surely has nothing to do with the wonderful way that she portrayed Catherine Tramell. While the director is on cordial terms with the actress, he stated that her version of the scene is impossible.

While the Basic Instinct actress was asked about her alleged dating rumor with rapper friend RMR, it seems like Sharon Stone did nothing but laugh off at these speculations. According to an insider, the two have been hanging out with Drake’s PND, and they were seen getting all cozy with each other. The insider further claimed that the rapper has immense respect for the actress and thinks she is pretty cool. 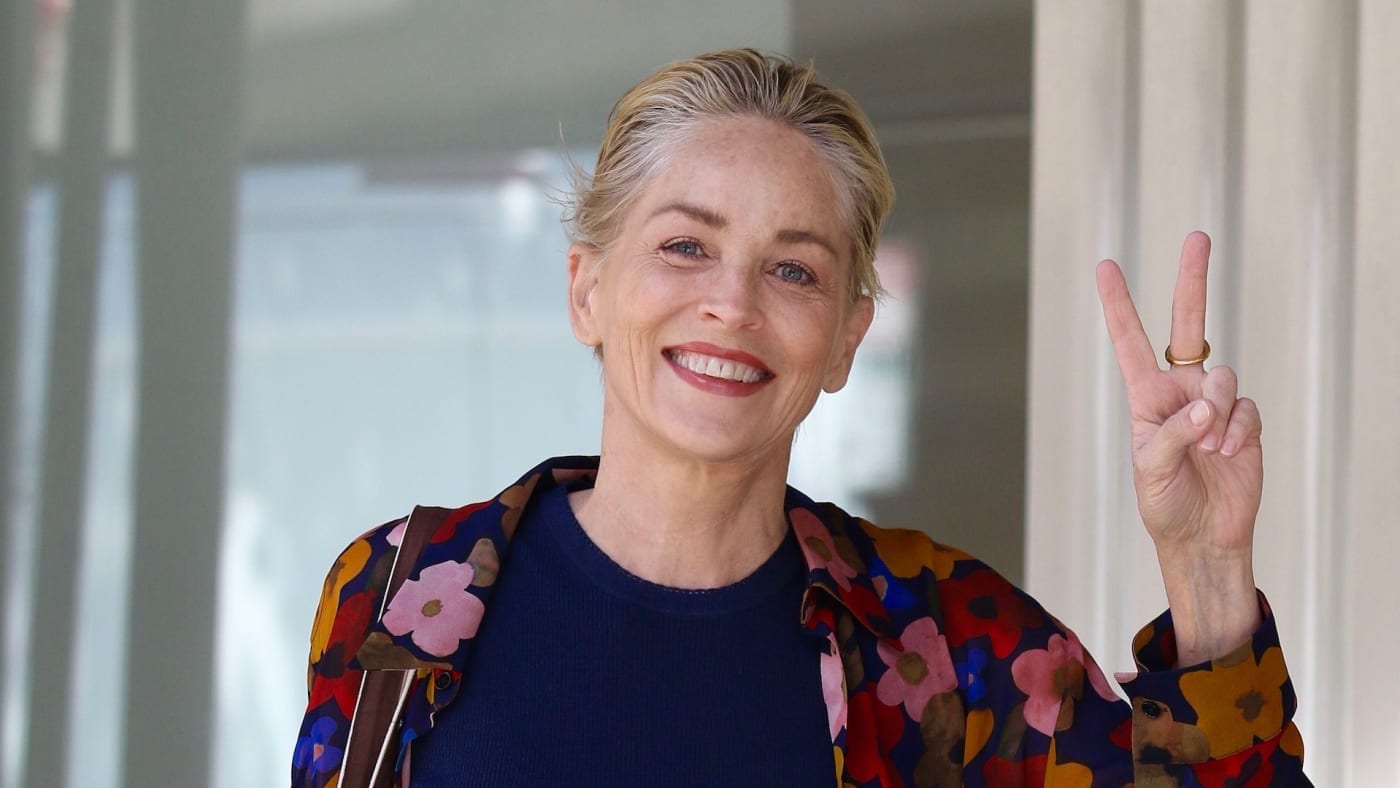 The two have reportedly been getting to know each other over the past several months and have developed a unique friendship over all these months. While they are on the same frequency and have been hanging out on numerous occasions, we wonder if something romantic going not between the two.