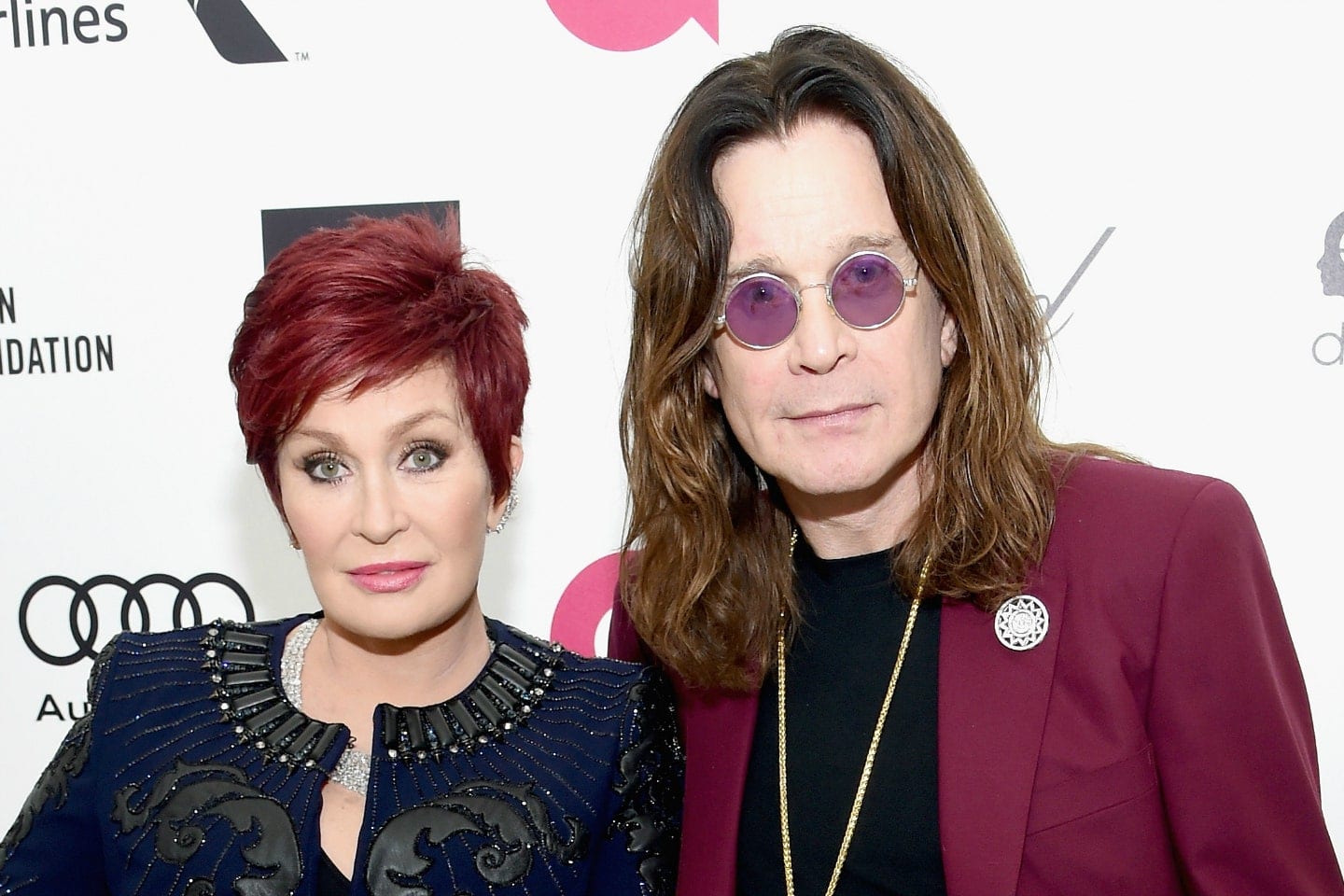 Here, we will have a look at Who Is Sharon Osbourne Dating. Popular television personality, music manager, and judge Sharon Osbourne is no stranger to the small-scale industry! The celeb came into worldwide recognition after appearing in the popular reality television show The Osbournes. The show focused on the star’s personal life. The television star and host had a tumultuous relationship with singer Ozzie Osbourne. The two became the talk of the town after Ozzy allegedly tried to choke Sharon! Later, the singer and songwriter were sent to a rehabilitation center to help with his drug addiction.

The television personality was co-hosting a popular show, The Talk but had to exit recently after she came under fire for supporting Piers Morgan. Apart from her career, her marriage with artist Ozzy Osbourne has grabbed media attention for a long time. Believe it or not, but Ozzy was arrested for committing attempted murder on his wife! Know all about the tumultuous marriage and how the pair managed to emerge stronger than ever! Let us find out all about Who Is Sharon Osbourne Dating.

Who Is Sharon Osbourne Dating?

Sharon is married to singer-songwriter Ozzy Osbourne. They have been together for a long while. However, the pair have often been subjected to serve controversies given Osbourne’s addiction struggles. Believe it or not but Sharon Osbourne has gone on record to admit that her husband once knocked out her front teeth! The pair briefly parted ways but soon reconciled. Moreover, Ozzy admitted that he cheated on Sharon with multiple women. Not only that but it was also revealed that Ozzy had sex addiction issues for six years. The two even renewed their wedding vows in Vegas back in 2017. Ozzy Osbourne later admitted that he regrets cheating on his wife. 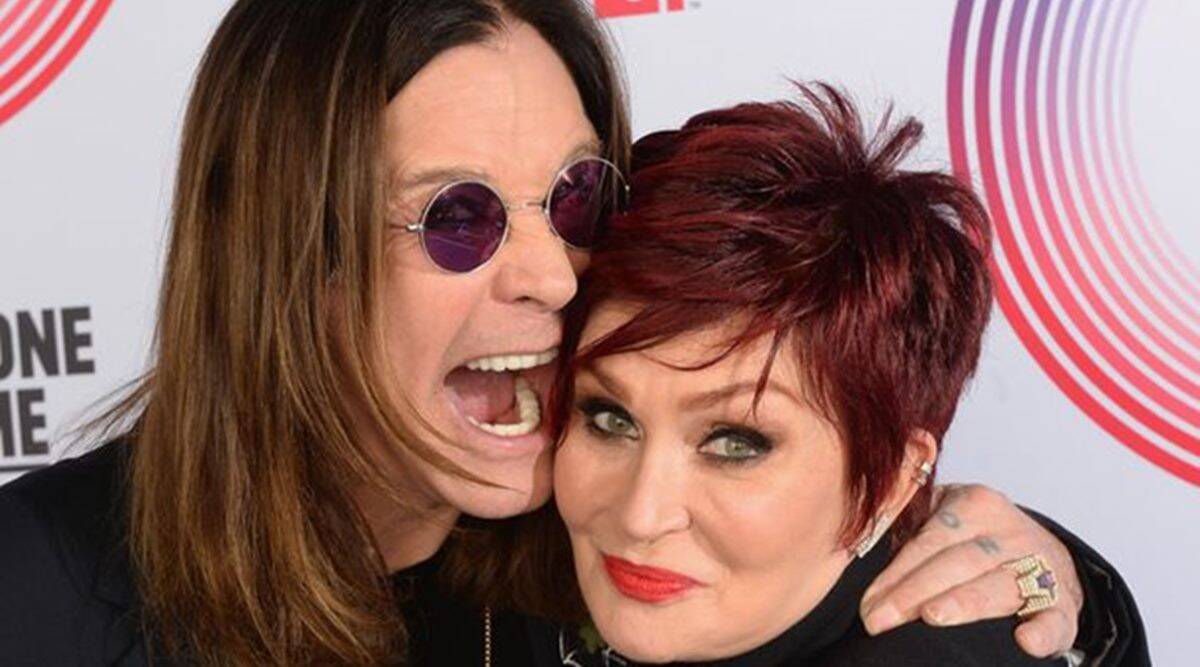 Despite addiction issues and physical fights, the couple stayed together and are going strong for more than three decades! The pair recently celebrated their 39th wedding anniversary as Sharon posted a few pictures from their wedding. These pictures were taken during their wedding ceremony in Maui, Hawaii. The first pic showed the television staff wearing her stunning white dress while holding a bouquet. The Talk co-host often uploads mushy videos and pictures with Ozzy Osbourne, and they sure have come a long way!

Also Read Is Sharon Case Engaged, Who is The Young & Restless Star Currently Related To?

Sharon Osbourne Admitted To Have A Fling With Jay Leno!

America’s Got Talent judge made a shocking revelation as she admitted that she once had a short-lived fling with talk show host Jay Leno. The television star further recalled that one of her friends introduced her to Leno, and they ended up having a little fling. Take a look at this adorable snap of the two.

However, the film soon came to a halt as the fling was more of a fling for Sharon and not fling enough for Leno! Just a couple of months later, Leno brought around the real love of his life for Sharon to meet! So, the fling was meant to be a short-lived affair.

Fans recently saw leaked audio where Elaine is heard consoling co-host Sharon Osbourne backstage. Elaine was heard saying that she is sorry about how the way the whole conversation went down. Osbourne had to exit from the popular talk show after she came in Piers Morgan’s support and said that while she does not support his views, he does have a right to voice it. This turned into a huge controversy as the host was backlashed as a racist person. 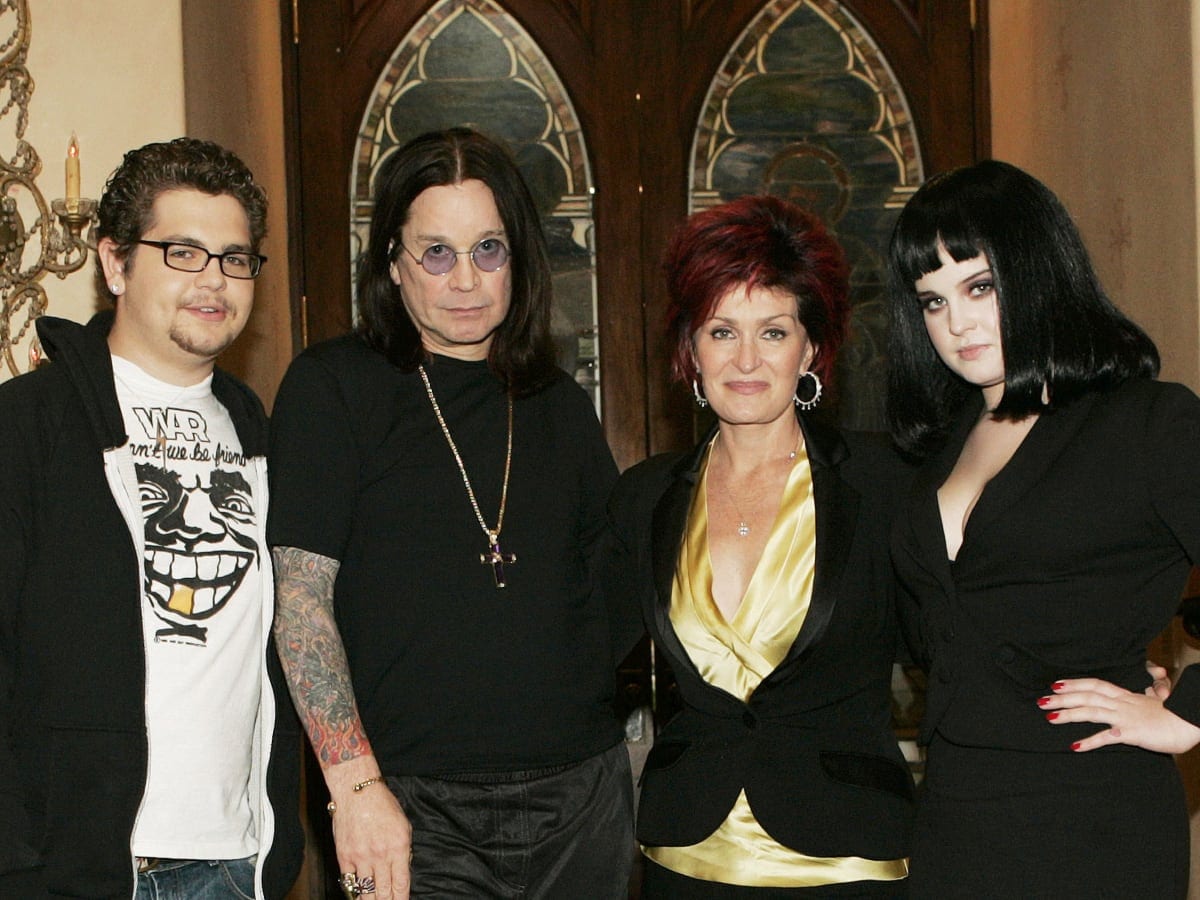 This led to a huge uproar, and the co-host came under fire, which ultimately led to her exit from the popular talk show. Jerry O’Connell is all set to replace Sharon Osbourne and is the new co-host of The Talk. He will be joining the rest of the cast soon. Ozzy Osbourne recently came in his wife’s defense after she was accused of being racist. He vehemently denied any such allegation while starting on the fact that Sharon is not a racist person.