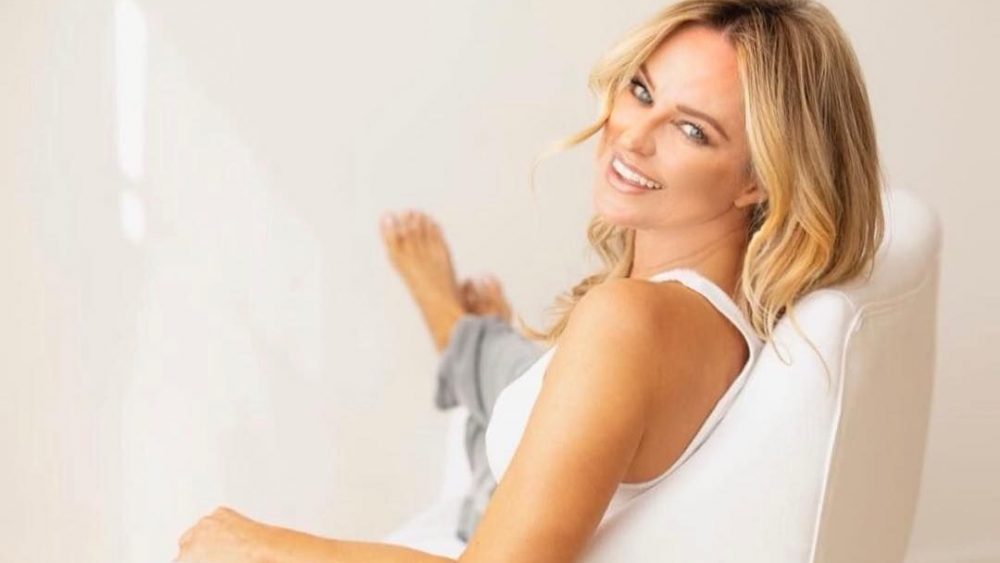 Who is Sharon Case dating in real life ?

A former model and an American actress, Sharon Chase began her career at the age of  17 as a model who relocated to Japan before pursuing her career in acting. She was born on 9th February 1971 in Detroit, Michigan. At the age of three, she shifted to Chatsworth, California. Right from her childhood, she was involved in various forms of dancing like ballet and jazz. She gained fame from her roles in daytime television soap operas such as General Hospital and As the World Turns.

Case stepped into Sharon Newman’s role in 1994, on the opera The Young and the Reckless, which she still portrays. She won the Daytime Emmy Award for Outstanding Supporting Actress in a Drama Series. She acted in theatrical dramas like Grease and, The Wizard and The Nutcracker. She won several awards for her role in The Young and the Reckless. She acted in films like Breast Men, Wentworth, Carpool Guy, Repressions, and Dad’s Home. The case continues to play the character of Sharon even today.

In April 2007, Case married a businessman named Sandy Corzine. But the marriage did not end up at a happy pace leading the couple to separate. They finally divorced in November 2009.

In 2010,  Case came out as a businesswoman with her signature line of fashion jewelry named “Pomp.” She co-created it with her best friend, who is a stylist herself, Elif Inanc. The line was designed to have jewelry reasonably priced and for every occasion.

Sharon Case was the first actress from Opera who was featured on the cover of FHM, which is a men’s lifestyle magazine.

Read:   Jeffree Star Net Worth In 2020 | Age, Wife and Everything You Need to Know

Sharon and Mark Grossman portray the characters of two young individuals who share a complex kind of relationship onscreen in the drama series ‘The Young and the Reckless.’But their chemistry does not only remains onscreen, and their fans have started to ship them from the reel world to the real world after hearing that they spend a considerable amount of time together with each other on the set of their shooting, they have too many pictures of each other on Instagram being cozy with each other. Out of all, the one that caught the audience’s attention is a video posted by Grossman where the couple is slow dancing with each other. At the ending of the video, Sharon places her head on Mark’s chest and marks kisses on her forehead.

After posting the video online, Sharon cleared it to the audience that it had nothing to with their plot of the drama, but the entire thing was completely personal and was totally done for fun. 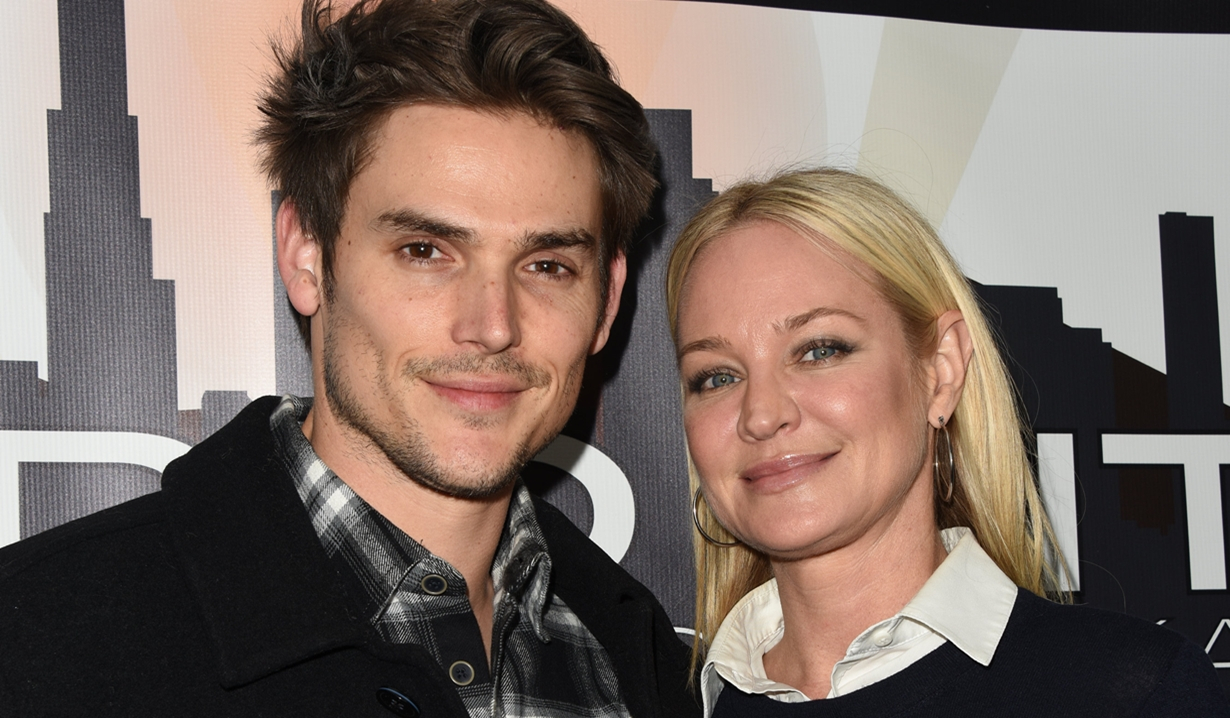 There is no evidence of whether they are really dating or not. Everything is speculation based on their Instagram and Twitter posts and videos. When asked to them, they only state it to be close friends.

Quarantine took a great toll on all the people across the globe. It leads to a lot of changes, and one major change was social distancing. Fans who have been keeping track of Case’s personal life are well aware of her secret relationship with her co-actor, Grossman. But all of these has been speculation as there was no confirmation from both sides. Recently the actress confirmed it to Garth and Spelling and made her relation public. When asked about why she decided to reveal her relation, she said that they never really talked about it so bluntly, and the reason for it was they finally mentioned it to the studio just so that they wouldn’t have to distance, Incase the show wanted them to write in scenes together.

This statement from Sharon finally nailed the coffin. What people had been speculating about them for the longest time has come to be true. After her heartbreak from the previous marriage, she finally found love in her friend, who turns out to be her co-actor as well. I hope this bond that they share with each other blooms happiness in their lives.

Read:   All New Shows and Movies Arriving On Disney+ In March 2020

Read, Who is Mindy Kaling dating?