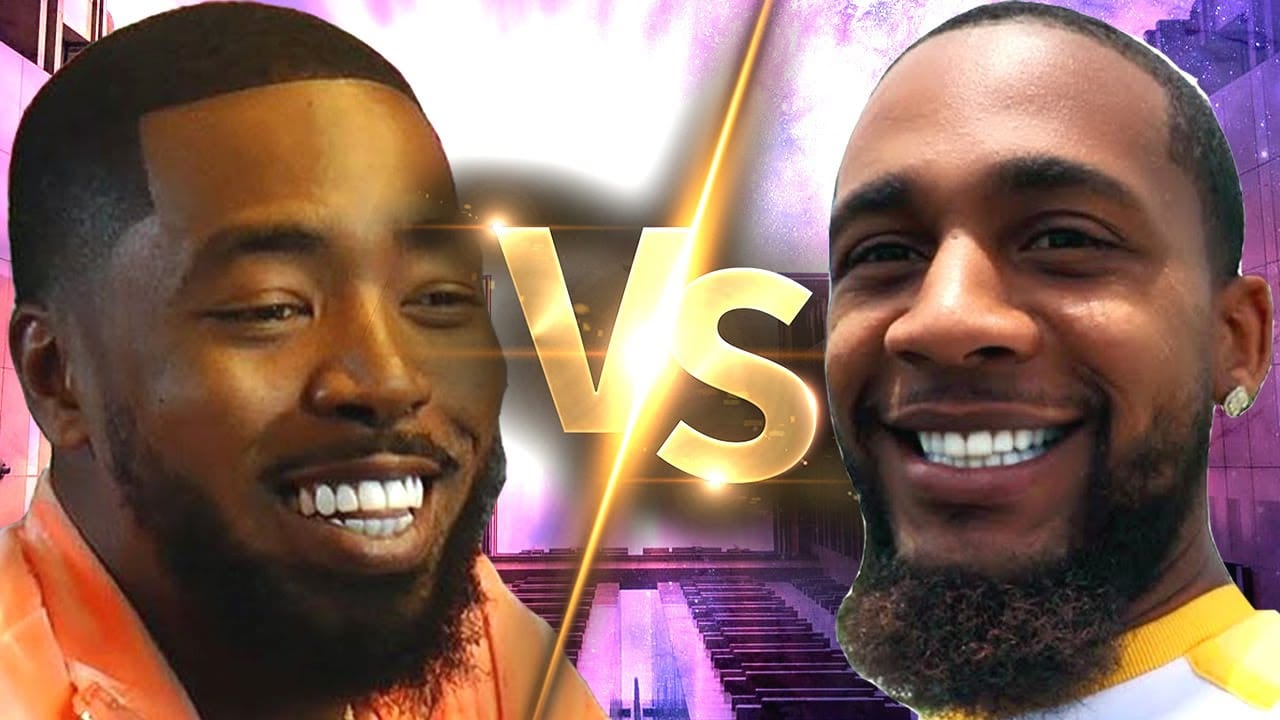 The Dare To Vintage creator Shane Justin is the new upcoming voice of fashion. His style is all about glitter and glamour, and he is specialized in prom styling. Shane has the magic of recreating an entirely designer dress from the discarded ones; His clothes are unisex. He believes that clothes represent the soul that recites inside your body. This makes Shane indeed a true designer. Shane revealed that he is gay in one of his fashion shows. To which he was asked that is it mandatory for almost every fashion designer to be gay? To which he replied that being gay has nothing to do with their profession. It’s just their sexual orientation. He also added to his statement by saying you can’t cage identities and professions into a prison. 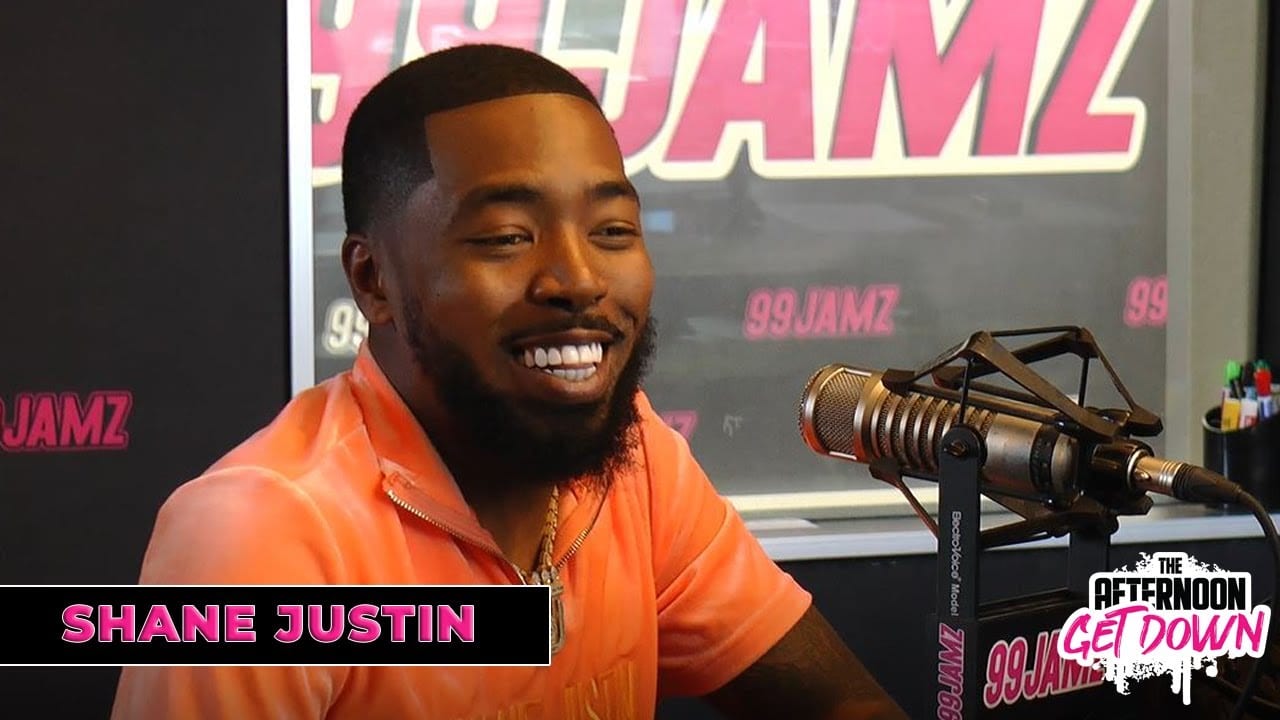 Shane said, as Ellen belongs to my community, and she is hosting a talk show, that doesn’t mean everyone else who hosts a talk show is gay. He even very politely suggested the reporter not to ask such questions to any other person in the community because it might hurt their feelings or get the reporter in trouble.

Did Shane Proposed GSUWOO With A Diamond Ring On Christmas?

We can say that Shane’s professional life is taking off, and his personal life is quite interesting too. Shane is dating GSUWOO for quite a long time now, and Shane tends to pamper his man with expensive gifts and take him out for dinner and cooking for him. He does all the sweet things for the man he loves. Last Christmas, Shane even gifted GSUWOO his dream car in a very innovative way. The couple was out with some friends, and suddenly he hands over a pink box with a red ribbon on it to GSUWOO and when he opened it. There was a car key. All of them rushed outside to see the car, and there it was GSUWOO’s dream car. And Christmas surprise was not over yet. Shane gifted a platinum-plated, fully loaded diamond ring and a diamond watch to GSUWOO.

Shane Got Offended On Being After About His Settlement Plans

The couple posted a video showing off their expensive gifts, and GSUWOO was posing with his new ring and watch. Meanwhile, thanking Shane for the gifts to which Shane replies, this is how Christmas is celebrated by making your loved ones happy. The couple spent an amazing Christmas together with each other’s family. As Shane just pun a ring with diamond on GSUWOO. So everyone started asking him if he has some plans of settling down and marrying him. To which Shane replied that he hadn’t thought of it yet. Gifting precious things to his beloved is his way of celebrating their togetherness, and he doesn’t own any explanation to anyone for gifting his Boo something.

Shane makes it very difficult to predict anything about the couple from their social media for public appearance. Even though the couple had two major fights, but they found their way back to each other. Obviously, who would like to give up on such a pampering boyfriend like Shane Justin.

Last week it was Shane’s birthday, and to celebrate his big day, the couple flew to Dubai. However, the happy birthday turned into a cold war when the couple got into a fight on twitter the same week. The couple was not talking to each other as Shane went live while he was in Dubai and said that he was really hurt that GSUWOO didn’t try to contact him after the fight. 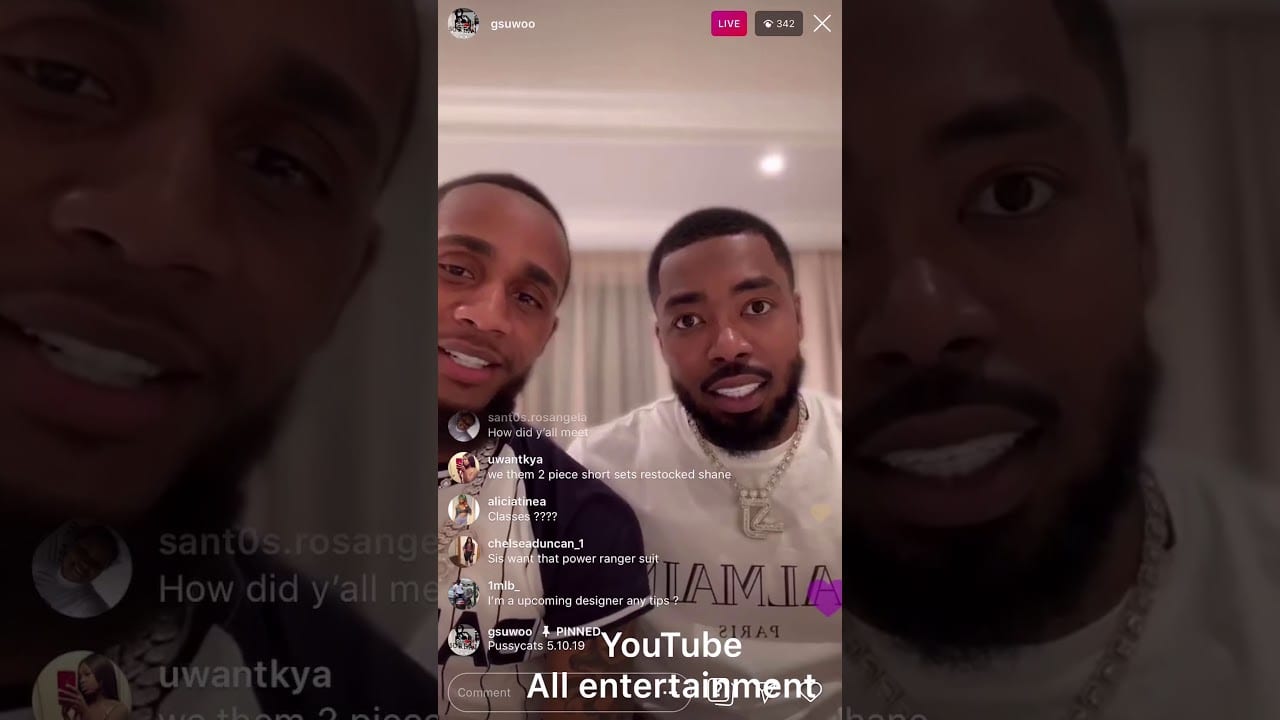 Shane was somewhere out with his friends while he was live on Instagram. He was even boozing. He also said that if GSUWOO thinks he is the only one right, he is the one, but that doesn’t mean that he can’t have anyone else. To which GSUWOO replied, Shane spoiled him with all the meals and pampering. Shane did not discuss the reason for their fight. But after a day or two, GSUWOO went live on Instagram and told everyone that the issue was the gift that GSUWOO didn’t gift him something expensive and glittery. Because of which Shane has been criticized a lot on Twitter. This statement by GSUWOO has made their relationship even worse; The couple is not on talking terms, and they might part their ways super soon.