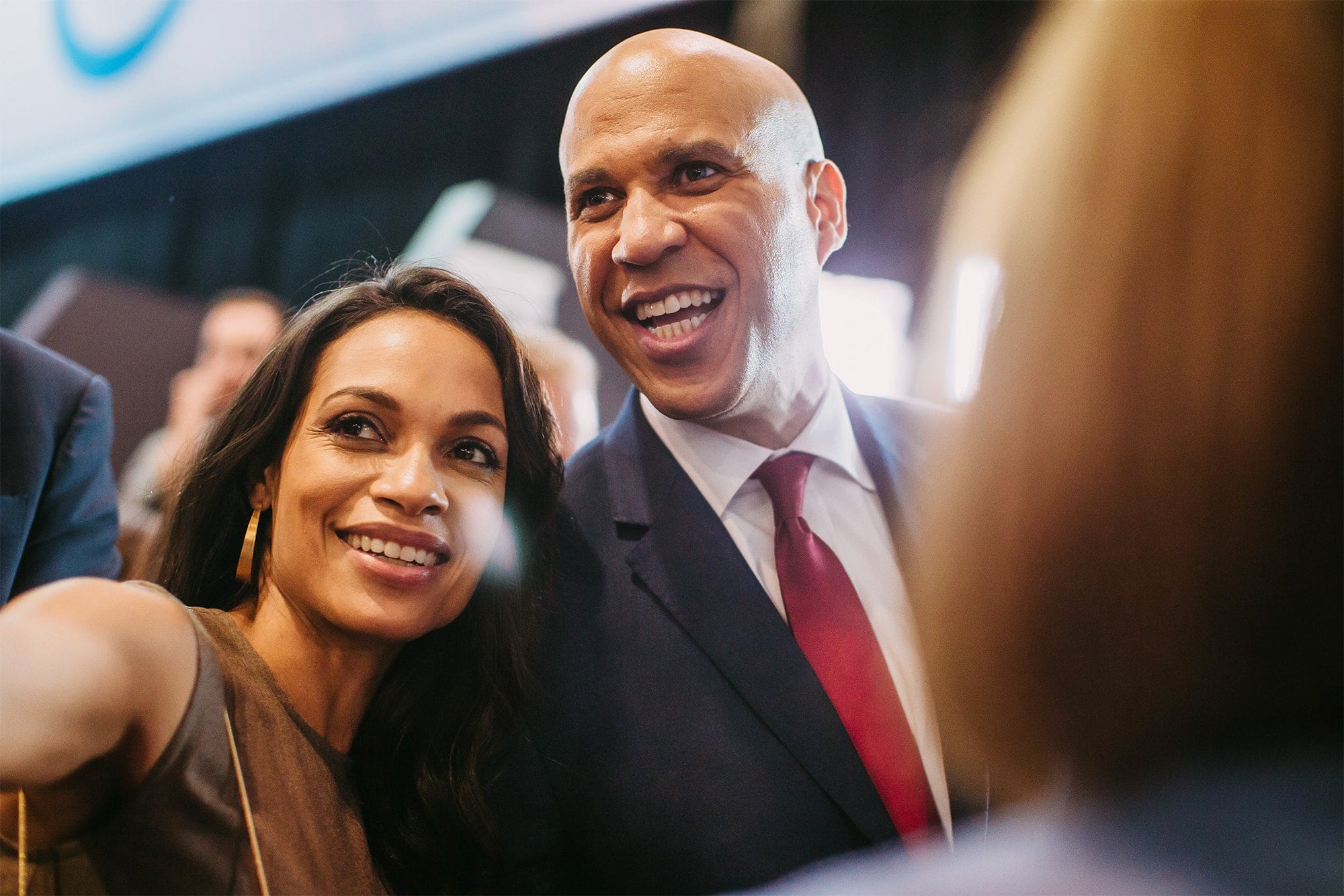 We have been seeing Cory Anthony Booker for our TV screens for quite a while now whenever he makes a political appearance. Since 2013, Cory has been serving in the form of a junior United States Senator from New Jersey. Previously, he has served as the mayor of Newark from 2006 to 2007. Also, you guys should know that Cory is actually the first African-American U. S. Senator who has risen from New Jersey. Cory is also an author, and he was born in Washington D.C., but his parents have raised him in New Jersey.

After high school was over, Booker started attending Stanford University. Booker has been quite active during his tenure as an authority. He has written as well as sponsored various legislations and helped the area under him develop as much as possible. After it, he went abroad to Oxford on Rhodes Scholarship and later attended Yale Law School. But this is all talks about his career, what about his personal life? Who is he dating right now? Well, if you want to know the answer to these questions, then here we have wrapped up all the details about the romantic life of Cory Booker.

Who is Senator Cory Booker Dating in 2021?

Senator Cory Booker is currently with actress Rosario Dawson. They have been together since 2018 and make the cutest couple ever. Their relationship was confirmed among the media later in March of 2019, and Dawson’s fans could not resist but have major heart eyes for their idol’s date. We all know Cory has a busy life, given the fact that he mounted a whole campaign for being the 2020 democratic presidential hopeful. Things between these two lovely people seem to be getting pretty serious, and we love how their relationship is evolving through time. Back in April 2019, Dawson revealed how Booker always manages to make time for her and give their connection a strong bond despite being so busy all the time. Her statement honestly got so many ‘awes’ from her fans, who obviously are so happy to see her with Cory Booker. 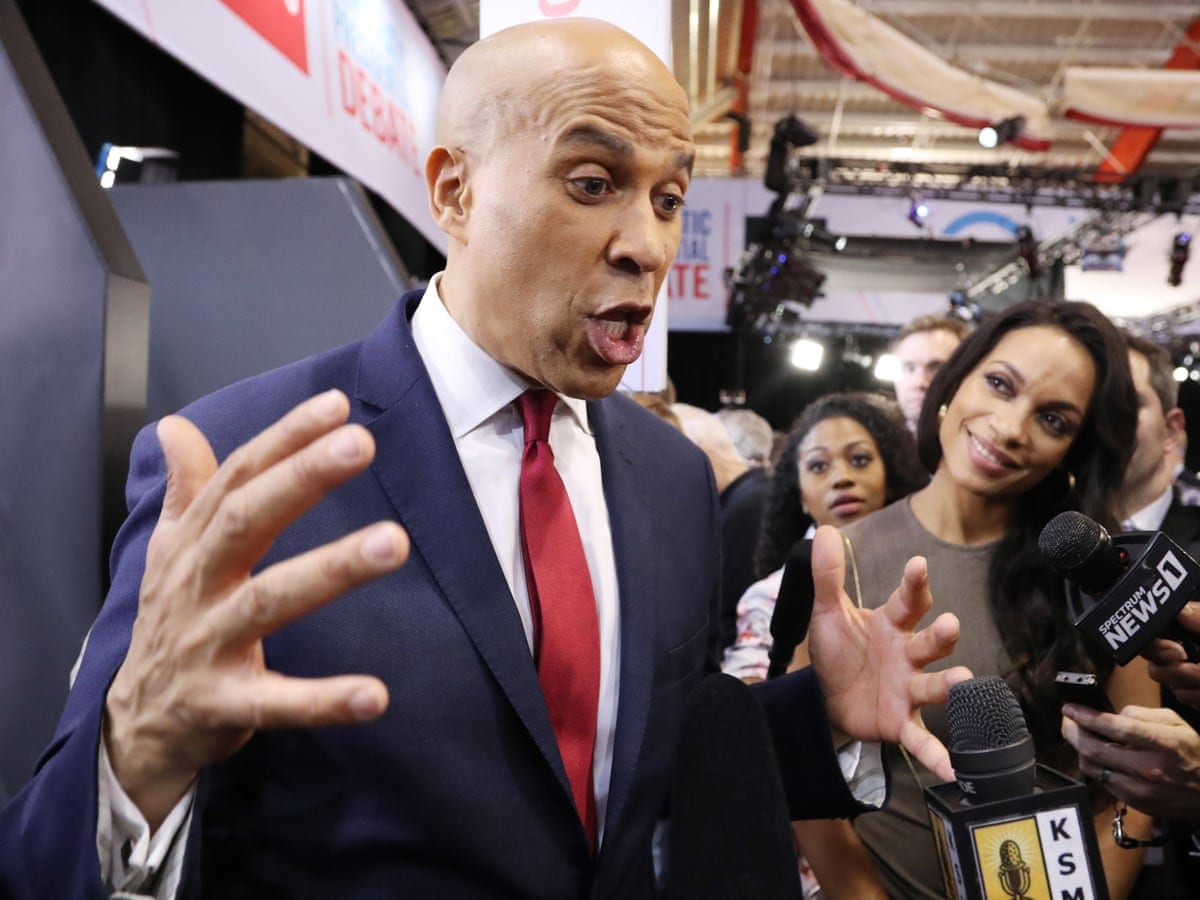 The major step in their relationship occurred when the couple decided to move in together back in June of 2020. They will be living together in Newark, located in New Jersey. This information was brought forth to the media by Dawson in one of her interviews that it is finally time for them to take their relationship onto the next level and how she is pretty anticipated to do this. The actress also noted that she has never lived with anybody before and is pretty excited to give this a shot. We know how 2020 was hard for everyone and especially for people who could not see their loved ones during the lockdown and the whole pandemic scenario going on. This is why Cory and Rosario decided to move in together, and I guess nothing could have been more exciting than this.

Later in October of 2020, it was seen that Cory Booker was elected again in the form of a Senator, and Dawson made an Instagram post stating how happy she is for him. In the caption, Rosario wrote that she is proud and, more importantly, grateful for him. Now that the actress has relocated to New Jersey in order to live with her boyfriend, she even got to vote for him. And obviously, we can see how Rosario is literally the perfect match for Senator Cory Booker as she is supporting him through all his big moments. In one of his interviews, it was Cory noted that he has never felt this way for anyone that he feels for Rosaria. The Senator says that he is willing to take major steps for her and being vulnerable. On the other hand, even Dawson resonates with his love because, in one of her interviews, she admitted how much she loves Cory Booker. On a personal level, Dawson admitted she fell head over heels in love with Cory because of his shy and sometimes quirky personality, as well as a couple of dad jokes here and there. 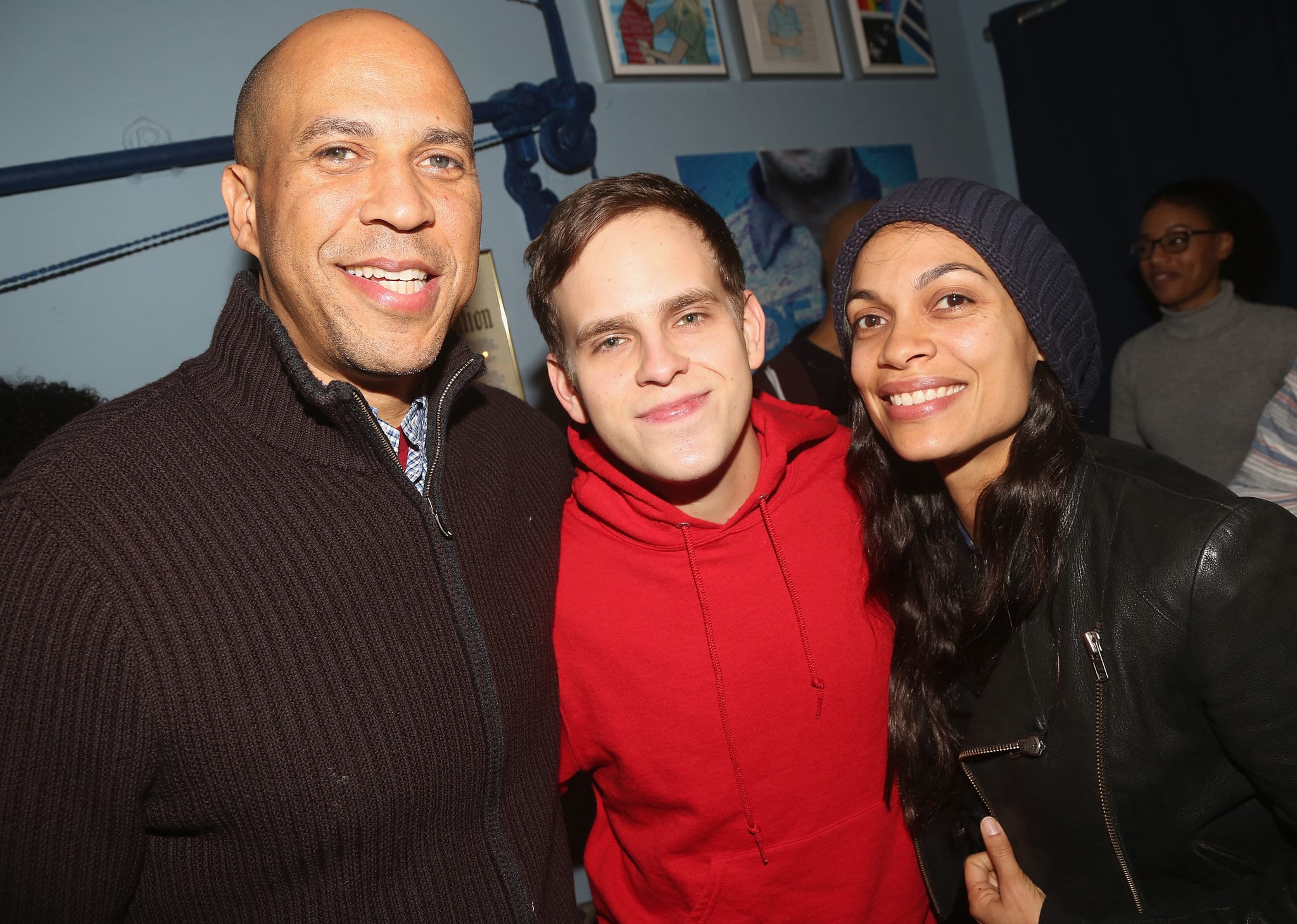 Recently, the two made an appearance wearing matching blue masks at the Inauguration of President Joe Biden as well as Vice President Kamala Harris. There are quite fewer pictures of the couple together, and this has to be because of their busy schedule in career. Despite all of that, we think that Cory and Rosaria have to be one of the cutest celebrity couples out there who are making it work even though there is a pressure of a worldwide pandemic as well as politics.