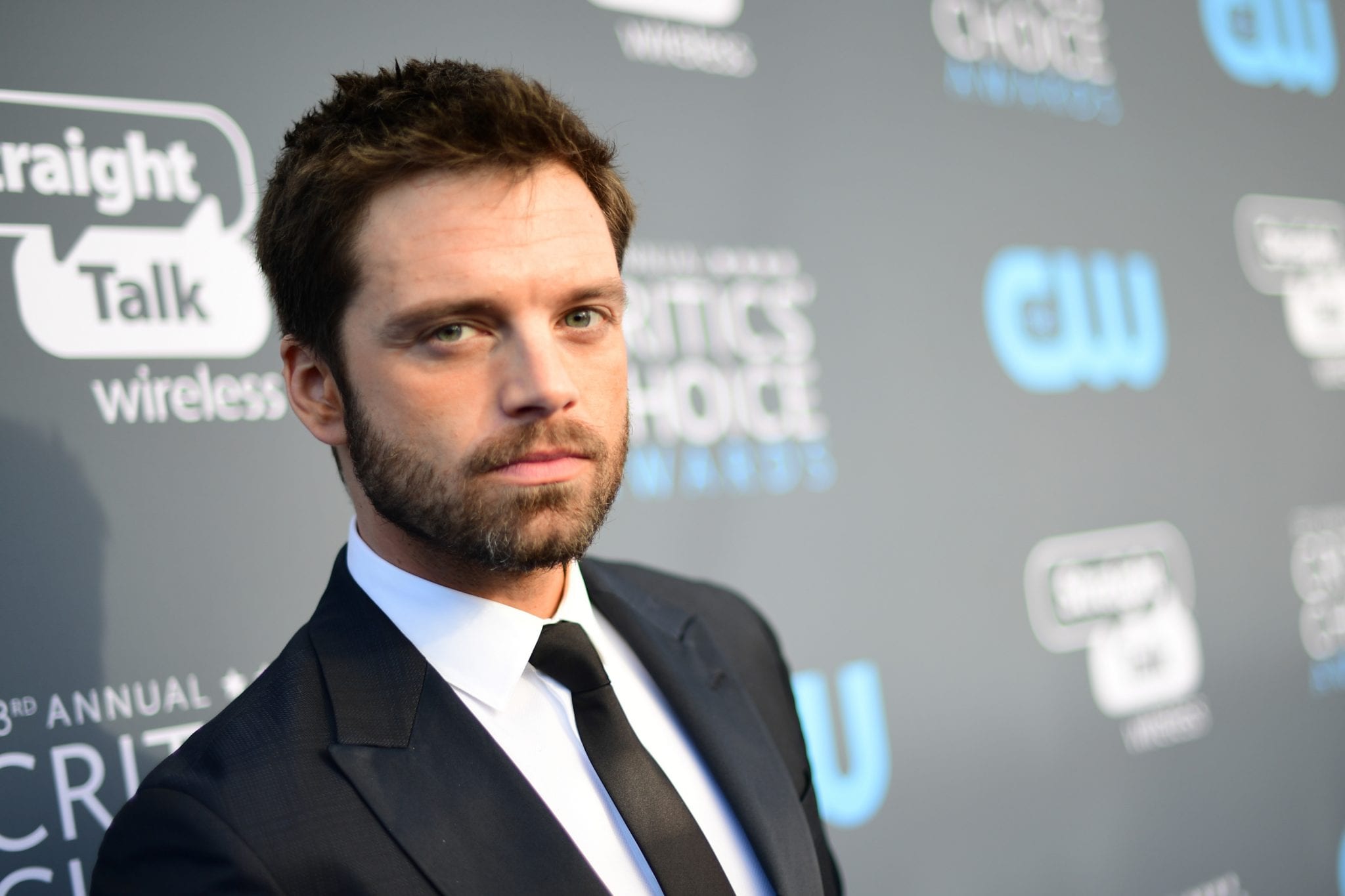 Who Is Sebastian Stan's Girlfriend: Is it Alejandra Onieva?

Nowadays, it is not possible for celebrities to keep their dating life personal from their fans as well as the paparazzi. It is just a matter of weeks or sometimes months (rarely) before people find out their favorite star’s partner. One such person whose dating life has been in the limelight now is Sebastian Stan. The Marvel star has had quite a romantic history. His fans adore him very much and always try to find something or the other about him. However, recently, there have been revelations about the person he has been dating. So, let us find out who is this significant other that Sebastian Stan has been hiding from us.

Sebastian Stan is a Romanian-American actor who was born on 13th August 1982 in Constanta (Romania). When he was only two years old, his parents got a divorce. When he got 8 years old, he moved with his mother (Georgeta Orlovschi) to Austria where she was employed as a pianist. After 4 years, they moved to New York as his mother married a headmaster of a school in the United States. During his school years, Stan starred in productions of “Over Here!”, ” Little Shop of Horrors”, “Harvey”, and many others. Consequently, he was interested in acting from a very young age. He started attending summer camps and applying for acting programs at several universities. In fact, he spent a year abroad studying acting at the Shakespeare’s Globe Theatre in London. 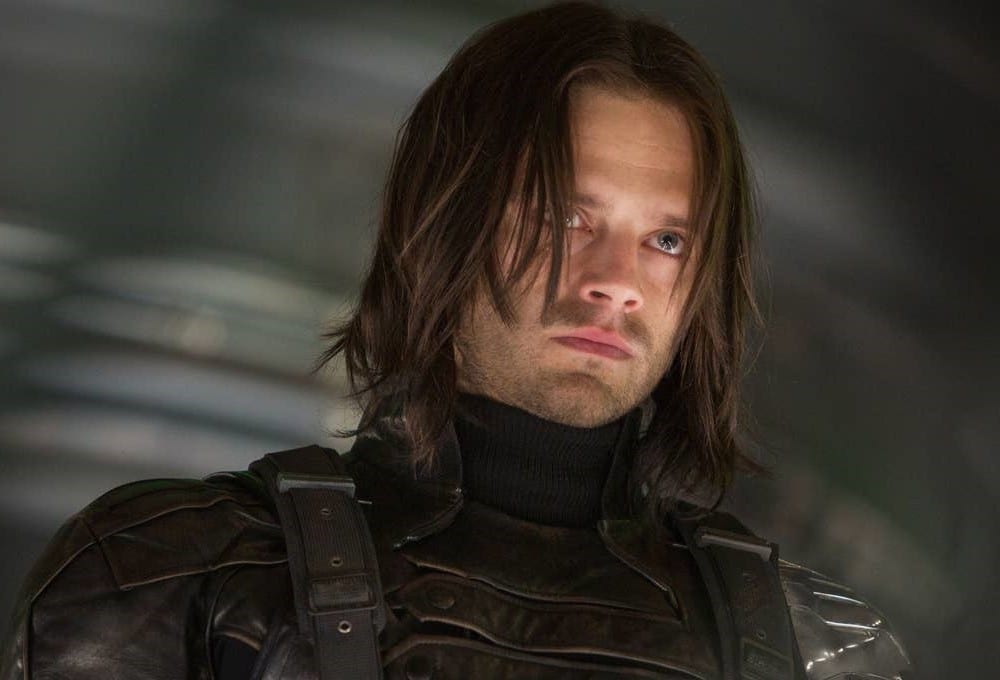 A still of Sebastian Stan as Bucky Barnes from “Captain America: Civil War”.

Sebastian Stan made his first-ever industrial appearance in “71 Fragments of a Chronology of Chance” (1974 film). However, his career truly began in 2003 when he got cast as Justin Capshaw. Consequently, he got recognized and started receiving several appearances in various films. Some of them include “The Architect”, ” Tony n’ Tina’s Wedding”, and “The Covenant”. Finally, in 2007, he got a big break as he joined the cast of “Gossip Girl” (2007) as Carter Baizen. He then starred as a lead artist in the 2009 series “Kings”. As a result, he rose to fame and was a part of many big-budget and high-grossing movies and shows. In fact, some of his best works include Bucky Barnes in the Marvel movie franchise “Captain America” & “Avengers”, “Once Upon a Time”, and “The Falcon and the Winter Soldier”.

Sebastian Stan is a supporter of many charitable organizations like ‘Our Big Day Out’, ‘Ronald McDonald House’, ‘Save the Children’, and ‘Dramatic Need’. ‘Our Big Day Out’ is an NPO based in Romania that helps in providing children with a better life whereas ‘Ronald McDonald House’ who aim to produce, find, and support programs that help in improving the health and well-being of children. Stan’s personal life has never really been a secret to anyone. Being a part of the Marvel franchise, he has built himself a huge fanbase who adore him very much. Consequently, all his fans have always been aware of his relationships to date. He has been in relationships in the past with the following women: Leighton Meester (2008-2010), Dianna Agron (2011), Jennifer Morrison (2012-2013), and Margarita Levieva (2014-2016). 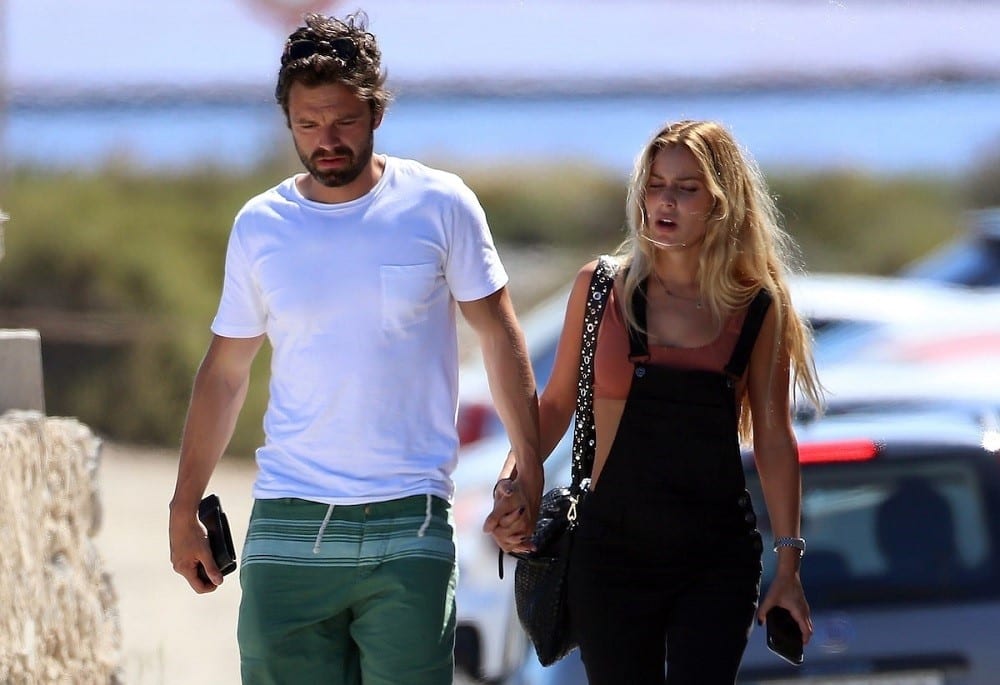 A still of Sebastian Stan with his rumored girlfriend Alejandra Onieva.

Who is Sebastian Stan dating?

Ever since Stan broke up with Margarita, there was not much news about his dating life. He kept his personal life quite private and did not really reveal much even at interviews or public appearances. However, in 2020, there started rumors about Sebastian Stan dating Alejandra Onieva, the Spanish supermodel and actress. Consequently, they have not stopped ever since and keep on getting intense day by day. They made quite some public appearances together and displayed PDA but have not confirmed their relationship publically. So, as per their fans and our reports, we can definitely say that the pair is quite happy with each other even though they have not gone public yet. Anyhow, let us find out more about Sebastian Stan’s newly revealed girlfriend Alejandra Onieva below. 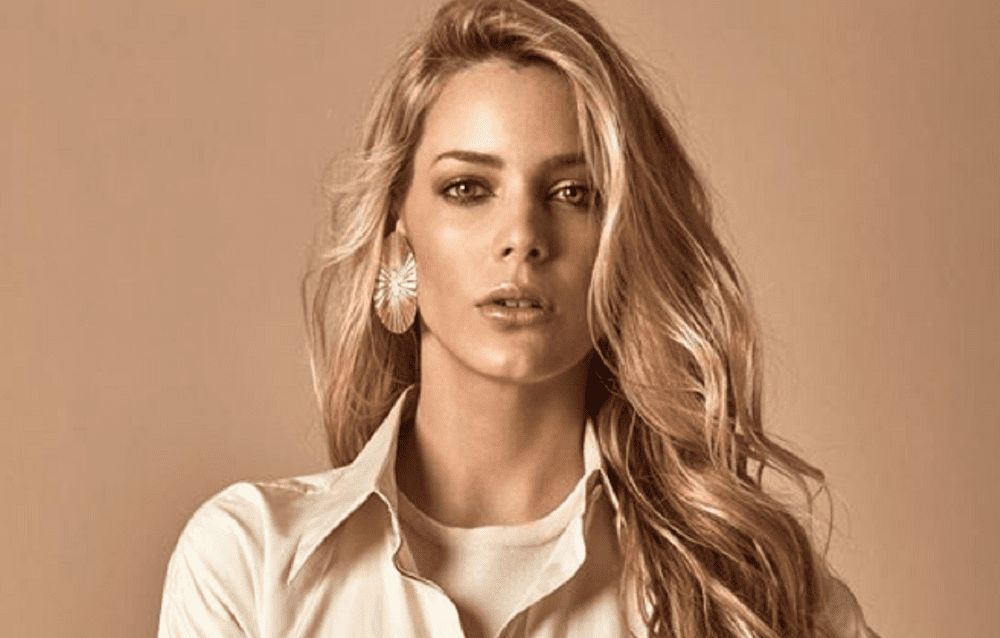 A still of Alejandra Onieva, the Spanish supermodel and actress.

Who is Alejandra Onieva?

Alejandra Onieva is a Spanish supermodel and actress who was born on 1st June 1992 in Madrid (Spain). She studied in the schools of interpretation Interactive Study and Fourth Wall. She had even joined classes to study public relations, fashion, and advertising. However, she left her university after a short period of time since she got cast in a lead role in the daily series “El secreto de Puente Viejo”. Consequently, her career got a boost after that since she joined was then cast in various movies and shows. In fact, some of her best works include ” Alta Mar”, “La sonrisa de las mariposas.”, and “Ella es tu padre”. As a result, she has now been a part of the Spanish TV and film industry for quite some time. Anyhow, talking about Alejandra’s personal life, the only thing we know about her is that she is dating Sebastian Stan. The news about them dating broke out in July 2020.