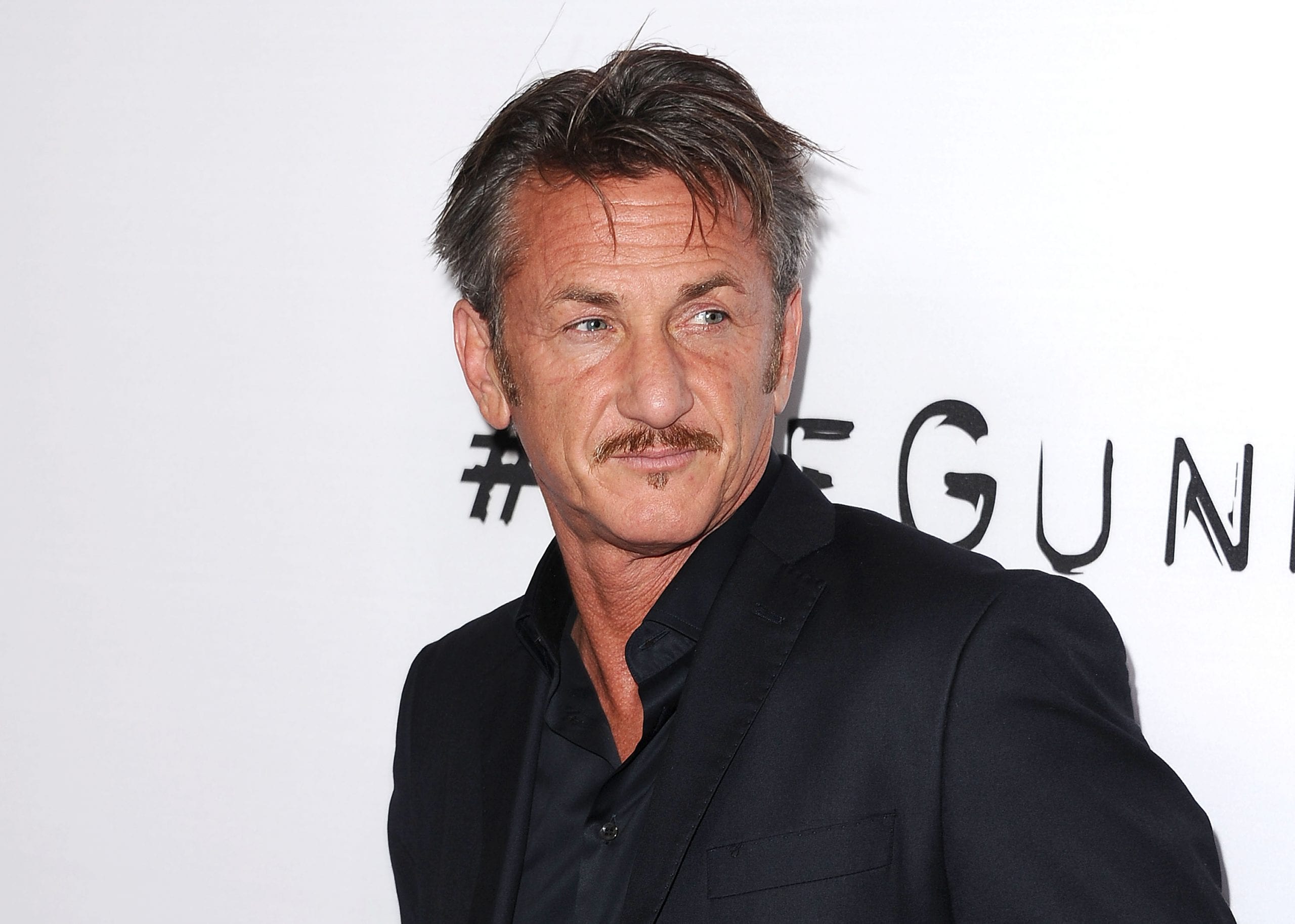 Sean Penn is an American actor and filmmaker. He made his film debut in the 1981 movie “Taps” where he played the role of a rebellious cadet at a military school. Though his breakout role came in 1982 when he got the part of stoner Jeff Spicoli in “Fast Times at Ridgemont High“. Penn has been hailed as one of the greatest actors of his time. He is the kind of person who puts a lot of effort and hard work into any work he picks up. Along with being an iconic actor, he is also well-known for his work as a filmmaker. Penn has received multiple Oscar nominations and is also the winner of two Academy Awards for Best Actor.

Born on August 17, 1960, the 60-year-old has done a lot of moving work and has had an unconventional film career. Although he achieved immense success in his professional life, he wasn’t so lucky in his personal life. Penn has had many complicated relationships and messy breakups. Today we’ll take a look at the long relationship history of the famous actor and also find out who Sean Penn is dating right now.

Who is Sean Penn Dating?

Sean Penn is a married man now! Penn tied the knot with the 28-year-old Australian-American actress Leila George D’Onofrio. She is the daughter of actor and producer Vincent D’Onofrio and actress Greta Scacchi. Sean and Leila first sparked dating rumors in 2016 when they were seen together on vacation. It is safe to say that the couple was in a relationship for four years before committing to each other with wedding vows. The couple got married in a private ceremony at their home on July 30, 2020. 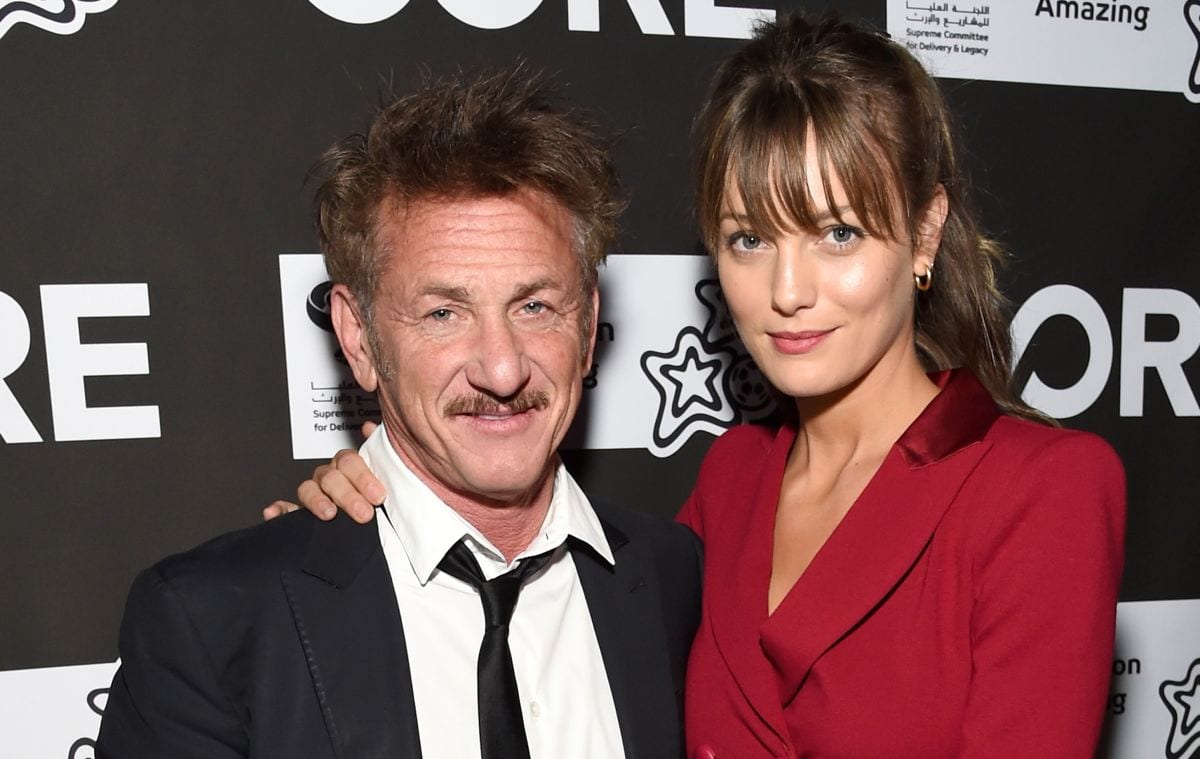 When asked about the reports of his marriage by show host Seth Meyers in an episode of Late Night with Seth Meyers, “We did a COVID wedding,” the actor revealed. “By that, I mean it was a county commissioner on Zoom, we were at the house, my two children and her brother, and we did it that way”.

This is the Hollywood star’s third marriage. His first marriage with Madonna lasted four years, from 1985 to 1989. Penn then found love in 1996 with actress Robin Wright. The second marriage, unfortunately, came to an end in 2010. The couple is parents to two children, daughter Dylan, and son Hopper.

Sean Justin Penn was born on August 17, 1960. He is an outstanding American actor, filmmaker, screenwriter, and producer. Penn is the winner of two Academy Awards for Best Actor for his roles in the 2003 mystery drama movie “Mystic River” and the 2008 biopic “Milk”. No wonder Sean has shown off his excellent acting skills on several occasions as he is the son of actor and director Leo Penn and actress Eileen Ryan. He was born in Santa Monica, California. Penn is the second oldest child. Musician Michael Penn is the older brother and actor Chris Penn, who unfortunately died in 2006 at the age of 40, was the younger brother of the actor. All the siblings were raised in a secular home.

Penn went to Malibu Park Junior High School and Santa Monica High School along with other big industry stars like Emilio Estevez and Charlie Sheen. These future Hollywood stars were childhood friends who lived near each other and made short films together.

Sean Penn has an impressive list of past relationships. The Oscar-winning actor has been romantically involved with many big names in the entertainment industry. Penn’s love life has been like a rollercoaster ride with many ups and downs. However, the actor has never let that fact make him shy away from love.

As mentioned before, Sean Penn has been married twice before his marriage with Leila George in 2020. Two major commitments of his life were with singer, songwriter, and actress Madonna from 1985-1989 and actress Robin Wright from 1996-2010.

Penn dived back into dating after his second marriage ended and had several short-lived relationships with Film producer Shannon Costello from 2011-2013 and Hollywood A-lister Scarlett Johansson in 2011, and Minka Kelly in 2015, among many others.

In 2015, Penn began a major relationship with actress Charlize Theron. The couple was engaged, but Theron called it off, and Penn was pretty affected by the break-up. It is after this event that Penn found love with his now-wife Leila George, who he apparently started dating in 2016.