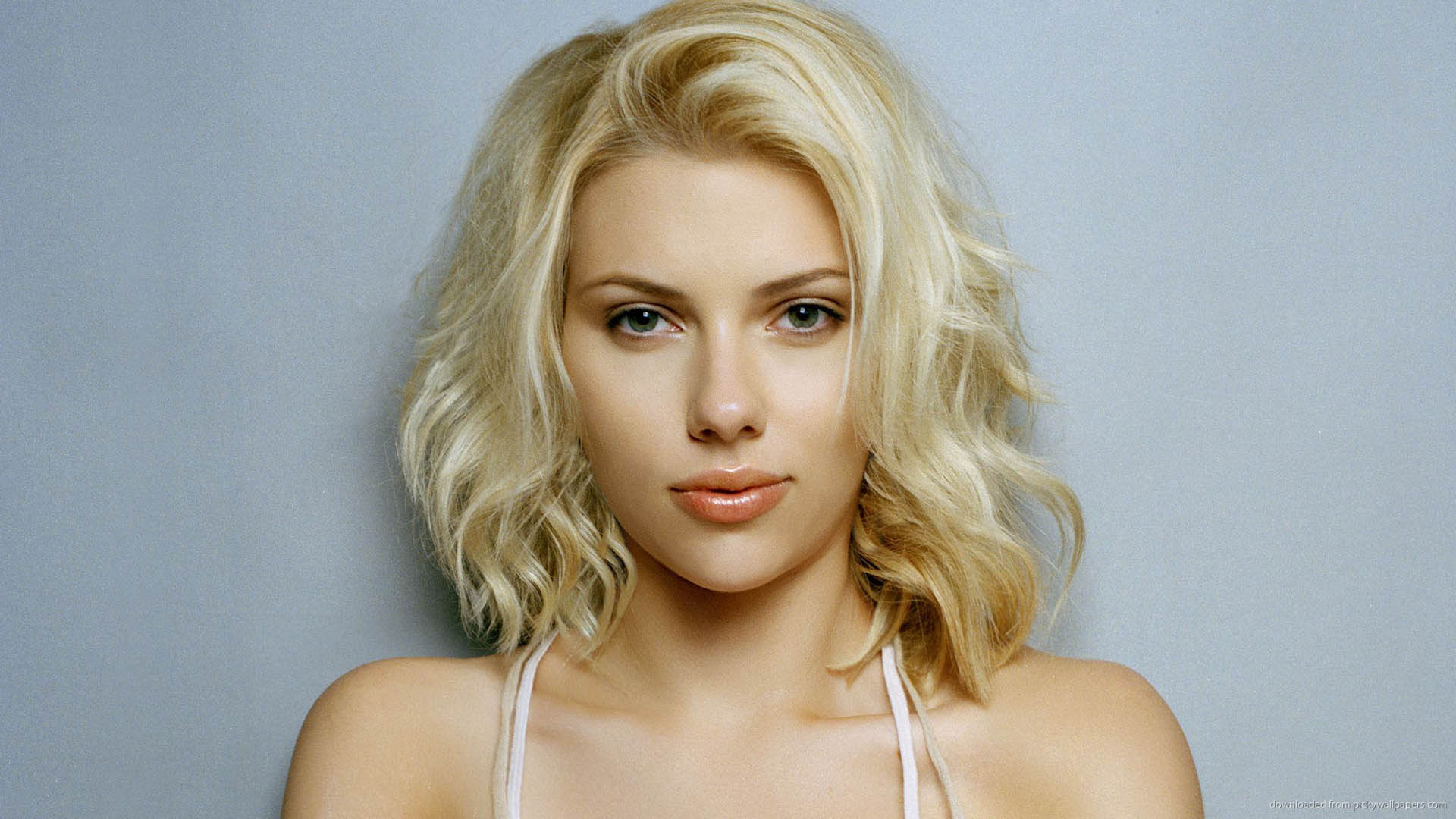 Marvel’s superwoman who goes by the title of Black Widow, is among the most inspiring characters in any superhero universe. The powerful role is played by the popular American actress Scarlett Johansson. She is among the highest-grossing actors of Hollywood, who are an icon of hard work and dedication in the industry and are appreciated internationally. Scarlett was the world’s highest-paid actress for two consecutive years in 2018 and 2019. She is a regular member of the list of Forbes Celebrity 100.

Scarlet Johansson is the highest-grossing actress, with her films having a grossing value of over $14.3 billion worldwide. As a result, she has become the ninth highest-grossing box office star of all time. Starting her career as a child artist with a dream of becoming a successful actress, Scarlett has proved to be a deserving star through her works in various films like Girl with a Pearl Earring, Under the Skin, Marriage Story, among others.

Nicknamed ‘ScarJo’ by her fans

Not only as an actor, but Scarlett has also always been in the news for her personal life as well. She is a bold lover and has been vocal about her relationships and opinions in various events and interviews. From dating various men to marrying a few times, Scarlett has made herself stand out from other actresses in the industry. In this article, we will discuss Scarlett’s past relationships as well as throw some light on her current dating life and who is Scarlett dating now?

Who is Scarlett Johansson dating?

Scarlett has always been a bold type lover, never ashamed of public romance and appearances. Her bold personality can also be seen in her roles, which makes her a part of Hollywood’s best celebrities, as well. Scarlett’s relationships have been a constant topic of gossip, and the paparazzies are always keen on gathering new information about the Black Widow actress. Currently, Scarlett is married to an American comedian Colin Jost. The duo had an intimate ceremony in 2020, shocking the netizens and her fans all over the world. Jost has been the writer of Saturday Night Live since 2005, apart from being a comedian and actor. 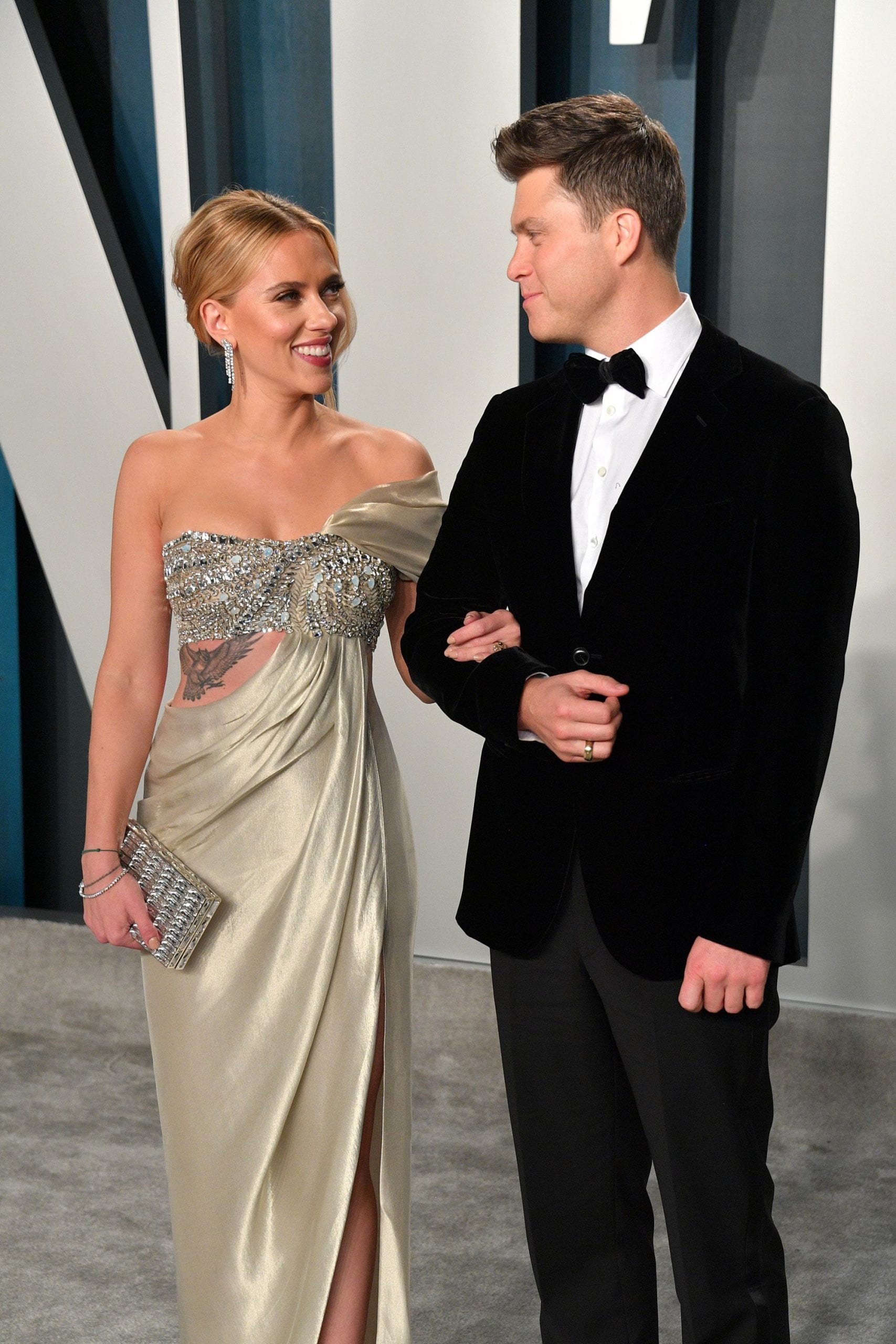 Earlier, she married the actor Ryan Reynolds after dating for almost a year, in 2008. But the pair separated in the year 2011. Towards the end of 2012, Scarlett was reported dating Frenchman Romain Dauriac, the owner of an advertising agency. After dating for almost two years, the couple became parents of a little girl named Rose Dorothy Dauriac in 2014, before getting married in the same year. Later, they divorced in the year 2017. By the time her divorce procedures were finalized, Johansson was seen with the co-writer of Saturday Night Live, who is also the co-host of Weekend Update, Colin Jost. As of now, she is living happily with Jost after getting married in the year 2020. 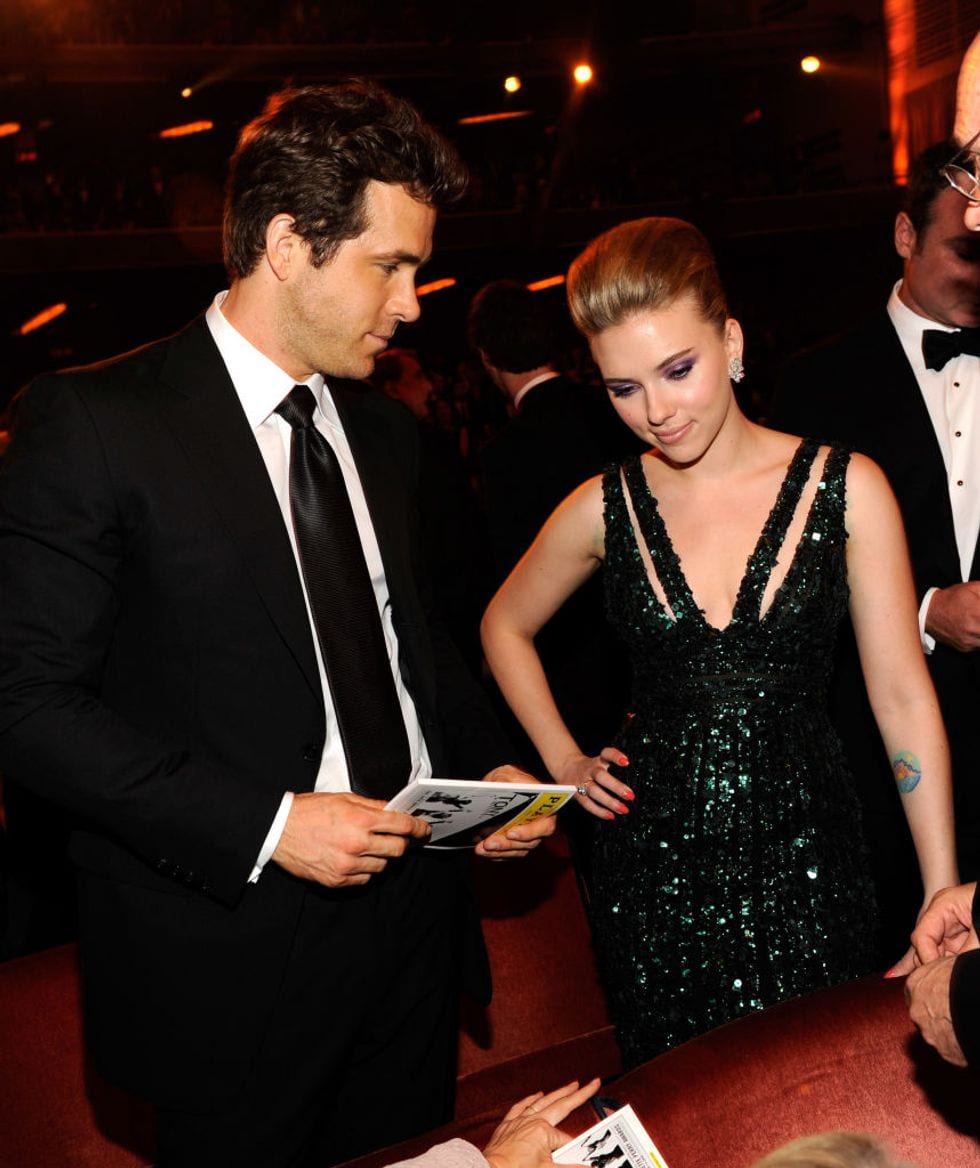 Apart from marrying thrice, Johansson had a few relationships as well. She dated Bleachers singer Jack Antonoff while attending the Professional Children’s School in New York City. After splitting from him in 2002, Scarlett was seen with Josh Hartnett in the year 2007, after being linked up with a few stars between 2002 and 2007.

Scarlett is a philanthropist and has been a part of various charitable events, lending her support to ones like “Aid Still Required, Cancer Research UK, Stand Up To Cancer, Too Many Women” and “USA Harvest”. She was the global ambassador for the aid and development agency Oxfam in 2005. Likewise, she was a part of the anti-poverty campaign ONE, which was an initiative by U2’s lead singer Bono in 2007. Born on November 22, 1984, Scarlett Ingrid Johansson has been the winner of the Tony Award and a BAFTA Award, where she won the latter for her 2003 performance in Lost in Translation. Also, she has received various nominations like two Academy Awards and five Golden Globe Awards. 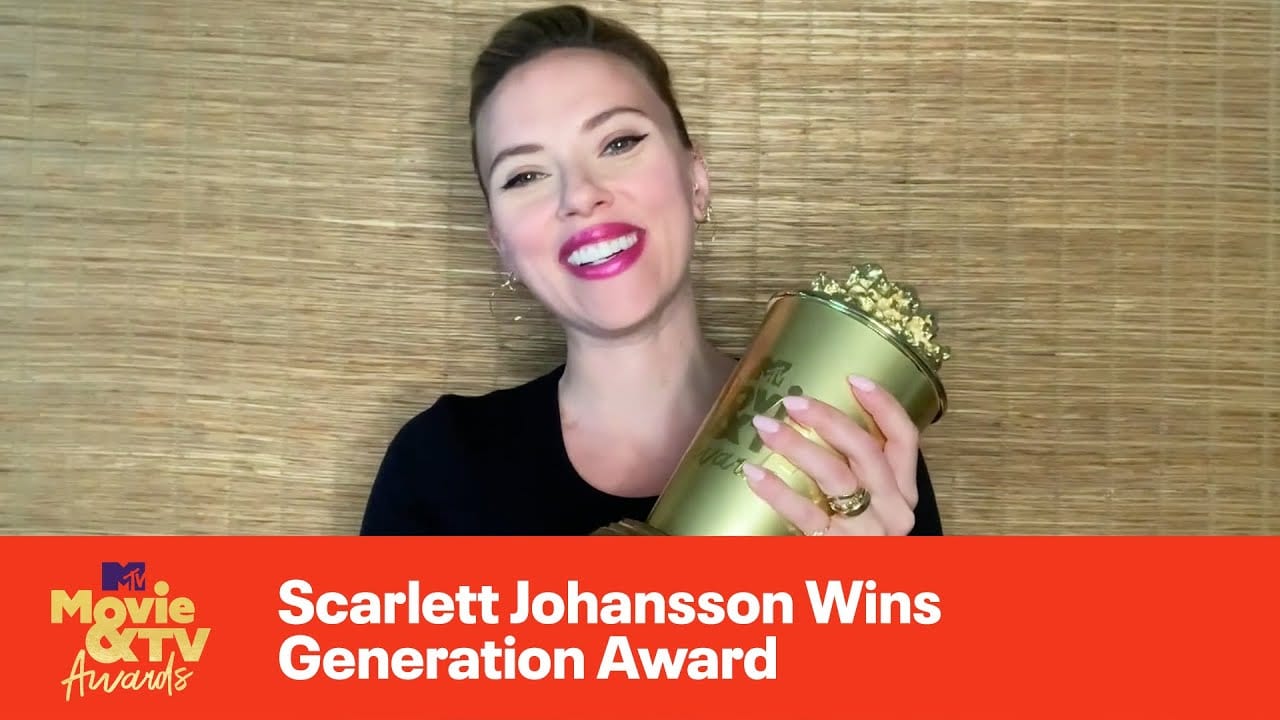 Apart from being an actor, Scarlett Johansson is an outstanding singer. She has lent her voice in the track “Summertime” for Unexpected Dreams in the year 2006. In 2008, she appeared as the lead lady in Justin Timberlake’s music video for the song “What Goes Around… Comes Around”. Recently on 16 May 2021, Scarlett was awarded the MTV Generation Award at the 2021 MTV Movie and TV Awards for her outstanding performance in the industry, stretching for a generation.