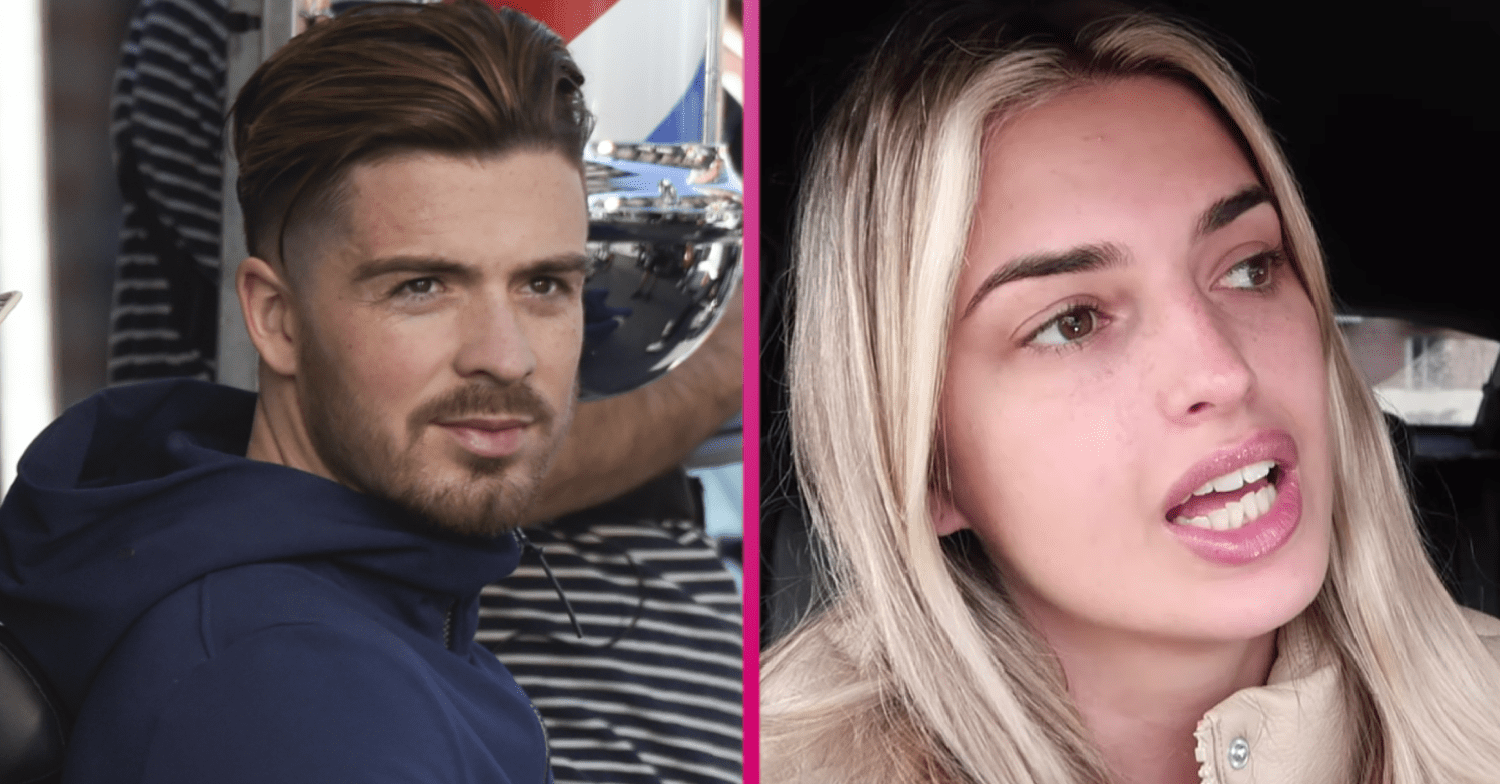 Here, we will find out all about who Is Sasha Attwood Dating. Twenty-five-years old model Sasha Attwood was first spotted by a model agency when she was just 13 years old! The model has gone on record and admitted that she like binge-watching Gossip Girl and also enjoys clubbing with her girl pals. Fans must have seen the model as she also posts regular videos to her YouTube channel that goes by the name Sasha Rebecca. The model has joined forces with notable fashion brands including Boohoo and House of Fraser.

Sasha has a thriving career as a successful model and make-up artist. The rumored couple prefers to keep their respective careers separate. While not much is known about her personal life as the model keeps in away from the media spotlight, she recently made headlines after being spotted by one of the popular footballers, who is also her childhood sweetheart! The model has impressive social media precedes with several pictures of her. However, there are hardly any pictures of her rumored boyfriend Jack Grealish.  Let us take a look at Who Is Sasha Attwood Dating.

Who Is Sasha Attwood Dating?

The model has a special man in her life, and it is no other than popular footballer Jack Grealish! While the two parted ways for a brief period, they have rekindled their roommate and are stronger than ever! The rumors of the two rekindlings their romance with girlfriend Sasha Attwood have been doing the round recently. The model was seen cheering for her man from the sidelines at Euro 2020. 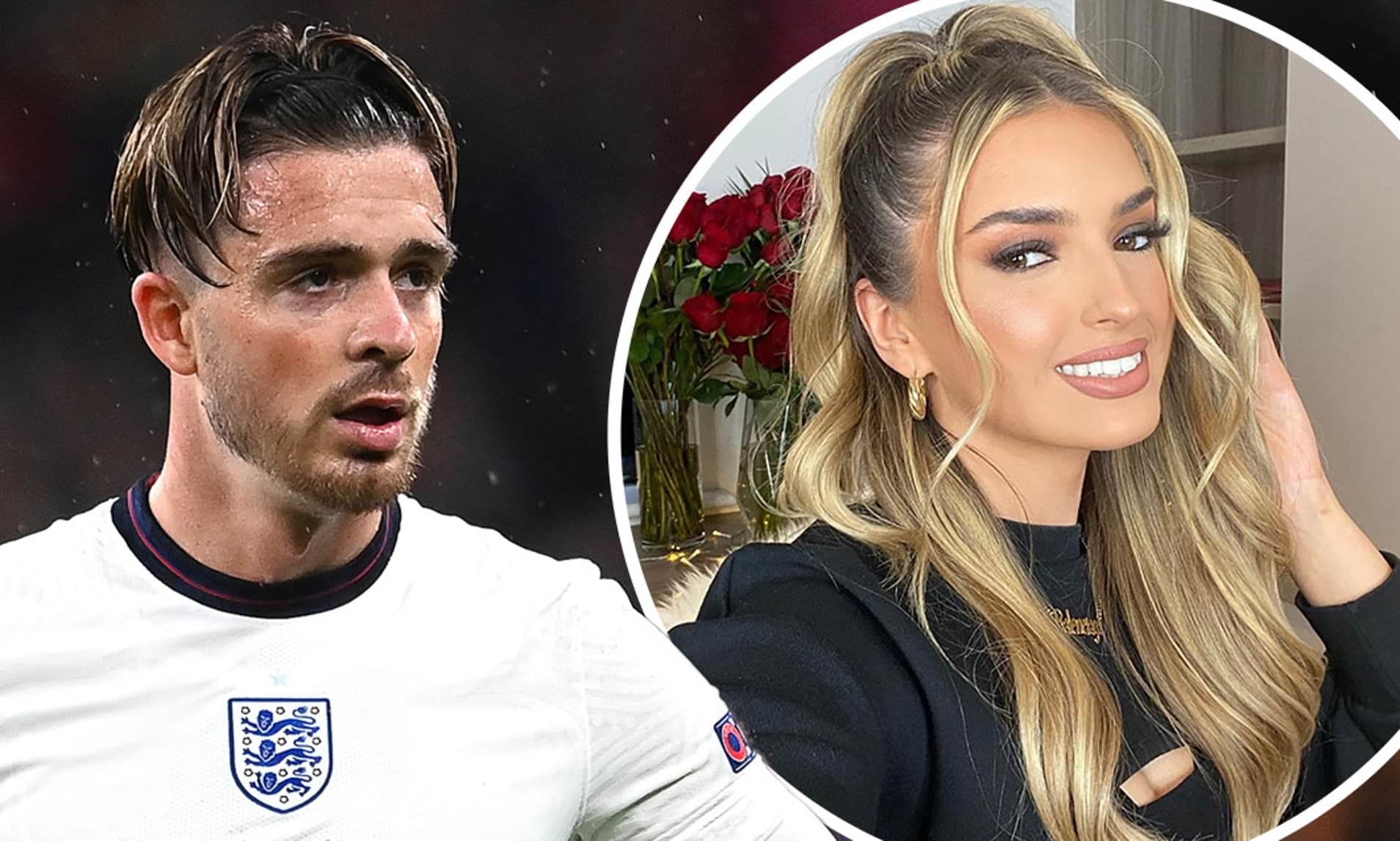 An insider has given new insights into their relationship and why they like to keep too low-key! As the source reveals, Jack prefers to keep his rumored girlfriend Sasha out of the limelight, and she keeps the athlete grounded. Grealish thinks that it’s best if the fans still think he’s single. However, that might not be possible tabloids saw her cheering for him on from the sidelines during the Euros.

Jack Grealish And Sasha Attwood Have Been Together For Longer Than You Think!

While the couple is not quite open about their relationship while keeping it all away from the spotlight, they have been together for longer than you think! Jack Grealish took to social media and posted a photo of him and his girlfriend back in 2014! The two were what seemed to be together on holiday.

The athlete posted the picture with the mushy caption that said With my beautiful girl in Gran Canaria. It was followed by heart emojis. Not only that, but insiders claim that the stunning model is Jack’s secret weapon off the pitch and will support him no matter what. The two are very close to each other for years. Both of them maintains a low profile on social media as well with no pictures of them together.

Are Jack Grealish And Sasha Attwood Staying Away From The Limelight?

While the pair are hardly put making out making appearances together, Jack has been displaying meticulous sportsmanship on the pitch, while rumored girlfriend Sasha seems to have been having a busy year too with brand promotion and more. Her followers often see her posting an Instagram story showing a fashion shoot set up and while tagging retail giant House of Fraser in the video on social media. The model has earlier worked with a few notable fashion brands. 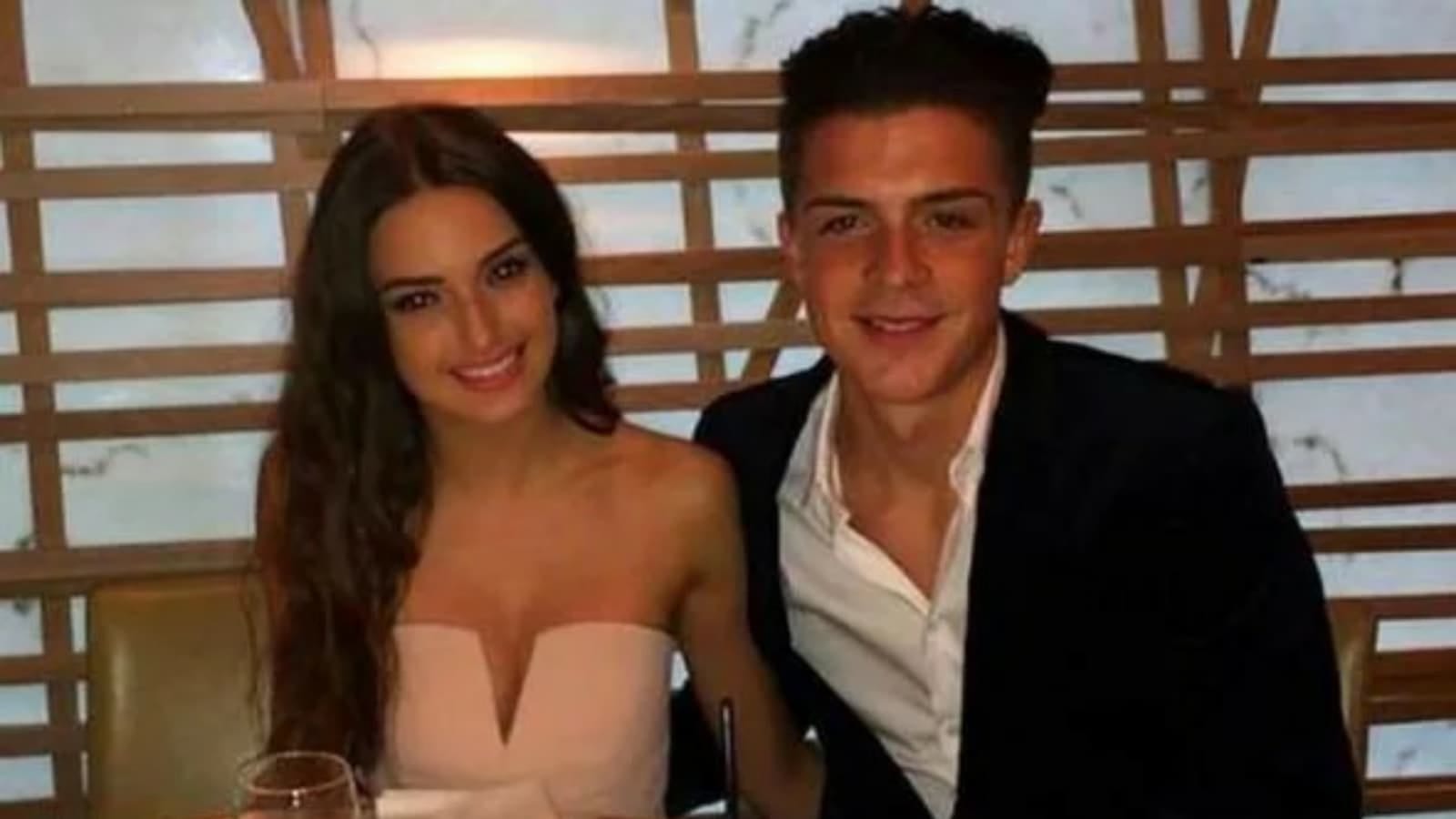 The on-off couple has been dating from a very young age as there are shots of them having dinner. However, the long-going relationship did hit a few rocky bumps in recent months, but with Sasha cheering for her man, it seems like they now reunited and on track once again. The couple reportedly parted ways for a  brief period but are back once again, and Sasha was spotted during one of Jack’s matches. The player is busy making headlines for his matches and was recently subjected to a meme as many fans thought he resembled one of the leading actresses of Hollywood.

Also Read: Who is Neymar Dating? Personal Life of the Football Player