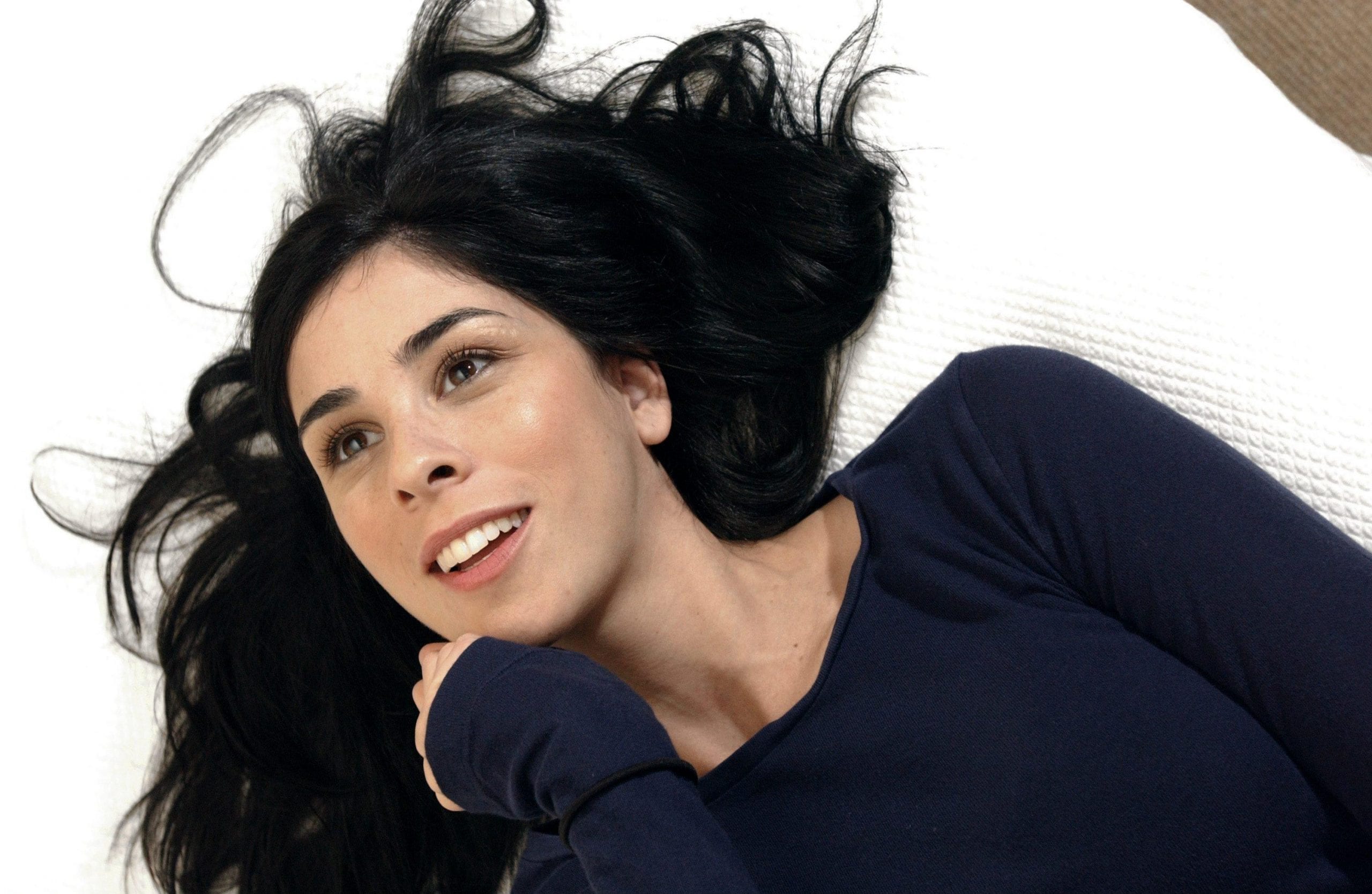 Sarah Silverman is a world-famous comedian and television star known for being a strong liberal feminist and preaching women empowerment. Sarah being the fearless lady she is, does not hesitates to call out misogyny, racism, sexism, homophobia, politics, and even religion. The stand-up comedian constantly mentions social taboos and controversial topics through her humor. She is also widely acknowledged for her political satire and dry-wit humor. Apart from being a comedian, she is also an actor, singer, and writer, and she has also tried her luck in being a producer.

“I Love You, America with Sarah Silverman”, a late-night show airing on HBO in 2917, was hosted and executively produced by Sarah. Sarah had previously produced and hosted another show, The Sarah Silverman Program aired from 2007 to 2010 on Comedy Central. The series gained quite a popularity and she also received a nomination for Primetime Emmy Award for Outstanding Lead Actress in a Comedy Series. Sarah is also two-time Primetime Emmy Awards winner. 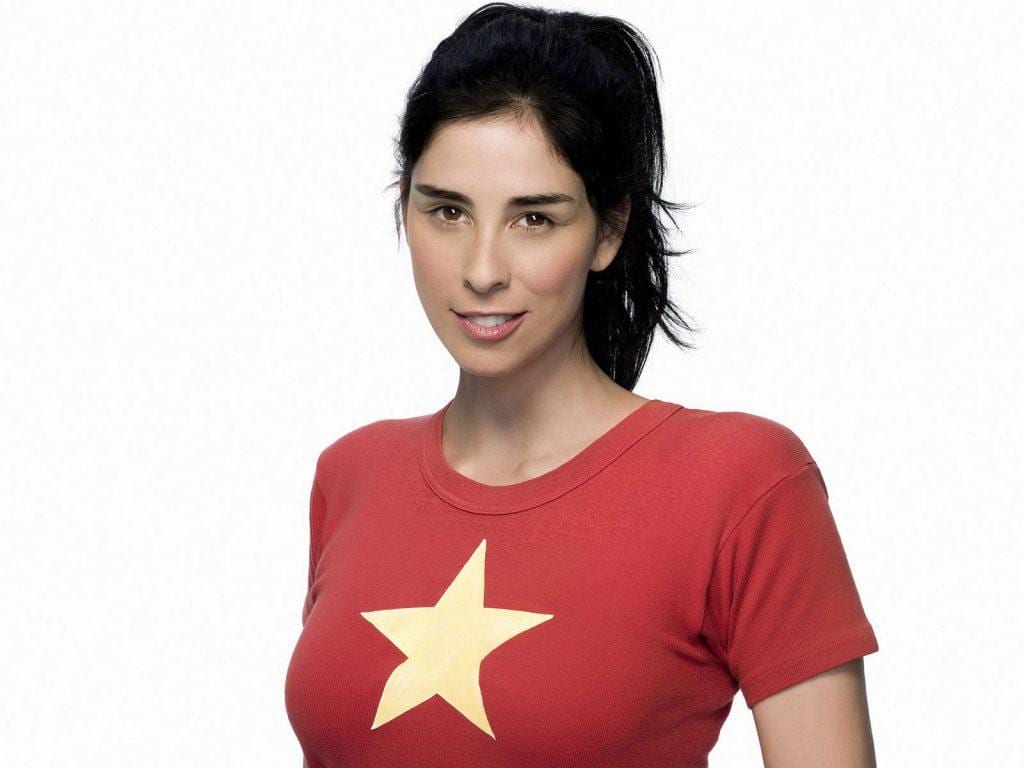 Sarah Silverman is a promising actor and she acted in movies like Who’s the Caboose? Released in 1997, School of Rock in 2003, Wreck-It Ralph in 2012, A Million Ways to Die in the West in 2014, and Ralph Breaks the Internet in 2018. The list continues as she has also starred in television shows and drama including Mr. Show, V.I.P and I Smile Back and received a Screen Actors Guild Award for Outstanding Performance by a Female Actor in a Leading Role nomination for the latter one. Her autobiography, The Bedwetter was published in 2010 where she addresses her childhood days and her family, she revealed the fact that she peed in her bed making it wet till the age of 16, which suggests the reason behind the name of the book. She also spoke about how her family supported her sense of humor from a young age, and how much influence does Garry Shandling has upon her personality.

There is a lot more to know about the comedian and actress. Let us dig further into it. 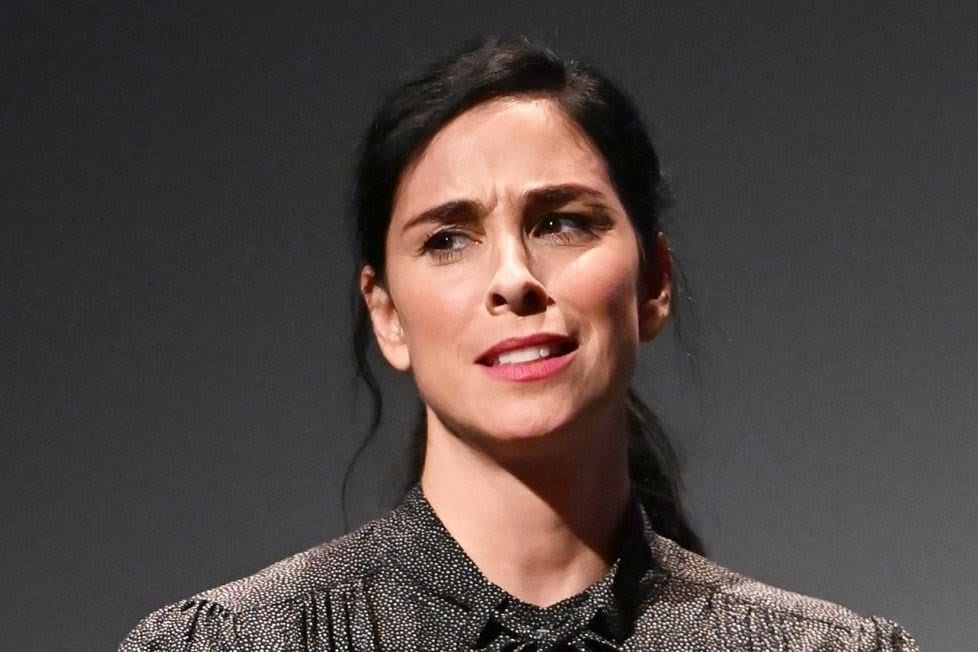 Sarah Silverman has a bold personality with humor

Sarah Silverman was born on December 1, 1970, and lived in Bedford, New Hampshire, U.S. Silverman has a good family background as her mother, Beth was previously George McGovern’s personal campaign photographer and owned the theater company New Thalian Players. Her dad, Donald Silverman owned a clothing store named Crazy Sophie’s Outlet and also pursued social duties. Her parents got divorced later and remarried. She had an inclination towards stand-up comedy, and she decided to try it out in public for the first time in life at the age of 17. Though her parents always encouraged her, her public appearance was nothing but awful (she described it herself). She completed her school studies at The Derryfield School and got admitted to New York University, but she dropped out as she already found her love and passion for stand-up comedy. 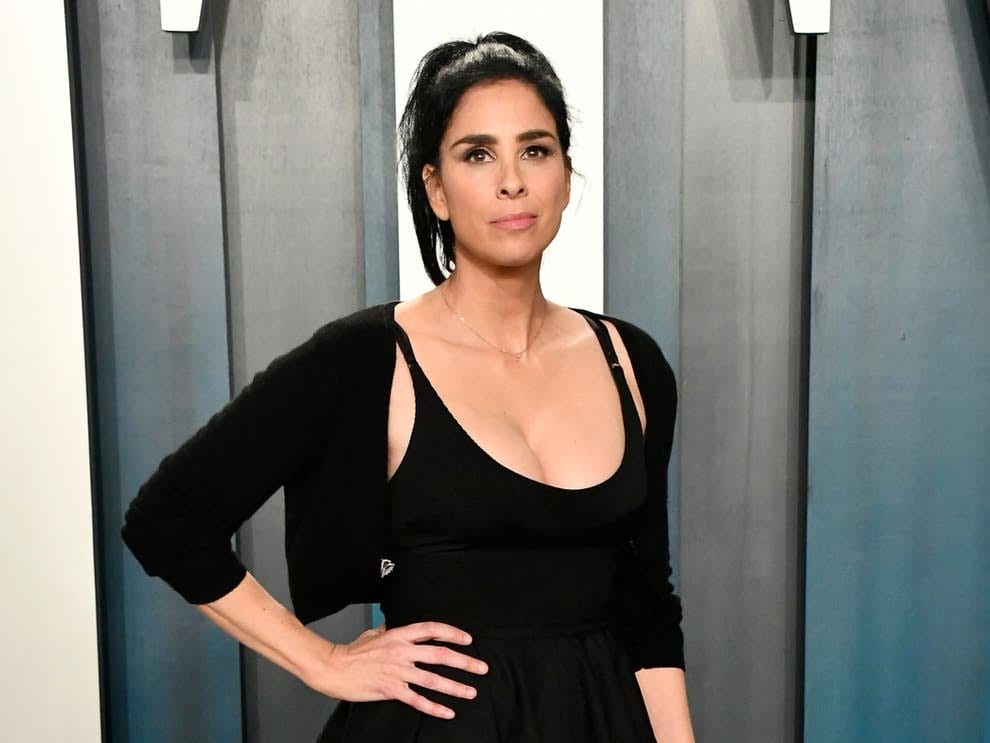 Sarah Silverman, the actress and stand up comedian

She got a job in Saturday Night Live (SNL) as a writer and small-time performer for 18 weeks but got fired soon after that. She later explained that she was not ready for the job at the time, and it also played a vital role in the portrayal of the strong woman she is today. She later made a guest appearance in “Future’s End” in 1996, followed by many other shows. She had her first breakthrough with her television sitcom The Sarah Silverman Program which aired from 2007 to 2010, and it gained an average viewership of 1.81 million viewers. She also got nominated for a Primetime Emmy Award.

She was previously in a relationship with the popular talk show host, Jimmy Kimmel, and appeared on his show, Live on Jimmy Kimmel Live! In 2001, she featured in a video where sang a duet with Matt Damon jokingly about having an affair behind Kimmel’s back. The video soon got trending and was referred to as “instant YouTube sensation.” She continued to make various other appearances in television shows and movies. She also actively puts her opinions on politics and often gets criticized. 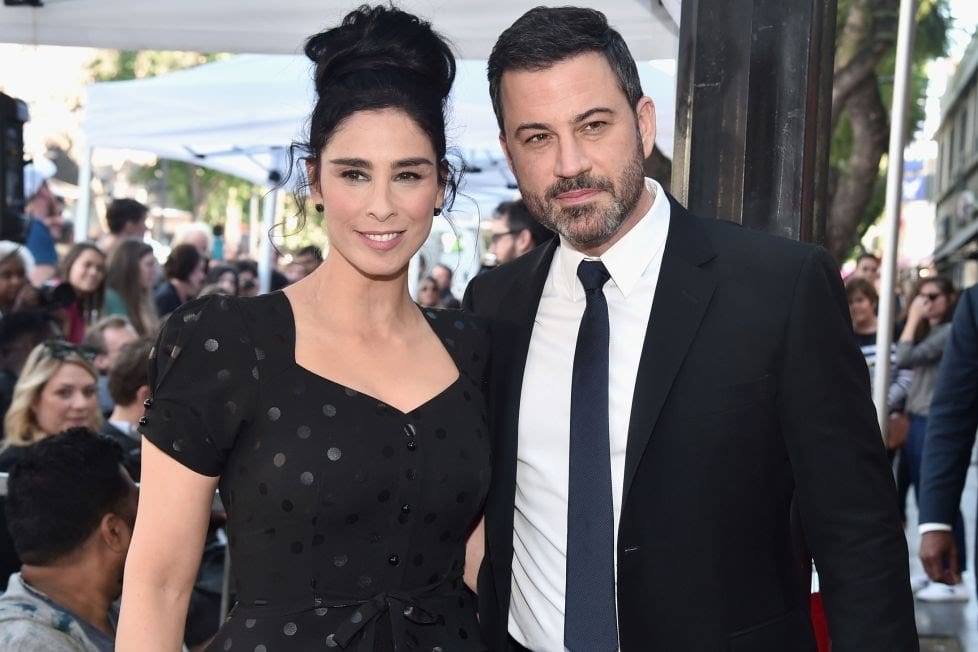 What Is The Net Worth Of Sarah Silverman-

Despite her controversial statements on various topics, she is still successful as a stand-up comedian and actress. Sarah Silverman has a net worth of $8 million.

Who Is Sarah Silverman Dating? 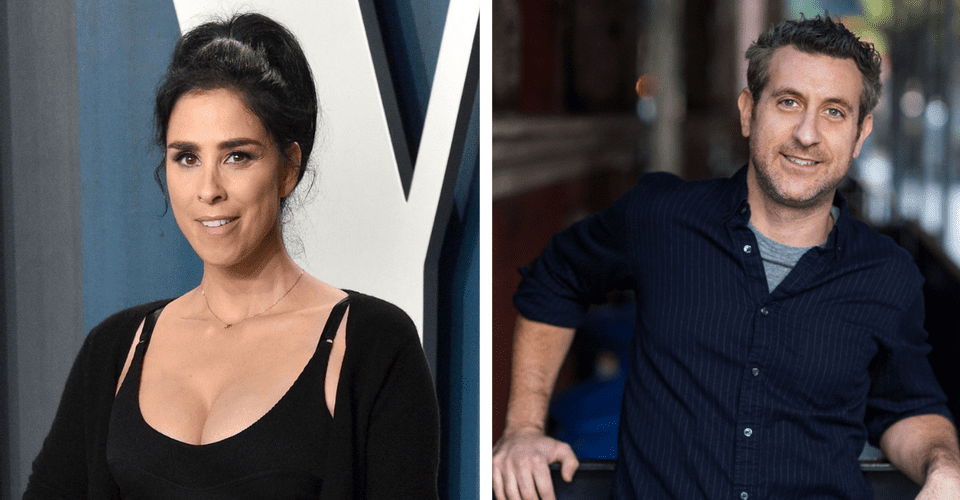 Sarah Silverman revealed to have to date a comedian, Rory Albanese. The couple met through online video games during the pandemic. They both soon bonded over their common interest in video games, and happy in their relationship.