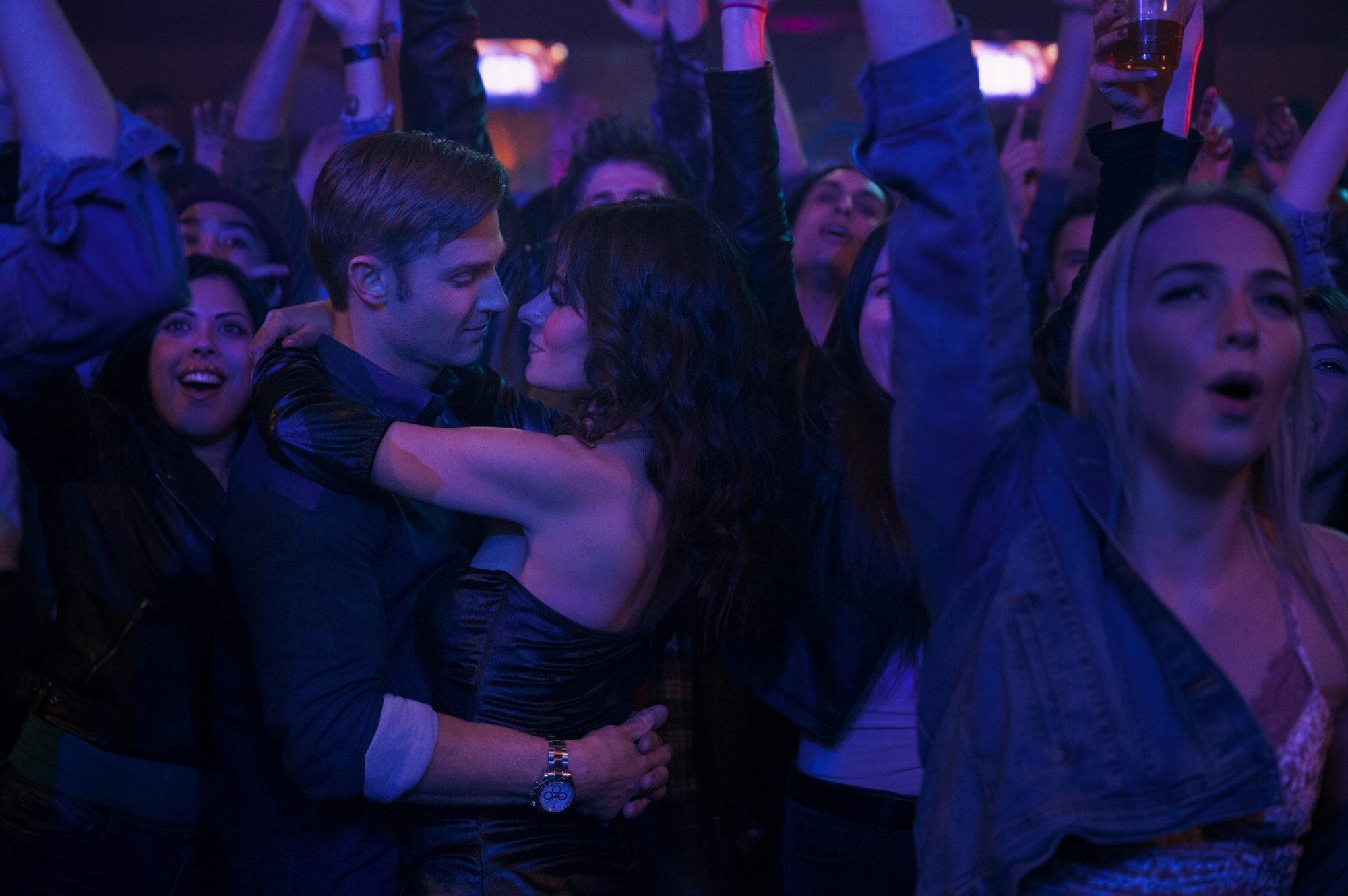 Well, it is official, Sarah Shahi, as well as Adam Demos, is finally a thing, and they look so cute together. The two actors met while working on the set of Sex/Life on Netflix. As of right now, their series has finally dropped on the platform, and the costars are having a real-life romance that is not only limited to the screen. It was Shahi who broke the news of their romance in the world and updated us on what it’s like to be in a relationship with Adam. Shahi says that when she met Adam, she was almost instantly smitten with him, and his personality blown her away. She says that the two met each other in the makeup trailer, and their bond hit off immediately. Sarah Shahi dating Adam Demos is the cutest thing on the internet.

As for the record, the two have exactly the same taste in music, and their same taste is not only limited to music but also ranges to whiskey and tequilas, and she was really blown away by him, and all she knew was that she wanted more of him. Shahi says she got really excited to have an opportunity to act with him, and it was just a privilege for her how she just used to sit across him while the shoots were going on. The actress shares that when they enact, they are only as good as their scene partner, and when it comes to Adam, he is amazing at the job he is doing. 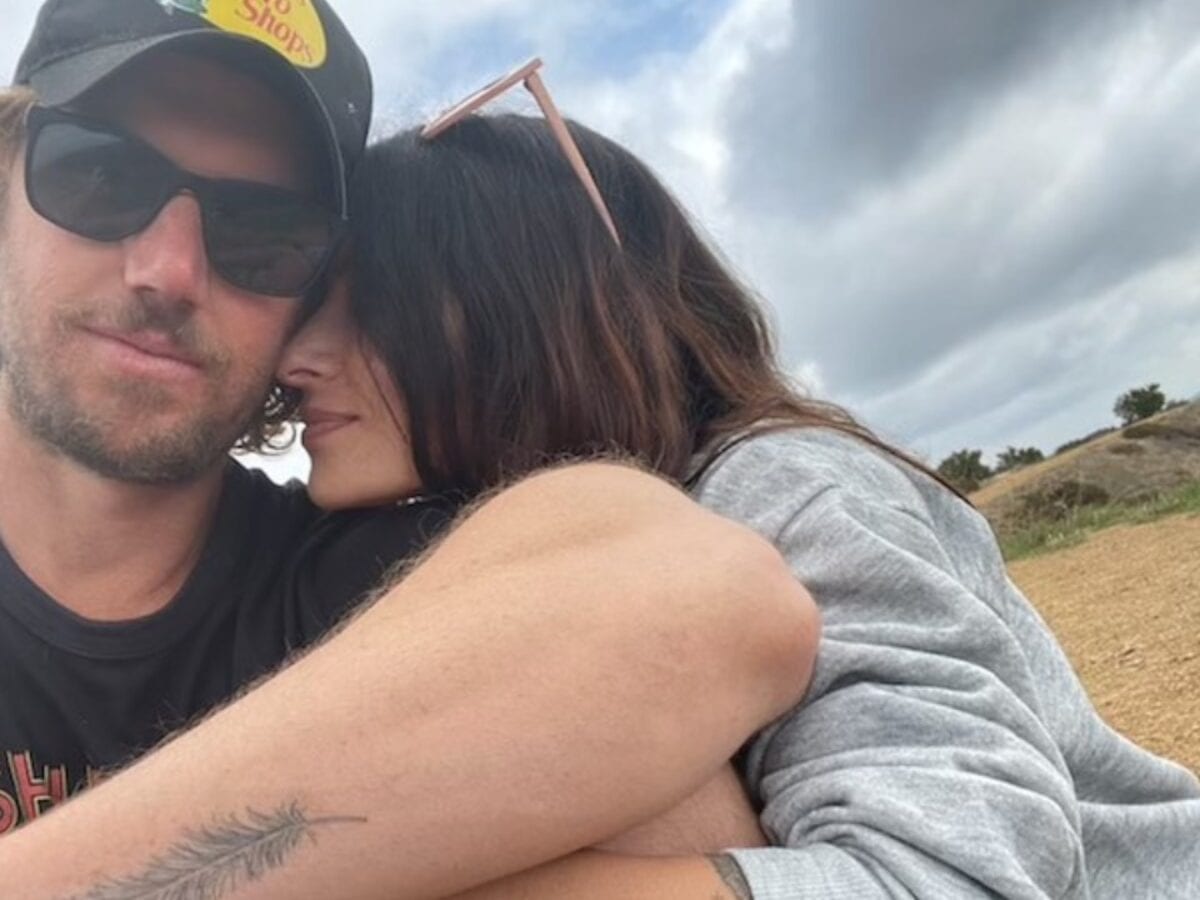 Sarah Shahi and Adam Demos Worked on Netflix Series Together

The series, Sex/Life on Netflix stars Shahi in the lead role where she plays the role of a woman who is caught up in a love triangle with her husband as well as an old partner of hers. The story of this tale has been adapted from the novel by BB Easton called 44 Chapters About 4 Men. As per the official description provided by the creators, Sex/Life is a series that portrays a suburban mother who has two children. Despite being married, she is full of fantasies and decides to step back and go down memory lane. Although, this is bound to affect her present with the past happenstances and alter her life in some unknown ways. The show is currently available to stream on Netflix.

Well, the relationship which Shahi shares with Demos right now was not private at all, and this is what fans like about her. The actress is open to tell her fans everything about her life without any fear. Sarah Shahi dating moments from their relationship have been uploaded to the social media platforms by the actress on more than one event. It was just last month that Adam celebrated his birthday on completing 35 years, and Sarah did not hold back her emotions. She celebrated her relationship with the actor as well as his birthday by putting up a series of photos along with the Australian actor. 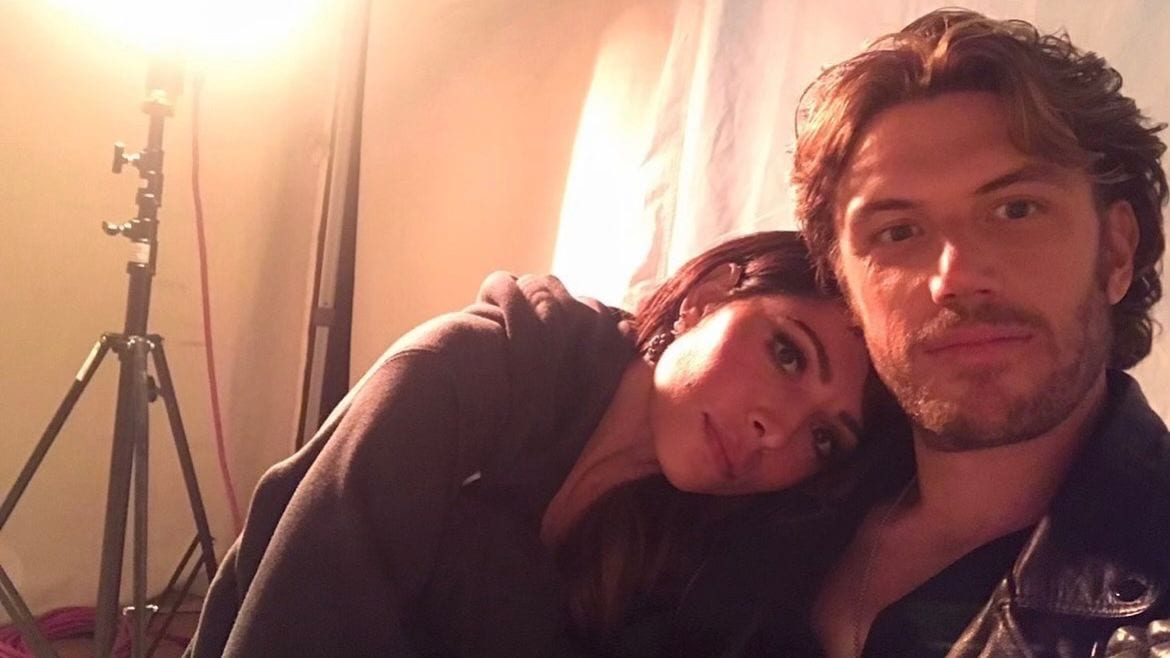 What Does The Couple Say?

In the birthday post, Sarah Shahi wrote that she is not sure about how two people who live on the two opposite edges of the world could be so similar to each other and met through total destiny and are staying together. She says that she knows pretty well how she has met her soulmate now and has found her forever. Also, Sarah wrote that she has never loved someone so deeply and hard and is grateful that she got to meet him. At last, Sarah concluded by wishing him a Happy Birthday and told all of us about how she is going to love him for a thousand more lifetimes.

This was not the first time she has uploaded pictures of herself with her boyfriend. It was back in March that Sarah uploaded a post in which the two were cuddled up, and she wrote that Adam is her forever. Well, you guys should also know that it is not just Sarah who provides the fans with the cute snapshots of the couple, but Adam Demos take an active part too. Back in January, when Sarah was celebrating her 41st birthday, it was Adam who uploaded a bunch of pictures with Sarah and updated fans about he loves her a lot, and she is everything to him. In this picture, the two were seen picking apples together.