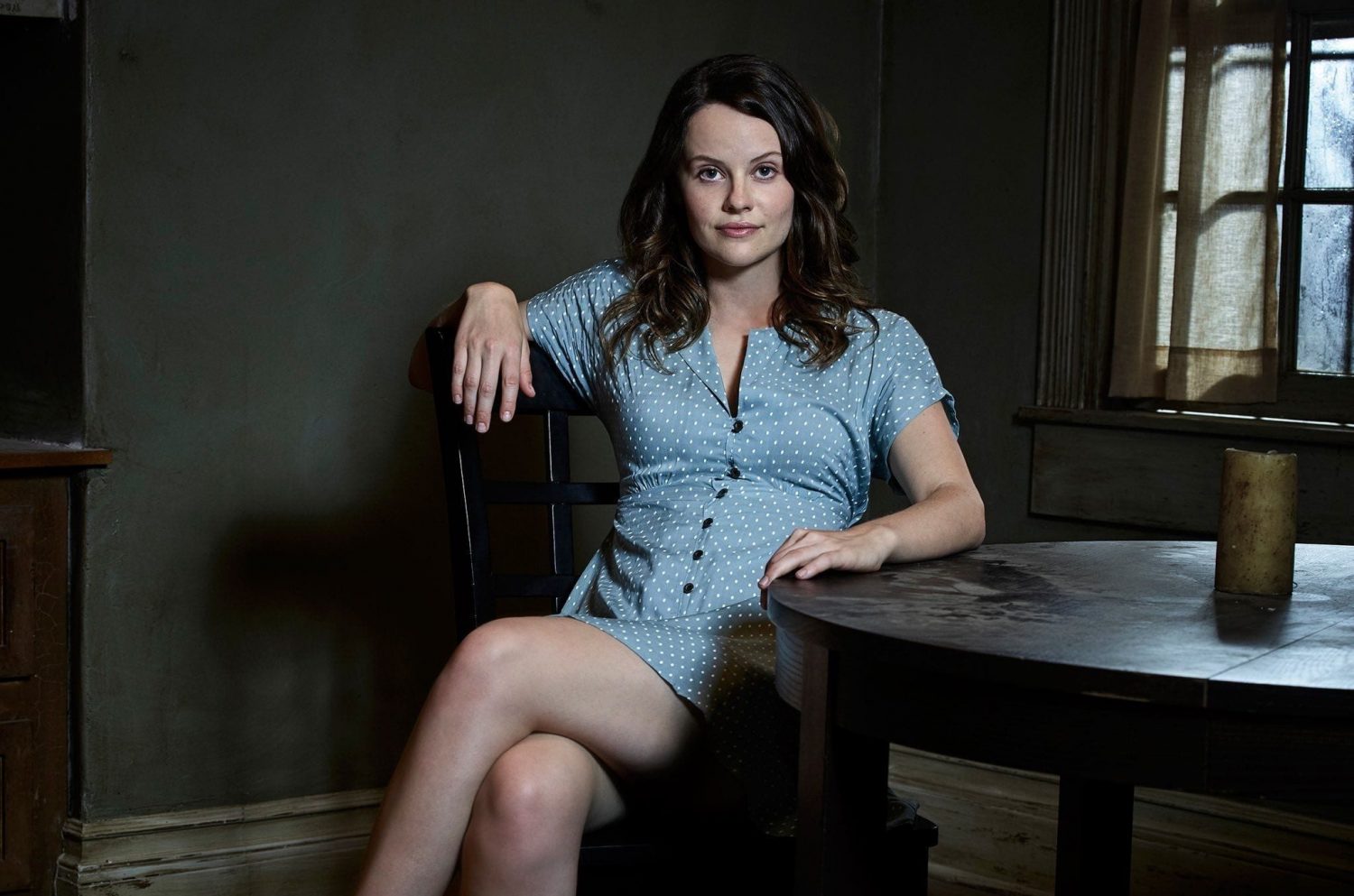 Sarah Emily Ramos can be considered as one of the most popular actresses in the entertainment media right now in the United States. Her career started while Sarah used to perform in the role of child actress when she was quite little. Her popularity can be dedicated majorly to the television series called American Dreams that ran from 2002 till 2005. She also starred on Parenthood back from 2010 till 2015. Sarah Ramos was born on the 21st of May 1991 in Los Angeles, located in California. She is currently 30 years in age and has graduated from Columbia University.

In one of the interviews by her mother, when Sarah was just 11 years of age, she would go to bed pleading with her parents to get an agent for her. Then when she woke up in the morning, Sarah started to ask her parents about the status of their search to get a talent agent. Also, you guys should know that Sarah is exceptionally intelligent and has graduated from Columbia University back in May of 2015. Her career started in the industry as a part of some little commercials as a child. 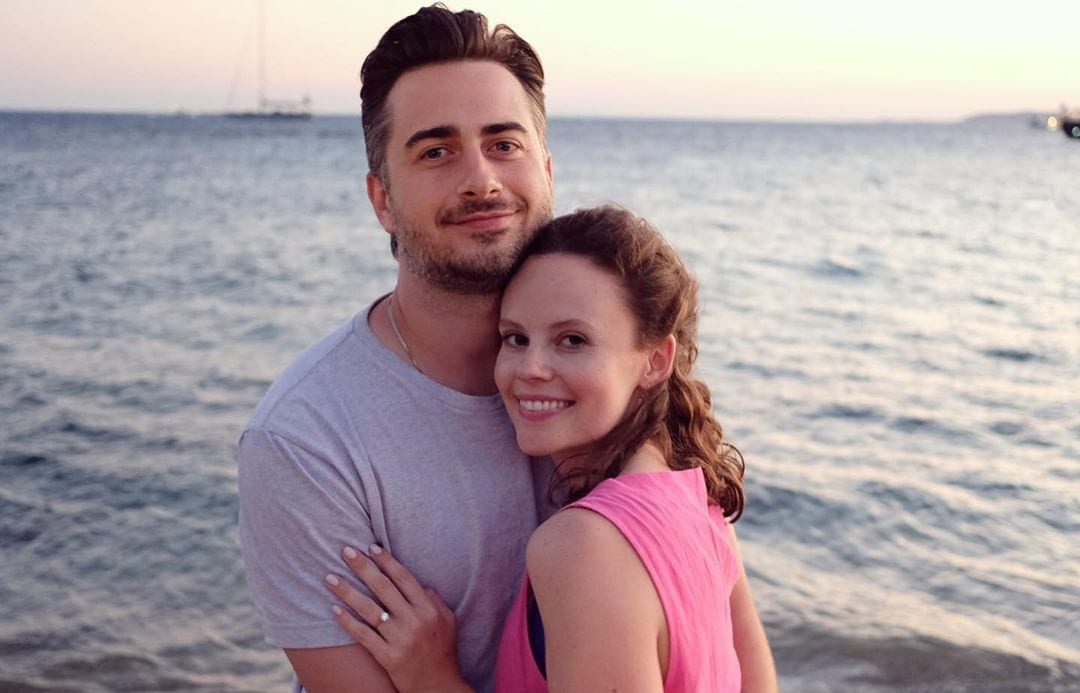 Although, American Dreams, which was released on NBC, can be considered as her first big break when she gained immense attention for her role as Patty Pryor. It was because of this role of hers, Sarah was awarded the Women’s Image Network Award for being the Best Actress in a TV Drama back in 2003. She even garnered various nominations during the Young Artist Awards. Variety did not fail to comment on her role as Patty and said that the character could be considered as an out-and-out brat, but Ramos does everything right with that. It was back in April of 2006 that Sarah was cast in the part of Hannah Rader, also known as Kate Holland. This role was for The CW series called Runway.

Although, this did not act as a big break for her because the series was canceled after just one season. Her roles do not confine to just these. She has been a guest star in roles such as Scrubs as we are as Close to Home and Ghost Whisperer. We have also seen her give her valuable cameo in other popular shows such ad Law and Order along with Wizards of Waverly Place and Without a Trace, as we as Lie To Me. With such popularity, the fans obviously start to get curious about the personal lives of their favorite artists, and the same has happened with Sarah Ramos. Well, if you are someone who likes her and would love to know more details about her personal life along with her dating scenario, then we have got you covered with all the information.

Sarah Ramos is happily married to her longtime boyfriend, Matt Spicer. You guys should know that the two started out in 2016 as a relationship but the rumors already sparked way before the confirmation. An official nod came from their end back in January of 2016 when Sarah confirmed in the public that she is in a relationship with Matt Spicer, who happens to be a director by profession. The two started dating back in 2013 when Sarah was still studying at Columbia University. Their relationship went pretty strong for three years when Spicer finally proposed to his girl. It was through a post on Instagram that the director shared this happy news.

Later in December of 2020, it was announced by Sarah Ramos through a social media tweet that she is married to Spicer. The ceremony took place back on the 25th of October 2020. One time, during her interview, Sarah Ramos discussed how she was having dinner with some relatives. One of them said to her that she would have to do an explicit adult photoshoot to change her name as a childhood idol and enter the industry. The actress said that she became conscious of the comment and felt uncomfortable, thus scoffed the idea gently. Although, that family member continued to tell her that he is serious about it.

Also read: Who Does Fuutarou Marry At The End of 5Toubun no Hanayome?