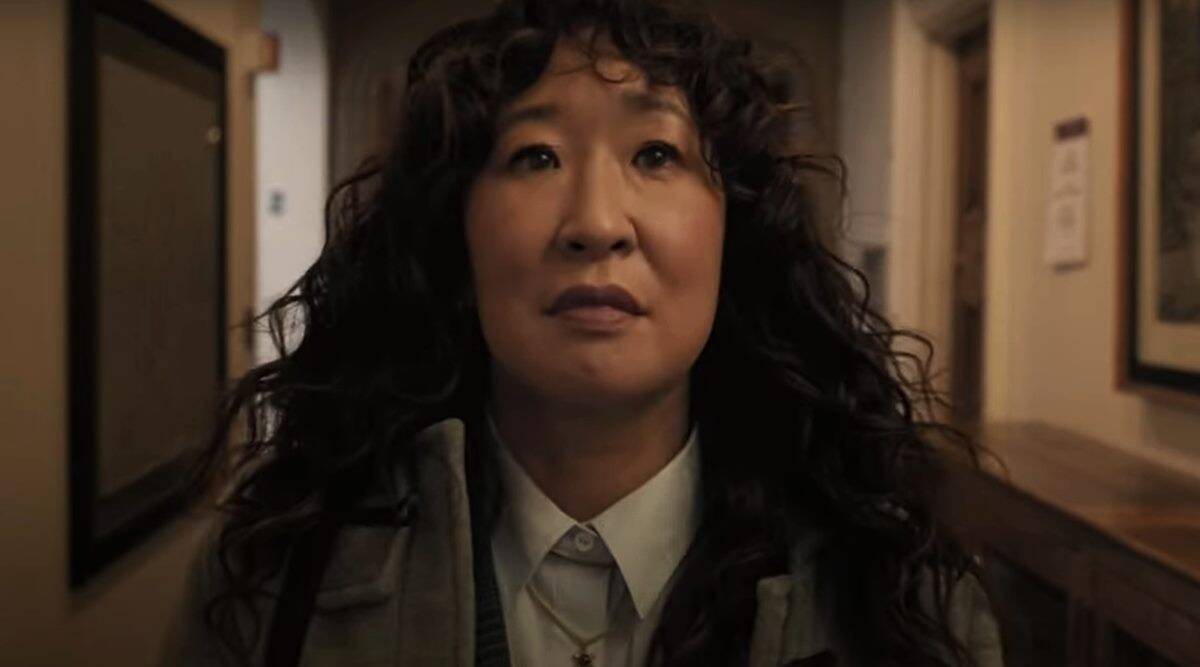 Over The Moon actress, Sandra Oh crossed lover’s lane for the second time. But the question is, who is Sandra Oh dating? Sandra has made history by becoming the first Asian woman nominated for the Prime Time Emmy Award for Outstanding Lead In The Drama series. However, she has not declared the winner but reaching up to that status where you get acknowledged for your work is a very big deal. She is not only an actress, but she is also an Activist. She has marched and protested in the Stop Asian Hate Parade. In one of her interviews, Sandra said that life is more difficult for Asians who live in a foreign country. And in the TV industry, it is worse.

She said she was mocked by a lot of casting directors for her features. She said strangers used to call her a sleepy head because her Asians have small eyes. The actress has encouraged people to treat Asians and very human beings equally. Because irrespective of our national identity, we are united by one identity that is humanity. Sandra is a Buddhist, and she practices meditation. It is said that meditation makes you calm and patient. And it is well said as the behaviors Sandra reflects she is then most calm personality in the industry. When she was asked to comment on the rumors that were surfacing about her. She replied that she never reads what the world is saying about her. 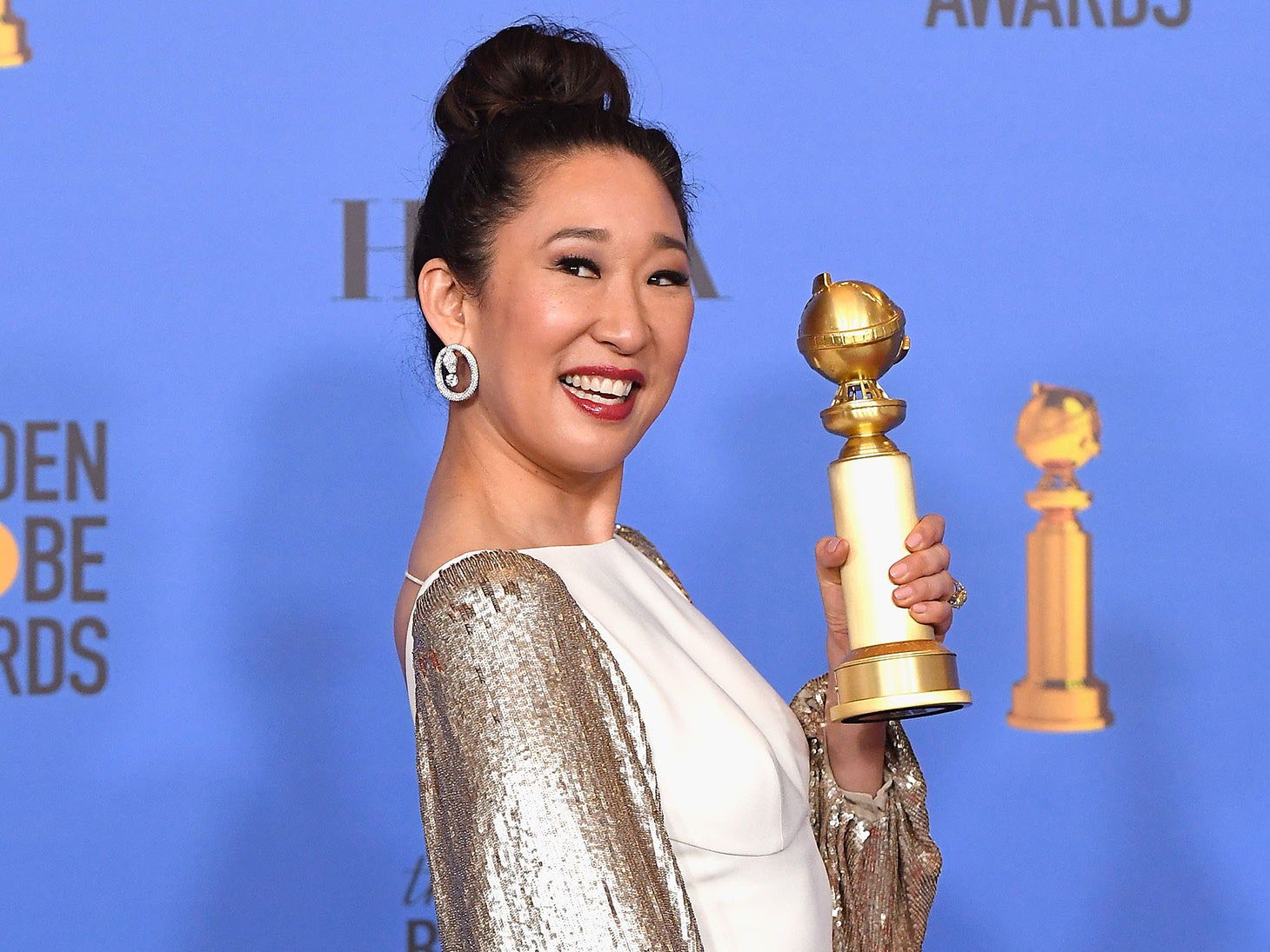 Sandra Oh Wants To Keep Her Relationship Private, And She Says She Is Really Happy. (Credits: Vouge)

Because most of the time they don’t know the truth and they print anything and everything. So to protect her peace, she does not read or care about the things the world is saying about her. And this is what a true Buddhist would have done.

Sandra Oh first known relationship was with Alexander Payne. Alexander is a filmmaker, scriptwriter, and producer. The couple dated for five years, and in 2003, the couple exchanged their vows. The wedding took place in a Buddhist monastery. There was no alcohol, no cake, no celebration. The two got married in a very traditional way. The couple was appreciated for staying connected to their roots and not letting the limelight make them blind.  The couple looked absolutely adorable together. It is said that the couple swore to celibacy before their marriage. We can officially call the couple old school. They were just perfect for each other. However, perfect things end, too, just like their marriage.

Sandra Oh Was Married To A Filmmaker And Producer, Alexander. (Credits: Heavy)

And in 2009, the couple parted their ways. There was no specific reason behind their divorce. But the couple issues a joint statement where they said that their decision was mutual and they are still close to each other. The couple has been seen hanging out together even after their divorce. Once Sandra was seen leaving Alexander’s house with her mother on Thanksgiving. This means the couple is doing good as friends, and both have moved on in their lives.

Who Is Sandra Oh Dating?

Even though Sandra is very private about her love life, but you can’t hide the smoke when there is fire. And the smoke tells us that Sanda Oh is dating the musician Andrew Featherston. The couple was seen together several times. But when she was asked about her relationship with Andrew, she said that she is not willing to talk about her personal life in public. But she made a statement that she is happy. Is she hinting to her fans that she is happily in a relationship with Andrew? Maybe or maybe not.

We never know as far as we know is Andrew is a media personality, and he is a member of Indie Band. It is said that the couple has been dating since 2007, and they are still strong. The couple was seen riding a bicycle together. Rumors also say that Sandra was seen with Andrew in the Stop Asian Hate parade. Let’s see when will the couple confirm their relationship.

Also Read: “Over The Moon” Release Date And Storyline