Who Is Sandra Lee Dating Now After The Split With Governor Andrew Cuomo? 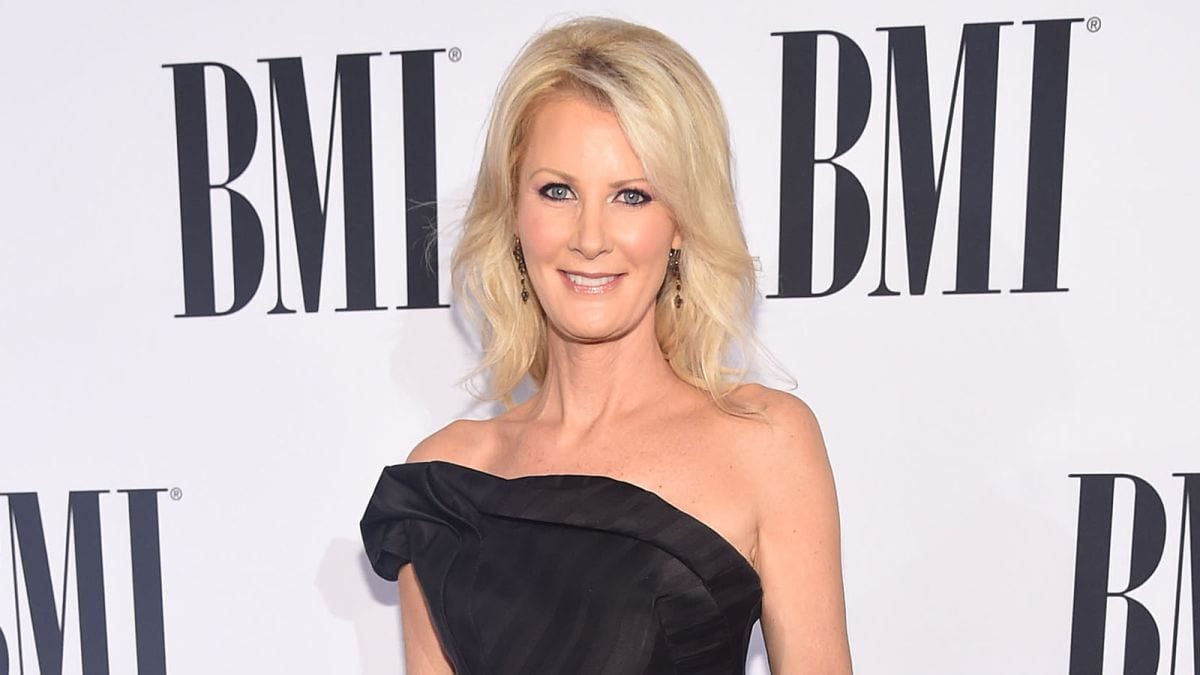 The world-famous television chef hailing from America is back in the news after her term of being the de facto First Lady of New York ended back in the year 2019. Apart from being a celebrity chef, Sandra is also an author. She goes with a concept of ‘semi-household’ cooking, which is also the title to most of her books, based on cooking concepts. Sandra’s concepts include the usage of 70 percent pre-packaged products and 30 percent fresh items, which is the basis of her popularity, as well.

Sandra has been a successful woman since the early 1990s when she first started working on her own. She launched a product titled “Sandra Lee Kraft Kurtains”. It was a home-decorating kit designed to turn a wire rack and sheets, or other spare fabric, into decorative drapery. In the first 18 months of the product’s sale, which was barely done through television commercials and cable shopping networks, Sandra earned over $20 million worth from her merchandise. Since then, there was no going back for the former de facto First Lady of New York.

This title of First Lady has landed her into the gossip circle more often than for anything else. Thus, we can clearly state that Sandra’s love life has always been the talk of the town, along with her career. Millions of people across the world are still unaware of the happenings in the celebrity chef’s life, which has been a small part of the history of America. Thus, we will be discussing here Sandra Lee’s current relationship rumors and past love matters.

Who is Sandra Lee dating?

Sandra Lee is a celebrity chef, widely known for her distinct cooking concepts. Her relationships have been a part of America’s history, although a small but important one. Sandra was in a relationship with Andrew Cuomo, who is an American lawyer, author, and politician. They entered into a relationship in the fall of 2005 and were in a stable relationship for over a decade before parting ways in September 2019. In the meantime, Andrew became the governor of New York. As his domestic partner, Sandra became the de facto First Lady of New York.

The couple split in September month of 2019, a year after the rumors of their split came out on the internet. Both of them shared a house in Mount Kisco for years but moved out somewhere in May 2019, fuelling the rumors of their split. She even missed Cuomo’s State of the State address. After one and a half year of the split, the duo still defends each other openly and are connected through frequent text messages. Recently, Cuomo was body shammed for his photograph in a white polo t-shirt, where Sandra defended him publicly. Although Mr. governor has been silent about the post-relationship period, he is not seeing anyone. And so is Sandra.

As of now, Sandra is single and not dating anyone. In her interviews and tweets, Sandra has mentioned that her 14-year-old relationship was the most beautiful phase of her life. The split was not a toxic one and purely a mutual decision by Sandra and Andrew. The pair is still close to each other, meanwhile, Sandra being in touch with Cuomo’s daughters who also appeared on her television show in the past. Netizens are keeping a high probability of the duo coming back in a relationship after the lockdown lifts up and the situation of pandemic loosens up.

Sandra Lee is the professional name of Sandra Lee Christiansen who was born on July 3, 1966, in Santa Monica, California, U.S. She is the winner of the Daytime Emmy Award for Outstanding Lifestyle/Culinary Show Host in 2012, which she received for her television show ‘Semi-Homemade Cooking with Sandra Lee’ and her works. Sandra Lee married an American philanthropist and the CEO of KB Home, a housebuilding company, Bruce Karatz in 2001. The couple split in 2005. Sandra converted her religion to Judaism for the sake of her married life with Karatz.

Sandra was diagnosed with early-stage breast cancer in the year 2015. Although her treatment was thoroughly done under the observations of doctors, she went through some complications of her recovery, due to which she was rushed to the hospital and was under observation. In the meantime, Andrew Cuomo was with her, leaving Billy Joel’s concert at Nassau Coliseum mid-way. Sandra recovered fully from her disease in mid-2016.

Also Read: Who Is Emma Chamberlain Dating in 2021, Is She Single?

Is Delta Dead In Boruto? What Happened in Her Battle With Naruto?