Who Is Sandra Bullock Dating? The Blind Side Star’s Dating History

Fans surely cannot get enough of the diva herself, Miss Congeniality star Sandra Bullock! From her meticulous acting abilities to her sharp looks, Sandra Bullock never fails to impress us! Not only fans but even celebs kike Keanu Reeves has gone on record and admitted that he had a little crush on the actress! We all are smitten by the acting diva, and she sure knows how to overcome troubles in her real life as well. Sandra Bullock is all set to star in the romantic adventure comedy titled Lost City Of D alongside Channing Tatum. The upcoming movie will be made under the Paramount banner and is going to be a star-studded affair. According to reports, Brad Pitt will be starring in the movie for a cameo role as well. The Office star Oscar Nunez is the newest addition in the movie as well. Oscar Nunez was in Sandra Bullock’s hit movie The Proposal. With such an interesting cast ensemble, the movie is going to be an interesting one.

The actress has managed to make headlines over the years. While Gravity star has shared interesting insights about finding love and being in a relationship, Sandra Bullock herself has been a part of a few whirlwinds romances, and messy divorce. From Jesse James to Tate Donovan, let us take a quick look over Sandra Bullock’s relationship timeline over the years. The Blind Side star is currently dating Bryan Randall and has been seeing each other from 2015 onwards, while the two have not yet tied the knot but have been going strong for quite a while now.

Who Is Sandra Bullock Dating: The Gravity Star Was Once Married To Jesse James?

The popular actress made headlines after she was married to Jesse James. However, the marriage soon took a complicated run and filed for divorce amidst rising controversies about Jesse’s cheating scandal. Many women came forward and claimed that Jesse had an affair with them. While the two parted ways, Jesse confessed that he did cheat on his wife and took full accountability for whatever happened. 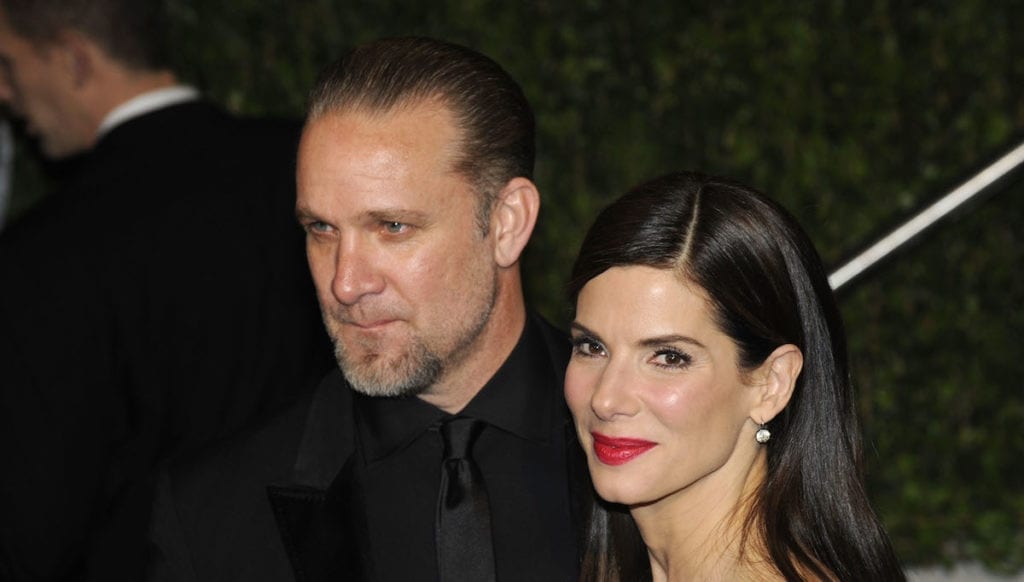 After an embarrassing divorce fiasco and a few short-lived flings, Sandra Bullock is currently dating Bryan Randall. The two started the whirlwind romance a while back. Media tabloids speculated dating rumors after the two started dating from 2015 onwards. While the two are great with parenting their children, an insider has claimed that the pair sees no need to host a wedding ceremony in order to prove their love.

For more, also read Family Comedy: 6 Films That Will Brighten Your Day – Movies to Watch With Parents & Relatives

The two have been going around for a while now, and insiders claim that the relationship is so great and would like to make it official one day. While a wedding is not on the cards at this point, they would like to tie the knot but keep it low-key. There is not going to be a lavish affair but a small ceremony if it happens.

While the actress is happily in love with Bryan Randall, Sandra Bullock once dated her co-star Tate Donovan whom she met during the filming of 1992’s Love Potion No. 9. They two dated for three long years and were even engaged. However, they soon called it quits after a long whirlwind romance. Believe it or not, Sandra Bullock admitted that she formed an unusual friendship with Jennifer Aniston because of their connections with Tate Donovan.

Who Is Sandra Bullock Dating: The Star Had A Lowkey Relationship With Co-Star Matthew McConaughey

Sandra Bullock also had a hush-hush romance with Hollywood heartthrob and Time to Kill co-star Matthew McConaughey. The two kept their relationship away from the media limelight for two years, from 1996 to 1998. While the romance was short-lived, they are still on cordial terms with each other. There’s a great amount of respect and love and are on friendly terms. 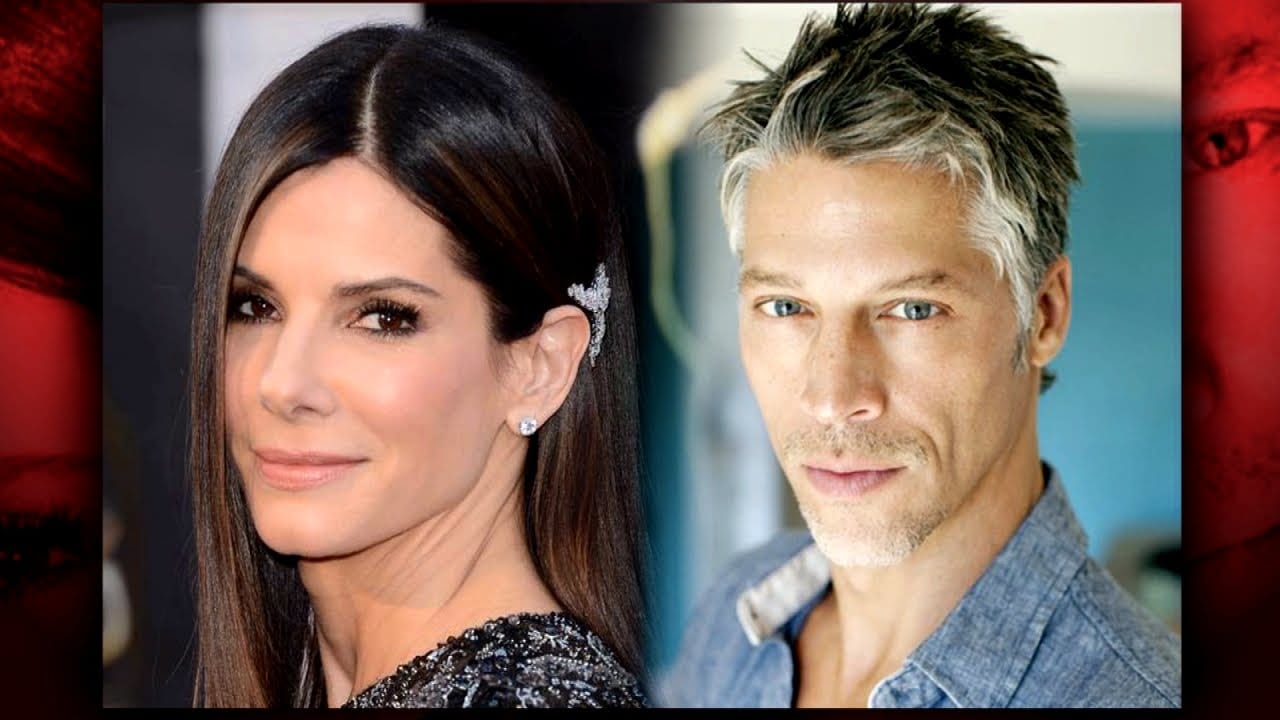 Sandra Bullock was in a brief relationship with Murder by Numbers co-star Ryan Gosling. While the two dates for only one year, Gosling called Sandra one of the greatest girlfriends of all times!

Troy Carter Net Worth & The Major Controversy Related To Him

Us That Year, Choi Woo Shik To Appear In a New K-Drama: Here’s What We Know

Us That Year, Choi Woo Shik To Appear In a New K-Drama: Here's What We Know