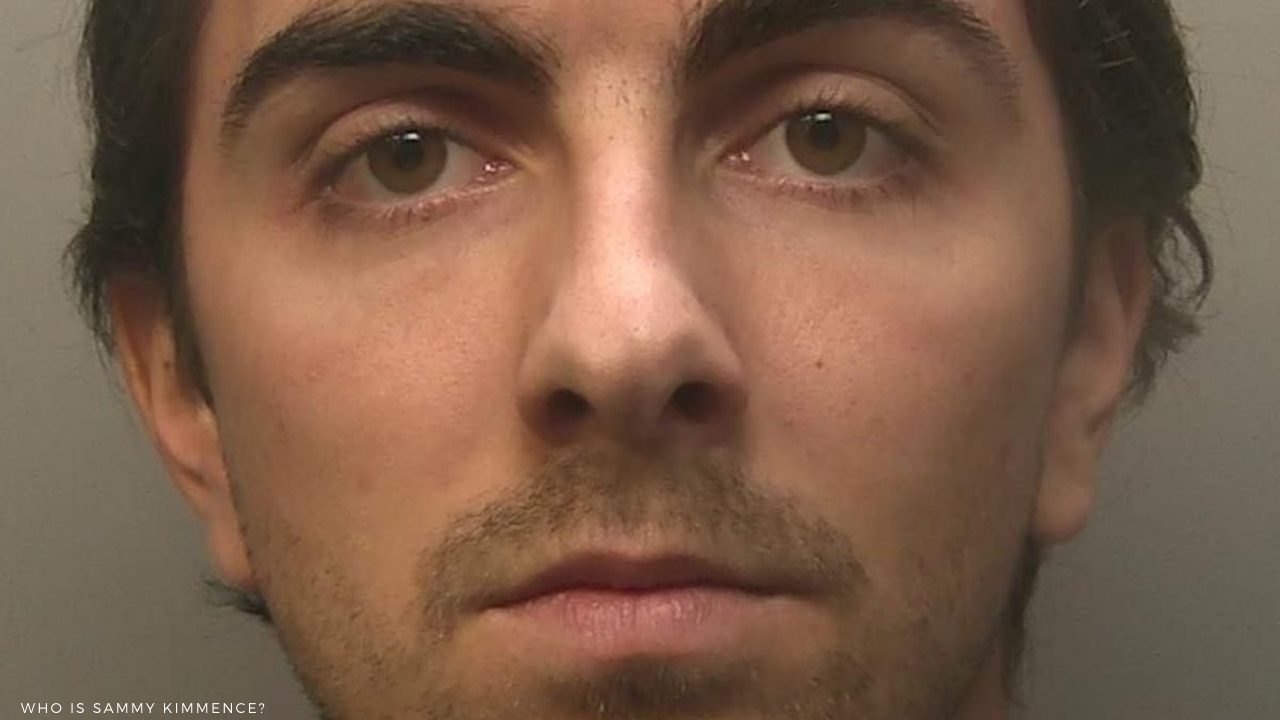 Who is Sammy Kimmence? Today’s article will be about Sammy Kimmence, who is the boyfriend of “Love Island” star Dani Dyer. He is a 25-year-old stockbroker and an amateur footballer from Essex who plays for Barkingside FC and is 173 cm tall. . Controversies have always been part and parcel of celebrities, and Sammy is no exception in this case. He is not that popular nationwide, but he came to the attention of the people for the wrong reason. He became popular after he was charged for defrauding pensioners. It would be incorrect if I said that these allegations didn’t affect his social and personal life.

Sammy Kimmence was still trying to pursue his dream of becoming a footballer. According to his linked profile, he was working as a stockbroker in Sunrise Brokers LLP. They had offices in the UK and many other European countries. It’s kind of surprising to see a young celebrity who could have achieved much more in his life being astray. To know more about him, keep following the article till the end.

Sammy was born in the year 1995 in Rayleigh in Essex, United Kingdom. He is now 25 years old. No one knows about his family as he has kept it unknown from the people. He started playing football at a very young age. Sammy has also played for his high school and college teams. His love and passion for football began in middle school. Being an aspiring footballer, he leads a very simple and low-profile life. He also won several scholarships from the college of the UK.

Dani Dyer or Dani Charlotte Dyer is an English television personality and actress. In 2018, she appeared on the fourth series of Love Island and won it alongside Jack Fincham. Sammy and Dani Dyer had an on-and-off relationship for quite a long time. Dani Dyer and Sammy Kimmence were believably together for a year before Dani got along with Jack Fincham on Love Island in 2018. Dyer accepted that even though he was with Jack, she never got over Sammy. 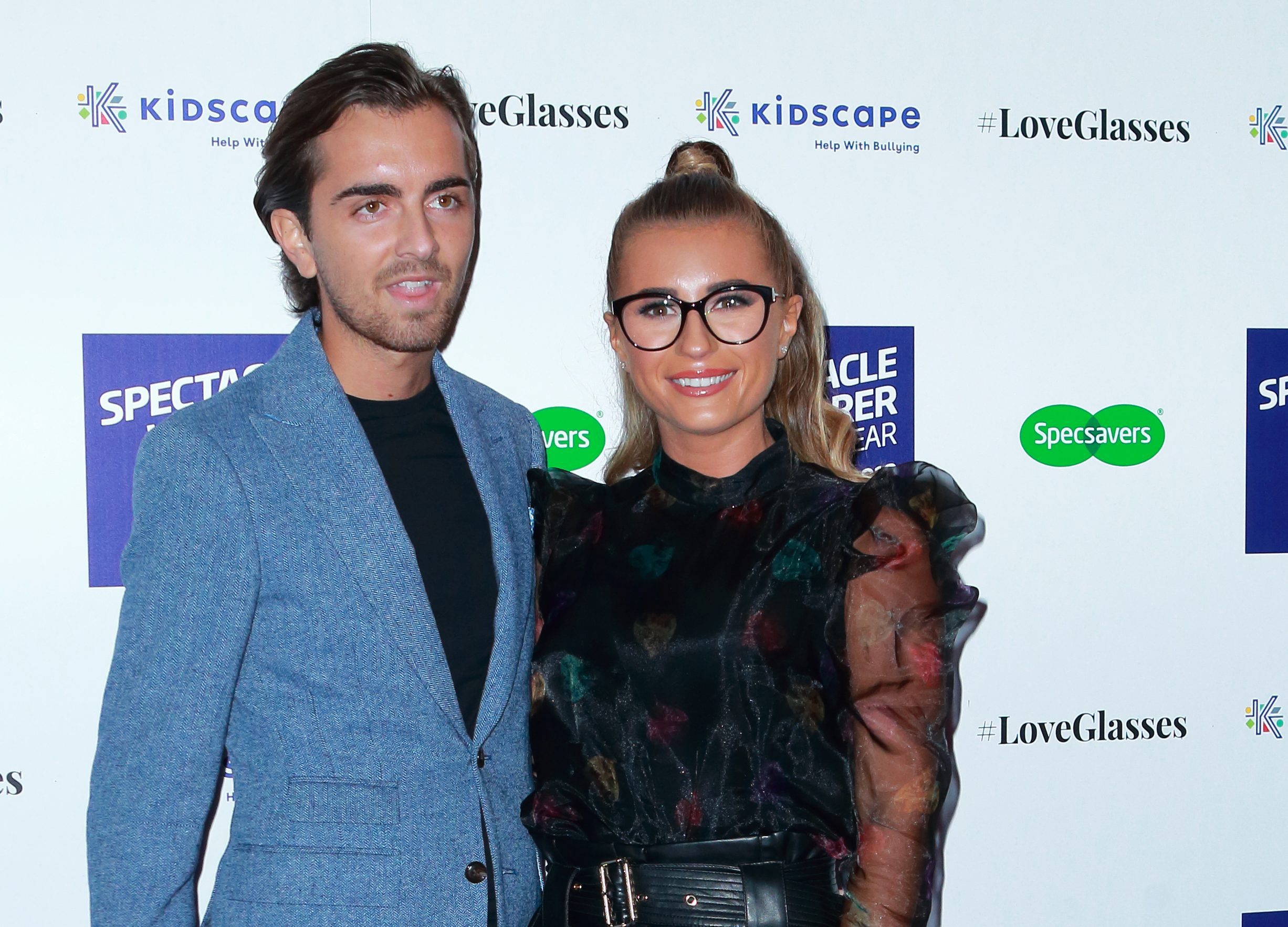 Sammy and Dyer got back together again in the year 2019. Dyer was seen kissing Sammy while hugging each other in Chelsea, London. Later during the pandemic lockdown, they got back together, and they soon announced that they would have their first child. The baby was born in January 2021. She stated that “After a very long day and night finally our special little boy arrived 23/01/2021 … Weighing 7 pound.” Dani Dyer split with him after he got the sentence of imprisonment for 3.5 years. There is no further information about how they met each other. The couple chose to keep their relationship private.

Why Was Sammy Kimmence Sent To Jail?

According to some sources, Sammy took money from two retired people aged 81 and 91, stating that he would invest that money in the horse- racing bets. Instead, he used that money to pay off his debts and enjoying by providing himself a lavish lifestyle. The 91 old Peter Martin was one of the victims. Sammy took money from him that amounted to £26,000. It was also reported that before his death, he said that he was worried about giving money to Sammy. He also admitted his charge of fraud against Peter Hyanes for an amount of £7,927.

He targeted those people who were old and vulnerable pensioners. Sammy did this when he worked for a company known as Eunique Global Sports Limited. This company placed bets on behalf of its customers. The Portsmouth Crown Court decided to give him three and half years of imprisonment for his fraudulent practices, which totaled almost £34,000. Dani Dyer split with him after he got the sentence of imprisonment for 3.5 years. 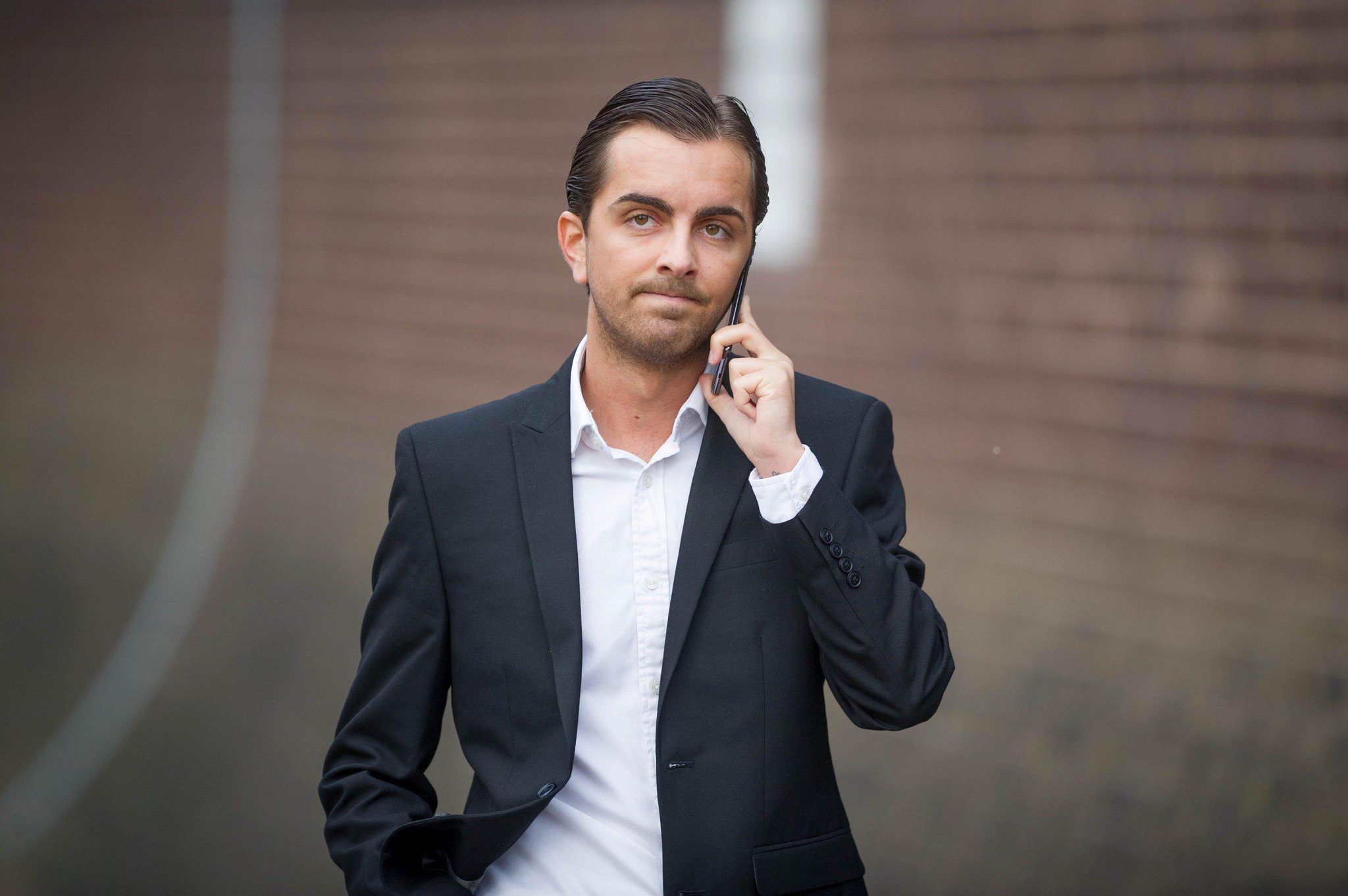 Also Read:The Shrink Next Door Release Date: All About The Apple TV Series!

As of 2021, Sammy Kimmence’s net worth is estimated to be somewhat around $150,000 USD. He had more than 50,000 followers in his Instagram account, which he kept private. Unfortunately, he doesn’t have an Instagram account anymore.

In this article:Dani Dyer, Sammy Kimmence