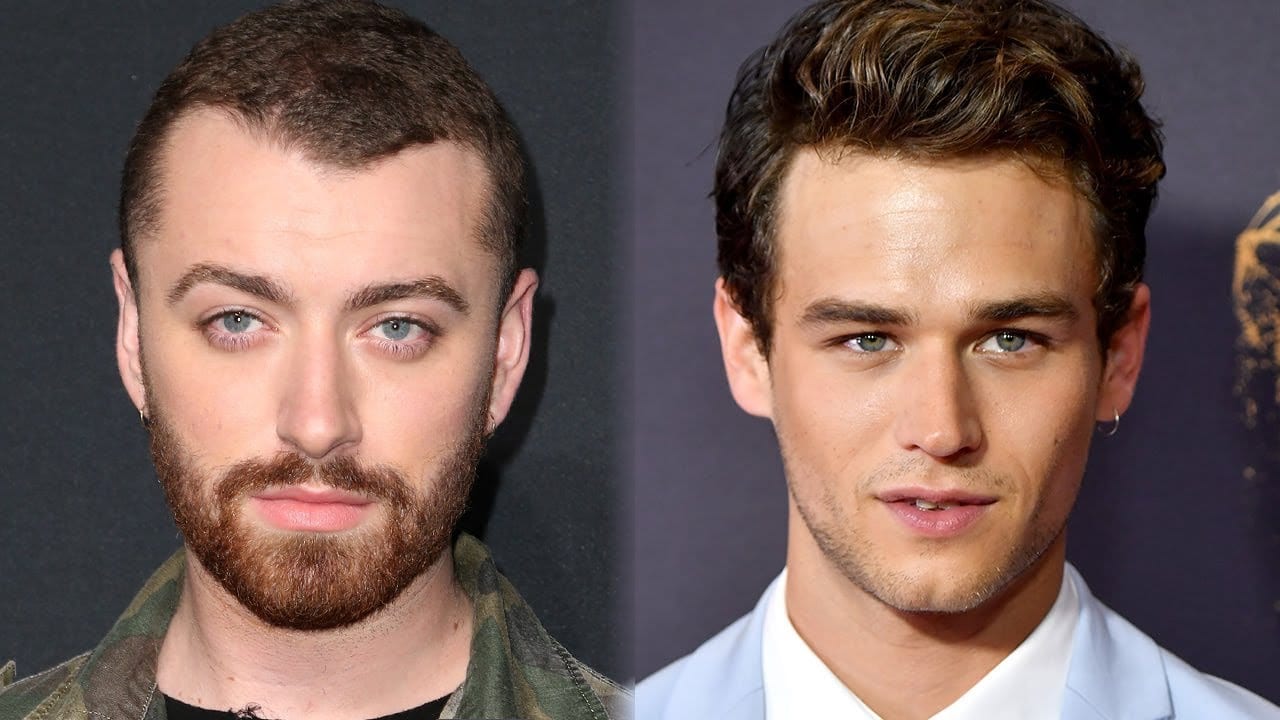 Here, we will find out all about Who Is Sam Smith Dating. English singer and songwriter Sam Smith has been dominating the music industry for a while now. The singer came into prominence after his back-to-back single Stay With Me and Like I Can become chart-toppers. Sam Smith also gained art room after his track Writing On The Wall appeared in the James Bond movie Spectre. The singer has over 15 million followers on social media. Sam Smith is not quite active on Instagram and has just nine posts!

The four-time Grammy Award winner has sold over 30 million albums worldwide! His newest release, Dancing With A Stranger, fetched a place in the top ten list in the UK and the US. The song where he collaborated with Normani was also nominated for Song Of The Year at the Brit Awards in 2020. The chart-topper artist is already working on his next album, as per reports! However, fans do not know much about his personal life. Let us take a look at Who Is Sam Smith Dating?

Who Is Sam Smith Dating?

The singer and songwriter have come out as genderqueer. While the singer is tight-lipped about his personal life and keeps it away from the media spotlight, media tabloids spotted him with a new mystery man last year. The Stay With Me hitmaker was spotted with French product and furniture designer François Rocci! 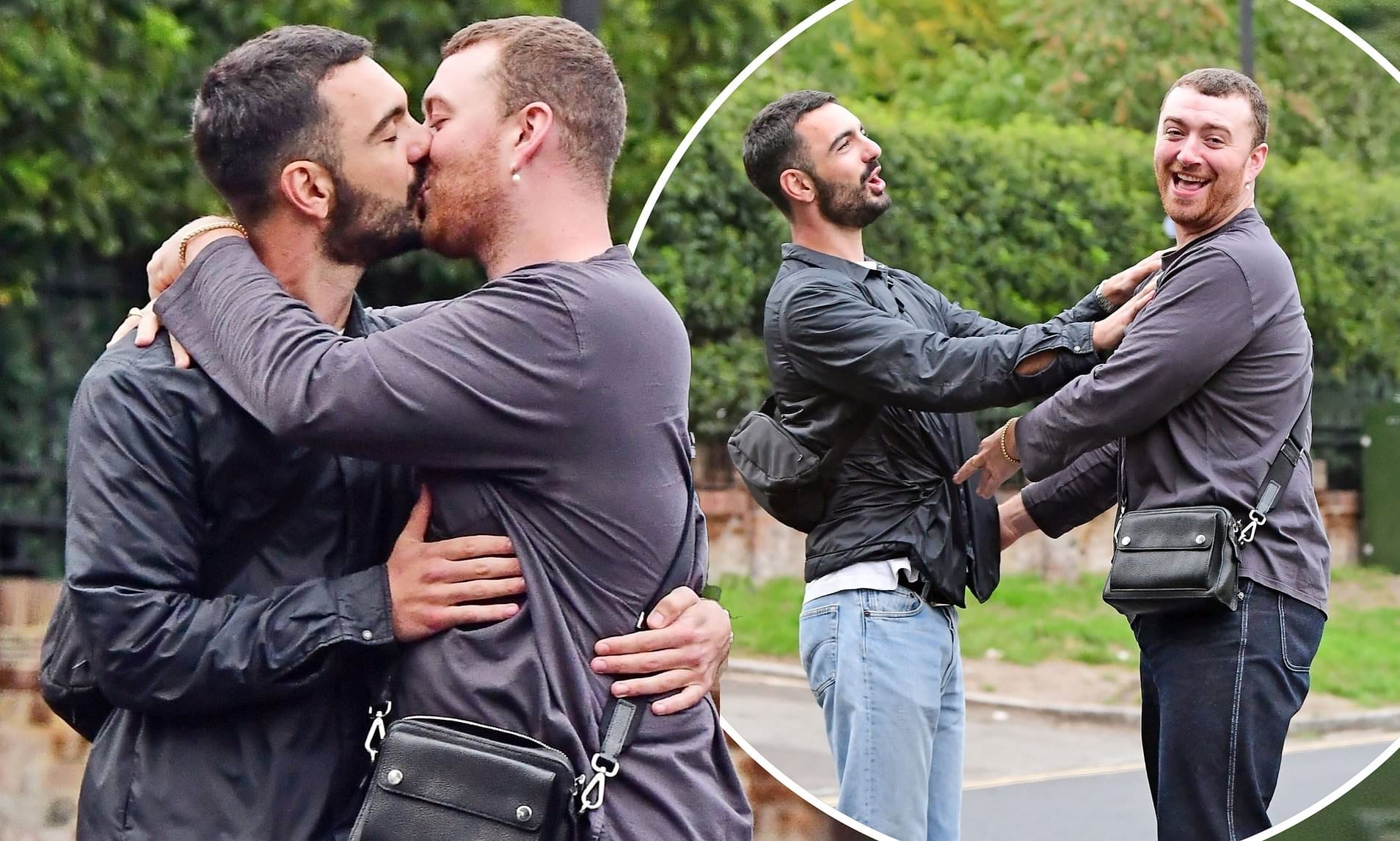 This comes after the singer parted ways with his long-time boyfriend, Brandon Flynn. Rocci and Smith sparked dating rumors after the alleged couple was seen sharing an intimate moment at a table outside a bar. The pair enjoyed drinks and smoke together. The rumor soon fizzled out, and insiders have claimed that the singer is not seeing anyone and has been single for a while now. The singer has admitted that he has a huge crush on popular actor Shia LeBoeuf.

Also Read: Who Is Sean Penn Dating? A Look Into The Actor’s Love Life

Sam Smith Opens Up About Dating!

The Grammy winner has recently opened up about dating and what he is looking for in a relationship. Sam Smith further says that he was never really kind of played by the rule book. He believes that he just loves people, and whoever he falls for, that’s who he falls for. The sensation further added, saying that it is freeing not to be limited to one category of person. Sam Smith has been a strong advocate of the LGBTQ community and admitted that he is down for dating people of any gender.

Listen to their unique voice and sound in crystal clear HiFi quality on Deezer 🎧https://t.co/WVUdRXccvI pic.twitter.com/53ThQsJATU

However, the singer admitted that he finds it hard to date as there have been many, many bad experiences in the past. Believe it or not but the One Last Song hitmaker admitted that he was asked to get out of the dating app Hinge! The account was considered to be false, and many thought it was a catfishing fiasco! Many thought it was a fake account, and the account got canceled after all! The singer is on the dating app Raya, and he might just find the one!

Is Sam Smith On The Dating App Raya?

The chart-topper seems to be one of the celebs who might be looking out for love in the celeb-only match-making service Raya! However, the singer is not on Tinder! A close insider has given an update on the singer’s love life stating the sensation has been single for ages now, and his friends are keen to find someone. It seems hard enough to meet someone. The singer once admitted that all his relationships have ended sufficiently and were never nasty. 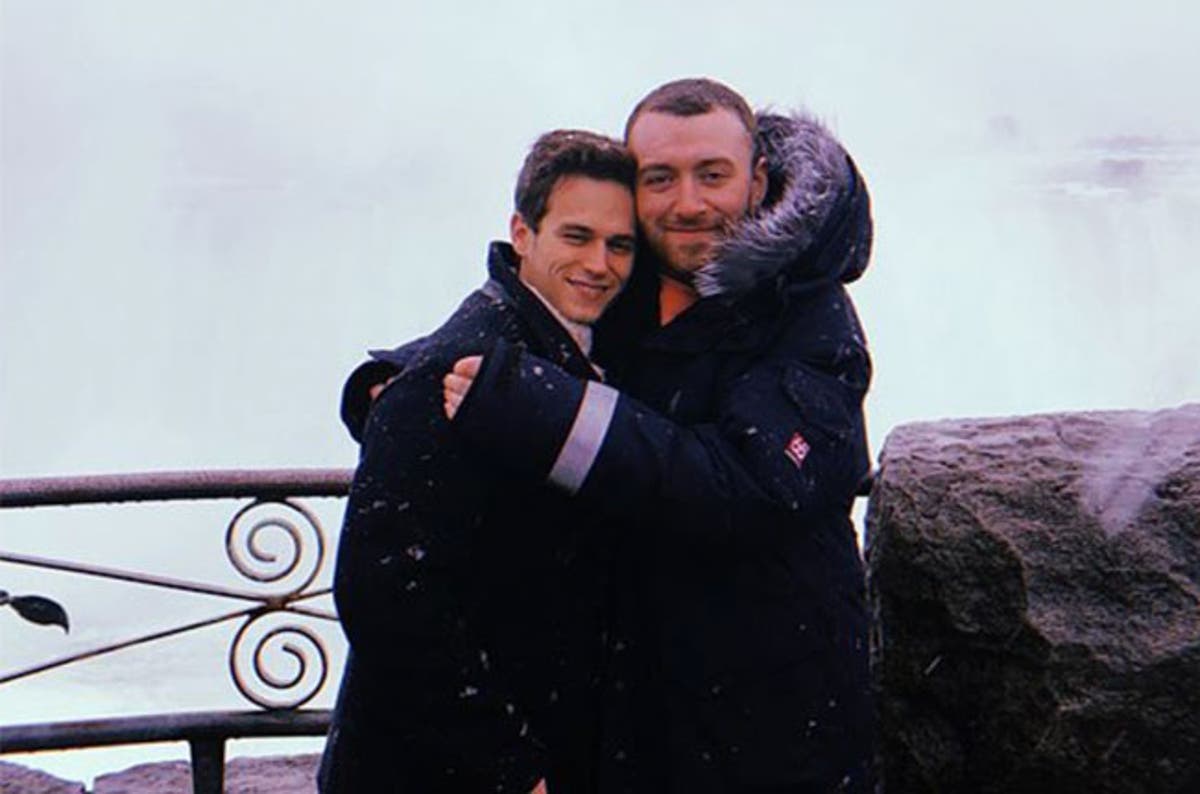 However, in the past year, Sam Smith’s love life has suffered a lot, given the whole pandemic situation. The singer’s last relationship was with 13 Reasons Why actor Brandon Flynn. The two parted ways, and Smith was repeatedly devastated over the breakup. The two used to post mushy pictures on social media but deleted them soon after the split. However, the two have no bad blood as Sam Smith praised his ex and called him a wonderful person.