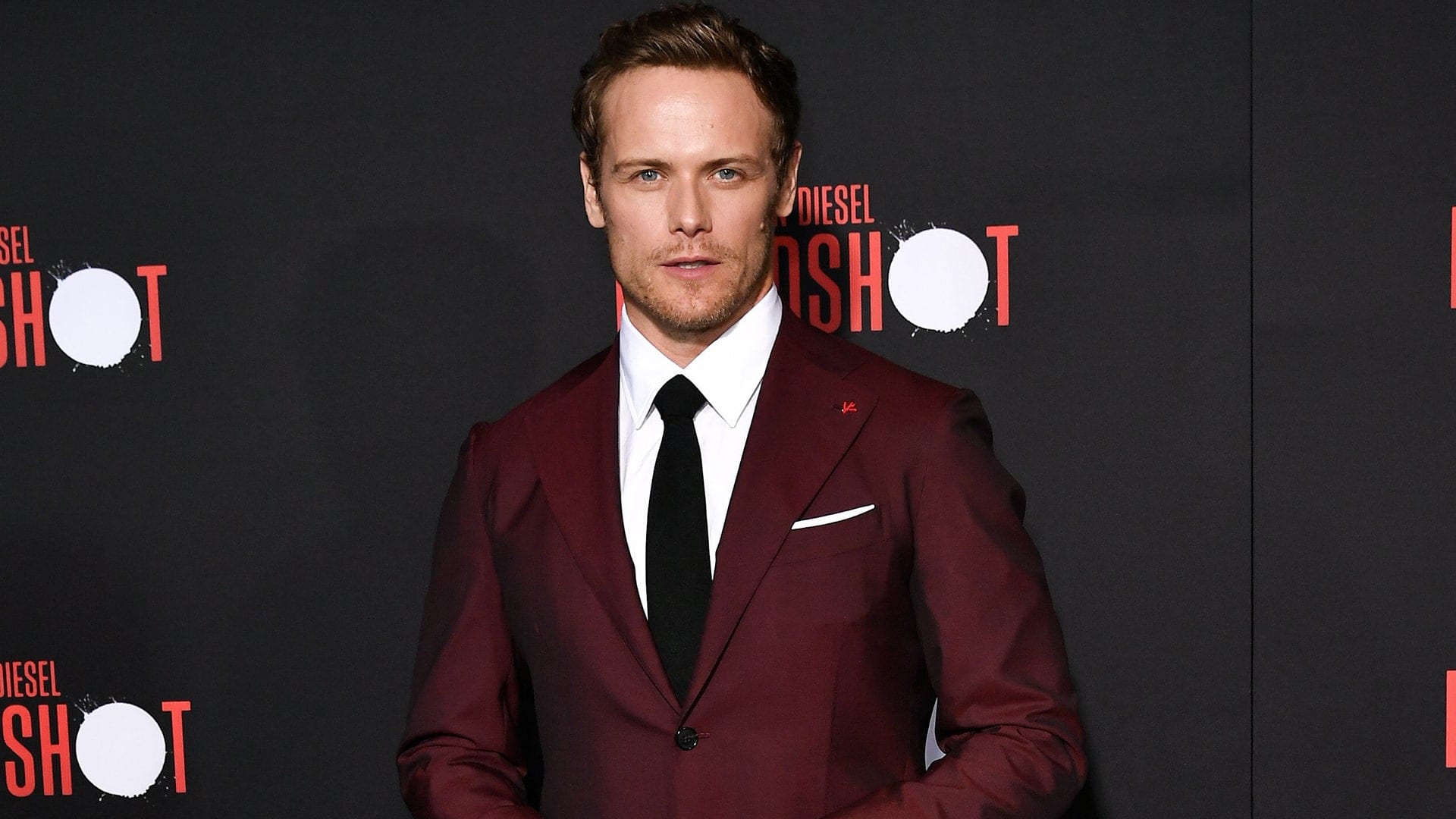 Outlander star Sam Heughan has attracted a spate of dating rumors after going on a live session with Graham McTavish on Instagram. Sam Heughan and Graham McTavish both had worked together in television shows Outlander and Men in Kilts: A Roadtrip with Sam and Graham. Both of them had presented fabulous chemistry on screen. Everyone knows that Sam and Graham are best friends. After that, more fans have been shipping them together. The pair has shown unbeatable chemistry on-screen and off-screen, and who can deny such a good bond?

In the Outlander series, Sam Heughan as Jamie Fraser played a romantic character role with the time-traveling second world nurse Catriona Balfe as Claire Randall. Graham McTavish as Dougal Mackenzie was Jamie’s maternal uncle. Both the actors exhibited a strong bond in the first season of the series. The on-screen chemistry between Sam and Graham sparked their off-screen bonding. The duo got closer as knowing each other for a decade and working on the same projects. Such a continued closeness led to the rumor about them an item. Or are they just friends? Nothing is clear yet. Let us find out the truth behind the dating life of Outlander star Sam Heughan.

Who is Sam Heughan?

Sam Heughan is a Scottish actor, producer, author, and entrepreneur and was born on 30 April 1980 in Balmaclellan, Scotland. He is best known for his starring role as Jamie Fraser in the historical drama series Outlander. This role was a stepping stone in his career path, leading him towards success, numerous awards, and fandom. He wrote a book with his co-star Graham McTavish called Clanlands: Whisky, Warfare, and a Scottish Adventure Like No Other. The book ranked no. 1 in the New York Times Best Seller Lists. He has even launched his own whisky branch named The Sassenach and won double gold in the San Francisco World Spirit Competition in 2020 and 2021. 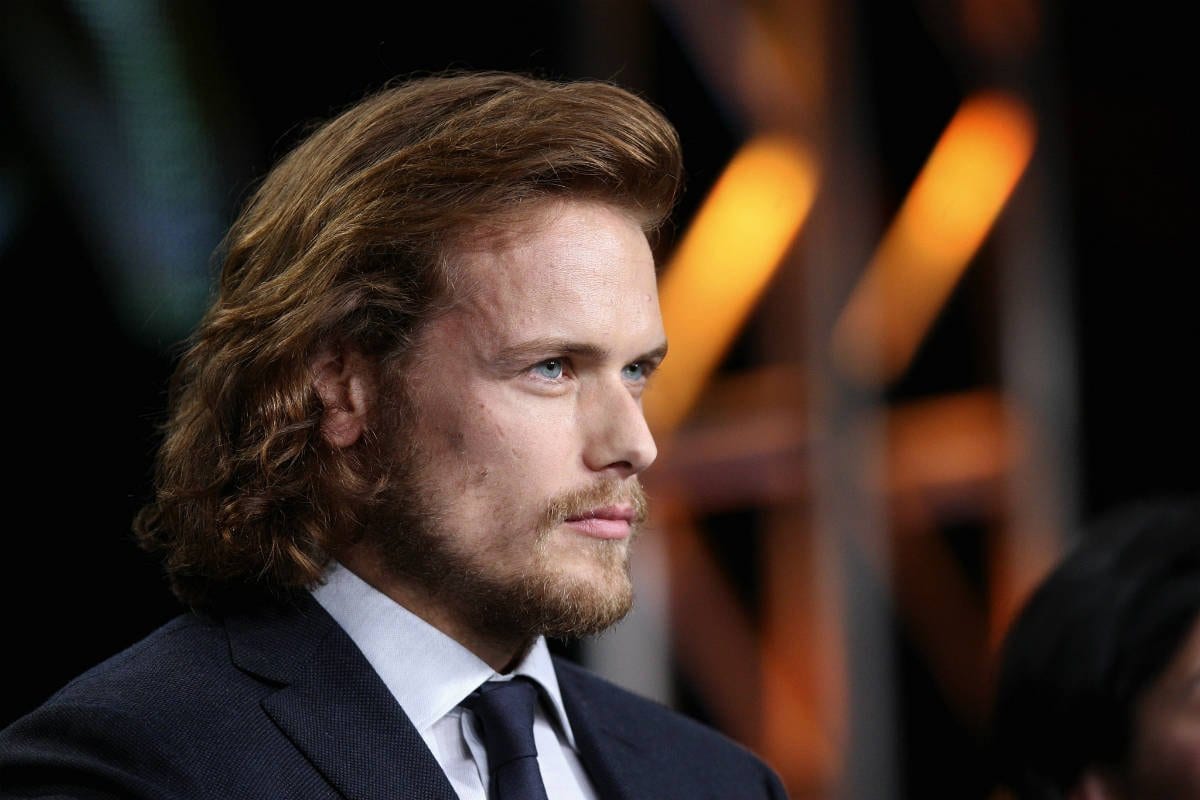 How was Sam Heughan Dating Life?

Heughan dating life always has been the center of speculations. Nonetheless, he keeps it very private. Previously he’s been romantically linked to several actors, including McKenzie Mauzy, Amy Shiels, Cody Kennedy, and Abbie Salt. However, his relationship with Mauzy was the most public. He appeared with Mauzy on the red carpet at an Oscar Party, and they also vacationed together. One of his most rumored relationships stands out is with Outlander co-star Caitriona Balfe. But, those rumors died as he reported that they were like brother-sister and not romantically involved. Balfe also confirmed the true nature of her relationship with Sam Heughan when she got engaged to Tony McGill, who is now her husband. 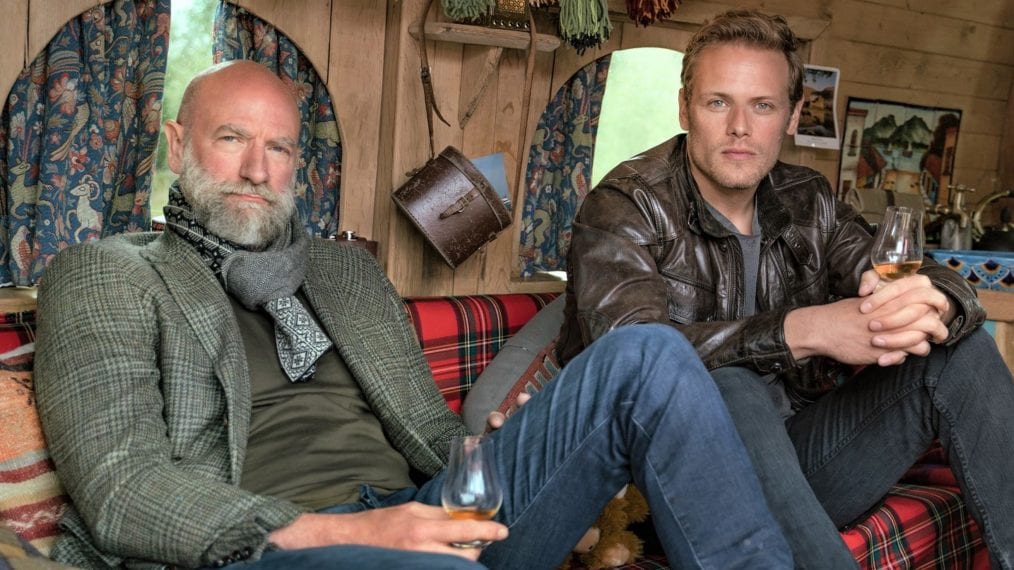 Who is Sam Heughan Dating?

The current rumor of Sam Heughan dating started after Instagram Live. Sam Heughan with Graham MvTravish got on Heughan’s Instagram Live to announce the launching of the book called The Clanlands Almanac. During the live session, the pair revealed that they were living together, shocking their fans and everyone.

It’s very beautiful and we’re not ashamed to talk about it now.” Graham replied with a smile.

“It’s the start of a beautiful relationship,” Sam said, clinking glasses with his longtime best friend.

This live conversation made both the actors center on dating rumors. Many pointed that they are dating now after announcing they live together matter. However, it is too early to say this. Graham McTavish is married to a woman named Gwen and has two daughters. He likes to keep his personal life private, out of the spotlight. So it is unknown how long he has been married.

On the other hand, Sam Haughan is single but previously has been in romantic relationships. Even Sam and Graham have known each other for decades, worked together, and now living together, there has been no solid confirmation of them dating each other. An exact reason hasn’t given as to why they are living together. Simply it could be for work purposes also.

Sam and Graham will release an audiobook based on their first book, Clanlands. The Clanlands Almanac is available for pre-order. The book will officially release on 9 November 2021.