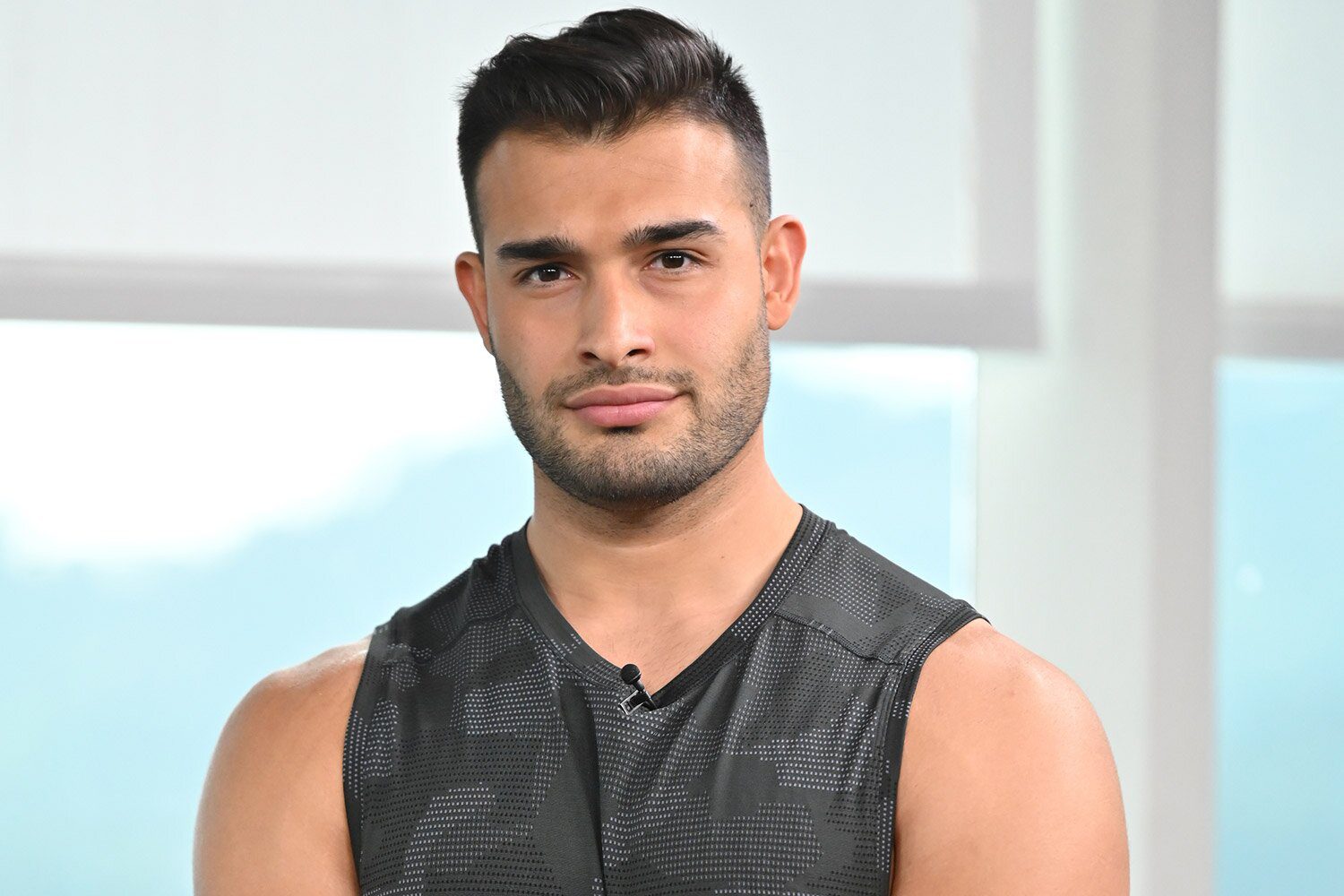 Who is Sam Asghari dating? The following article is all about his relationship with his famous girlfriend who would very soon turn into her wife. Well, before coming to the main point, let us first discuss and know more about Sam Asghari. So, his real name is Hasam Asghari. He was born on 4th Mach in the year 1994. According to his, as of 2021, he is twenty-seven years old. He is a fitness freak and had turned his passion into a worthy job. Yes, Sam Asghari works as a personal trainer. He runs Asghari Fitness, where he offers the members special personalized training programs and customized meal plans. His looks paired with a masculine body adds more charm to his overall appearance. And he knows how to turn everything into a profitable opportunity. Here also he did the same thing, he used his dashing looks to earn amazing followers on his social media profiles. He usually updates his Instagram profile with his sizzling photos and videos.

According to his interviews, he was born in Tehran, Iran. And was the youngest of the four children. But when he was twelve years old, he landed on the grounds of America and had settled down in Los Angeles with his father. It was a very critical decision because he had to leave back almost everything which was an important part of his life. Like all of his friends and dear family. It was difficult because he was knowing that he was moving away and had no plans of going back.

Following his attractive masculine appearance, he was also interested in sports. He was a fan of football. As a result of which, he joined his high school’s football team and later participated in a football program at the University of Nebraska-Lincoln. Unfortunately, he was cut before his freshman year. Following his interest and passion for sports, he went on to play football for Los Angeles’s Moorpark College. In an interview, he said that following his masculine body, he was into football and was also in the police academy.

He had also tried his luck in modeling. But it was only after his sister had encouraged him. She told him that she would take him to the audition. And at the age of twenty-one, Sam Asghari had walked his first runway show in Palm Springs. And this was the start of his charming future. He went on to grab success in his field. Which include a Super Bowl ad for Toyota Prius and a small part in Fifth Harmony’s “Work from Home” music video. And this led him to walk on the path which had eventually helped him to meet with his better half. So, with whom he is in love? Who is Sam Asghari dating?

Who is Sam Asghari dating?

According to our valid sources based on reliable pieces of evidence, Sam Asghari is dating a popular American singer, songwriter, and dancer. And her name is Britney Spears. And to everyone’s interest on the 13th of September on her Instagram profile, Britney Spears had shared a video clip flaunting her ring while announcing that she has been engaged to Sam Asghari. Yes, they are engaged! And very soon we are going to hear the wedding bells. And within no time the comment section was filled with all the good wishes and messages of love. Their fans were very happy as this was the thing for which they had waited for so long. Sam Asghari had also made a revealing post through his handle. He posted a photo in his Instagram profile, where the couple had posed intimately while Britney was flaunting her mighty diamond ring.

Both of them had first met while shooting for Spears’s music video for “Slumber Party.” Where Sam had been offered a role to play. According to one of his interviews, where he had opened up his heart to share his feelings when he first met with Britney. He said that she was bold enough to give him butterflies. He recalls that she said “Hi! I am Britney.” And to try his sense of humor, he replied, “I’m sorry. Can you please repeat?” But it appeared as if nobody got that what he was up to! And after dating for so long, finally, the time had arrived when their fans would witness both of them walking down the wedding aisle!